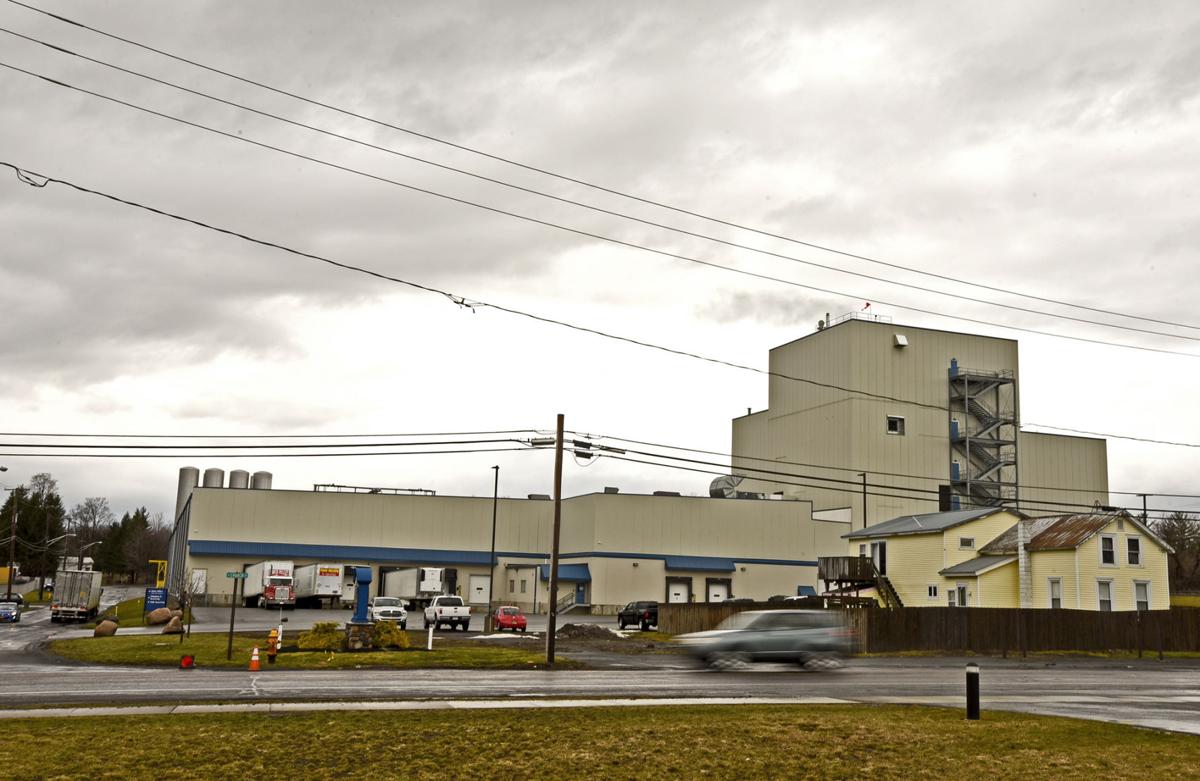 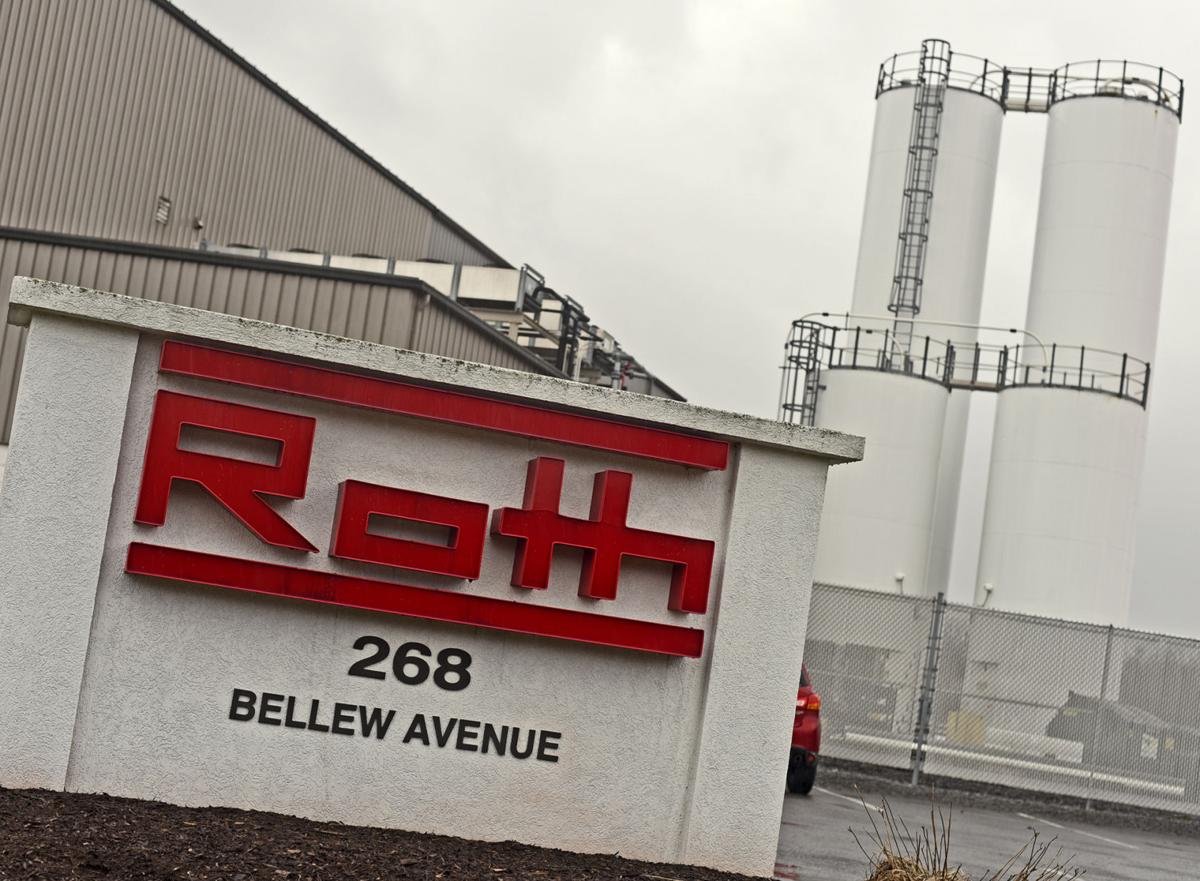 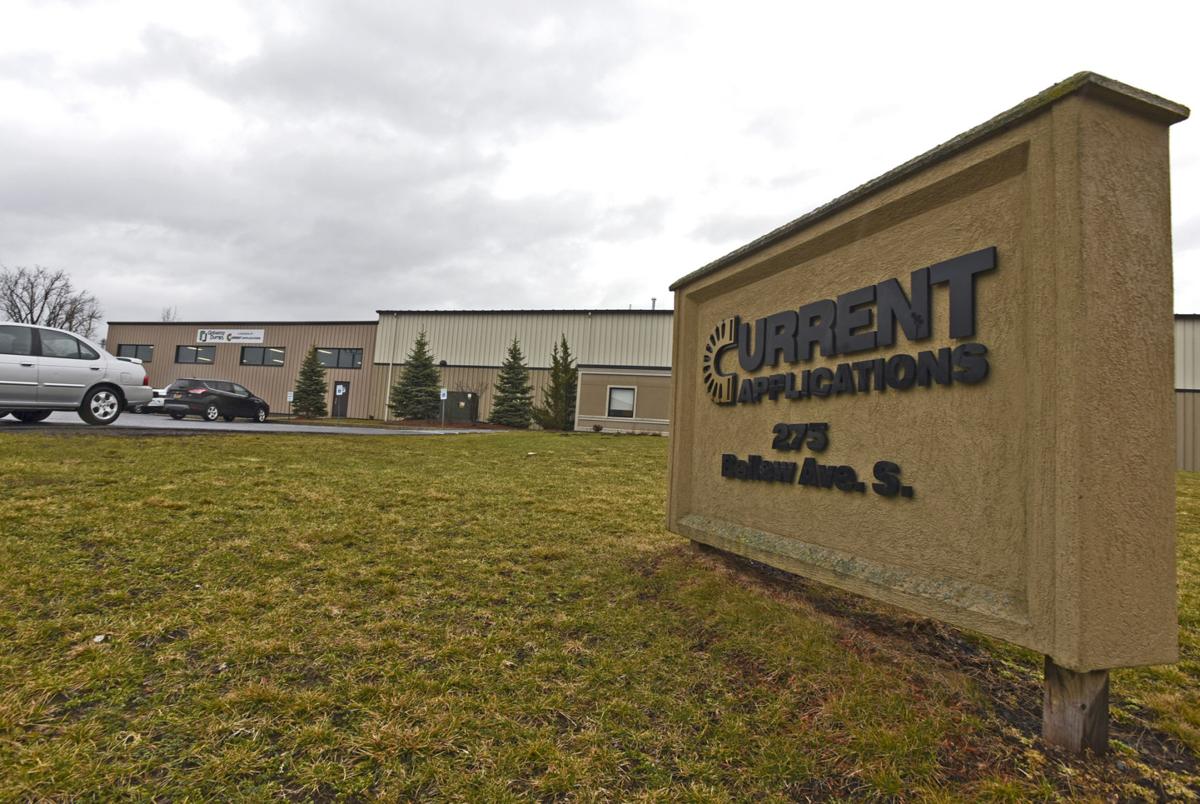 Current Applications, Inc. received a JCIDA PILOT’s/Lease-leasebacks amount of $736,804 for the construction of a 10,000-square-foot addition to their existing building. 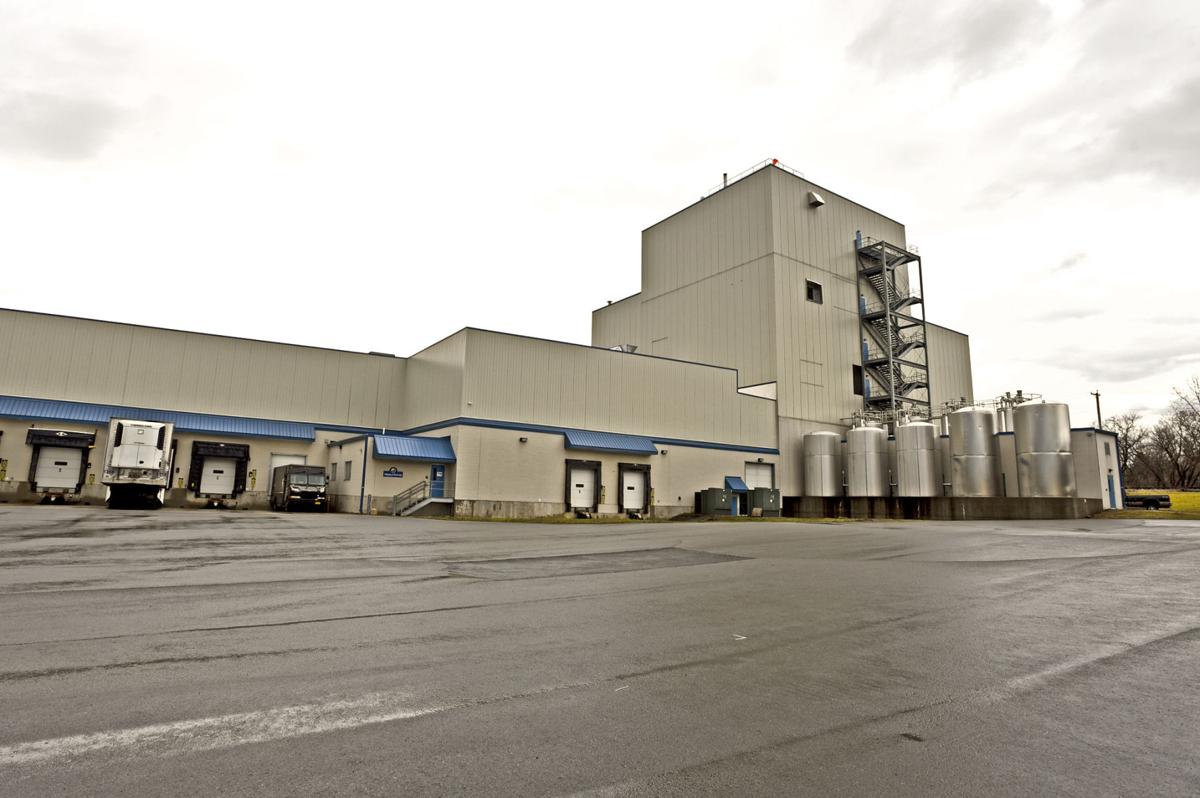 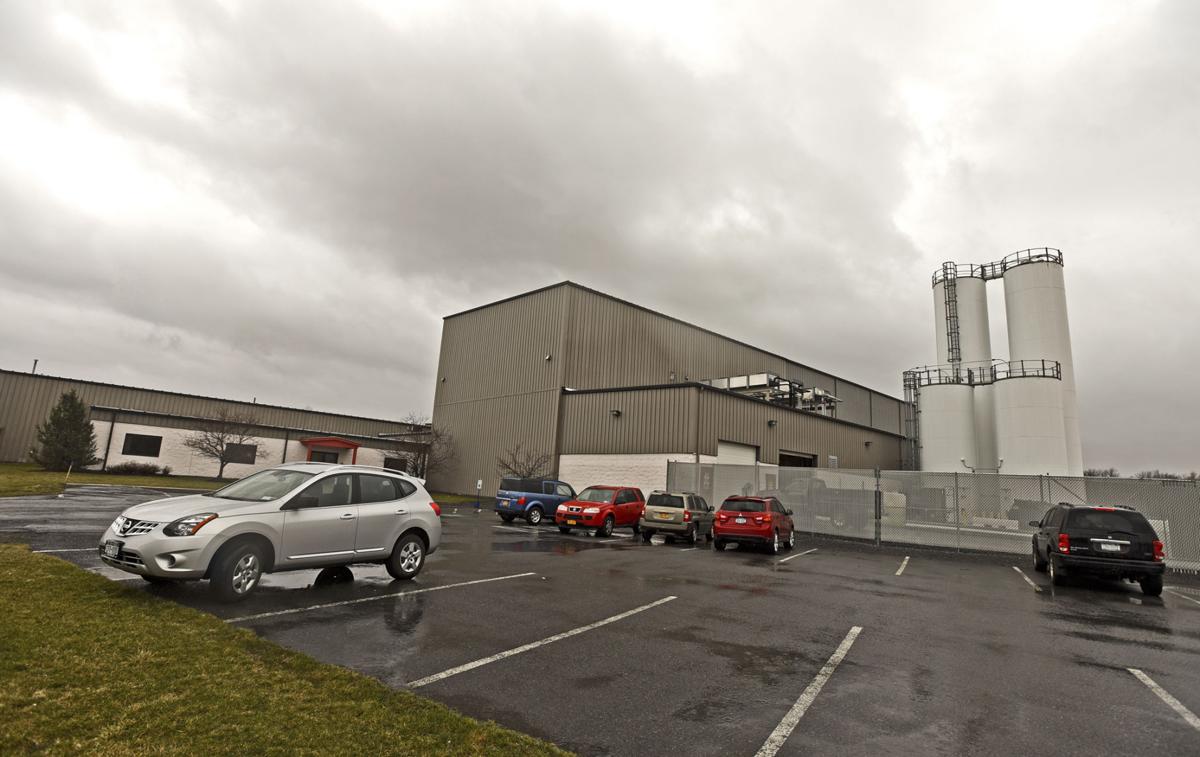 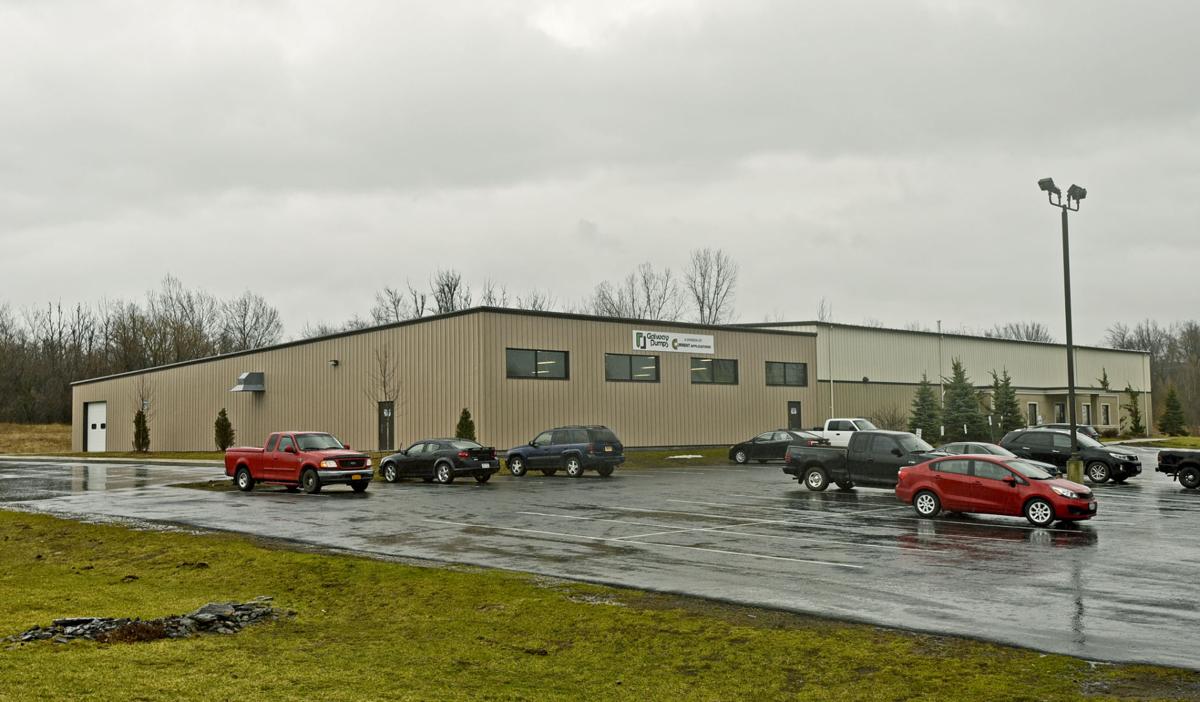 Current Applications Inc. received a JCIDA PILOT’s/Lease-leasebacks amount of $736,804.00 for the construction of a 10,000 square foot addition to the existing building.

Current Applications, Inc. received a JCIDA PILOT’s/Lease-leasebacks amount of $736,804 for the construction of a 10,000-square-foot addition to their existing building.

Current Applications Inc. received a JCIDA PILOT’s/Lease-leasebacks amount of $736,804.00 for the construction of a 10,000 square foot addition to the existing building.

County industrial development agencies in the north country are lagging behind other county IDAs across the state in creating jobs from their active projects, according to a recent report from state Comptroller Thomas P. DiNapoli.

The comptroller’s Annual Performance Report on New York State’s Industrial Development Agencies, published in late March, reported that at the end of the 2015 fiscal year, the north country region, which includes IDAs from Jefferson, Lewis, St. Lawrence, Essex, Franklin and Clinton counties and the Town of Malone IDA, was the only region out of 10 that experienced an estimated loss in jobs over the lifespan of its 117 active projects borne from payment-in-lieu-of tax agreements.

Active projects from the IDAs in Jefferson, Lewis, St. Lawrence and Essex counties created from tens to hundreds of jobs by the end of the 2015 fiscal year, but were among the lowest job producers in the state and the highest in expenses-per-job.

The Jefferson County IDA’s 25 active projects created an estimated 194 jobs by the end of the 2015 fiscal year, according to the report, and each job cost the JCIDA $6,888.

Donald C. Alexander, CEO of the Jefferson County Local Development Corp., said high state taxes and a decreasing population discourage business owners from opening sites in Jefferson County and the north country, making it more difficult for the JCIDA to bring projects and jobs to the area.

Mr. Alexander also said the cost-per-job is “an extremely difficult thing to quantify” because each project and its PILOT agreement operates differently.

“We make every effort to encourage these companies to come here,” he said. “We are not doing bad. Obviously, we wish we could do more.”

Mr. Alexander also said the report does not show JCIDA’s efforts to assist and retain companies and pique the interest from companies outside of the county by working to create business parks and promote the county’s assets, including the growing value-added agriculture sector and renewable energy resources.

“(The report) only shows 10 percent of the picture of what we’re really talking about,” Mr. Alexander said.

The Lewis County IDA’s 10 active projects created 21 jobs by the end of the 2015 fiscal year, according to the report, the smallest number of jobs gained by a county IDA in the north country. Creating each job cost the IDA $26,410, the most expensive cost per job for a county IDA statewide.

IDA Executive Director Eric J. Virkler said job growth is relative to each county’s economic factors, and with Lewis County having the second-smallest population in the state, any growth, no matter how small, “is a good thing.” The cost per job is dependent on how many jobs each company brings, Mr. Virkler said, and a company that proposes to create a smaller number of jobs but provides other incentives would show a higher cost-per-job on the comptroller’s report.

“For us, growing small businesses has more of a likelihood of showing success as opposed to a brand new company with 100 jobs,” Mr. Virkler said. “If the report shows 21 jobs — that’s good. That’s an improvement. But we would like to see even better.”

IDA Director Patrick J. Kelly said despite being a “small rural county,” the St. Lawrence IDA has an active and diverse project portfolio, including colleges, manufacturers and distribution companies that brought jobs to the county.

“When you look at the results within the report, it shows for the St. Lawrence IDA — it shows job creation and relatively modest exemptions per job gained,” he said. “The more projects we are actively engaged in, the more likely we will be able to create an economy with a diversity of businesses.”

Mr. Kelly also said other county IDAs with lower cost-per-job rates are operated by government entities that cover expenses that the report may not show, including personnel and overhead.

“We show all of our costs,” he said, adding that the St. Lawrence County IDA pays for all of its own expenses.

The report also showed that the north country had the lowest net tax exemptions of all 10 regions at $4.9 million.

“We are trying to develop in an environment which, because of New York state’s rules, regulations, infrastructure — you name it — it puts the north country at a disadvantage,” Mr. Alexander said. “It’s difficult. Most companies look straight at the bottom line.”

Oswego County IDA CEO L. Michael Treadwell could not be reached for comment.

All numbers as of the end of the 2015 fiscal year.