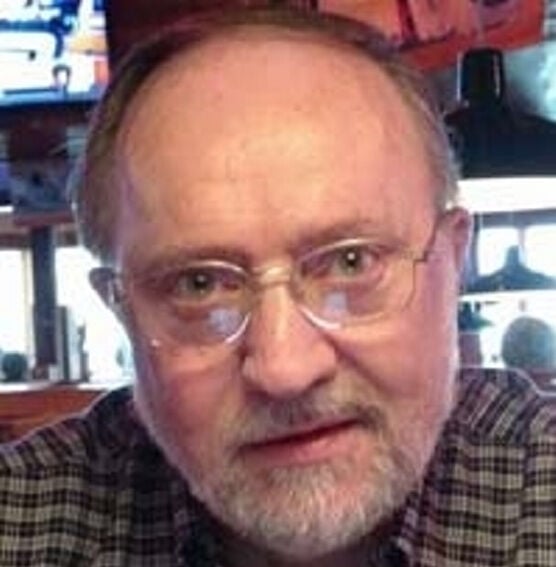 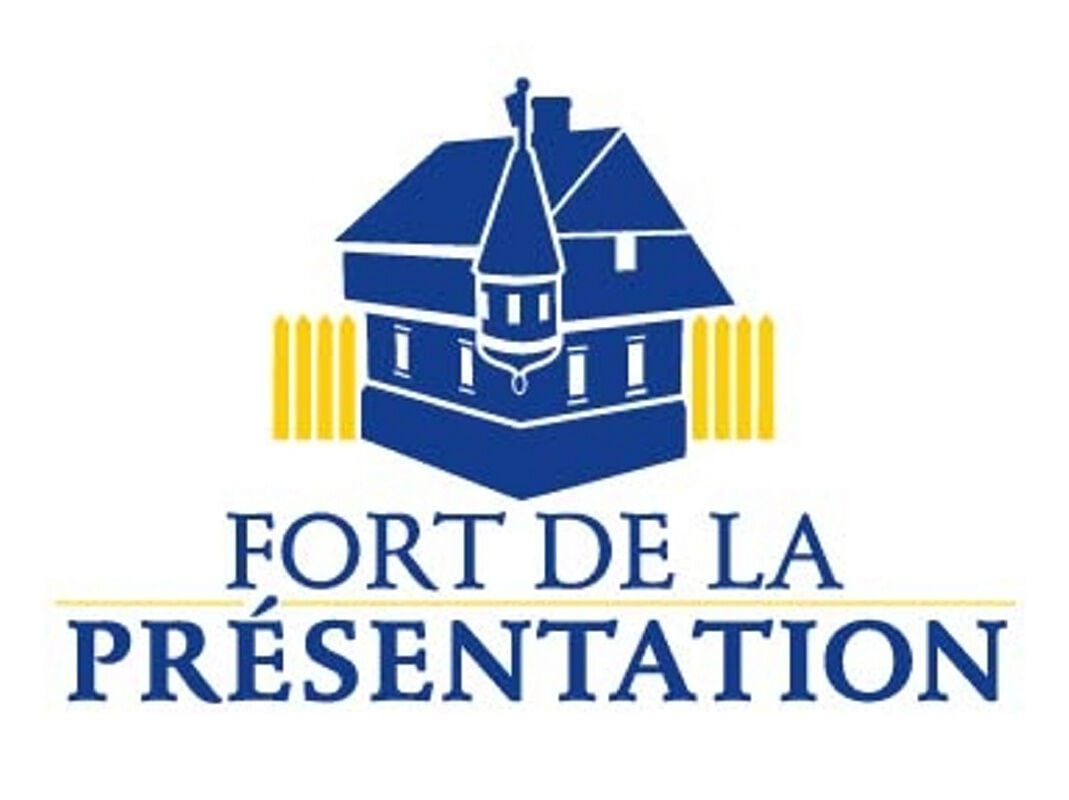 It’s common knowledge that Francois Picquet, a French Sulpician priest who arrived in Montreal in 1734, was the first European to set foot in Ogdensburg, established the first mission here and associated the name La Presentation with the area.

Wrong on all points.

Explorers were camping at Ogdensburg well more than 100 years before Abbe Picquet came along and the name of the place, La Galette, was well known, as was the river that emptied into the St. Lawrence. The Oswegatchie was first named La Presentation in 1626, 123 years before Picquet dedicated Fort La Presentation. The fort was based on an existing mission that had been erected here as early as 1688.

This comes from “Our County And Its People: a Memorial Record of St. Lawrence County, NY,” published in 1894 and edited by Gates Curtis. He writes, “The first party of white or Christian men to land at Ogdensburg is supposed to have been that of Father Lallemant and his associates in the spring of 1626. To this party also belongs the honor of naming the place La Galette, and the (Oswegatchie) river as La Presentation.

Curtis obtained that information in 1846 from an “aged inhabitant” of Canada who claimed to be a descendant of early voyageurs. As the story goes, “A company of explorers was fitted out in Quebec under the sanction of Samuel Champlain and after ascending the greater part of the rapids above Montreal, the crew were much fatigued and their boats damaged by the rocks and they prepared to land for rest and repairs.

On gaining the still water and when near what was later called Indian Point, they discovered traces of black water, which indicated the proximity of a tributary, and they soon entered a river (the Oswegatchie) and found a good harbor closely guarded by an island in the mouth of the river which afforded them ample protection from storms. Upon the agreement of the leader with the crew, the river was named La Presentation and the name of the place was made La Galette.”

Galette describes a crusty, French cake, and the name was suggested by the fact that “on either shore of the St. Lawrence above the rapids, and especially at this point as when coming into the harbor, it was the most beautiful place they had found on the St. Lawrence since they left Quebec, the shores being clean and attractive, studded with lofty maples and majestic oaks, leading them to exclaim in their enthusiasm, ‘This takes the cake.’

Curtis writes, “The mouth of the river was for a number of years after its discovery known as Blind Harbor, as the rush bed or bar was at that time an island, being marked as such in the French maps, covered with a thick growth of bushes, hiding the river from the view of those passing along the opposite shore of the St. Lawrence.” He writes that Van Rensselaer Point was covered with a large growth of trees and the channel of the Oswegatchie which passed between this point and the island, was quite narrow, as was also the channel that passed on the opposite side along the main shore. “The weary boatmen, no doubt, appreciated such a harbor, where they could repose a few days in safety, before proceeding on their long journey.”

From 1626 forward, missionaries, adventurers, and military detachments passed La Galctte and “doubtless many of them stopped a few days for rest and repairs. One of these noteworthy expeditions was that of Father Raymbault who left Quebec in the spring of 1641 and after stopping at La Galette continued on westward and established missions north of the lakes in what is now Michigan, Wisconsin and Illinois. Another was that of Father Le Moyne, who started in July, 1654 and made his way to the country of the Onondaga Indians. This party also stopped at La Galette,” writes Curtis.

Ted Como is a member of the Board of Directors of the Fort La Presentation Association.