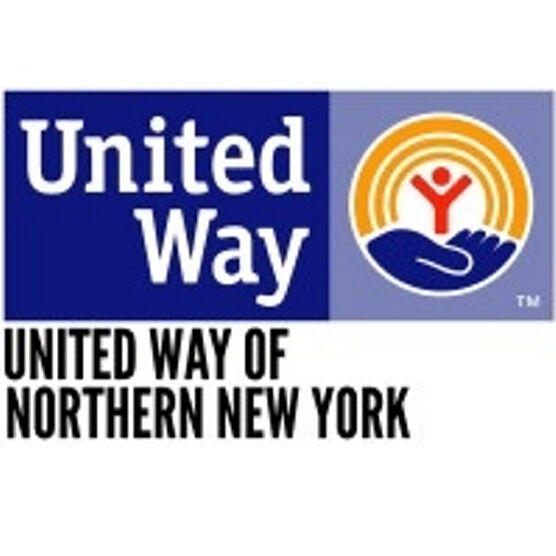 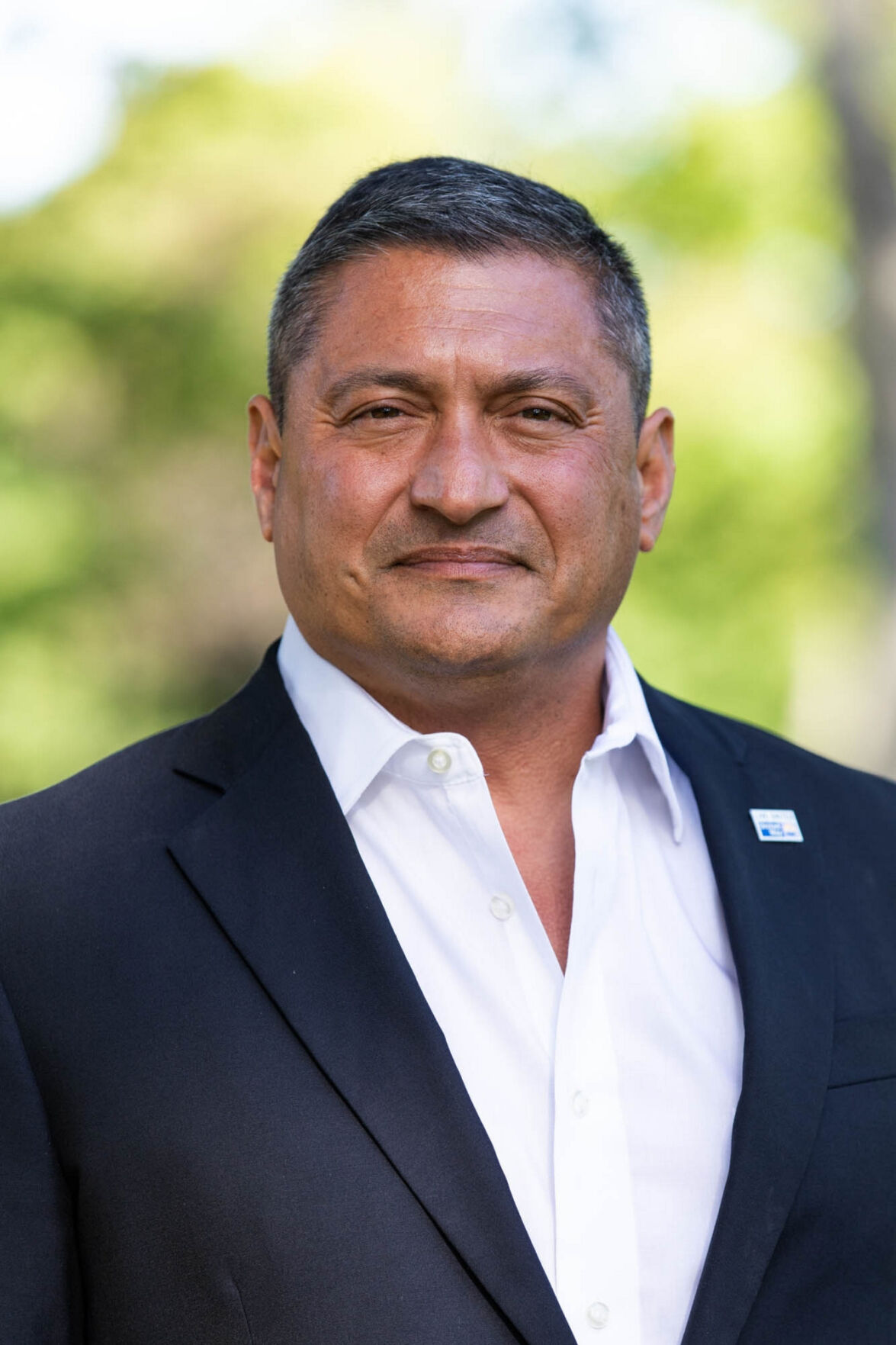 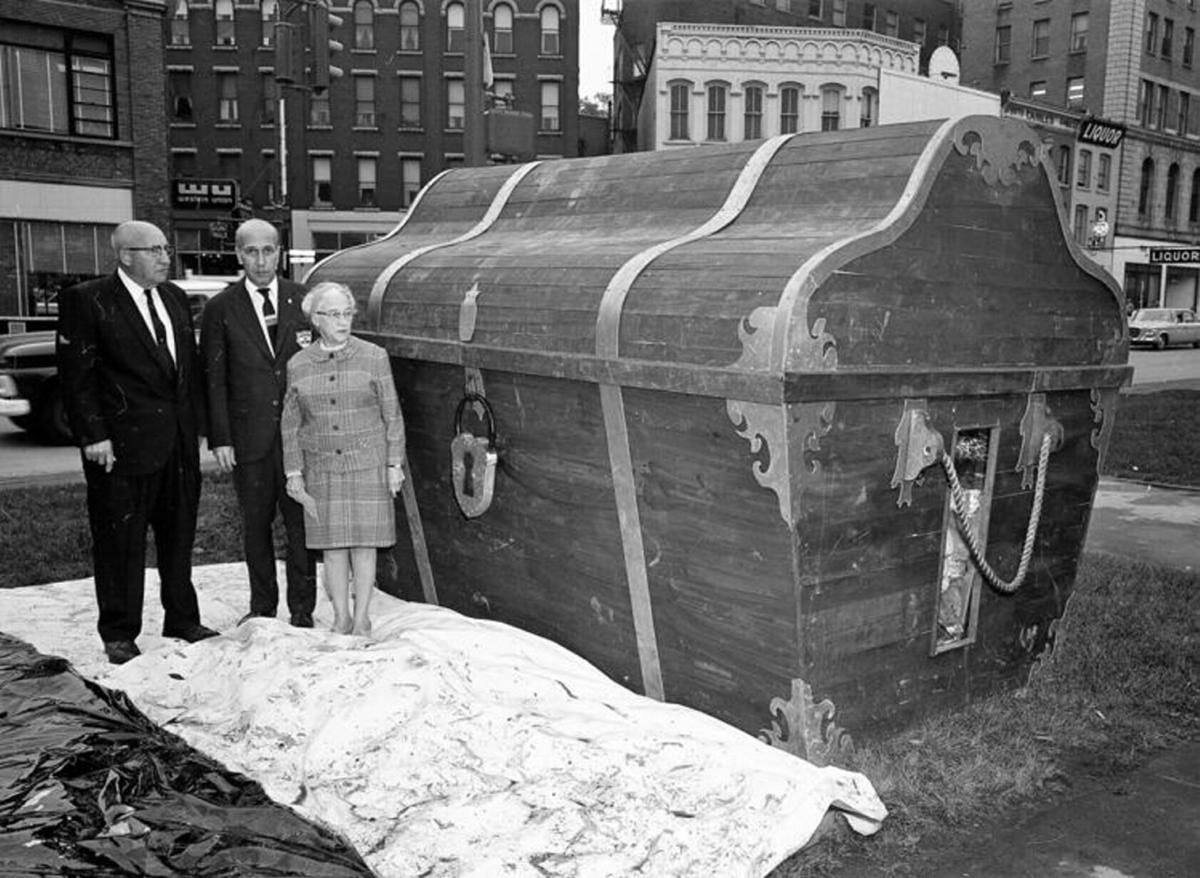 Charitable organizations are the backbone of the north country, and the UWNNY has been a staunch ally over its 100-year history. Between 2000 and 2019, for example, it has provided more than $12 million to nonprofits, according to a Sept. 29, 2019, column in the Watertown Daily Times by UWNNY Chief Executive Officer and President Jamie Cox.

But when it hired Cox in 2019 to succeed retiring CEO Robert Gorman, the UWNNY decided to change its focus. In addition to fundraising, the group would now help nonprofits enhance their leadership and improve their daily operations through training.

In January 2020, the UWNNY partnered with the Northern New York Community Foundation to establish the North Country Center of Nonprofit Excellence. Cox promoted this idea when he began his work at the UWNNY in June 2019.

“The task of the center is to create and sustain a professional nonprofit community, which maximizes limited resources to most effectively and efficiently serve the region,” Cox wrote in his column. “Workshops, seminars and subscription-based online resources will be made available to all nonprofit agencies to facilitate a higher level of organizational performance and financial stewardship. Year-round, tiered training will be provided for board members, senior management, staff, care providers, grant writers, financial managers and human resources.”

In celebrating the 100th anniversary of the UWNNY, it’s important to reflect on how it was formed. It began in 1921 as the Watertown Community Chest. The first Community Chest in the country was organized in 1913 in Cleveland; similar groups spread across the nation over the next several decades, many of them eventually changing their names to the United Way.

When he started his new job in 2019, Cox couldn’t have known that his plans to transform the UWNNY would be expedited due to a health care crisis a few months later. But the organization rose to the challenge to fulfill its historic mission of serving its communities.

Two months ago, Gorman praised the work of his successor and the local organization he led for six years. He serves as board chair of the United Way of New York State and understands how essential the UWNNY has been during the novel coronavirus pandemic.

“You may have noticed: During the past year individuals, nonprofits and governments called upon your local United Way to help organize many COVID-19 relief efforts, recognizing that the United Way is best positioned to generate a communitywide response during an emergency. For instance, during 2020, the UWNNY collected and distributed 2.5 million critical items, including masks, hand sanitizer, cleaning supplies, diapers, baby food and formula and paper products among 32 cities, towns, villages and school districts in Jefferson, Lewis and St. Lawrence counties,” Gorman, a former managing editor of the Watertown Daily Times, wrote in an Aug. 11 column for the newspaper. “Meanwhile, the UWNNY was one of only five national recipients of Kimberly Clark’s toilet paper donation. A semi-truck with 78,000 rolls of Cottonelle delivered the donation to UWNNY. Additionally, UWNNY provided $665,000 to child care programs, food distribution programs, winter and footwear for children, mental health providers and youth programs in the north country. In recognition of these efforts, our state United Way board recently awarded $9,000 to the UWNNY to continue providing relief supplies, while also expanding vaccination efforts in conjunction with Jefferson County government.”

The UWNNY has maintained its commitment to ensuring local nonprofits receive the funding they need to perform their work. And it has shown its flexibility in adapting to new circumstances in seeing these groups remain relevant to their constituencies. We congratulate the UWNNY for its century of service to the north country and look forward to the ways it will benefit all of us in the future.