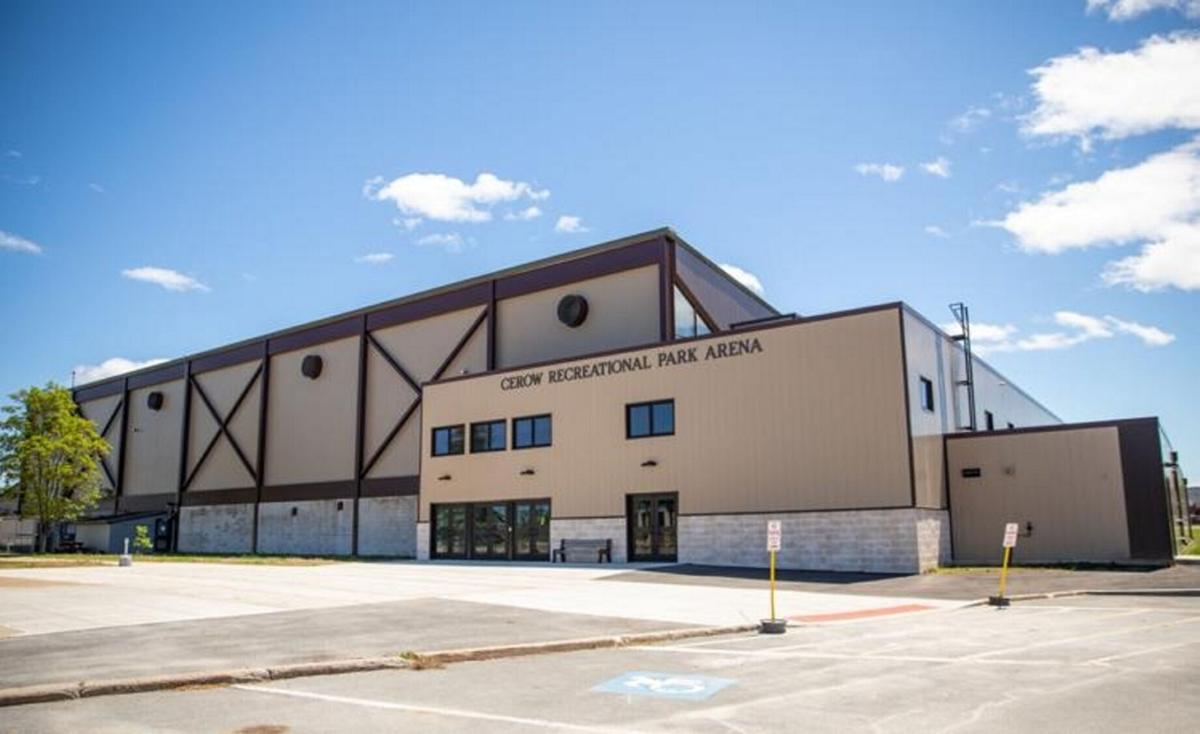 Recent renovations and a building addition are complete at the Cerow Recreational Park Arena in Clayton. Kara Dry/Watertown Daily Times 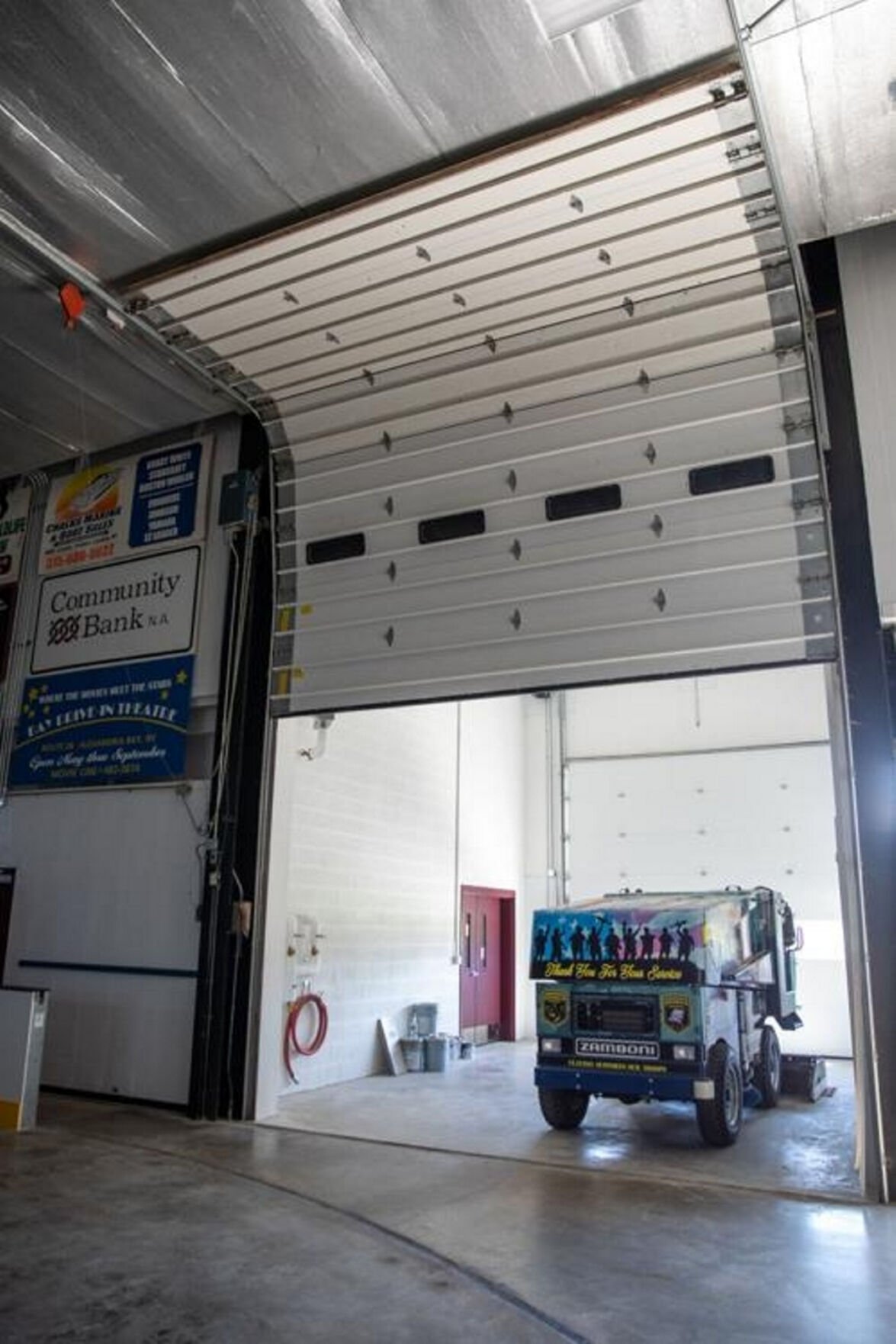 Renovations at the Cerow Recreation Park Arena in Clayton include more adequate storage and loading for the Zamboni. Kara Dry/Watertown Daily Times

Recent renovations and a building addition are complete at the Cerow Recreational Park Arena in Clayton. Kara Dry/Watertown Daily Times

Renovations at the Cerow Recreation Park Arena in Clayton include more adequate storage and loading for the Zamboni. Kara Dry/Watertown Daily Times

A project launched more than three years ago has been completed and will be of great benefit to this region.

Representatives of the town of Clayton began discussing making improvements to the Cerow Recreation Park Arena in late 2017. They initially wanted to relocate the town office from underneath the Clayton Opera House to the arena.

But this proposal in addition to the planned expansion of the 5,000-square-feet arena increased estimated costs to as high as $6 million. In June 2018, officials scrapped the idea of moving the town office to this site and focused on enhancing the facility.

“Cost estimates reached as high as $6 million when the town introduced its initial expansion plans, which included a new wing for town offices, several locker rooms, new and renovated bathrooms, a new concession stand and two meeting rooms,” according to a story published June 24, 2018, by the Watertown Daily Times. “The committee overseeing the project has spent months trimming the project to lower its estimated price tag. The board recently made further cuts, such as the offices and renovations for the existing restrooms.”

These cuts brought the projected costs to about $3.9 million. The U.S. Department of Agriculture provided a low-interest loan in the amount of $2.73 million. The town also received $1.1 million in grant funding.

The project has been finished. The arena will once again welcome visitors to the many events it regularly hosts.

“The arena now sports a 1,400-square-foot addition with locker rooms, bathrooms, a multi-purpose room and more, while the original structure, first built in 1974, saw more than 3,000 square feet renovated to add concession space, a new Zamboni room and to improve accessibility,” according to a story published Sunday by the Watertown Daily Times. “The new wing was dedicated to the late Leonard P. ‘Obie’ O’Brien, who died in July of last year. Mr. O’Brien was a paragon of the local youth sports community, coaching the local girls basketball team for a quarter-century and the local minor hockey team for 14 years. He was the Clayton Citizen of the Year in 2003.

“The addition also features five locker rooms, to allow for a wide range of sports teams to enjoy quality facilities when they attend. While four locker rooms would normally be sufficient for most hockey tournaments, with two teams on the ice and two off, the fifth will allow all members of coed teams to have a locker room,” the article reported. “There’s a multi-purpose room on the second floor with windows into the arena, which can be rented as event spaces by town residents or used as extra seating for sporting events when unoccupied. To get to the second-floor seating area, there is now a vestibule with windows and a ramp to a specially designed space for people in wheelchairs to watch games.”

It is regularly used for ice skating. And the arena also has hosted the Great New York State Food & Wine Festival as well as the Clayton Rotary Club’s gun show.

Authorities made good on their promise to improve the arena. In doing this, they’ve increased its value to the people of Northern New York. We congratulate them on this accomplishment and look forward to enjoying the programs offered there.