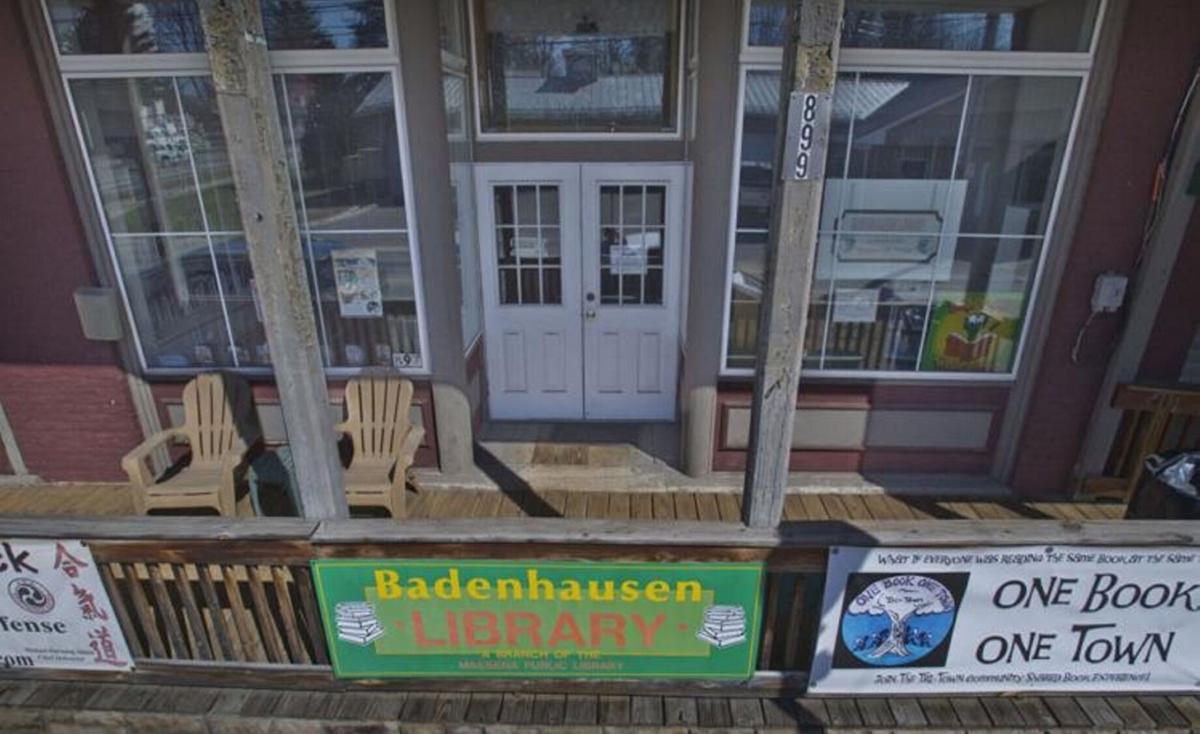 The Badenhausen Branch of the Massena Public Library is named in honor of the late Dr. D. Susan Badenhausen, a retired physician who provided funding for its operation. Christopher Lenney/Watertown Daily Times 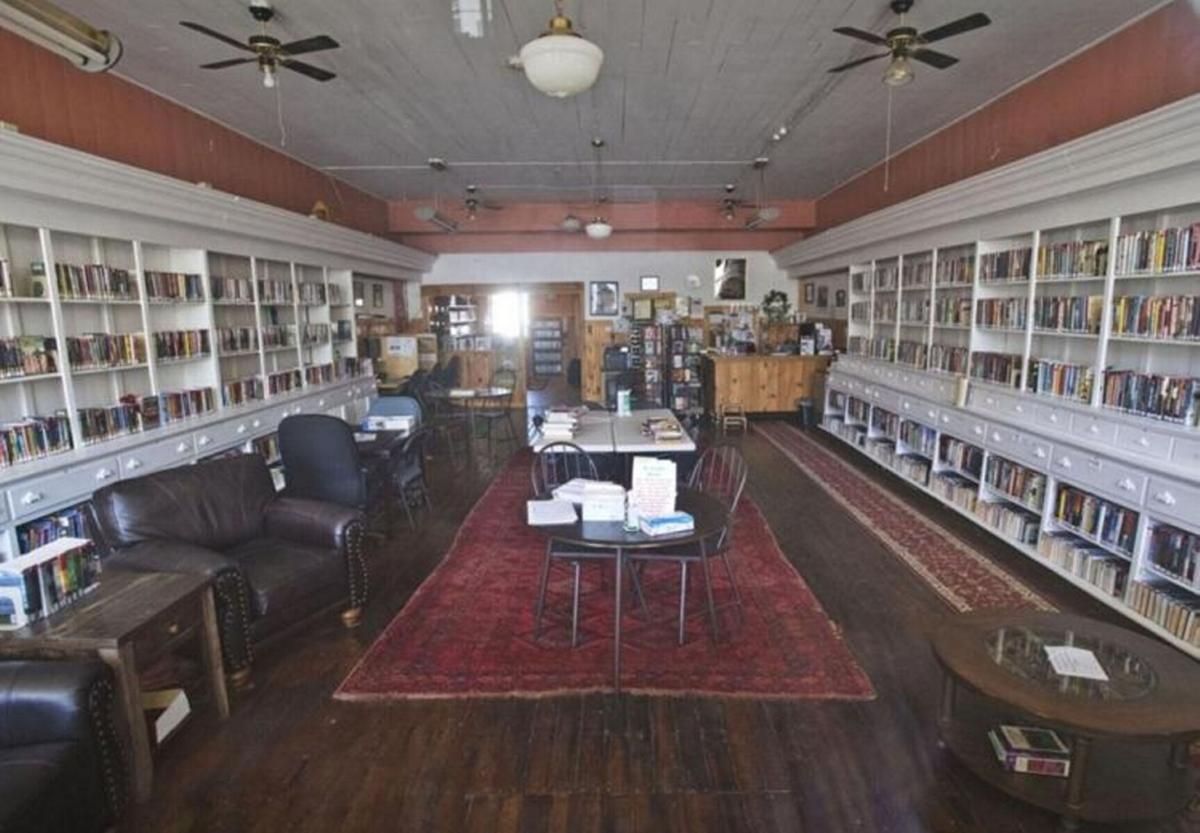 The town of Brasher will contribute $20,000 per year for two years to operate the Badenhausen Branch of the Massena Public Library in Brasher Falls. Christopher Lenney/Watertown Daily Times

The Badenhausen Branch of the Massena Public Library is named in honor of the late Dr. D. Susan Badenhausen, a retired physician who provided funding for its operation. Christopher Lenney/Watertown Daily Times

The town of Brasher will contribute $20,000 per year for two years to operate the Badenhausen Branch of the Massena Public Library in Brasher Falls. Christopher Lenney/Watertown Daily Times

Even a small library can make a big difference in the cultural life of a community.

In late 2014, the Badenhausen Branch of the Massena Public Library in Brasher Falls opened its doors thanks to funding provided by the late Dr. D. Susan Badenhausen. It took over space previously used by Boothe Hardware Store in downtown Brasher Falls.

Badenhausen, who died in 2018, was a retired physician and a shareholder in St. Regis Realty Inc.; this company worked on revitalizing the downtown Brasher Falls corridor. Her donation offered the branch $55,000 a year for the first three years and $65,000 a year for an additional five years.

“Dr. Badenhausen’s donations paid for everything in the branch library, from furniture and computers, to two employees and bills like rent and electricity, to books, DVDs, magazines and newspapers. It also covered the cost of the renovation project, in which the contractor donated half his time,” according to a story published April 11 by the Watertown Daily Times. “The library is centrally located in the downtown block, making it easily accessible for anyone who might have other business to take [care] of in that area. … Since the library was established, [it has] offered programs such as summer reading and storytime. Computers have been available for usage; Wi-Fi has been available 24/7; and the plethora of materials on the many shelves have been available for checkout. The branch is also part of the North Country Library System’s library book interlibrary loan program.”

With funding set to expire by next year, Massena Public Library officials were concerned that the Badenhausen branch may have to close. They sought funding from the town of Brasher.

Massena Public Library Director Elaine Dunne said the Badenhausen branch is well used. Its contents would move to Massena if the facility closed. But Dunne said its absence would hurt residents because it’s become valuable.

Fortunately, a deal has been struck to keep it open. The town of Brasher agreed to fund its operations at $20,000 a year for the next two years. The money will come from its share of revenue from the American Rescue Plan Act of 2021, passed by Congress earlier this year.

“That’s in addition to efforts by the Friends of the Badenhausen Library to shave costs from the current $65,000-a-year operating expense, in part through significant private donations and a decrease in the rent charged by St. Regis Realty Inc.,” according to a story published Aug. 12 by the Watertown Daily Times. “The move came after library supporters, including members of the Friends of the Badenhausen Library and representatives from the Massena Public Library, explained the importance of the facility.

“Board members said they could support the library with a $20,000 donation from the town’s $120,584.24 American Rescue Plan payment they received this year as half of their total allotment. What they couldn’t support was a line item in the budget that would come from taxes,” the article reported. “Board members also wanted the library’s supporters to talk with neighboring town boards whose community members also use the library to discuss them contributing to the facility.”

This is good news, but only for the time being. Where the Badenhausen Branch Library will get money after that is uncertain.

Authorities need to spend the next year identifying potential sources of revenue to keep the library operating in the long term. It would be a shame to see this gem forced to shut its doors for good. The same community spirit that started it nearly seven years ago can keep it going.