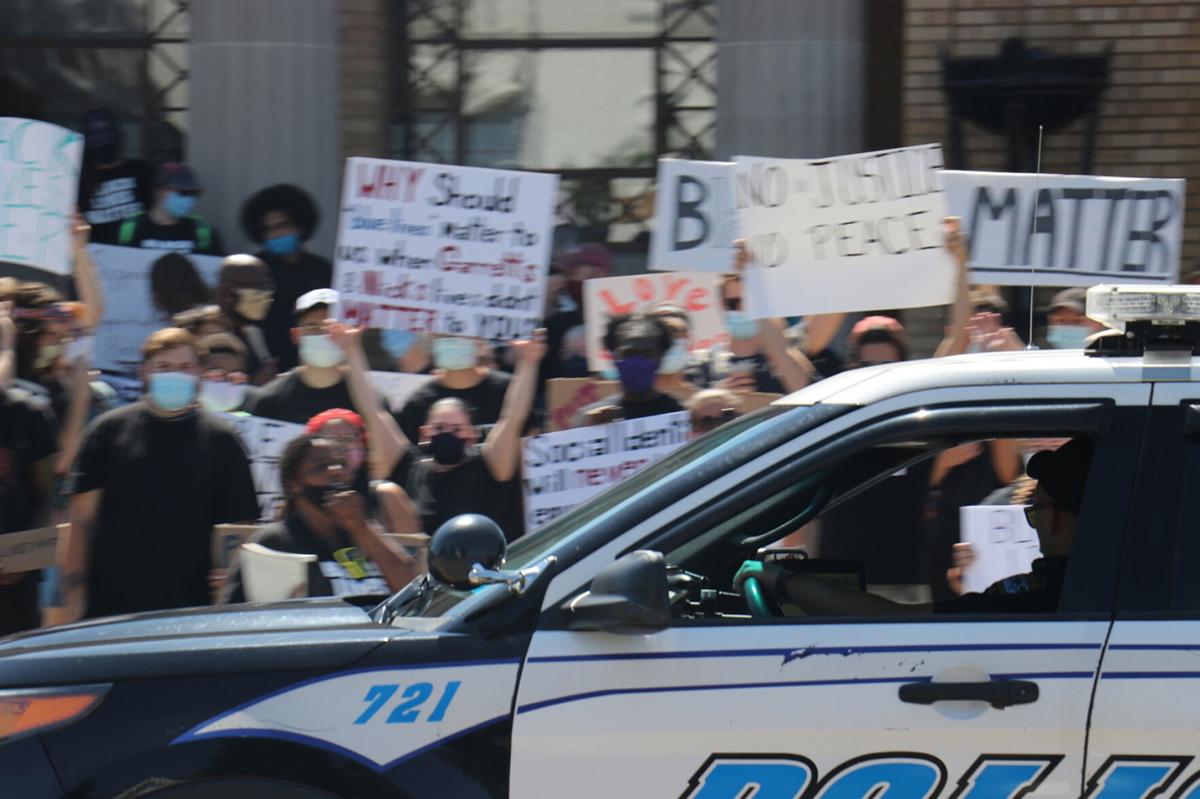 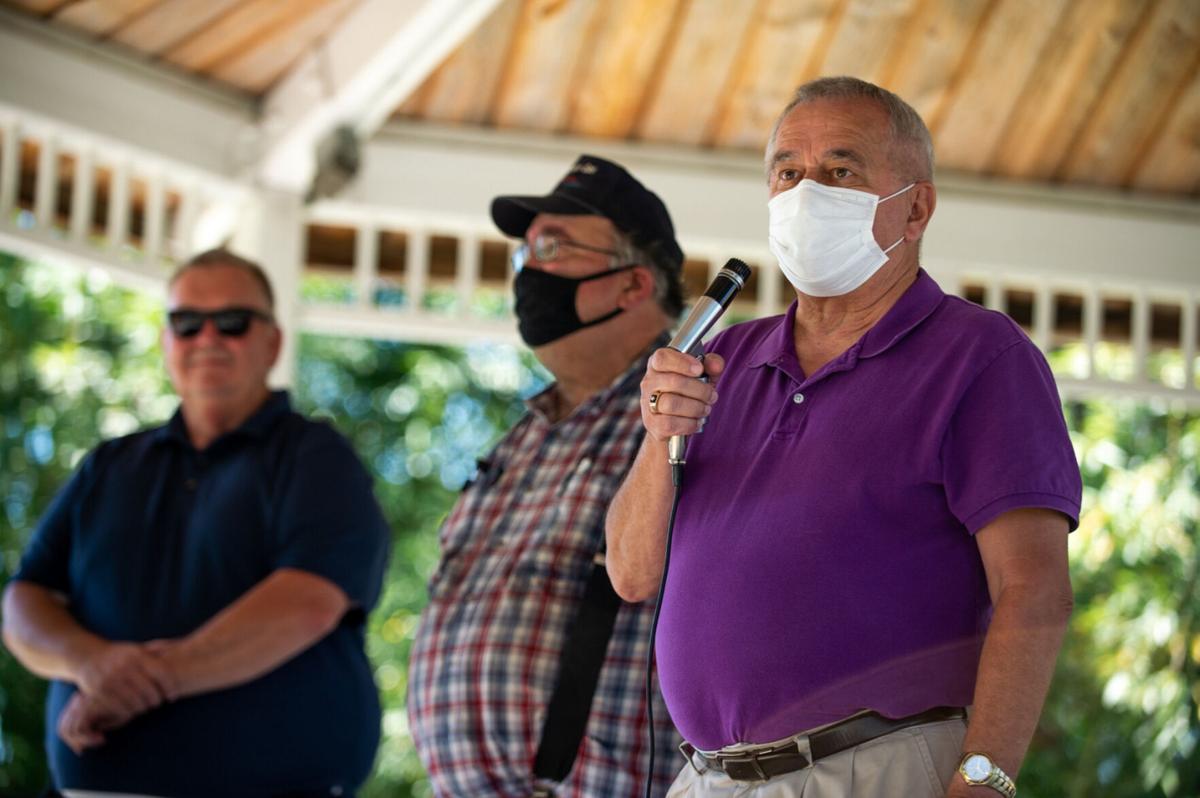 The goal of Gov. Andrew M. Cuomo’s police reform mandate is to have municipal officials and law enforcement authorities interact with members of their respective communities to address any problems within local departments.

The measure is designed to invite stakeholders into an open process on policing strategies and tools; present a plan, by chief executive and head of the local police force, to the public for comment; after consideration of any comments, present such plan to the local legislative body (council or legislature as appropriate), which has approved such plan (by either local law or resolution); and have the plan certified by April 1 to ensure the police force remains eligible to receive future state funding, according to the executive order.

The village of Potsdam is well situated to carry out this plan. Residents have a long history of civic engagement. And the community hosts a Black Lives Matter group, which has organized various events over the past few months.

But Potsdam officials have started their process on the wrong foot. Mayor Reinhold J. Tischler, Administrator Greg R. Thompson and Police Chief Mark R. Murray invited 15 members of the community to serve on their committee. The problem is that they’ve refused to identify the people in this group and closed their first meeting to the public.

The initial meeting was held Wednesday. Residents were not allowed to attend the event in person, and it was not live-streamed. We were pleased that a Times reporter was allowed to be present, but residents must be involved as well.

“What we don’t want right now is to advertise it in the public and have a lot of people there,” Mr. Tischler said in a story published Wednesday by the Watertown Daily Times. “They will just make it very confusing and we won’t get anything done. I think everyone is going to have a different idea on how to proceed. I think we need to set up a game plan first ... then down the road we will obviously have public input as well.”

This is a curious position to take. First of all, it’s not in keeping with the spirit of transparency and public engagement called for in Mr. Cuomo’s executive order.

We also don’t understand how having residents observe the inaugural meeting of this committee would make things “very confusing” for members. Why wouldn’t they be able to get anything done?

As the figure head of Potsdam’s municipal government, Mr. Tischler should be knowledgeable in how to maintain order during a public meeting. He could instruct those present not to disrupt the proceedings or they’ll be removed.

He also could have allowed people to view the meeting online. This would have ensured that committee members could conduct their business without fear of interruption while residents watch what’s going on.

A representative of the state Committee on Open Government told us that this group does not constitute a public body. Therefore, it’s not subject to the state’s Open Meetings Law.

Fair enough. But given the emphasis that the governor put on this being a transparent process calling for resident participation, leaving the community out of the loop at the start doesn’t bode well for Potsdam’s venture.

Village officials must let residents know who’s on this committee and have open meetings from now on. That’s the only way this reform measure will succeed.

Mr. Tischler, assuage your fears regarding public involvement in the project by exploring the many "public participation and involvement guides" that are available online. In other words, learn how it's done.

Welcome to The People’s Republic of Potsdam.