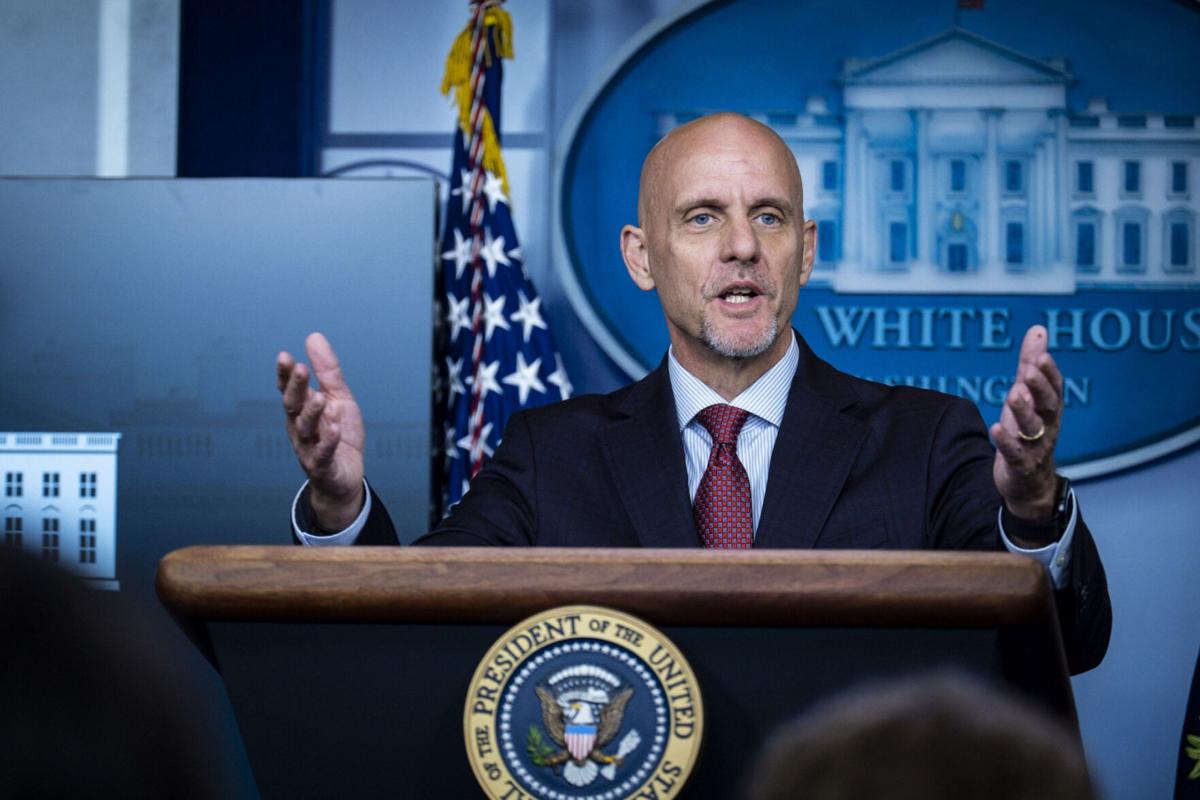 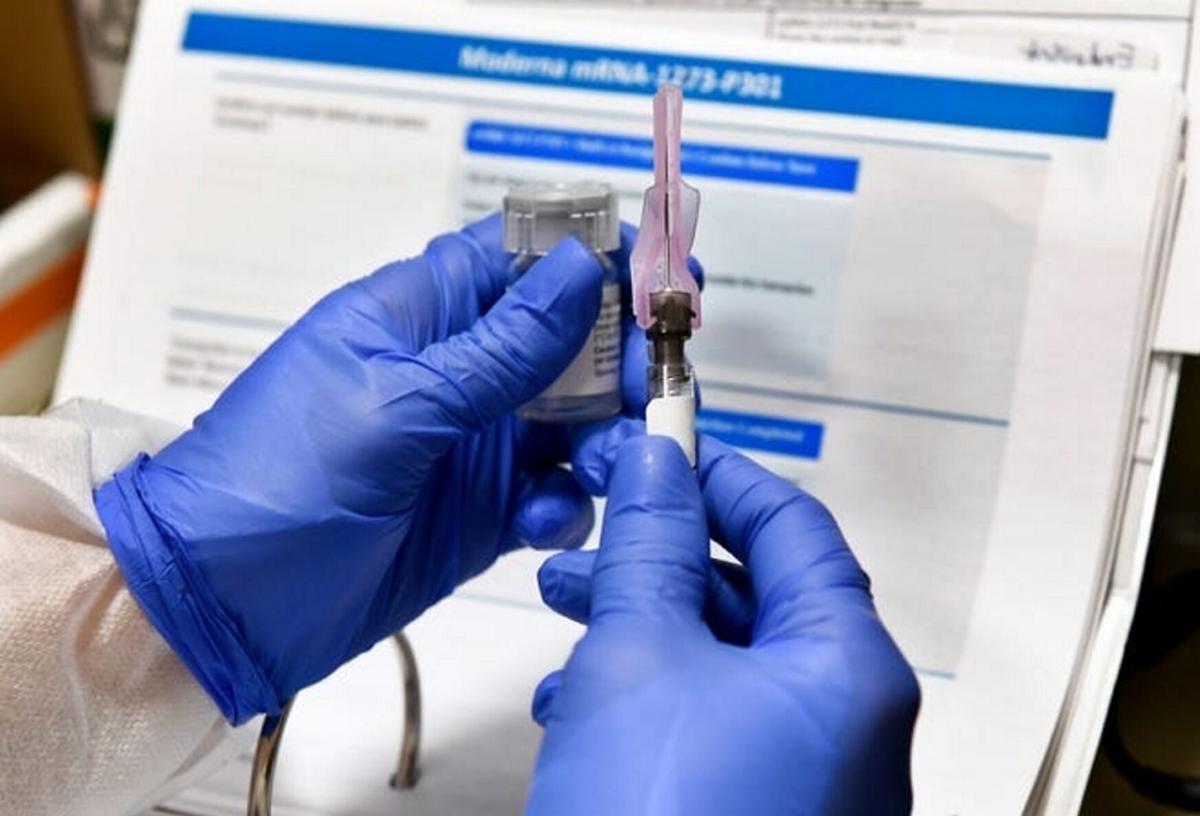 A shot is prepared as part of a possible novel coronavirus vaccine developed by the National Institutes of Health and Moderna Inc. in Binghamton. Hans Pennink/Tribune News Service

A shot is prepared as part of a possible novel coronavirus vaccine developed by the National Institutes of Health and Moderna Inc. in Binghamton. Hans Pennink/Tribune News Service

When the head of the U.S. Food and Drug Administration wouldn’t commit to delivering a vaccine for the novel coronavirus by Election Day, a Trump cabinet member speculated last week about possibly firing him.

FDA Commissioner Dr. Stephen M. Hahn has clashed with the administration over standards for approving a vaccine. Health and Human Services Secretary Alex M. Azar considered seeking permission to dismiss Dr. Hahn for not acquiescing to the White House’s desire for an accelerated process.

“Infuriated by the FDA’s defiance in a showdown over the Trump administration’s standards for authorizing a coronavirus vaccine, Health Secretary Alex Azar has spent recent weeks openly plotting the ouster of FDA chief Stephen Hahn. Azar has vented to allies within the Health and Human Services Department about his unhappiness with the top official in charge of the vaccine process and discussed the prospect of seeking White House permission to remove him, a half-dozen current and former administration officials said,” according to a story published Thursday by Politico. “The discussions come amid deep frustration with Hahn over his insistence that a Covid-19 vaccine meet strict safety standards — a contentious decision that rendered it impossible for President Donald Trump to fulfill his oft-expressed desire for a vaccine just before Election Day. Earlier this month, Hahn ended a lengthy standoff over the rules under which the FDA would grant emergency authorization for a vaccine by flouting the White House and ordering their publication. The move won widespread praise from the nation’s public health community. But it angered Azar and others who viewed it as the latest in a recent pattern of Hahn breaking with the broader administration in an effort to bolster his own reputation, current and former officials said.”

Gov. Andrew M. Cuomo has expressed skepticism over President Donald Trump’s plan to have a vaccine ready in his proposed timeline. During a briefing with reporters Thursday, he offered the FDA chief some advice.

“Save your soul, Dr. Hahn; save your soul,” Mr. Cuomo said, according to a Watertown Daily Times article published Thursday. “You’re talking about life and safety on the approval of a vaccine. Trying to rush the FDA to approve it for a campaign platform for the president is abhorrent to the Hippocratic oath that doctors take. To Dr. Hahn, I would say, ‘Remember your oath and do your duty as your medical profession requires.’

“They wanted it for Election Day, which is what the president has said. The FDA has resisted timing the approval to Election Day,” the governor added during his call. “You don’t make governmental life or public health decisions based on the election calendar. You especially don’t decide if the vaccine is safe to take based on the election calendar.”

Mr. Trump previously said a vaccine could be ready by Tuesday. Public health officials raised questions over this expedited timeline.

The president obviously wanted something ready to go just before the election. This could have countered harsh criticisms he’s been subjected to over his incredibly poor handling of the pandemic.

It’s imperative that we have a vaccine as soon as possible. But it also must be as safe as possible, which means there is a thorough process it needs to go through.

The objective here is to ensure we all have access to an effective vaccine, not necessarily get Mr. Trump re-elected. Mr. Azar’s idea fits a pattern of requests and decisions clearly geared toward enhancing the president’s prospects of remaining in office. For those within the administration to take such actions is inappropriate and not in the nation’s best interests.

Politico reported that firing Dr. Hahn over this was unlikely, given how bad this would make the administration look. This is good news. But it’s still unnerving that one of the president’s officials floated the proposal in the first place.