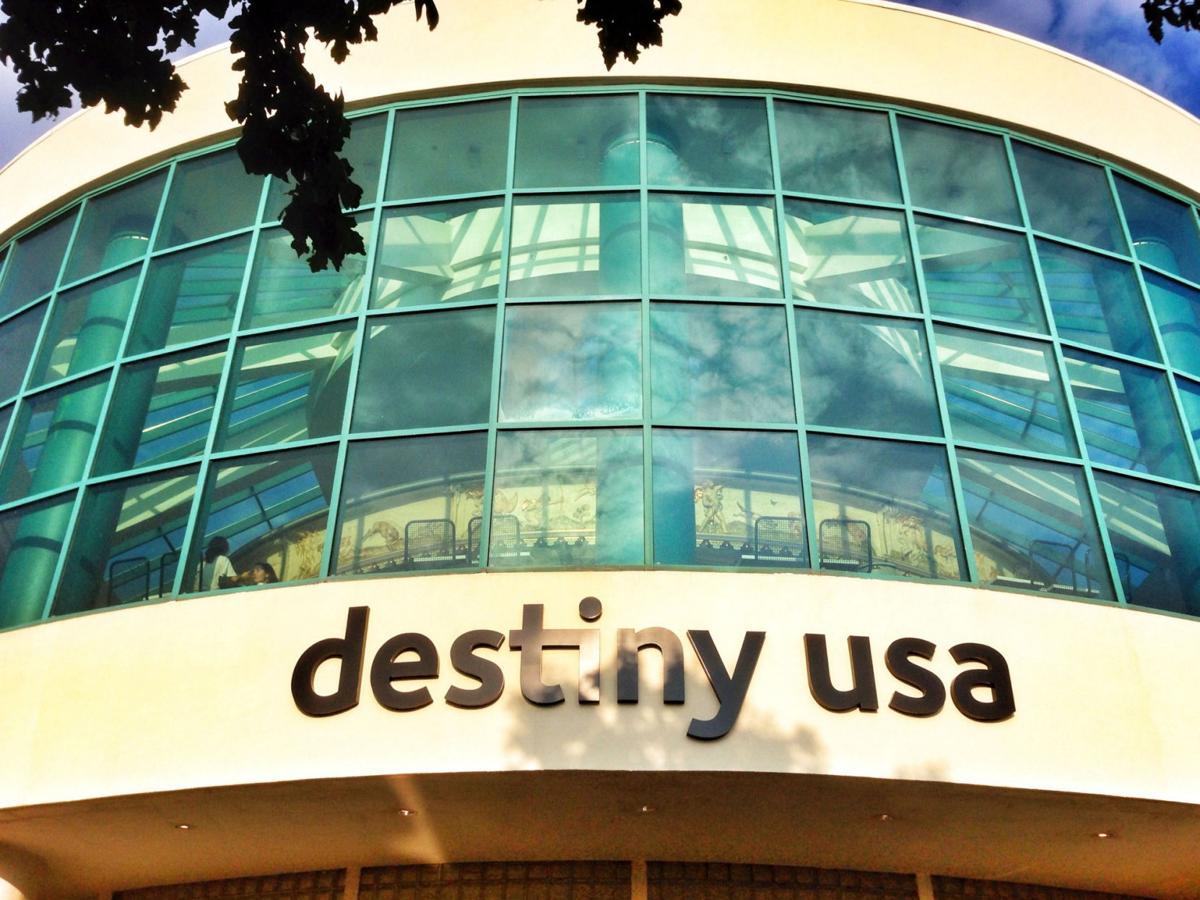 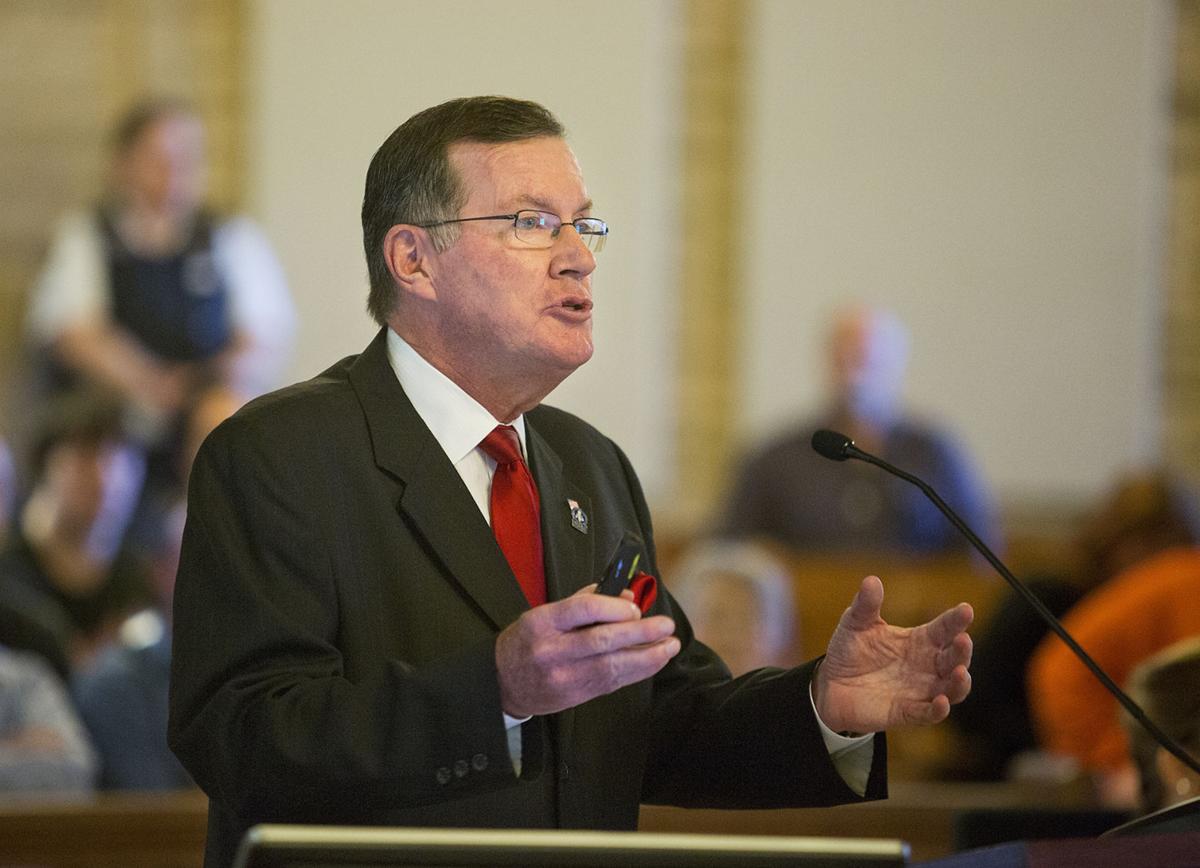 The shooting at Destiny USA in Syracuse on Nov. 29 horrified shoppers and raised new concerns for law enforcement officials.

People inside the mall at first feared this could be yet another mass shooting. They sought protection wherever they could find it.

The violence actually resulted from an altercation that occurred at about 7 p.m. near the mall’s food court. Kyree Truax, a 21-year-old Syracuse resident, was charged with second-degree assault, second-degree criminal possession of a weapon and first-degree reckless endangerment. He is accused of shooting an individual in the leg; authorities said this incident involved two groups of people who know each other.

In a story published Dec. 5 by the Post-Standard in Syracuse, Onondaga County District Attorney William J. Fitzpatrick said many of the problems pertaining to crime at Destiny USA are due to gang members. He proposed implementing a policy that proved very controversial in New York City.

Mr. Fitzpatrick recommended that security guards in the mall be trained to stop designated individuals, question them and — if guards believe this is warranted — frisk them. Problems with gangs at Destiny USA have grown worse over the past few years, he said.

“I don’t think it’s at a crisis stage yet, but why let it get there?” Mr. Fitzpatrick asked, according to the Post-Standard’s article.

“Destiny USA did not respond to requests for comment on the DA’s proposal. But longtime Syracuse civil rights lawyer Alan Rosenthal called that a ‘reckless’ idea that would open the door for racial profiling and discrimination,” the story reported. “Rosenthal has spent his career looking at racial disparities in the criminal justice system. Beyond concerns of bias, mall security don’t have any more law enforcement powers than an average citizen, he added. The most security could do is escort a patron who refused to comply out of the mall, Rosenthal said. Security cannot forcibly search someone. But even mall security would be bound by protections against discrimination against race, ethnicity, gender and a host of other protected classes of people.”

Mr. Fitzpatrick admitted that mall security guards would have no authority to forcibly search anyone for potential weapons. Confronting gang members, however, would send a message that they’re under scrutiny, he said.

He noted “that mall security would have to be trained to avoid targeting people simply due to their race or clothing, for example,” according to the story. “Still, he maintained that an appropriate policy could be put in place that would target suspicious mall-goers without unfairly targeting groups of people.”

That’s easier said than done. Virtually everyone harbors discriminatory sentiments against individuals who don’t look or act like them.

Some people recognize their personal biases and don’t allow it to affect their behavior. But many justify their bigotry, which distorts how they perceive and treat others.

The New York City Police Department has had a stop-and-frisk policy for many years.

The problem with stop-and-frisk, however, is that there’s scant evidence it did much of anything to enhance public safety. According to the New York Civil Liberties Union, guns have been found in less than .2 percent of the stops.

Stop-and-frisk is incredibly ineffective, very divisive and potentially discriminatory. It’s true that those who operate shopping malls face serious challenges to keeping people safe. But carrying out a practice that does little to reduce crime isn’t a good solution.

This never happens on Amazon.