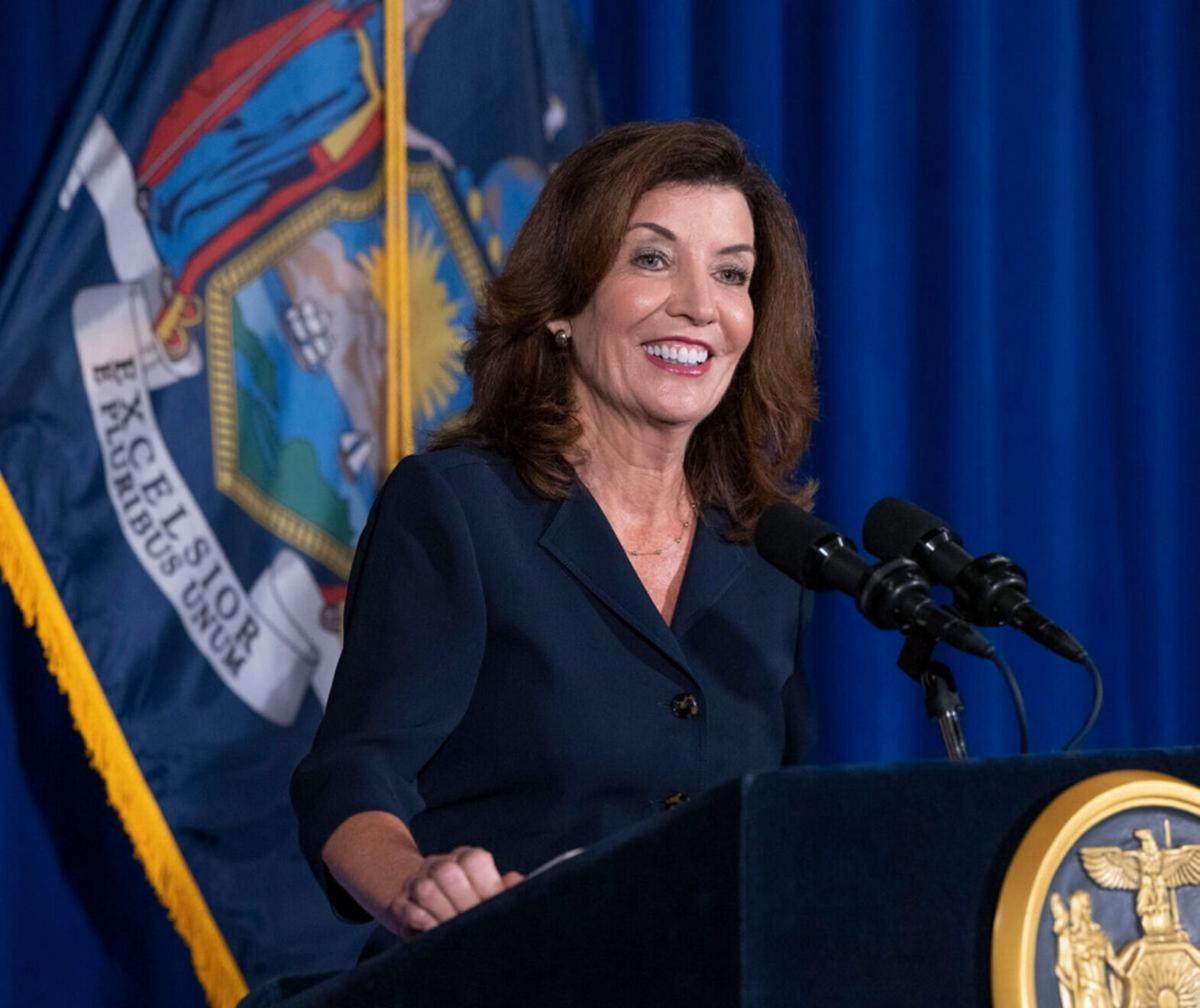 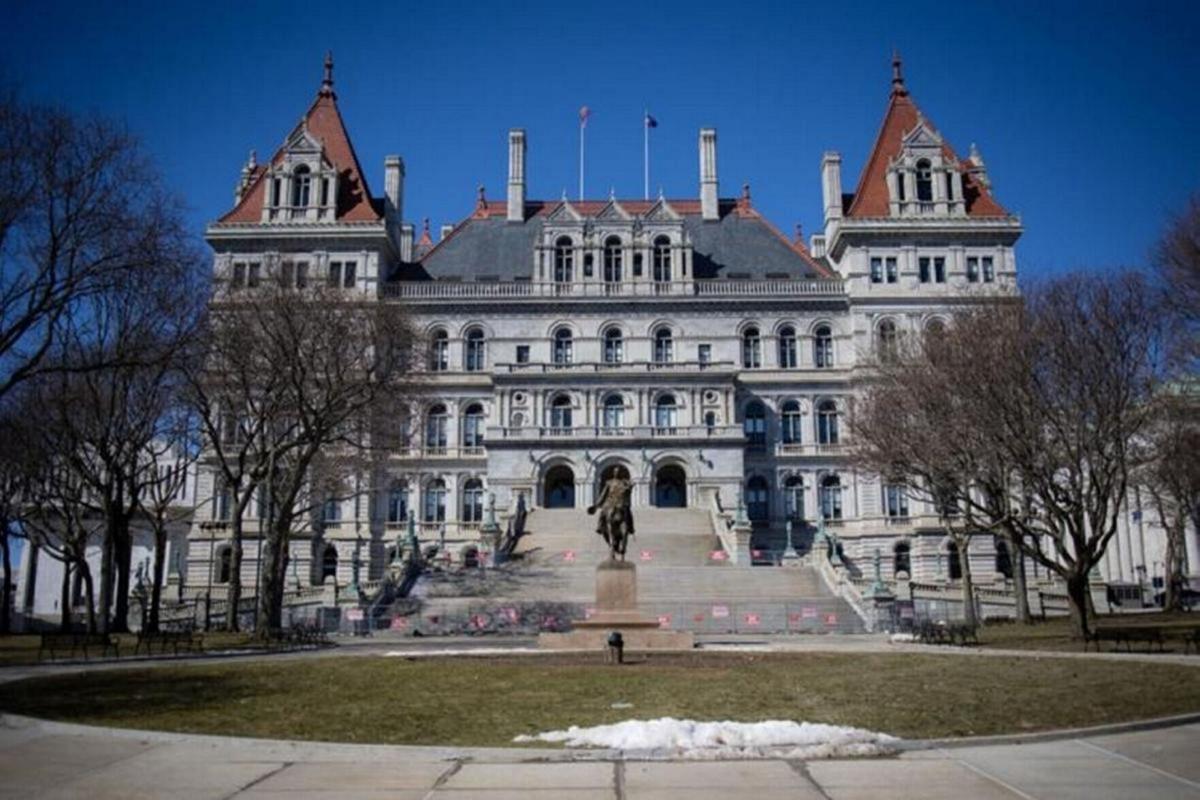 When she ascends to the position of governor Aug. 24, Kathy Hochul will have an opportunity to improve the Executive Chamber — and state government — for the better.

Hochul is a native of Buffalo and earned her undergraduate degree from Syracuse University. This gives her a perspective on conditions throughout New York that’s not shared by many people in Albany.

Much of the policy mindset in the state Legislature is dominated by lawmakers from New York City. Born in Westchester County, George Pataki was the last governor (1995 to 2006) who came from another region. We have to go all the way back to Nelson Rockefeller (1959 to 1973) to find the next most recent resident of the governor’s mansion who didn’t hail from downstate (he was born in Maine).

On this page, we have previously advocated that legislators from beyond New York City should form an upstate coalition. More than most of their Big Apple colleagues, they understand the concerns of people from the western, central and northern parts of the state. It seems as though many lawmakers from NYC’s five boroughs don’t know what’s going on here and, frankly, don’t really care.

Yes, there are bound to be partisan issues that still divide upstate legislators. But they share much common ground, and Hochul will be in the best position to lead them in enacting measures that improve the lives of people who live here. She should embrace this moment by reaching out to these individuals to ensure the Legislature takes our concerns seriously.

Gov. Andrew Cuomo announced Tuesday that he would resign in two weeks. A report issued a week earlier by the office of state Attorney General Letitia James concluded that the allegations of sexual harassment by 11 women against Cuomo were credible.

He was facing an impeachment process and may be subject to criminal charges, so he really had no other option but to resign. As lieutenant governor, Hochul will succeed Cuomo in office.

During a speech she delivered Wednesday, Hochul said that executive branch staff members identified in the AG’s report as behaving unethically will be compelled to leave. She said that no one “will ever describe my administration as a toxic work environment.”

This is reassuring. She needs to ensure that the Executive Chamber operates more transparently and above board.

Hochul will be the first woman to serve as New York’s governor, and we welcome this change. The Old Boys Club that the executive branch had become did not serve its constituents or employees well.

She should focus on strengthening the mechanism for addressing ethical violations among state authorities. Cuomo had a stranglehold on the state Joint Commission on Public Ethics, and he was given a pass on more than one occasion. The public’s confidence in the integrity of state government will only increase when residents see that officials will be held accountable.

Hochul also needs to examine laws and regulations that make life so difficult for businesses.

Few companies want to relocate to New York — particularly in the north country — because of these onerous policies. Stagnant economic development is a big factor for the massive outmigration that New York has experienced over the past few years.

We have high hopes for Hochul’s time in office. She is an accomplished and dedicated public servant, and everyone should support her efforts to make improvements. We’re all in this together, and her success will benefit everyone throughout the state.