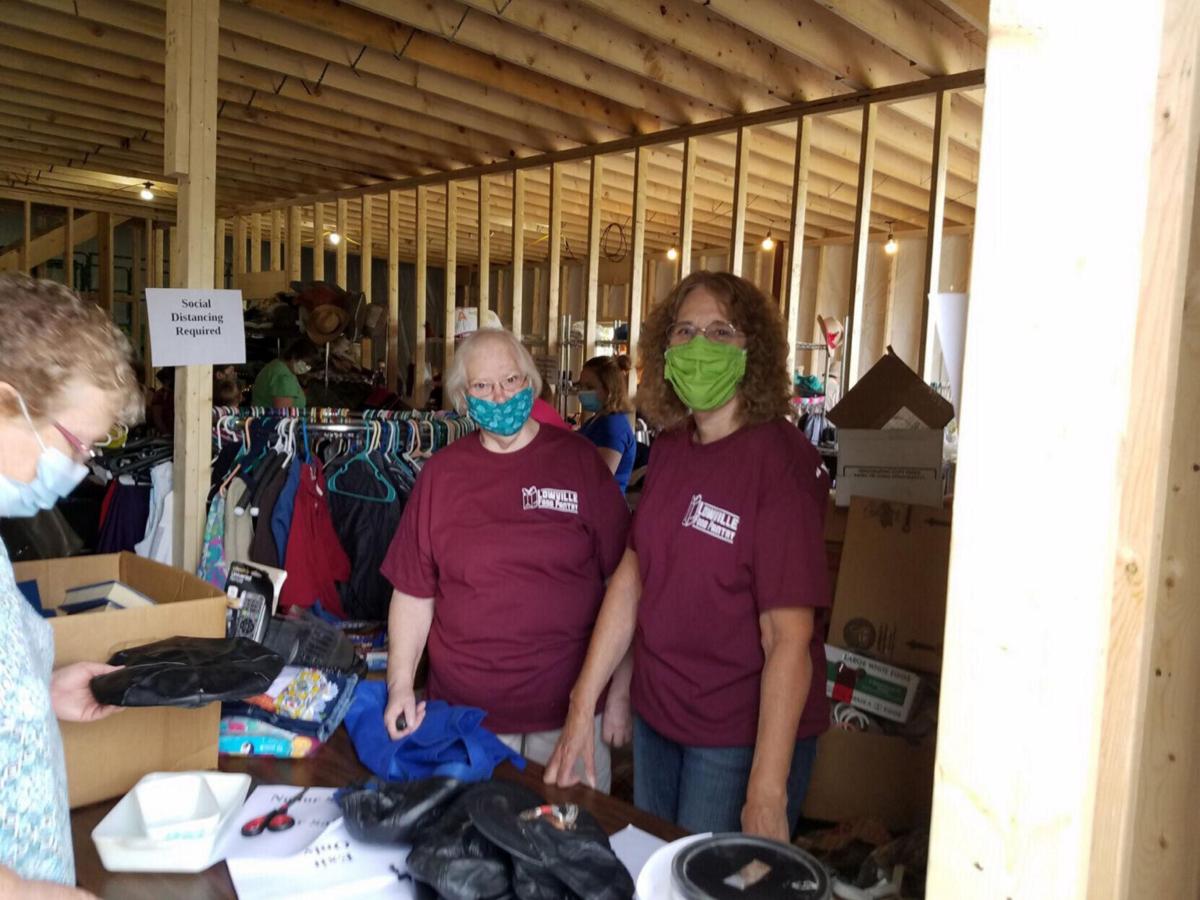 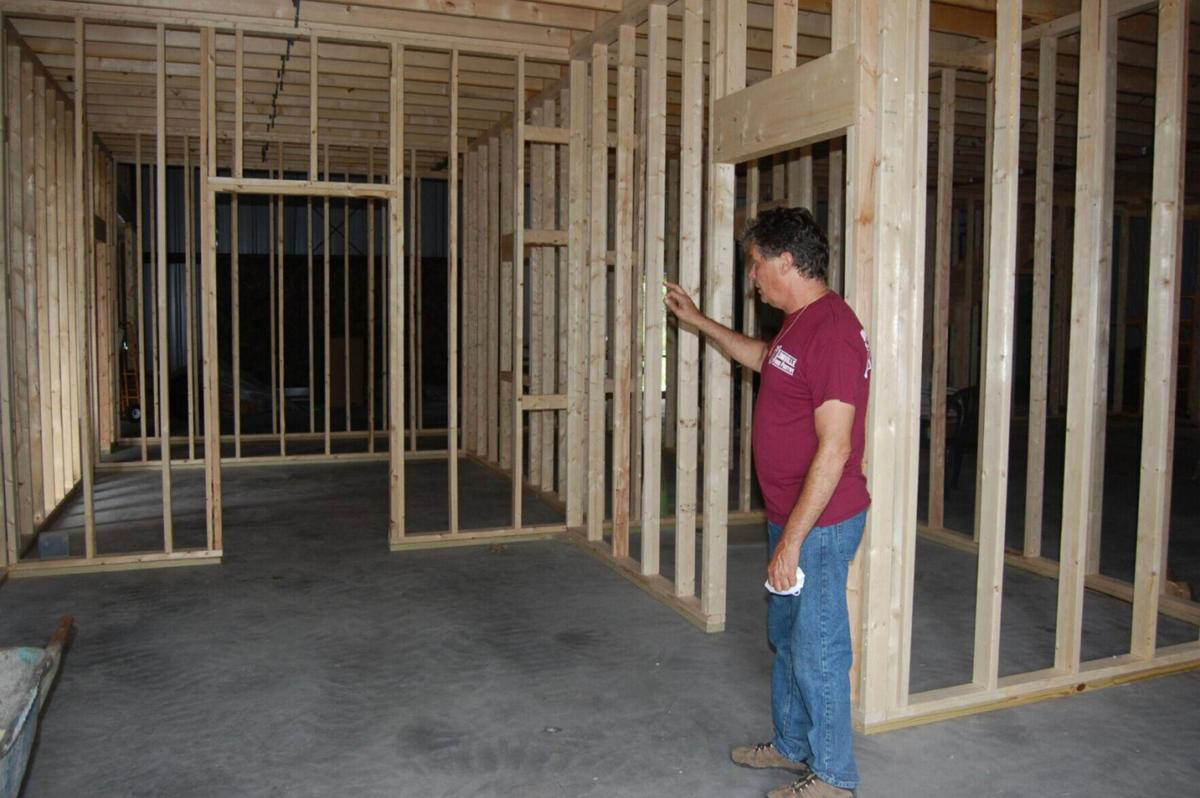 For five years, representatives of the Lowville Food Pantry have inched closer to their dream of moving into their own facility.

They bought land at 5502 Trinity Ave. from QubicaAMF Worldwide LLC for $1. The building previously served as a casket company and was later used to create bowling pins.

The plan is to have a modern facility constructed at this site. The food pantry would then no longer need to rent space from the Lowville Farmer’s Co-op. The building used by the pantry now is 2,800 square feet, and it’s a short distance from where the new 3,600-square-foot structure is being built.

As a nonprofit group, the food pantry has had to rely on donations to move this project forward. The good news is that people in this region have generously contributed.

Construction on the new building has proceeded nicely. According to a story published July 27 in the Watertown Daily Times, the project moved into its third phase and is nearing completion with one more phase to go. Officials hope to take up residence in the new facility in May, and they are looking for volunteers to help with the move.

“According to pantry CEO Daniel N. Taylor, the new food pantry will have a reception area where there will be clothes and shoes for the taking. A handicap accessible restroom will be installed off the waiting room and the intake room where clients can have privacy when applying for services,” the article reported. “To further ensure confidentiality, the paperwork will be passed through a window to volunteers who will help fill the food order for clients who will then leave through a separate exit. The majority of the building will be for the storage of food items. In the main storage area, freezer and refrigerator units will be installed to help prolong the shelf life of bread, fruits, vegetables and meat and dairy products. The upper level over the warehouse will be utilized for light storage. Trucks will be able to deliver pallets of food to the back of the building where there will be room for sorting. Mr. Taylor also said there will be space for pet food, which must be kept separate from the food for human consumption.

“The upper level over the warehouse will be utilized for light storage. Trucks will be able to deliver pallets of food to the back of the building where there will be room for sorting,” according to the story. “Mr. Taylor also said there will be space for pet food, which must be kept separate from the food for human consumption. Another advantage of the new location is the old building on the property that previously served as a casket company and was later used to create bowling pins, will be kept in place for storage. In addition, the property is gated, which will prevent the dumping of items at the pantry when it is not open. In the third phase of construction, the heating, electrical and plumbing will be installed, then the final finish stage will begin. It is hoped that the project, which faced delays due to changes in the insulation required for the building, extra time needed for the New York State Electric and Gas Corp. to install gas lines, along with weather challenges, will be complete by fall. The pantry CEO said they will replace the driveway to decrease the steep grade and make room for parking. Other future plans include making a community garden on the adjoining fenced-in acreage.”

The pantry recently received an unexpected but pleasant surprise. An anonymous donor posed a $25,000 challenge for the project. Any money raised now until May 31 will be matched up to that amount.

This is terrific news for a worthwhile enterprise. The pantry has been in existence in one form or another for nearly 30 years, and the new building will enhance its operations. Residents are urged to contribute what they can to take advantage of the matching funds.

Checks may be mailed to 7646 Forest Ave., Lowville, NY 13367. Contributions also may be made online at www.lowvillefoodpantry.org/donate_now.aspx.