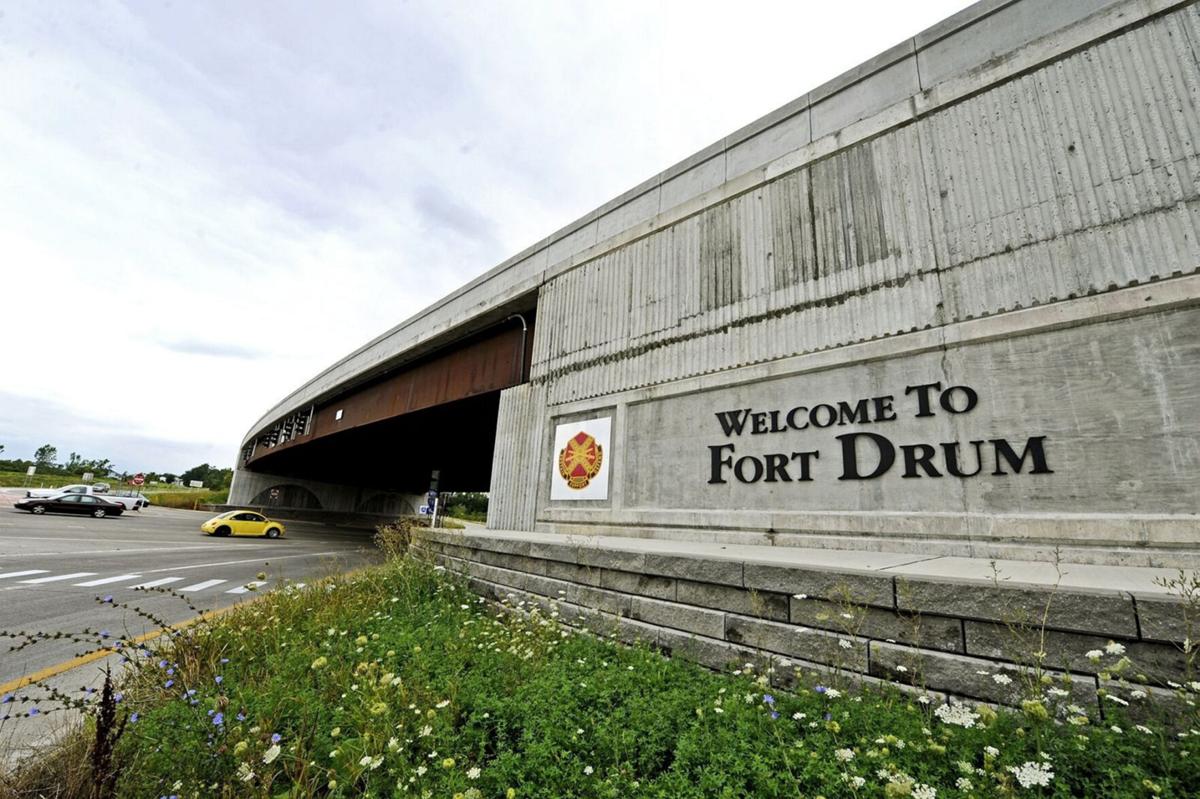 The sign on Route 11 northbound in LeRay, welcoming people to the main entrance to Fort Drum. Watertown Daily Times 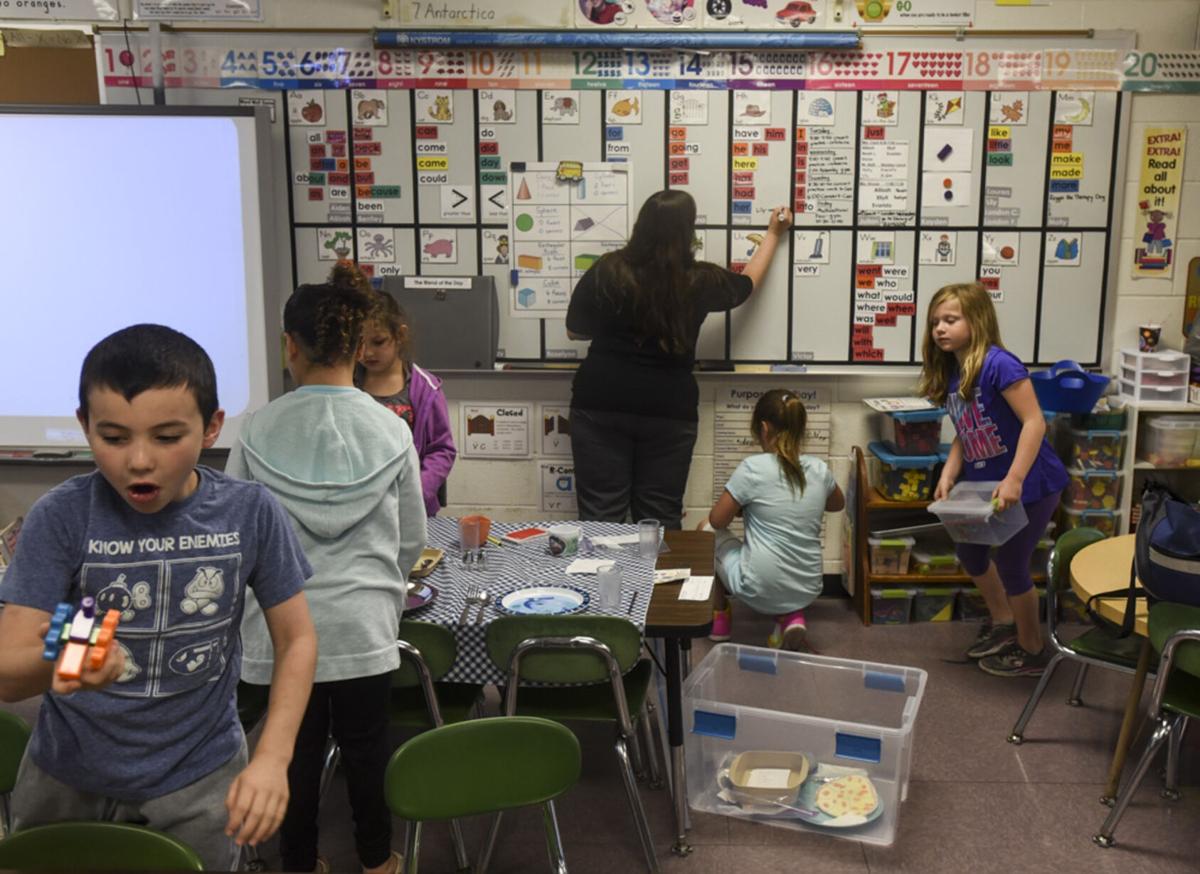 The spouses of military personnel will be allowed to transfer their out-of-state teaching credentials to New York as they pursue a proper certificate. Watertown Daily Times

The sign on Route 11 northbound in LeRay, welcoming people to the main entrance to Fort Drum. Watertown Daily Times

The spouses of military personnel will be allowed to transfer their out-of-state teaching credentials to New York as they pursue a proper certificate. Watertown Daily Times

State officials have expanded an effort they began four years ago to ease the transition of military families coming here from out of state.

The state Department of Education’s Board of Regents will allow teachers married to service members newly assigned to New York to transfer their credentials. This complements legislation passed in 2016 to recognize the professional licenses of military spouses who move here from other parts of the country.

The new Transitional J certificate will give applicants a year to teach in New York as they fulfill state requirements. If they pass the Educating All Students test and Content Specialty Tests within that time, their certificates will be renewed for two more years. This will provide time to meet additional standards to obtain a state teaching certificate.

Applicants must be married to a full-time military personnel whose permanent duty station is in New York; hold a bachelor’s or higher degree from a regionally accredited higher education institution and have a 2.5 cumulative grade point average; either have a certificate in teaching from another state, territory or the District of Columbia that is equivalent to a state initial or professional certificate, or complete a teacher education program that leads to an initial or professional certificate in or equivalent to New York; have a commitment from a public school district in New York to be employed as a teacher; complete designated workshops; and undergo the necessary fingerprint clearance process.

This will make a big difference for military families coming to New York. Spouses who worked as teachers previously had to overcome some obstacles to becoming certified in the state. As long as they fulfill the requirements, they’ll be able to teach here right away as they pursue a certificate.

State Sen. Patricia A. Ritchie, R-Oswegatchie, sponsored legislation in 2015 to ease the transition to New York of military spouses with professional licenses. The bill, signed into law the following year by Gov. Andrew M. Cuomo, revised Section 6501 of the state education law to provide an expedited review of professional licenses under the authority of the state Department of Education.

As the legislation dealt with professional licenses rather than certificates, education leaders wanted the state to extend this service to teachers. Stephen J. Todd, superintendent of the Jefferson-Lewis Board of Cooperative Educational Services, joined representatives of Advocate Drum (formerly the Fort Drum Regional Liaison Organization) to promote this idea.

“The leadership of FDRLO/Advocate Drum identified this issue as a top priority and kept their focus on it throughout the last few years,” Mr. Todd said in a news release issued Tuesday by the Public Affairs office at Fort Drum. “The FDRLO’s Education Committee, which I chair, was tasked with crafting proposals that could remedy this issue and then with leading the charge in terms of legislative and regulatory advocacy on the issue.”

This will help recruit and keep military personnel at Fort Drum. Their spouses who teach for a living will be able to obtain employment while meeting state standards for a proper certificate. We commend all those who focused on achieving this goal as it will benefit those looking to make the north country their home.