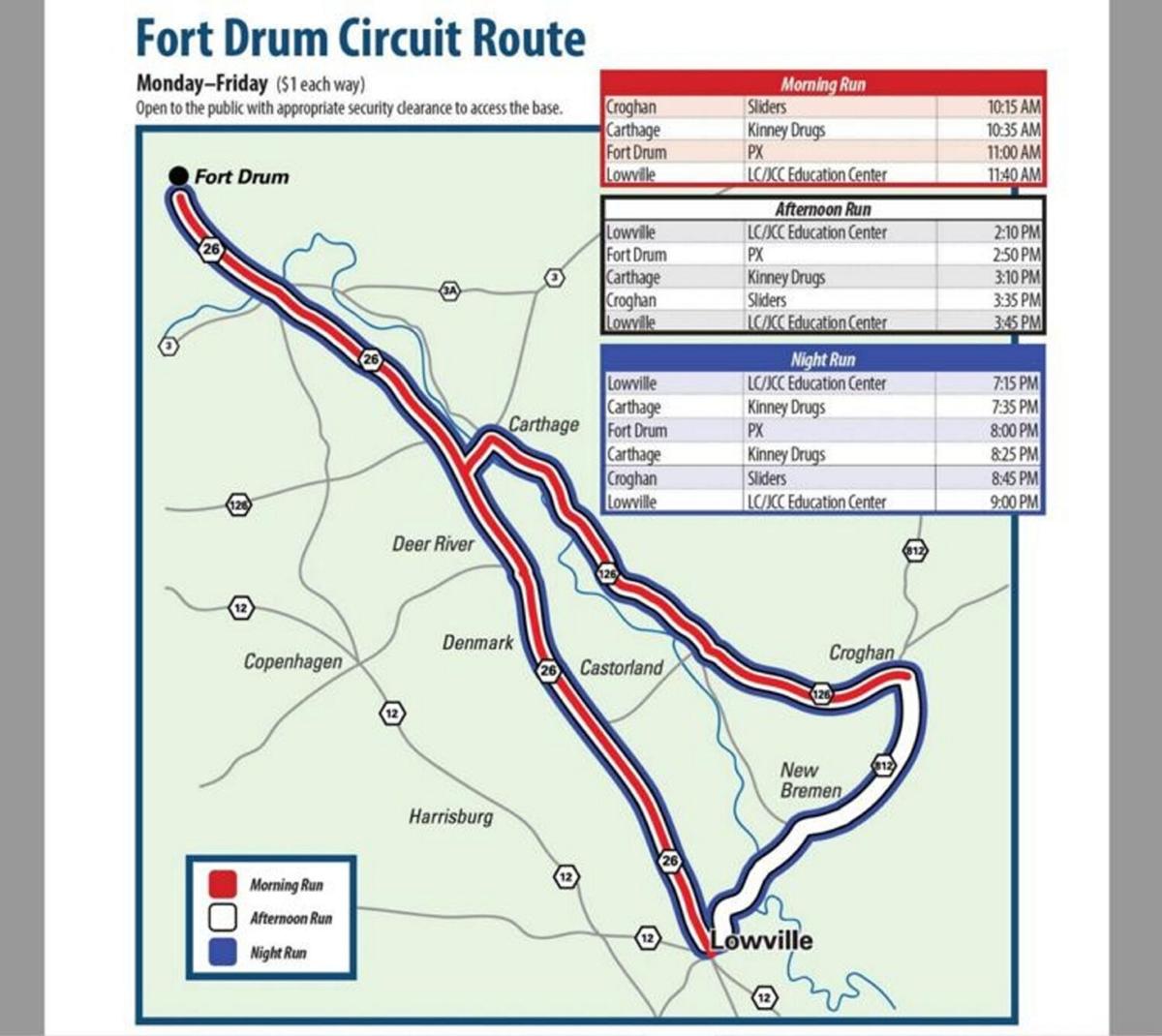 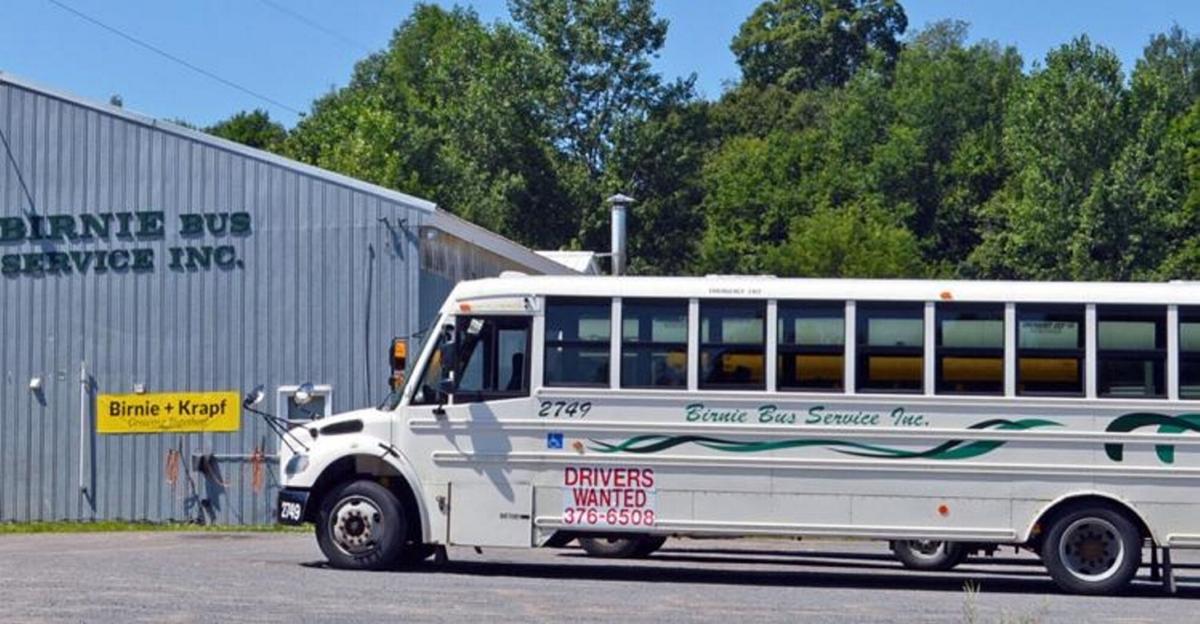 Navigating communities with public transportation can be challenging enough in rural parts of the state.

There are always questions about how much usage a bus line will get in sparsely populated areas. The outmigration that New York experienced for a few years contributed to this problem.

And the novel coronavirus pandemic made things worse last year. To thwart the spread of infection, people were told to stay home as much as possible. This didn’t benefit public transportation systems at all.

But while public health authorities continue to advise people to take precautions against the coronavirus, the situation has improved. Individuals are able to move about more freely.

We’ve already seen some enhancements. Lewis County Public Transportation had to stop its daily bus routes in the summer to Old Forge last year, but this service has been restored.

And now, Lewis County has announced that it’s created a new bus route to Fort Drum. Officials hope to encourage military personnel on the post to take courses at the Lewis County Jefferson Community Education Center in Lowville. This also will allow Lewis County residents who work at or near Fort Drum to ride a bus there.

“Any rider who plans to get off the bus on post must have a [U.S.] Department of Defense security pass to do so; however, riders will be able to leave the bus near Fort Drum before the security gates, according to Planning Department Director Casandra Buell. Buses will ply the new route Monday through Friday, excluding holidays, three times a day and will make one stop in Jefferson County en route. Bus fare is $1, one way. At 10:15 a.m., the first bus will leave from Sliders gas station daily before stopping at Kinney Drugs in Carthage at 10:35 a.m. and arriving at the PX on Fort Drum at 11 a.m., to return to the Education Center at 11:40 a.m.,” according to a story published Aug. 9 by the Watertown Daily Times. “The afternoon bus run will begin at 2:10 p.m. at the Education Center, arriving at the PX at 2:50 p.m.; on the trip back to Lewis County, stops will be made at Kinney Drugs in Carthage at 3:10 p.m. and the Croghan Sliders at 3:35 p.m. before ending the route at the Education Center at 3:45 p.m.

Lewis County Public Transportation has made improvements to the system over the past few years. In 2017, it began the JCC Connector Route. This extended its bus route to Jefferson Community College in Watertown, allowing people to engage in activities at JCC or take a CityBus to other destinations in Watertown.

A year later, the department outfitted the two buses owned by the county with Wi-Fi transmitters. In part, this allows JCC students to work on classroom assignments while riding to and from the campus.

These incremental improvements reflect well on Lewis County. Officials have a vision for their public transportation system, and the bus route’s commuters are the beneficiaries.

nice to see this.