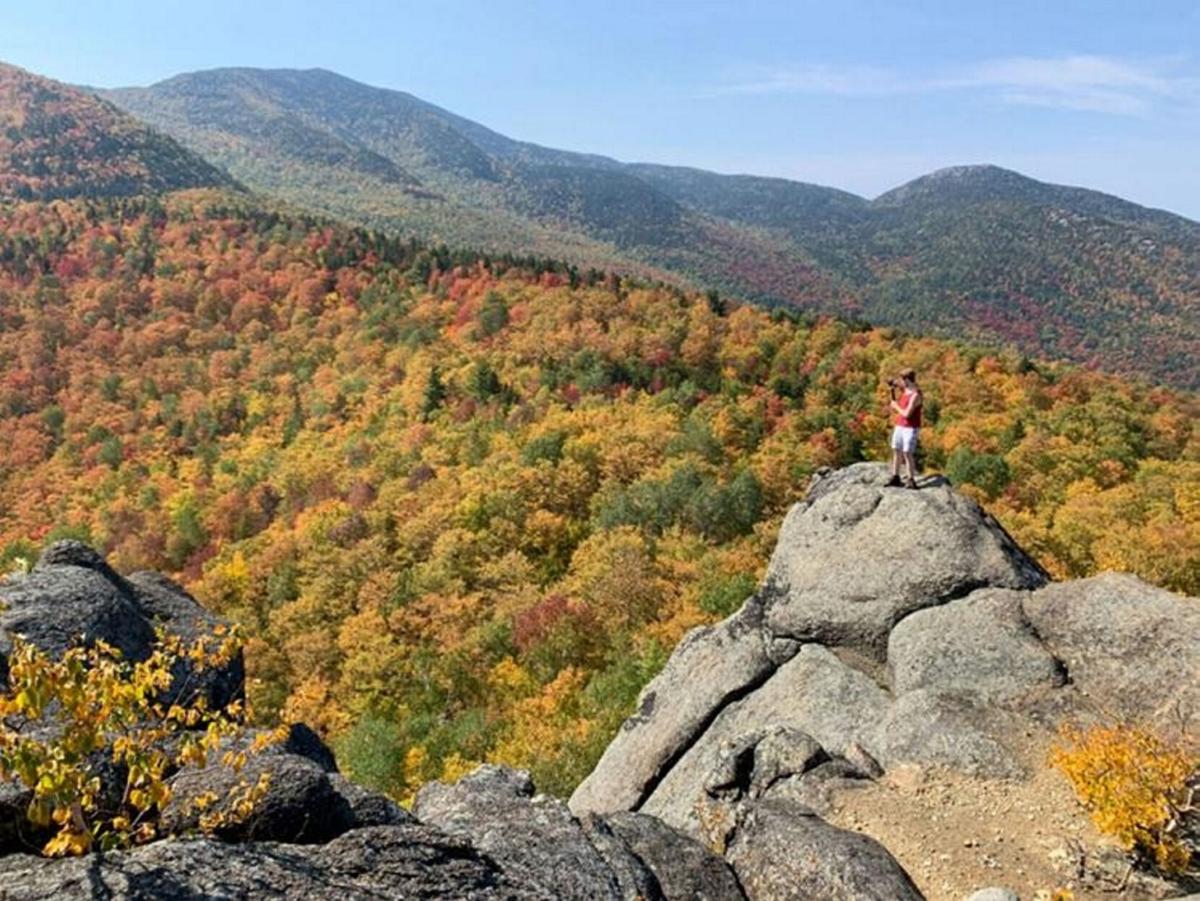 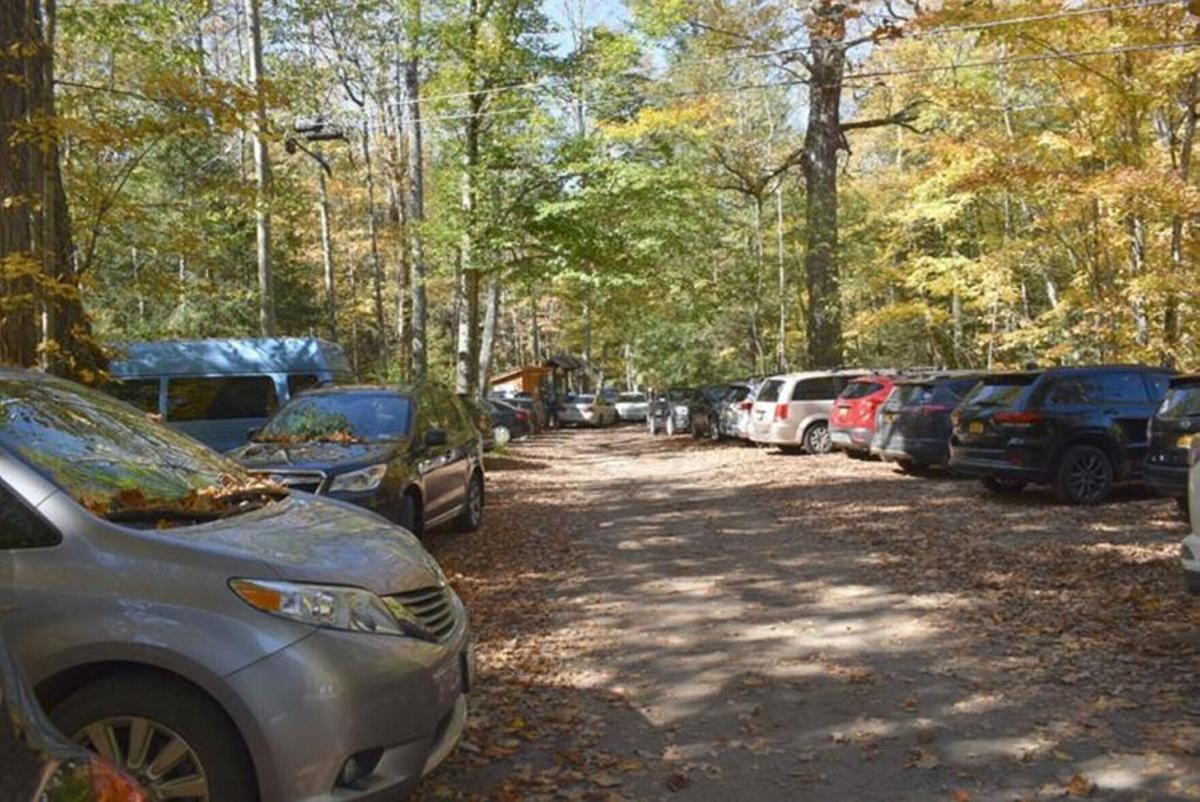 A pilot program designed to regulate usage of the High Peaks Wilderness Area proved popular with visitors this year.

The state implemented a permit system earlier this year for the Adirondack Mountain Reserve; it began May 1 and will last until Oct. 31. Hikers need to show a permit or bus ticket to access the area. Each permit is good for six hikers, who must begin their journeys between 5 a.m. and 7 p.m.

While some groups promoting the Adirondacks have proposed such a permit system for years, New York was slow to adopt the idea. Basil Seggos, commissioner of the state Department of Environmental Conservation, previously said this should be a measure of last resort.

But this summer, more than 15,000 hikers signed up for the permits, according to an Adirondack Daily Enterprise story published Saturday by the Watertown Daily Times. The permits are free of charge, and they help control parking and traffic as well as address safety concerns.

“More than 15,000 hikers signed up to use the new Adirondack Mountain Reserve pilot parking reservation system over the summer, AMR and the state Department of Environmental Conservation announced [Sept. 20]. The online reservation system, HikeAMR, was launched in May in an effort to mitigate safety issues and traffic problems on a stretch of Route 73 near the entrance to the AMR lot, which boasts several popular trailheads to the High Peaks Wilderness,” the article reported. “In the past, when the parking lot would get full, there was no way for hikers to know it was full before they arrived. Upon arrival, some hikers would choose to park illegally along the roadside and walk the road to their desired trailhead. Tested in the AMR parking lot this year, the pilot program gives High Peaks visitors the opportunity to register for a parking spot in advance. The system will continue to operate for at least the next two years.

“While AMR typically averaged about 15,000 hikers per year as recently at 2014, that number soared to more than 30,000 hikers who visited the High Peaks in 2020, according to a news release from the AMR and DEC. All 62 counties in New York are represented in HikeAMR’s registrants this summer, with the Capitol Region bringing the most visitors, according to the AMR and DEC. Registered hikers came from almost every U.S. state, with the exception of Hawaii.”

It’s good that this pilot program has been well received. It addresses long-held concerns about over-usage of the High Peaks Wilderness Area.

Complementing this pilot program is a shuttle service funded by the state. The DEC announced a few months ago that New York would allocate $1.2 million to buy and operate four buses to pick up hikers along state Route 73 through Keene Valley in Essex County. The program nearly got shelved this year, but officials involved in its planning found a way to make it work.

These ideas are a benefit for those who advocate for the High Peaks Wilderness Area as well as those who hike the trails. We commend everyone who is working to preserve the Adirondack Mountain Reserve, thus ensuring that future generations will enjoy its beauty.