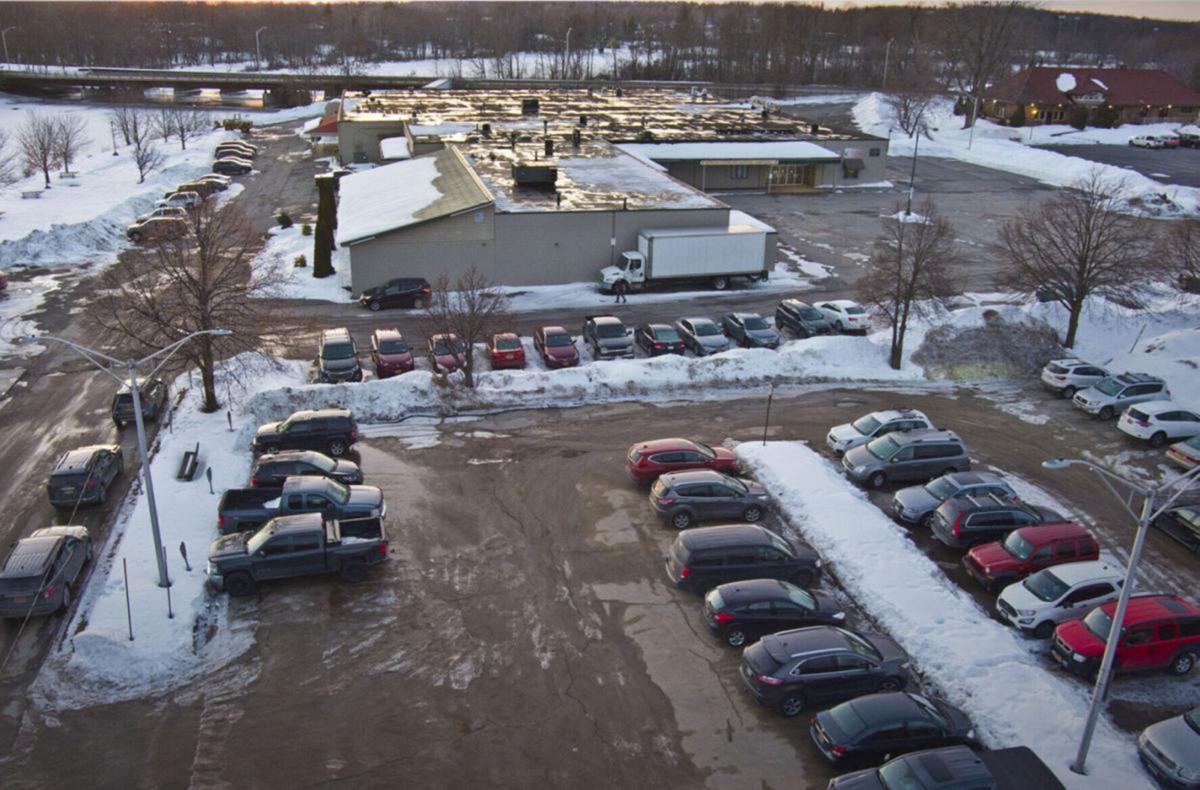 A series of proposed land swaps with the owner of the Market Square Mall would clear the way for Potsdam’s Downtown Riverwalk Trail project and create Potsdam’s newest street. Christopher Lenney/Watertown Daily Times 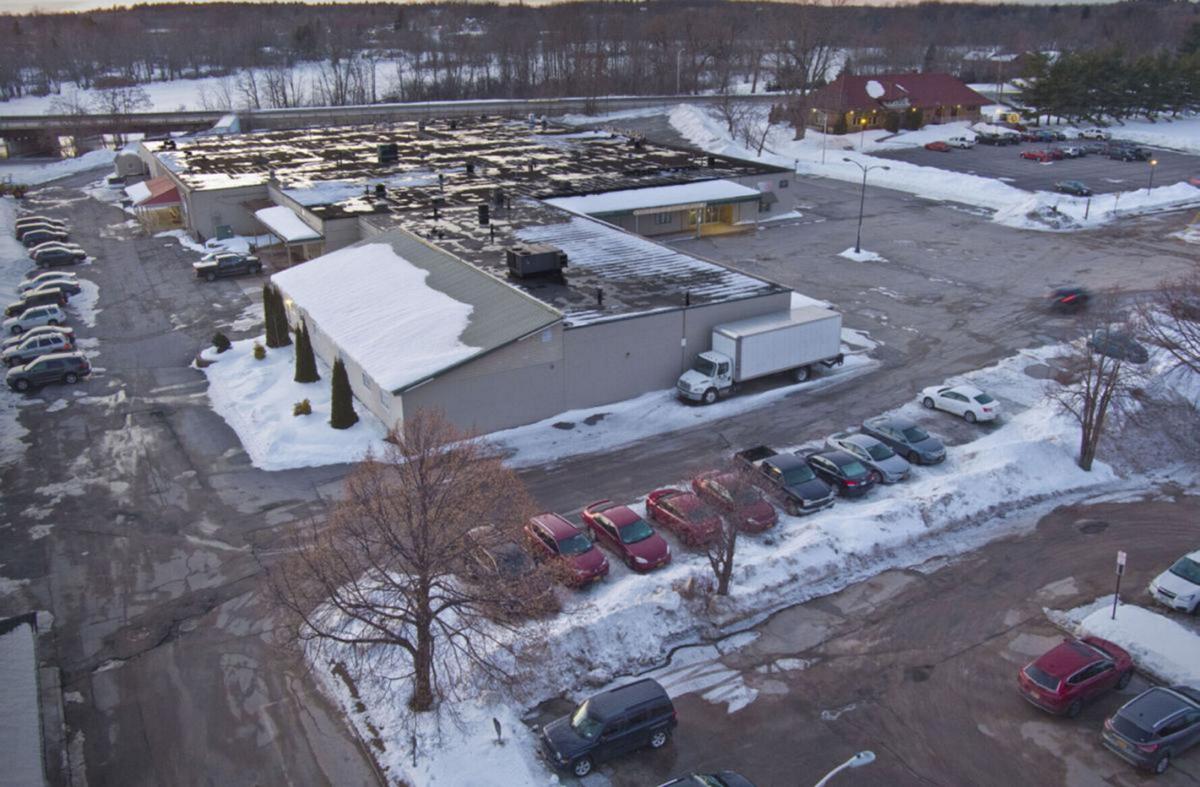 A proposed agreement between Potsdam and Brooks Washburn, owner of the Market Square Mall, could benefit two projects under consideration for the village’s Downtown Revitalization Initiative. Christopher Lenney/Watertown Daily Times

A series of proposed land swaps with the owner of the Market Square Mall would clear the way for Potsdam’s Downtown Riverwalk Trail project and create Potsdam’s newest street. Christopher Lenney/Watertown Daily Times

A proposed agreement between Potsdam and Brooks Washburn, owner of the Market Square Mall, could benefit two projects under consideration for the village’s Downtown Revitalization Initiative. Christopher Lenney/Watertown Daily Times

A proposed agreement between the village of Potsdam™ and the owner of Market Square Mall would benefit both parties.

The plan calls for parcels of land to be swapped. This would remove some obstacles for the Downtown Riverwalk Trail project and create a new street in Potsdam.

“Village Administrator Gregory Thompson detailed the proposal during [the Feb. 22] Village Board meeting. He noted that Market Square Mall owner Brooks Washburn expressed interest in exchanging a number of small parcels of land adjacent to the complex with village-owned property, which would improve traffic flow and grant the village riverfront property needed for its ongoing Riverwalk project without the need for an easement,” according to a story published Thursday by the Watertown Daily Times. “The village would also take responsibility for a tract of land in the mall’s existing parking area, which would connect the existing Depot and Raymond streets from the north and south. The proposed Brooks Street would be a two-way thoroughfare constructed and maintained by the village, Mr. Thompson said. The village administrator added that grant funding may be available to curb the cost of constructing the new street. The proposed land swaps would also allow the nearby North Country Children’s Museum to expand its front entrance into land currently owned by the village, and would deed the village an additional small tract north of the riverside Garner Park.”

The Downtown Riverwalk Trail is part of Potsdam’s proposed slate of improvements to be done with financing through the state’s Downtown Revitalization Initiative, which the village was awarded in 2019. It would create a walking and biking loop around the Market Street corridor, across Fall Island and back over Sandstone Drive. The $2.4 million project would include a new “pocket park,” new murals and bike lanes.

“Mr. Thompson noted that the changes would eliminate some of the parking spaces in the area surrounding the mall, but a new parking scheme, including lined spaces, would be instituted to offset these losses,” the article reported. “Mr. Thompson asserted that the parking spaces directly across Raymond Street from Cactus Grill and the St. Lawrence Health System pediatric clinic would remain intact under the proposed plan. Village Trustee Maggie McKenna — who also serves as the executive director of the St. Lawrence County Arts Council — added that the renovated space may include some kind of public arts initiative, but the council’s involvement with the project would be tangential.”

The land-swap proposal would be a real boost for the village’s DRI plans. The state’s DRI program seeks to help 10 communities each year breathe new life into their downtowns by awarding them $10 million through the Regional Economic Development Councils.

According to information from the state on the program, winning proposals are “based on the downtown’s potential for transformation, and each community is awarded $10 million to develop a downtown strategic investment plan and implement key catalytic projects that advance the community’s vision for revitalization.”

Seeing how it would enhance the work the village is already doing downtown, the Potsdam Village Board of Trustees should proceed with the plan to swap parcels of land with the owner of Market Square Mall. We commend village officials for finding new ways to improve this area.