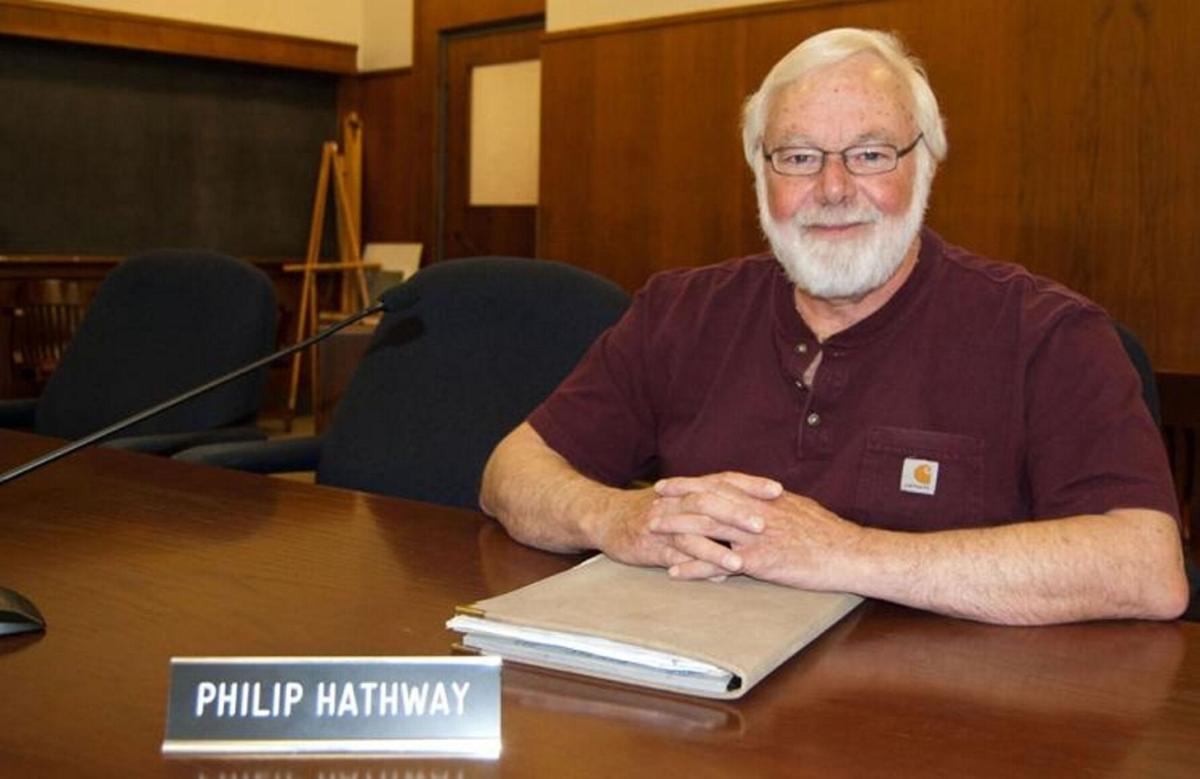 Lewis County Legislator Philip Hathway made use of a spreadsheet he previously created to help save the county nearly $133,000. Watertown Daily Times 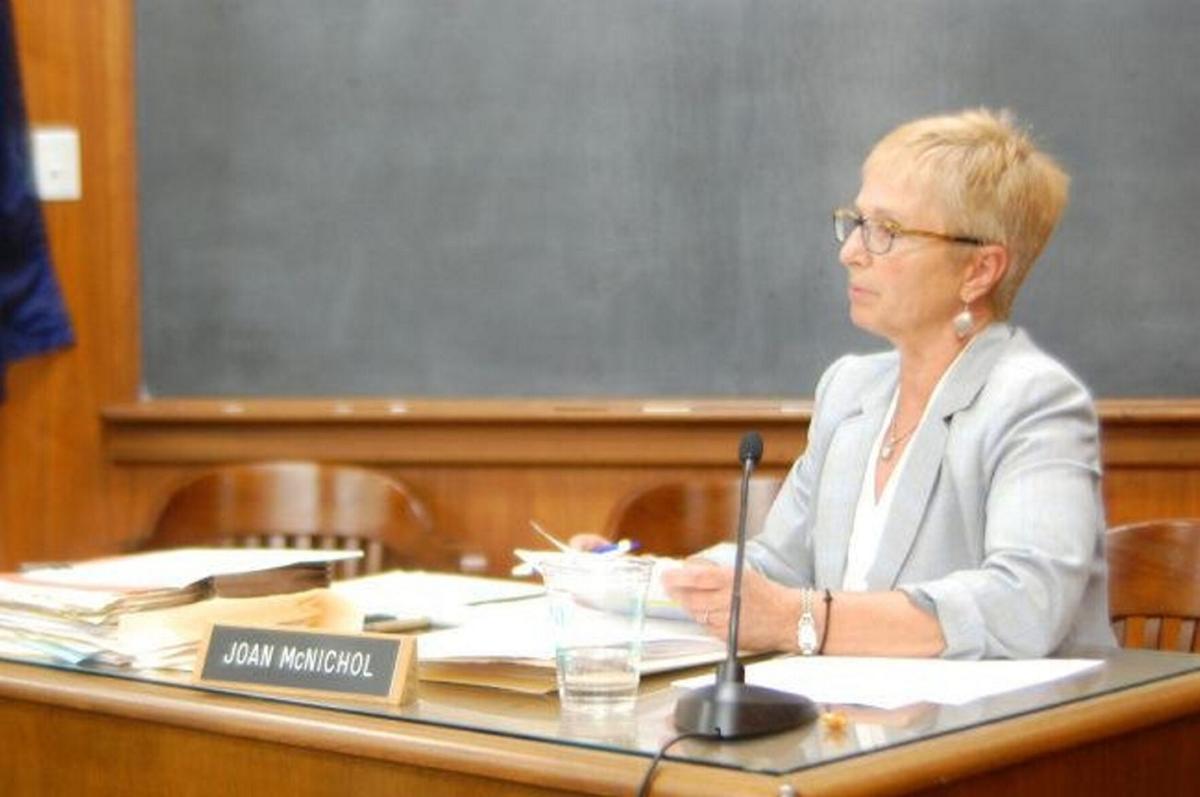 Lewis County Legislator Philip Hathway made use of a spreadsheet he previously created to help save the county nearly $133,000. Watertown Daily Times

Not everyone is into numbers.

Information regarding mathematical figures, percentages and statistics compel many people to roll their eyes. This may be one of the Three R’s, but it’s not the most popular academic subject for some.

Numbers are, however, very important. One thing all public officials love to do is to count the savings resulting from any endeavor. And thanks to his attention to facts and figures, one legislator made sure that Lewis County reaped some rewards.

In January, Lewis County Board of Legislators Chairman Lawrence Dolhof asked Legislator Philip Hathway if he recalled the projected savings from the county’s Outer Stowe Street solar array. Dolhof said that since 2018, the savings seemed rather low.

Hathway said he had that information on a spreadsheet. He pledged to look into the matter and report back.

“Although some county officials were skeptical that the time it would take to unravel the complicated energy production and billing system would yield more than a relatively small amount of savings, Mr. Hathway decided to take a deeper look — and make a new spreadsheet. Working with County Attorney Joan E. McNichol and Larsen Engineers — the company that helped set up the array project — Mr. Hathway found the county was short $105,950 in credits from National Grid between 2018 and 2020, and $26,779 from Greenskies Clean Energy, totalling almost $133,000,” according to a story published Nov. 13 by the Watertown Daily Times. Both National Grid and Greenskies were reportedly cooperative and helpful in pinpointing the low numbers and determining their cause. Mr. Hathway said National Grid supplied a number for the missing credits that matched his calculations, which Ms. McNichol affirmed are ‘there’ in the National Grid system waiting to be issued to the correct accounts. In a subsequent interview, Mr. Hathway explained that some of the individual meters for county properties were not included in the program so National Grid had more credits for the county from the power generated by the solar array than they could apply. To claim the credits due to the county, those meters had to be added, which is in process.

“Greenskies acknowledged that some technical issues with an inverter contributed to the array’s intermittent sub-par production over the same time period, but that the issue has since been addressed,” the article reported. “The company guaranteed both the electricity production rate of the array and the reimbursement rate in its contract with the county. To prevent a recurrence of the situation, Mr. Hathway said Ms. McNichol is working with Greenskies to set up a system that will make monthly tracking possible. … In the first 15 months it was online, the 2-megawatt array consisting of 7,939 panels and 67 inverters on 10 acres of county land behind the Public Safety Building garnered the county about $85,000 in credits toward electric bills, 25% of which is dedicated to the county’s Health System. The array was constructed in 2017 and 2018. Over the 20-year agreement with Greenskies, the array was originally anticipated to deliver about $3 million in savings. With depreciation, Mr. Hathway calculated the number to be more likely around $2.3 million.”

In a sign of humility, Hathway and McNichol credited each other for resolving the issue. The reality is that both of them worked diligently to identify the problem and saved the county nearly $133,000. Now that’s a figure everyone should appreciate!