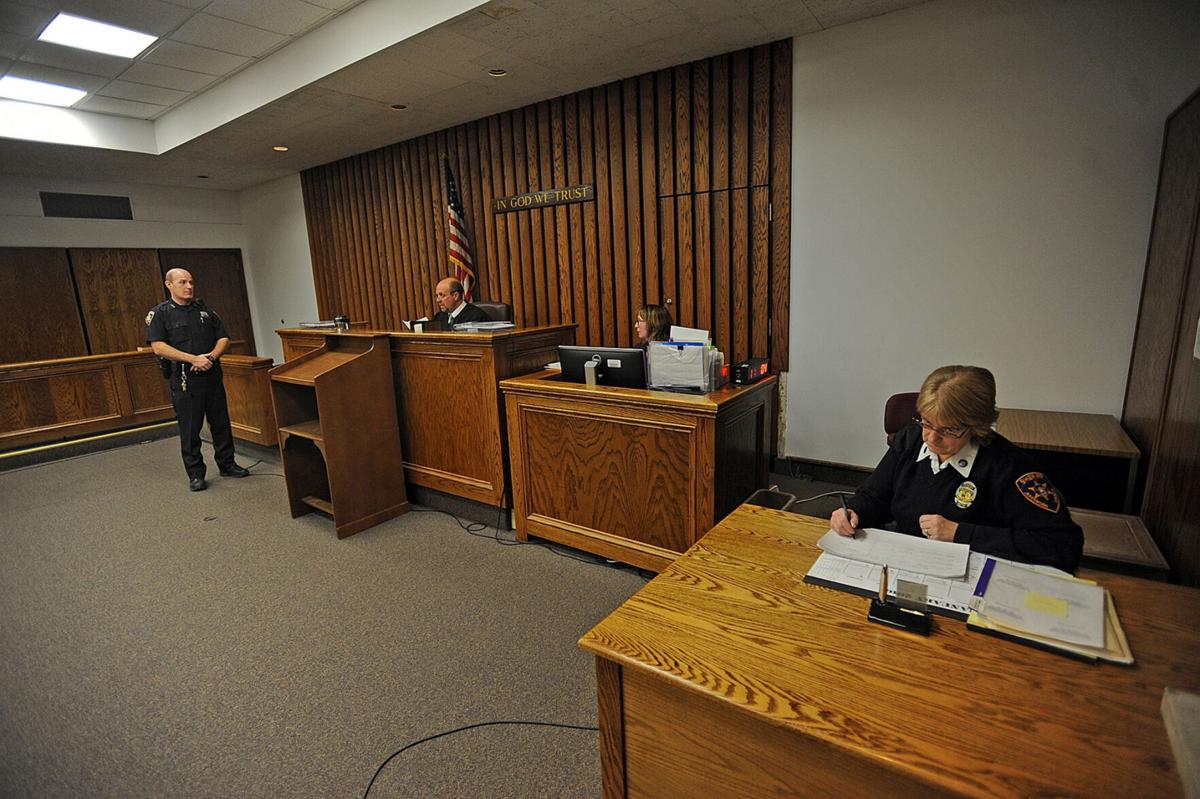 Watertown officials who believed a second City Court facility was unnecessary are no doubt pleased that Gov. Andrew M. Cuomo agreed with their assessment.

Mayor Jeffrey M. Smith said he would push back against the idea of the city constructing a second courtroom. Local officials were not consulted by state authorities as they should have been before a bill was passed in 2013 mandating that Watertown have two full-time judges, he said. And according to a 1973 state law, all full-time judges must have their own courtrooms.

Mr. Smith said the City Court system in Watertown operated well with the one full-time judge and one part-time judge it had before the 2013 legislation went into effect. No one from the state offered any evidence as to why the city needed two full-time judges, he said.

For the past several years, city officials debated how to proceed with this project. The cost eventually grew to more than $3 million.

During his tenure, former Mayor Joseph M. Butler also strongly supported maintaining a single courtroom. He knew a second one was unnecessary and helped delay the project until a better plan could be arranged.

Once he took office earlier this year, Mr. Smith stuck to his guns and charted the proper course. He called on state legislators from the north country to introduce a bill allowing Watertown to revert to its former court system.

Assemblyman Mark C. Walczyk, R-Watertown, and Sen. Patricia A. Ritchie, R-Heuvelton, both understood the situation facing the city and worked with officials to remedy the problem. They introduced a home rule bill in their respective chambers a few months ago, and they deserve credit for successfully shepherding the measure through the legislative process. It passed both the Assembly and Senate and was sent to Mr. Cuomo’s office for his signature.

But authorities with the state Office of Court Administration insisted the city must construct a second facility and advised the governor to veto the bill. Marc C. Bloustein, legislative counsel for the office, sent a letter dated Aug. 20 to Elizabeth Garvey, special counsel and senior adviser to Mr. Cuomo, addressing this issue.

“The present measure would undo the 2013 statute for no reason related to the court and the community it serves,” he wrote. “Indeed, the sponsor cites no reason for the measure other than that having a second full-time judge financially burdens the city of Watertown by requiring that it expand its court facilities. We strongly oppose this measure and urge that the governor veto it.”

Mr. Bloustein wrote that approving the home rule bill would “adversely impact the administration of justice in Watertown.” This would affect the city’s ability to host specialty courts such as a drug court, opioid court and veterans court.

He also emphasized that the city would still need to upgrade its court facilities. The one courtroom Watertown has is “very dated” and does not comply with the Americans with Disabilities Act.

Mr. Cuomo sided with the city and signed the home rule bill Tuesday. We commend the governor, Mrs. Ritchie and Mr. Walczyk for listening to Mr. Smith and other local officials on what Watertown needs and doesn’t need.

We understand the challenges confronting the Office of Court Administration. It ensures that courtrooms throughout New York are prepared to handle cases in a timely manner and that facilities should accommodate the people who use of them. The city must see that its existing courtroom eventually complies with the ADA.

But spending more than $3 million for a second courtroom we don’t need is a waste of taxpayer money.

Mr. Smith has recommended other sensible ways to achieve the Office of Court Administration’s goals, and we urge authorities to review them. This is a good outcome, and we appreciate Mr. Smith’s commitment to saving the city from having to incur these expenses.