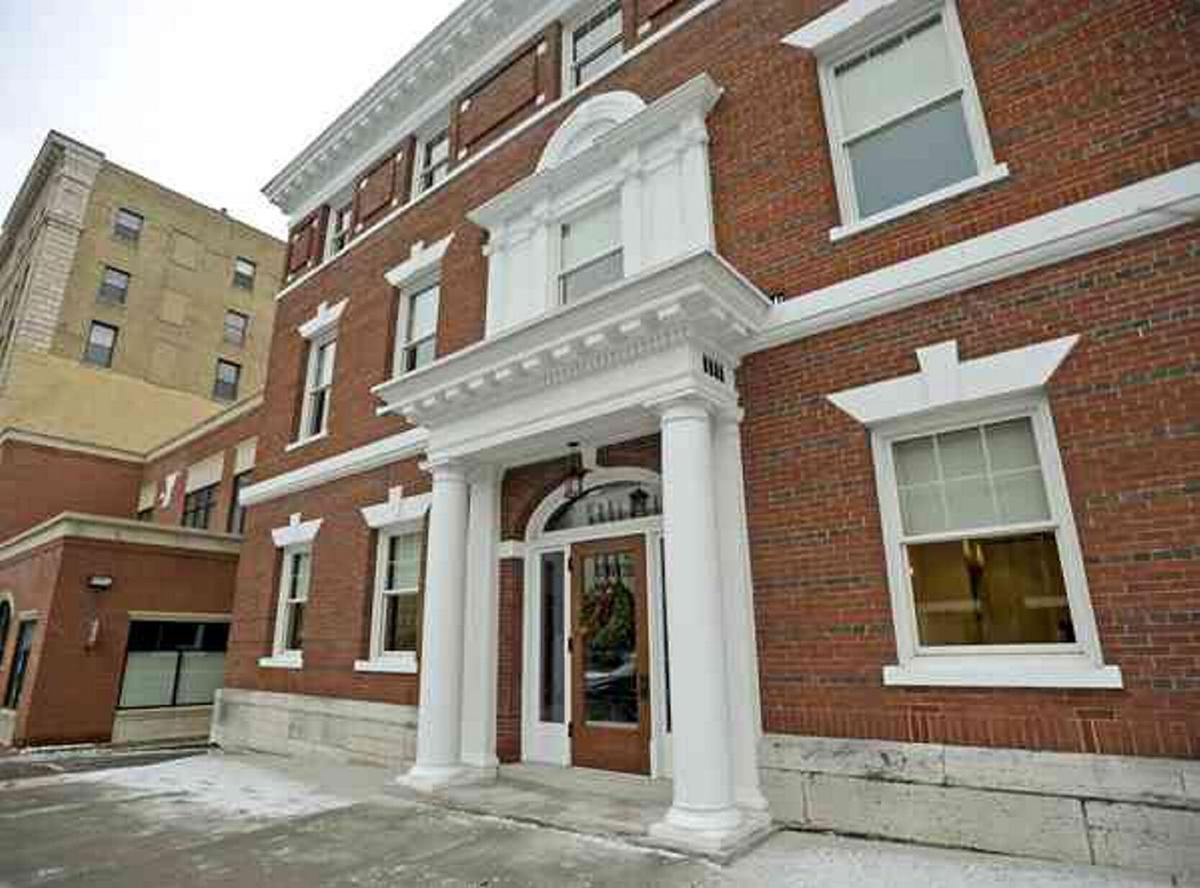 Last fall, the Northern New York Community Foundation continued a wonderful program to encourage young people to become more engaged in the neighborhoods in which they live.

For the fourth time, the NNYCF kicked off its Community Spirit Youth Giving Challenge to seventh- and eighth-graders in Jefferson, Lewis and St. Lawrence counties. This allows students to compete for the chance to present a check to a designated charity.

Students were asked to complete an application in essay form. Twenty winners would be chosen from the seventh- and eighth-graders participated. They’ll each give a check for $500 to a charity of their choice.

On Thursday, the NNYCF announced that the winners of the Community Spirit Youth Giving Challenge had been selected. According to a news release, the program committee received and reviewed 144 entries from students who recommended 79 different organizations.

The following students designated $500 each to specific organizations:

The first one, frankly, is very easy for us to get behind. As a newspaper, we absolutely applaud any effort to promote projects entailing well-crafted writing among young people! Being able to choose just the right words to communicate effectively is an essential skill, and we commend the NNYCF for making this a part of the Community Spirit Youth Giving Challenge.

Secondly, this program entices students to consider what issues confront their communities and which organizations are addressing these needs. In so doing, it compels them to recognize the good work being done by specific groups.

We congratulate the students whose essays were selected. We also commend the NNYCF for offering this a terrific program that engages young people and benefits community organizations serving people in the north country. This is a winning formula, and we hope this tradition continues for years to come.

Would you prefer politicians to compromise or to remain committed to their party ideology moving forward?