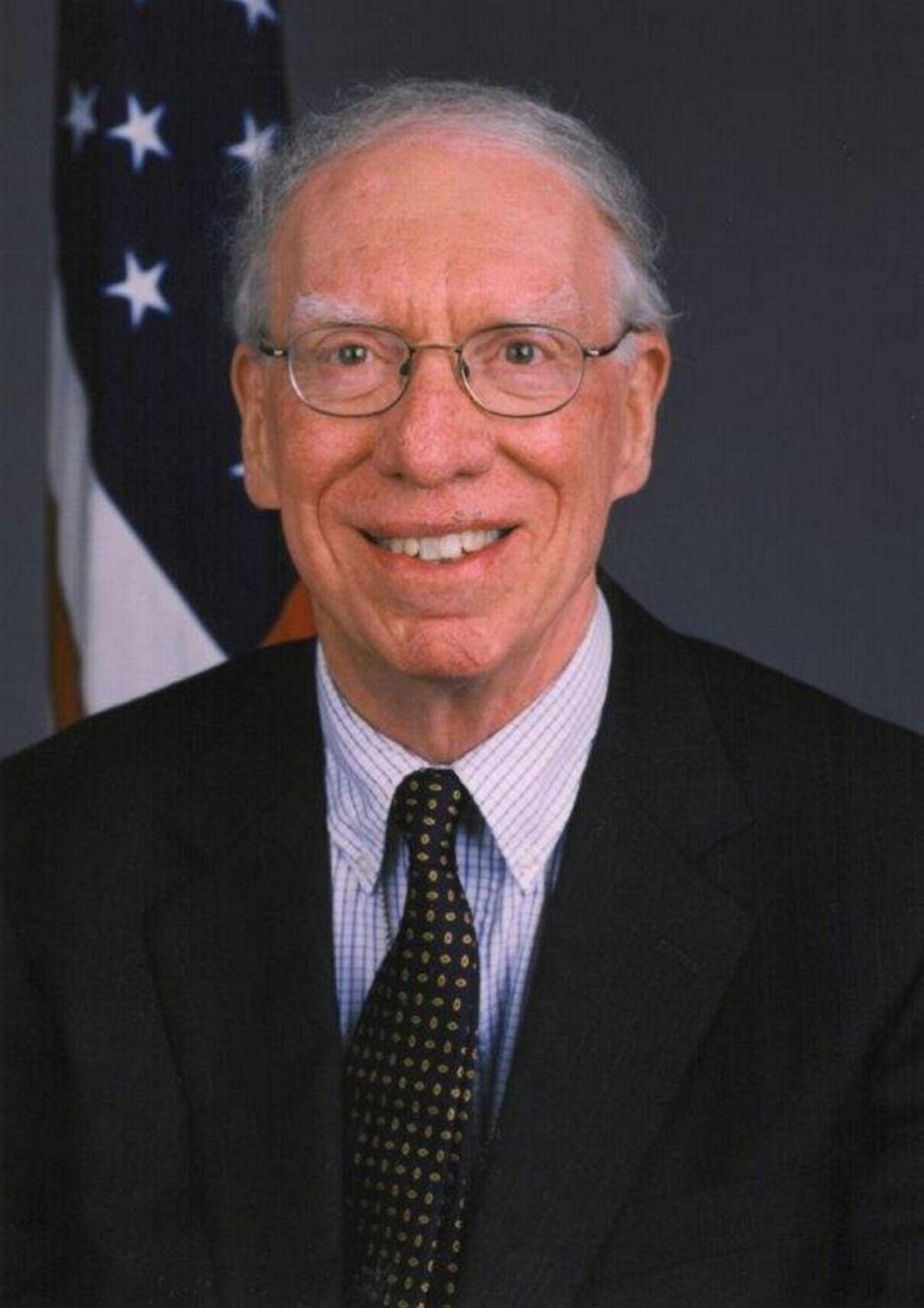 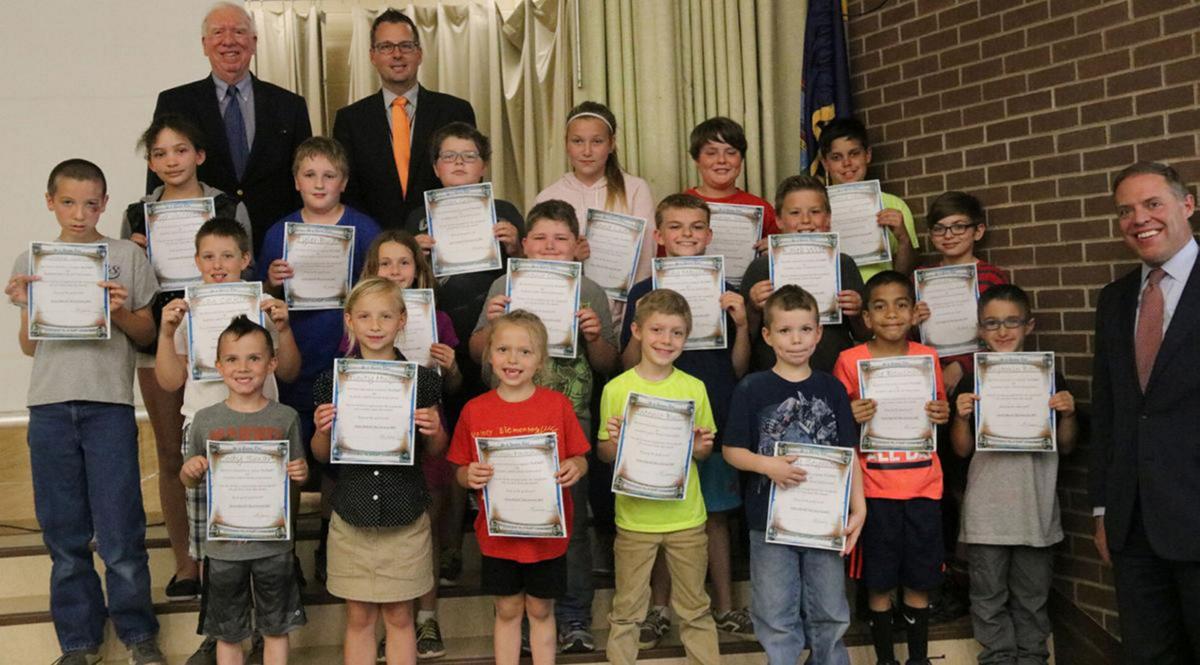 He died Sunday evening at the age of 88 in his home on the land his family has owned and farmed since 1807. His political career began when he was 31 and he was elected to the state Senate; it culminated when he served as ambassador to El Salvador.

Mr. Barclay inherently understood the needs of residents of his political district. He knew that the environment could not sustain untrammeled growth and profligate exploitation. But he knew the land needed to be enjoyed and used to sustain life.

He recognized the need for clean water and controlled development, which minimized negative impacts. And he knew local governments could not alone finance the costs of delivering on those requirements.

He was the architect of the legislation that provided state assistance to connect houses in a city or village with newly built solid waste facilities and water treatment plants. He created the Tug Hill Commission to protect the land from selfish exploitation.

His legislation set up the mechanism for strict building codes for mobile homes to slow down waves of devasting fires that ravaged so many homes.

He recognized the path to prosperity was economic opportunity, and it was his idea to create a state corporation with bonding authority to develop low- and middle-income housing across the state and encourage investment leading to jobs. The Urban Development Corp. since its creation in the early 1960s has become today’s Empire State Development public benefit corporation, which is one of the major engines leading state investment in job creation. He orchestrated the legislative victories that resulted in state investment in conjunction with the federal government in rural housing projects — projects that today provide multiple quality of housing units in the north country.

His legislative history is a recitation of progressive political action to move society forward. He never fit the common perception of a Republican.

His remarkable career was defined by his attention to facts, not polemics. He would explain that welfare was not a program to support the indolent but to assure children and families of a source of income when their economic times were tough. He recognized that solutions required bold actions and not knee-jerk reactions.

And he was a fantastic politician with an innate ability to assemble local leaders with strong but differing points of view into a room to discuss an issue. The meetings, always civil, would begin with the senator outlining the requirement that there be a solution to a given problem.

He would remind them of their disagreements, but they had a mandate to govern. And thus, he would warn, no one could leave the room until there was a solution that each leader would endorse and that the solution had to take into consideration their ability to be re-elected.

And as statewide issues were debated in the Legislature, he would skillfully withhold his crucial votes until he had extracted support for north country projects such as a new bridge in Watertown or protection for beekeepers from the threat of artificial honey.

And Mr. Barclay never lost sight of his native Pulaski. The village’s and the Salmon River’s worldwide acclaim as destinations for salmon fishermen was a direct result of his efforts.

He led the way to build the salmon hatchery at Altmar and was a relentless promoter of the fishing opportunities along the river, even creating an organized pristine opportunity for fishermen to fish from the river’s banks along his farmland. He was always a hearty promoter of Pulaski.

His service did not end when he retired from the Senate. He served as George W. Bush’s ambassador to El Salvador from 2003 to 2006. He took the job seriously, even becoming fluent in Spanish so that he was prepared to understand the challenges facing that country.

Doug Barclay with the strong support of his wife of 61 years, Dee Dee, led a superior life dedicated to improving life in Pulaski, the north country and New York state for so many citizens.

He was a mentor and teacher who taught succeeding generations the value of quality leadership. His lesson was simple: Seek results, not political adulation.