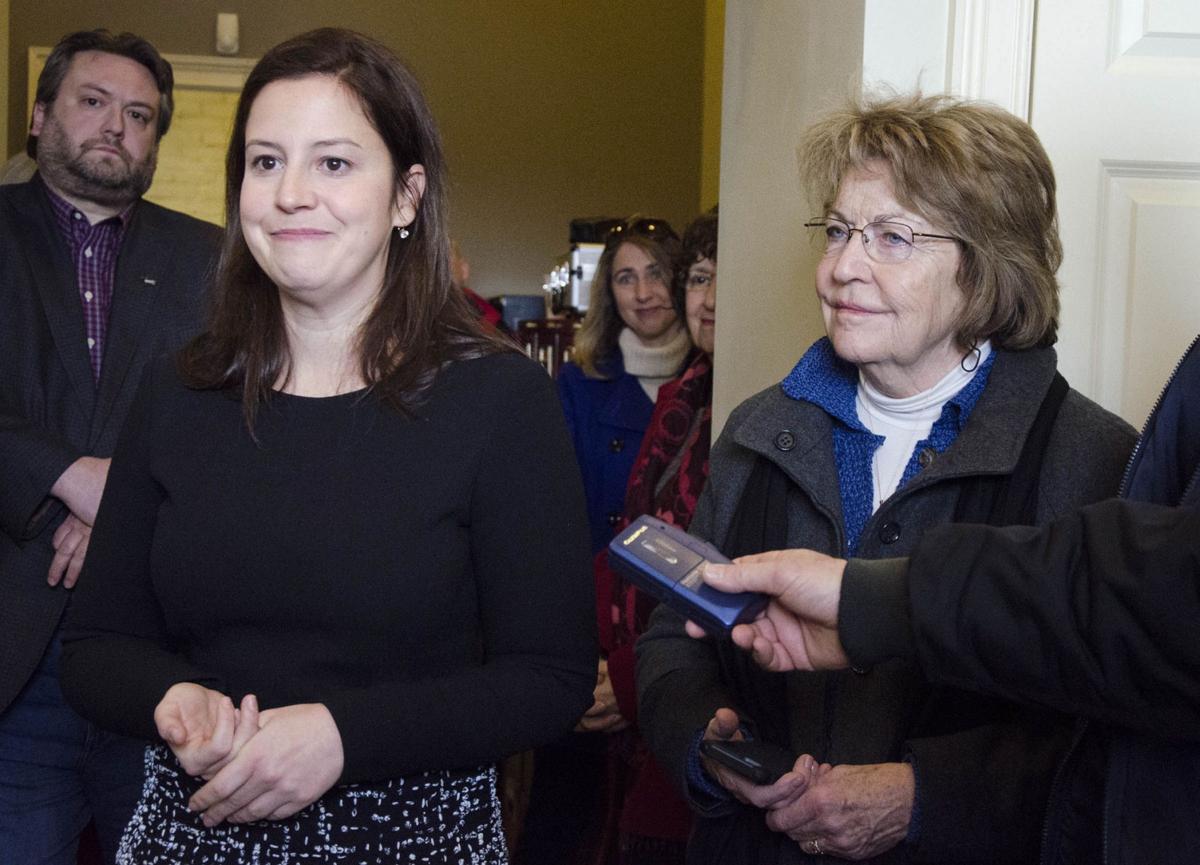 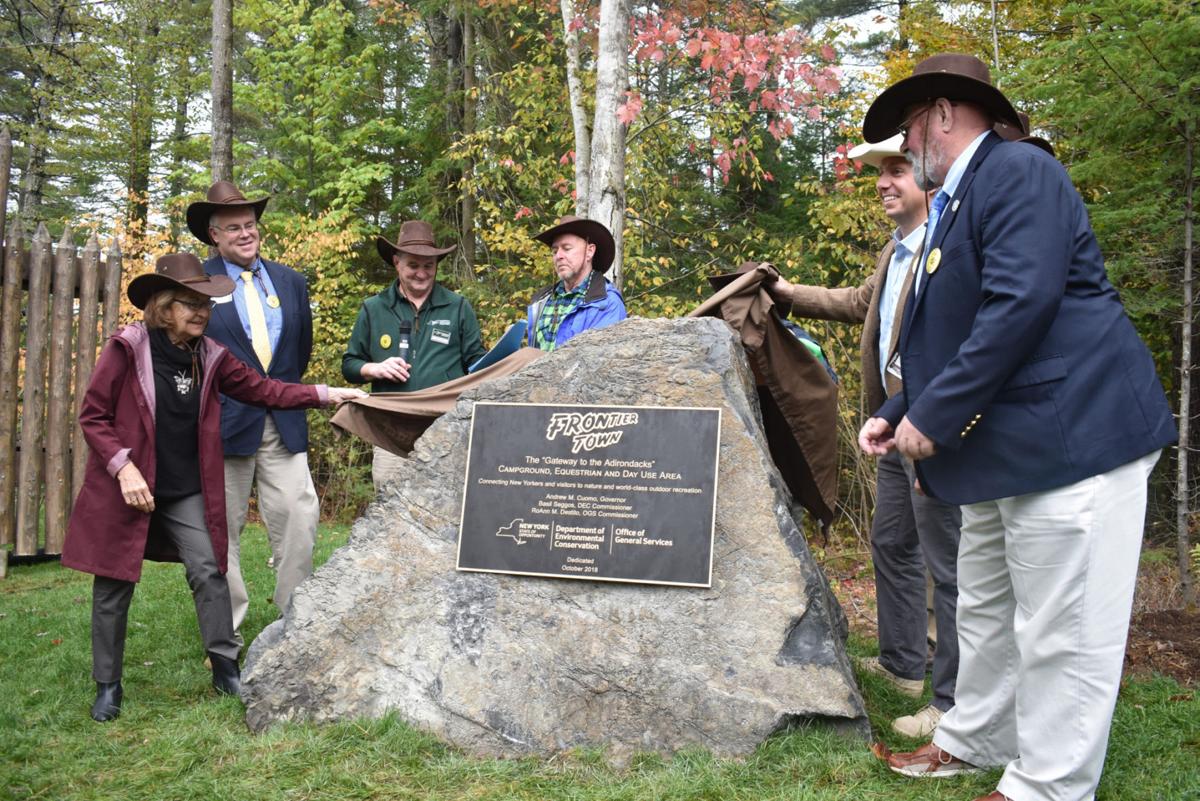 With those simple words, state Sen. Elizabeth O’Connor Little announced the end of a career in elective office that began 33 years ago on the Warren County Board of Supervisors.

Betty, as she is known to her constituents and elected officials around the state — of both political parties –– who showered her with praise following her announcement last week, was elected to the state Senate in 2002 to succeed longtime north country lawmaker Ronald B. Stafford. Prior to that, she had served in the state Assembly, having been elected to that body in 1995.

Over the past 17 years, she sponsored 322 bills, including measures to protect private property rights and environmentally sensitive grasslands, combat invasive species and raise awareness of pediatric acute-onset neuropsychiatric syndrome. But, she said, her greatest achievement was the approval of five state constitutional amendments pertaining to the Adirondack Park.

Ms. Little’s 45th Senate District covers all or part of six counties –– five of which include land within the Blue Line that delineates the borders of the park. That she would list legislation that affects those areas as her greatest accomplishment reflects the importance she placed on addressing issues that hit home for her constituents.

The Queensbury Republican’s other legislative accomplishments include an initiative that encourages local governments to work cooperatively and share services to save tax dollars; reform of the adverse possession law to ensure greater fairness for property owners; a law to restrict the sale, possession and importation of invasive species; creation of the Adirondack Community Housing Trust; passage of the Timber Theft Law; expanding net metering to encourage investment in renewable power production including solar, wind and waste energy; and sponsored legislation and secured funding to help combat Lyme and other tick-borne diseases.

She serves on the bipartisan Upstate Cellular Coverage Task Force, which is working to increase cellphone coverage in the Adirondacks. Topography and regulations that limit the construction of cell towers leave vast swaths of the region without cell service.

Ms. Little, the mother of an active-duty combat veteran, also devoted much of her legislative energy to assisting those who served. She sponsored Patriot Plans I and II, which expanded benefits and services available to New York’s military personnel and their families, as well as a law designating Interstate 87, the Adirondack Northway, as the Adirondack Veterans’ Memorial Highway in honor of all veterans in the state.

Ms. Little began her political career when female elected officials were something of a novelty –– a fact noted by U.S. Rep. Elise Stefanik, R-Schuylerville, who has made getting more women elected a priority. Ms. Stefanik credited Ms. Little as a woman in politics who “quietly shattered glass ceilings before it was hailed by the media.”

Ms. Little also drew praise from across the political aisle with her fellow north country representative, Assemblyman D. Billy Jones, D-Chateaugay, saying, “She has fought tirelessly for her constituents and has worked diligently to make the north country a better place.”

And Clinton County Treasurer Kimberly Davis, a Democrat who announced in May that she’ll seek Ms. Little’s seat, said, “Although we differ on political ideology, I respect her commitment to her constituents through her extended service in the New York state Senate and other public offices.”

Ms. Little plans to continue working on issues important to her and those she represents during her final year in office and even after she officially retires at the end of 2020. She pledged to stay involved after she leaves office.

We’re glad to hear that Ms. Little will continue to be active even after she retires. She has made important contributions to both the north country and the state as a whole, and we’re encouraged that she will keep working to do what she thinks is right for the people.

But we also hope she takes time for herself and enjoys some well-earned relaxation.

Maybe by showing the two together it is hoped that some Elizabeth Little will rub off on Elise Stefanik?

That would be a move in the right direction.