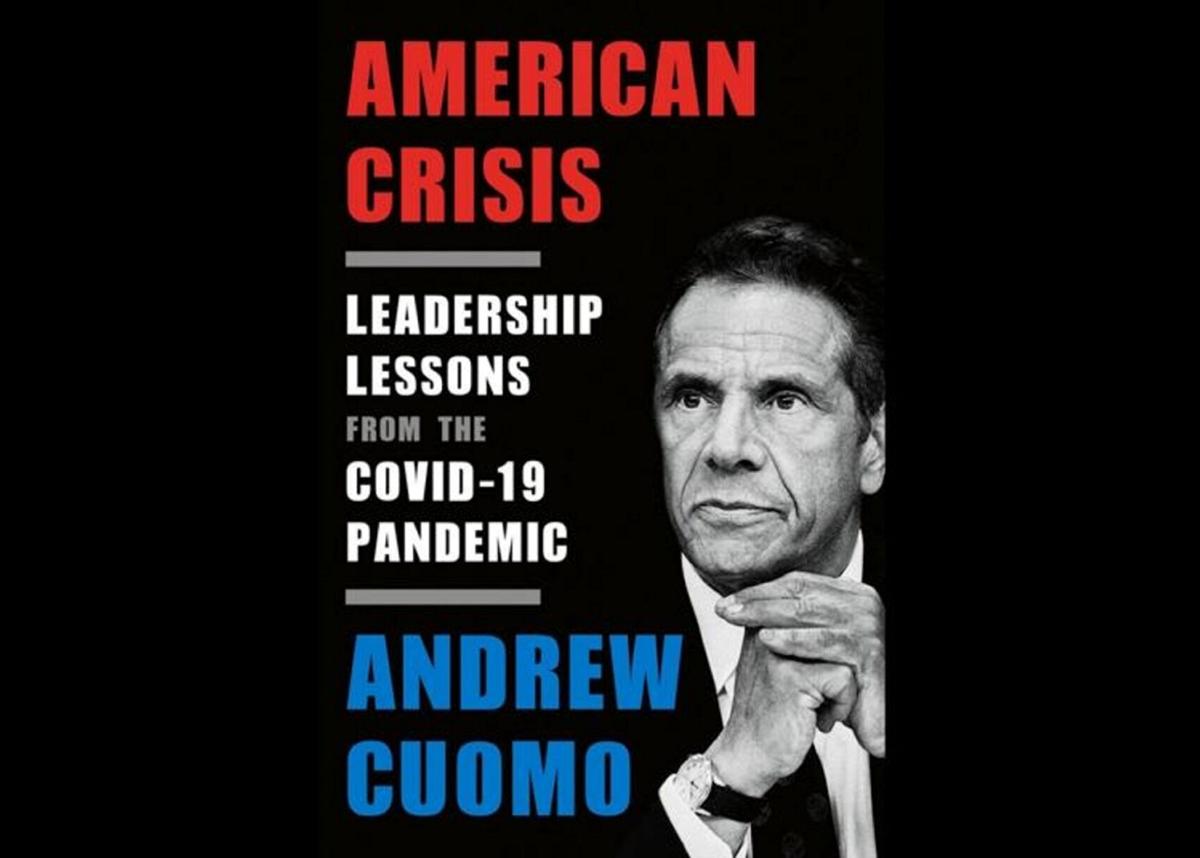 Junior staff members of the Executive Chamber were asked to perform work on then-Gov. Andrew Cuomo’s book, ‘American Crisis: Leadership Lessons from the COVID-19 Pandemic,’ as part of their regular duties, according to a new report. 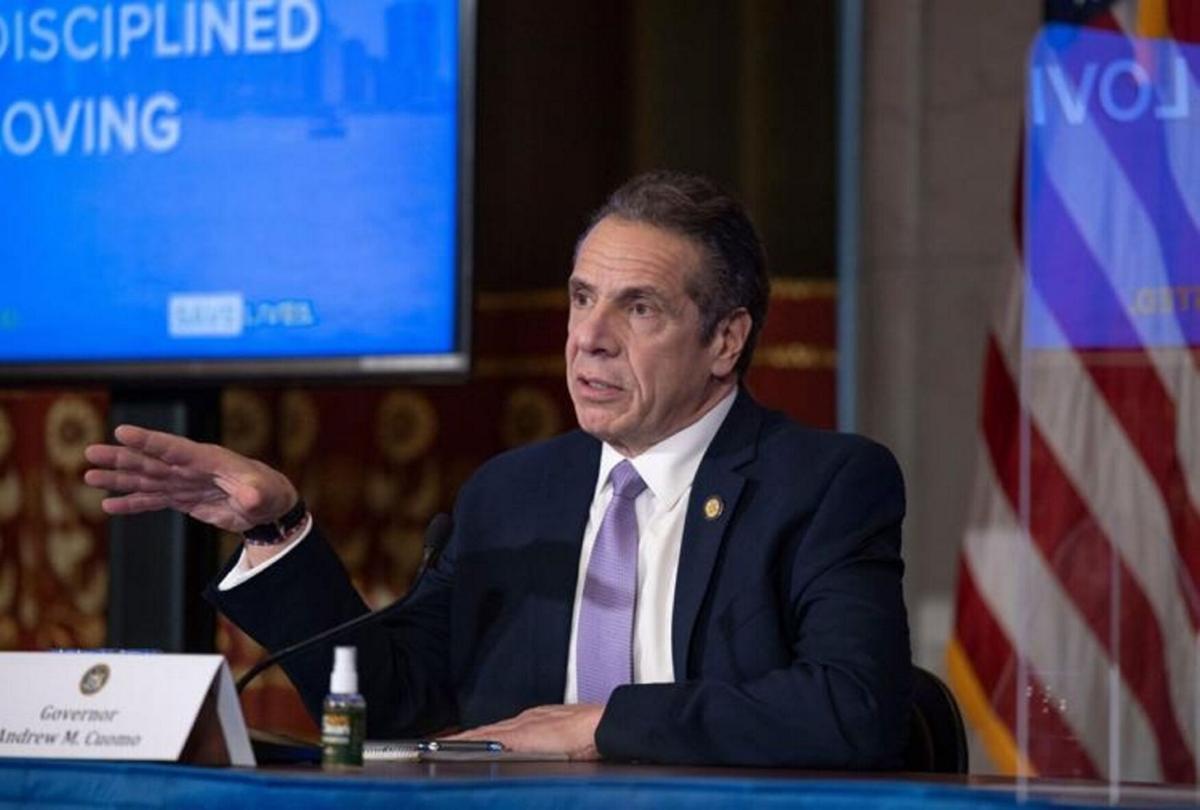 Junior staff members of the Executive Chamber were asked to perform work on then-Gov. Andrew Cuomo’s book, ‘American Crisis: Leadership Lessons from the COVID-19 Pandemic,’ as part of their regular duties, according to a new report.

A report released two weeks ago provided a deeper look into how Andrew Cuomo ran the Executive Chamber, and its conclusions reaffirm the view that he abused his authority and betrayed the trust of his constituents.

In preparation for possible impeachment proceedings against Cuomo, the state Assembly Judiciary Committee launched an investigation into various allegations, according to a news release issued Nov. 22 by the office of Assembly Speaker Carl Heastie. The report was completed by lawyers from Davis Polk & Wardwell LLP.

“In March 2021, the Judiciary Committee was charged by Speaker Carl Heastie with determining whether evidence existed to support a finding that the governor had engaged in acts that constituted serious and corrupt conduct in office that may have justified articles of impeachment,” according to the news release. “The scope of the investigation included examining allegations of sexual harassment and other sexual misconduct, the publication of former Gov. Cuomo’s October 2020 book, information provided by former Gov. Cuomo and his administration regarding the effect of COVID-19 on nursing home residents and information regarding safety concerns about New York state bridges.”

A story published Nov. 22 by the Watertown Daily Times showed that the reported concluded the following:

n “The report reveals certain senior state officials met with book agents and publishers, transcribed portions of Cuomo’s ‘American Crisis: Leadership Lessons from the COVID-19 Pandemic,’ helped coordinate its production and promotion and participated in reviewing and finalizing the memoir. Junior staffers were asked to perform book-related tasks as part of their regular work. … Cuomo’s book contract guaranteed he would receive at least $5.2 million in royalty advances with potential additional payments if the book hit certain sale goals. The former governor downplayed how much he would receive, publicly stating his personal profit was dependent on book sales. A Penguin Random House employee contacted a literary agent representing Cuomo as early as March 19, 2020, to see if the then-governor was interested in writing a book. On July 1, 2020, the literary agent told the publishing company Cuomo had 70,000 words of a book written about his experiences during the first six months of the pandemic and the state’s response.

n “Cuomo and his administration knowingly withheld public COVID data of fatalities in congregate facilities, according to the report. Attorneys did not find evidence that undermine the state Health Department’s July 6, 2020, self-published report titled ‘Factors Associated with Nursing Home Infections and Fatalities in New York State during the COVID-19 Global Health Crisis,’ which concluded the virus was introduced in congregate care facilities via infected staff in the early days of the pandemic. Cuomo and his top aides made substantial revisions to the Health Department’s report and hand-picked which nursing home fatality counts to disclose and omitted releasing the number of deaths that occurred outside the facility to combat criticisms surrounding a March 23, 2020, directive that allowed residents with the virus to return to their facility to recover.

These revelations broaden our understanding of the corruption that occurred within the Executive Chamber when Cuomo served as governor. Heastie declared that impeachment proceedings would not move forward but that the Assembly Judiciary Committee would complete its investigation.

State legislators and law enforcement officials now have more information to determine if further action against Cuomo is warranted — and we firmly believe that it is. Any crimes identified must be prosecuted to deter future abuse by our chief executive.