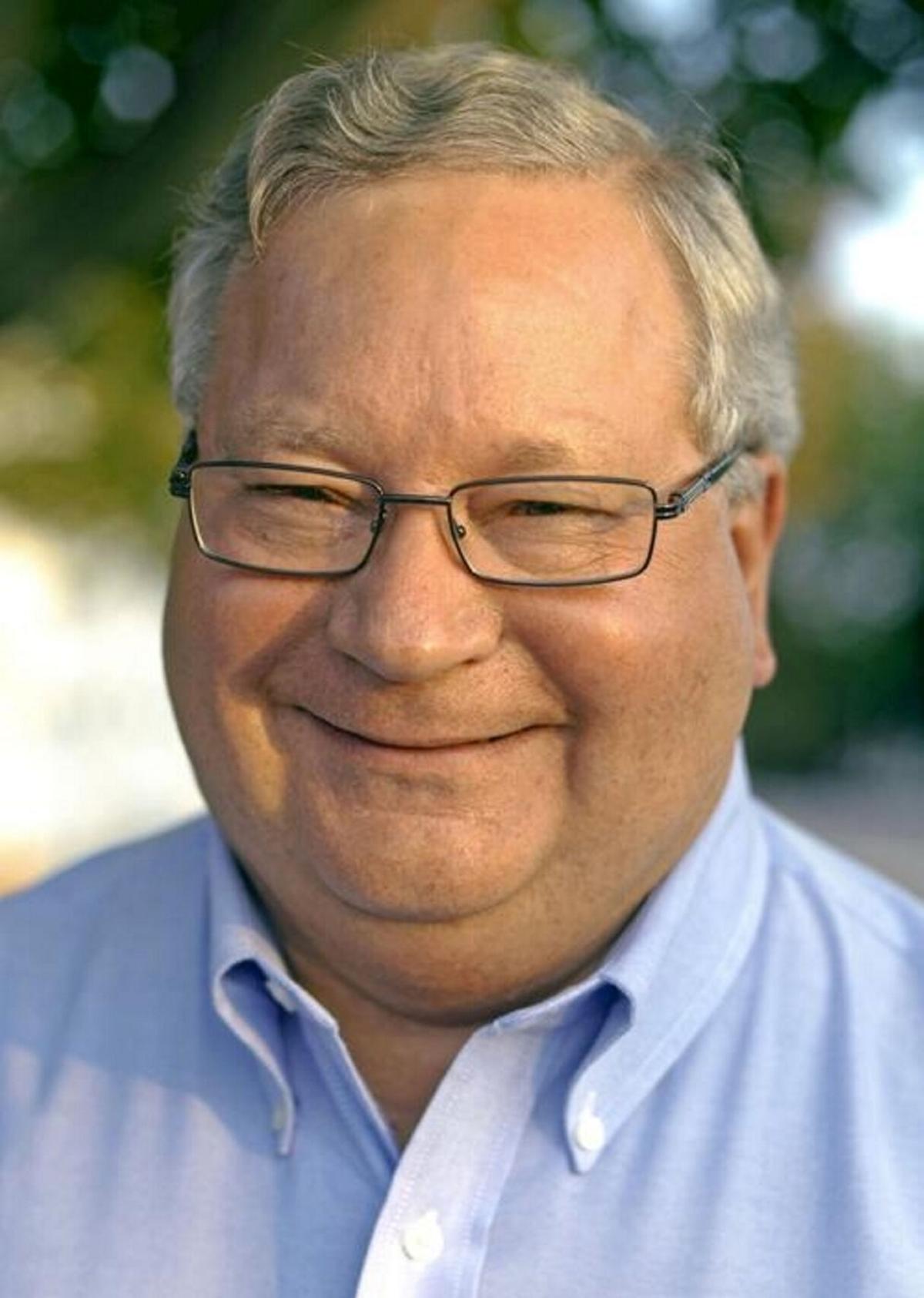 Justin Taylor has been named the 2021 Clayton Citizen of the Year. Submitted photo 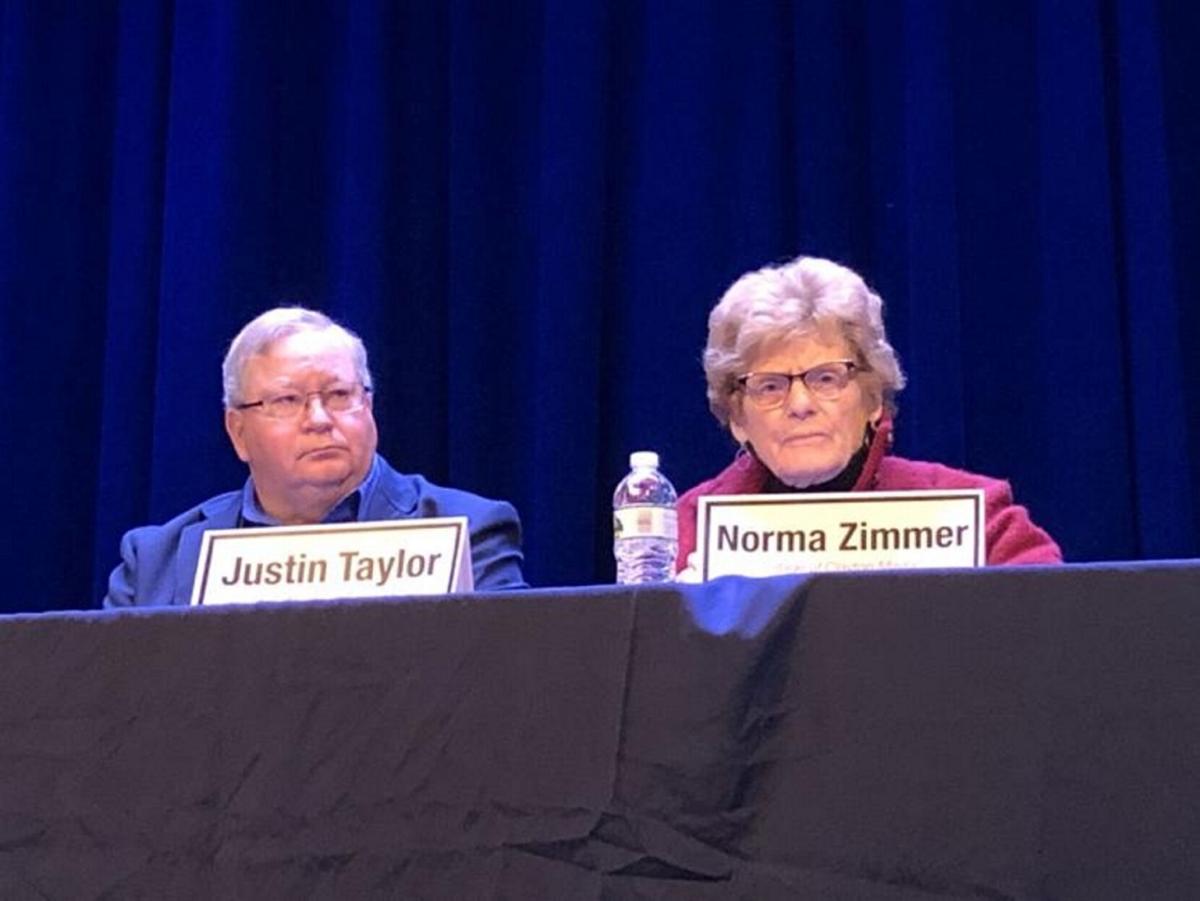 Clayton Mayor Norma Zimmer and former Clayton Town Supervisor Justin Taylor discuss how they and other local leaders developed their community at the North Country Placemaking Summit at the Clayton Opera House in 2019. Watertown Daily Times

Justin Taylor has been named the 2021 Clayton Citizen of the Year. Submitted photo

Clayton Mayor Norma Zimmer and former Clayton Town Supervisor Justin Taylor discuss how they and other local leaders developed their community at the North Country Placemaking Summit at the Clayton Opera House in 2019. Watertown Daily Times

For many longtime and seasonal residents of the north country, it isn’t hard to recall Clayton as a much sleepier place than it is today.

But for much of the past 30 years, civic leaders and business owners have worked to reimagine and reinvigorate the waterfront community, such that it is now a showpiece that attracts tourists from across the country and, in some instances, the world.

While many people have played vital roles in Clayton’s rejuvenation, one lifelong resident has consistently been in the middle of planning and executing projects to better the community while allowing it to maintain its small-town feel.

Former Town Supervisor Justin A. Taylor was recently named the Clayton Chamber of Commerce’s 2021 Citizen of the Year. People who recognize Mr. Taylor’s achievements say the accolade is well deserved, according to a story published Oct. 21 in the Watertown Daily Times.

“When Justin is into anything, he’s not just a member. He participated, takes an office and just does a lot,” said village Mayor Norma J. Zimmer, one of the members of the committee that annually elects each Citizen of the Year.

Some of the early work that laid the foundation for Clayton’s turnaround was hardly glamorous. In 2017, Mr. Taylor was asked to appear at the Aspen Institutes’ fourth America’s Rural Opportunity panel in Washington, D.C., discussing how building infrastructure spurs economic development.

According to a Times story at the time, Mr. Taylor told the gathering that developing new sewer and water systems in the late 1990s and early 2000s were the first steps toward attracting new businesses, ultimately including the construction of the 1000 Islands Harbor Hotel on the downtown site of the former Frink snowplow manufacturer.

Over the past 20 years, Clayton has constructed its Riverwalk along Riverside Drive, restored its nearby Opera House and renovated its Cerow Recreation Park Arena. All of these are projects in which Mr. Taylor had a hand through his extensive community involvement.

In addition to being a former town supervisor, Mr. Taylor has served 46 years as a volunteer firefighter for the Clayton Fire Department, at various times serving as chief, board secretary and is now in his second stint as board treasurer. Mr. Taylor also is the vice chairman of the Clayton Joint Fire District.

He’s the vice commodore (or vice president) of the Clayton Yacht Club, sits on the board of directors for the Thousand Islands Foundation and is treasurer for the Village of Clayton Sesquicentennial Board. Mr. Taylor also has a litany of former board memberships and other community engagements, including with the Clayton Local Development Corp., the Jefferson County Supervisors Association and the Jefferson County Public Safety Task Force.

It should come as no surprise that Mr. Taylor is from a family that instilled in him an ethic of teamwork and collaboration with others that helped shape Clayton’s future. His parents, Alvan and Patricia Taylor, were named the chamber’s Citizens of the Year in 2002.

While telling the Times he was honored and humbled by receiving the chamber’s award, Mr. Taylor deflected credit for himself, stating that all of the accomplishments he’s been a part of have come about thanks to teamwork.

“I was very fortunate, being a Town Board member for 22 years,” he said, “I saw how the hard work of a true team came together.”

A team is only as good as its component parts, and Mr. Taylor has dutifully and repeatedly filled his role as an indefatigable member of the Clayton team. His recognition by the chamber in 2021 is a fitting tribute for someone who had a vision for the community and has spent decades helping to make it a reality.