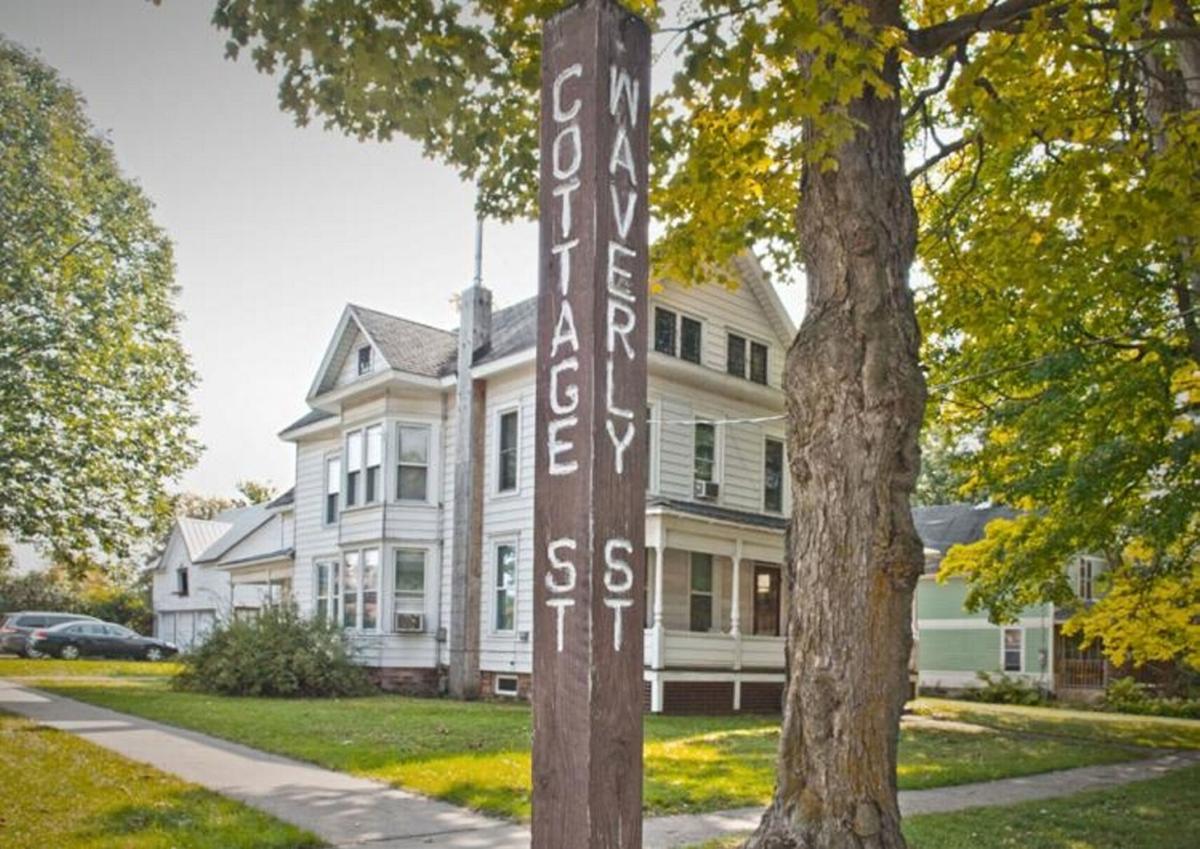 Potsdam residents are concerned with a proposal for the village to sell a portion of Cottage Street and rezone a section of Waverly Street so Canton-Potsdam Hospital can expand. Christopher Lenney/Watertown Daily Times 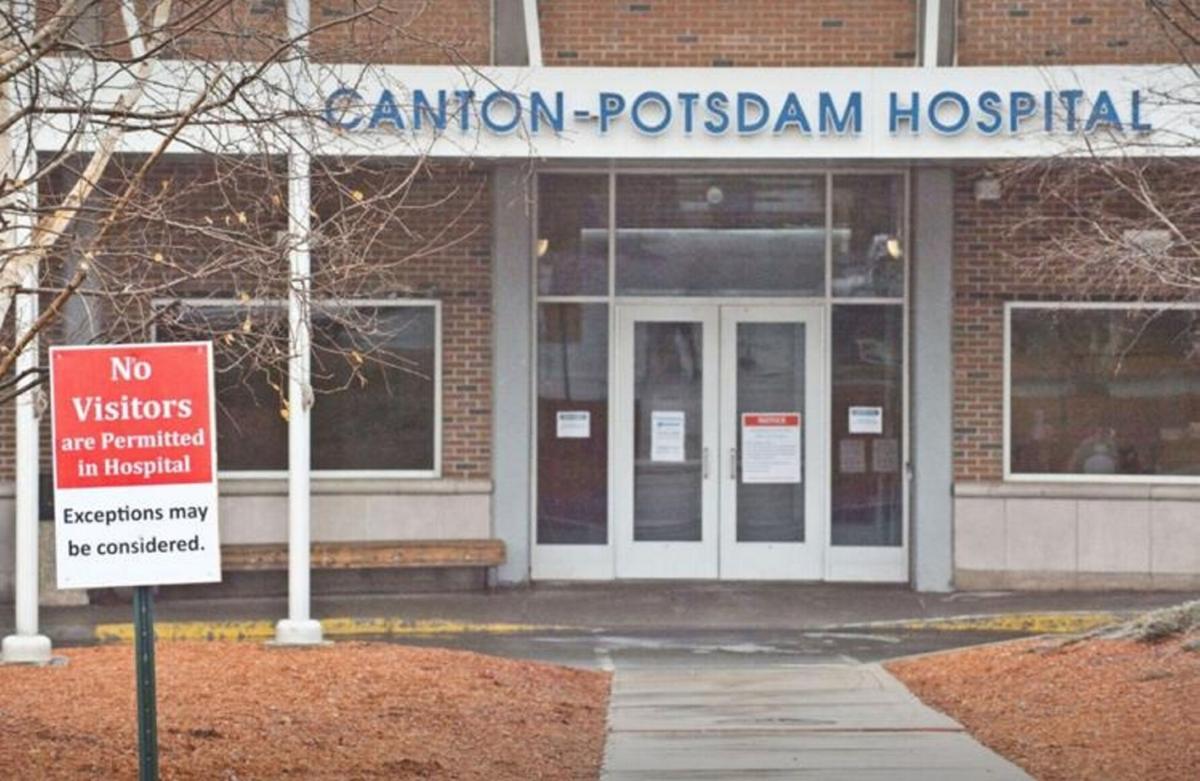 Potsdam residents are concerned with a proposal for the village to sell a portion of Cottage Street and rezone a section of Waverly Street so Canton-Potsdam Hospital can expand. Christopher Lenney/Watertown Daily Times

A recent public hearing in Potsdam showed how nerves are growing frayed in a question over capital development in a residential neighborhood.

Canton-Potsdam Hospital has been buying homes in the area surrounding it. Officials with the medical facility asked the village to sell a portion of Cottage Street between Waverly and Leroy streets for expansion and renovation plans.

Residents in this area, however, have said that hospital authorities haven’t been very forthcoming about what these plans entail.

Brooks Washburn, Canton-Potsdam Hospital’s architect, said in a public hearing nearly a year ago that a big problem is that the master plan keeps changing every year. This didn’t satisfy many residents. Hospital officials either don’t know what they want to do with the land they acquire or they have specific ideas but won’t share them with the broader community.

More details have emerged on what the hospital has planned, and this is a positive development. Authorities want to construct a new inpatient bed tower, which would require rezoning Waverly Street.

“According to a letter sent by St. Lawrence Health to the Board of Trustees, over the next 10 years, Canton-Potsdam Hospital emergency room usage is projected to rise by approximately 6,000 visits. As a result, hospital planning standards will require a minimum of eight extra rooms and, hence, the extra tower in which to house them. In planning the tower construction, the hospital requested in 2020 that the village consider ‘abandonment of a section of Cottage Street running between Leroy and Waverly streets.’ Since then, however, the letter states that the abandonment of Cottage Street alone would not provide enough space for the new project,” according to a story published Aug. 31 by the Watertown Daily Times. “That plan was therefore shelved to focus on a rezoning of properties mostly along Waverly street. The letter states that the four properties which currently fall under the R2 zone — where bed tower construction is anticipated — does not allow higher than 50 percent lot-ratio-requirement, meaning there wouldn’t be enough parking for the proposed tower. The hospital already owns all the properties in question except for one. However, the letter states ‘The landowners of this property are amenable to the creation of a new H zone.’ This new H zone would contain larger lot coverage and would also allow, as a permitted use, single family homes.”

This certainly adds flesh to the ideas previously offered by the hospital. There could well be additional plans to include other amenities, but this is a good start.

During a Sept. 7 public hearing, however, residents remained opposed to the proposal. They still believe they haven’t received sufficient information about what may occur.

Trustee Stephen J. Warr didn’t help matters any by suggesting that residents would know more about what’s going on if they had bothered to show up at previous board meetings.

Some residents didn’t appreciate his message, letting him know that they’ve been following this issue for a long time.

We understand that this project touches on some serious issues. The hospital believes it needs to expand due to projected growth. But residents are concerned that their neighborhood has lost too many homes and aren’t sure how razing more of them will affect them.

Trustees and hospital officials need to improve their communication with residents over what’s being planned. They also should demonstrate that that understand the residents’ specific concerns by addressing the points they have raised. If Canton-Potsdam Hospital wants to be a good neighbor, it should show that it’s willing to accommodate community members as best it can. It also should tell residents the truth in a straightforward manner or be prepared for more opposition and delay.