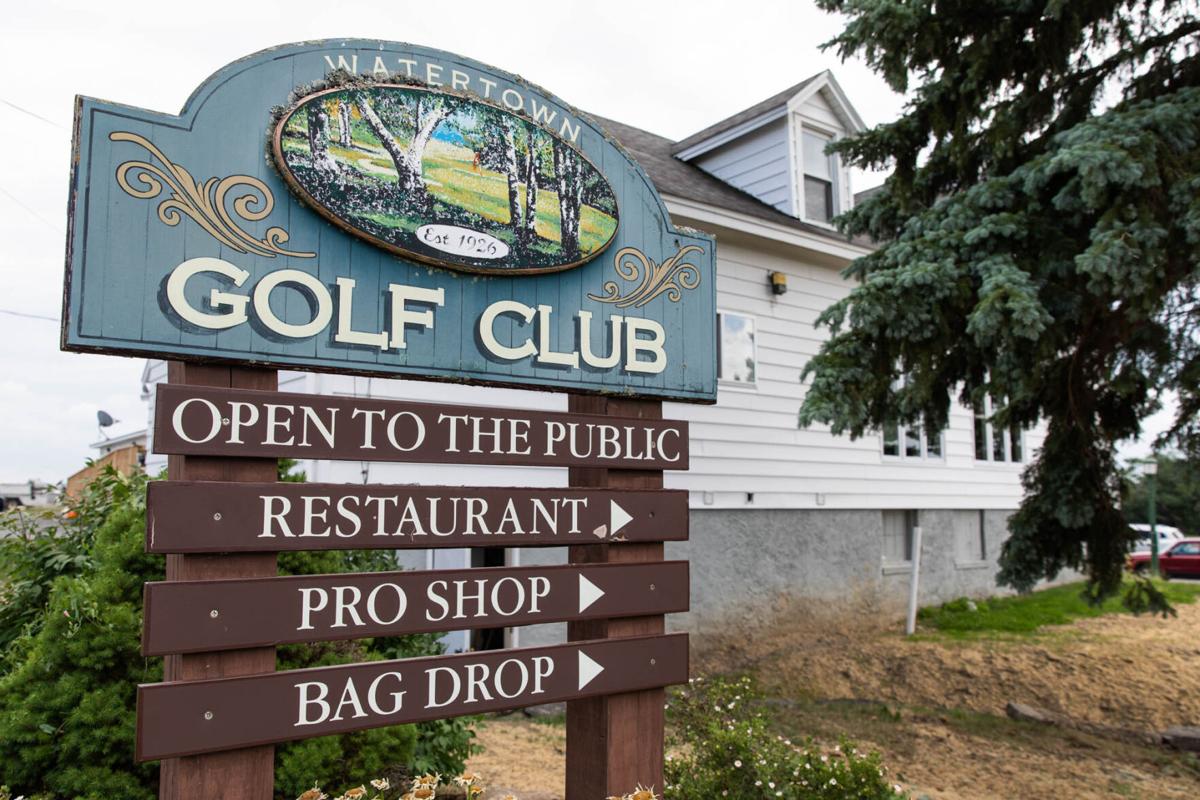 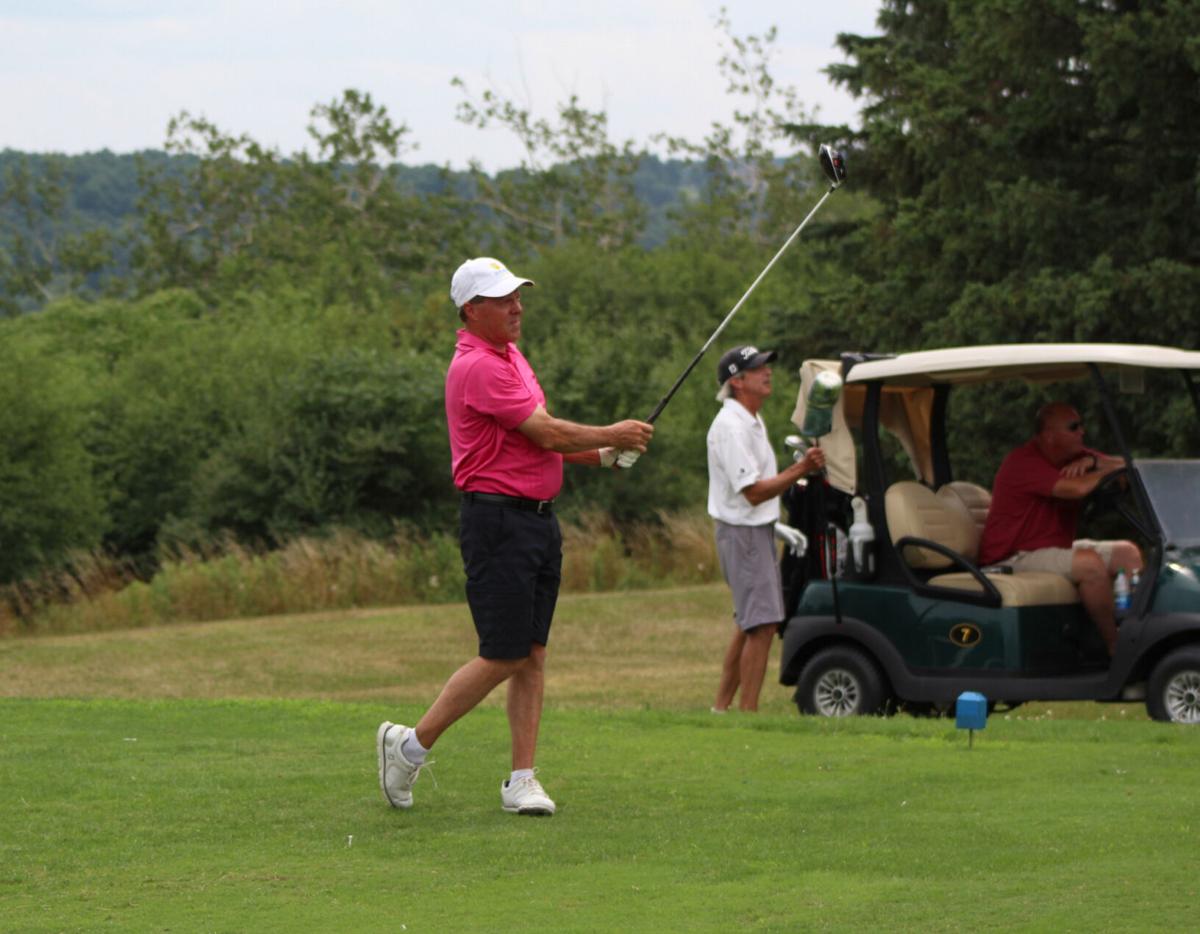 There’s so much acrimony between city officials and developer P.J. Simao that any request that they try to work out their disagreements over Watertown Golf Club is likely to go unheeded.

But we’re going to suggest this anyway. The legal battles are costing Mr. Simao and Watertown a lot of money, and so far nothing has changed. So it’s time for everyone to come up with a different approach.

The state Appellate Division, Fourth Judicial Department in Rochester on Friday upheld a state Supreme Court ruling that dismissed Mr. Simao’s challenge to a 2006 lease the city has with developer Michael E. Lundy, who owns Watertown Golf Club. Mr. Simao, owner of Ives Hills Country Club, sued the city because the lease extended an agreement made in 2000. He contends this lease was made illegally because then-Mayor Joseph M. Butler Sr. signed the lease while serving on Watertown Golf Club’s board in 2000 and again six years later after leaving office; Mr. Simao said this violated General Municipal Law and constituted a conflict of interest.

More than a year ago, state Supreme Court Judge James P. McClusky ruled that both leases were similar but that the 2006 agreement superseded the one made in 2000. The appellate court last week agreed with Judge McClusky’s decision.

“We have evaluated the decision and we will be filing a motion to reargue with the appellate court,” Mr. Simao said of Friday’s ruling, according to a story published Monday by the Watertown Daily Times. “The court never said the 2000 lease was legal when it clearly wasn’t.”

This indicates that Mr. Simao intends to pursue additional action based upon his belief that the 2000 lease was illegal. This is unfortunate as he’s probably not going to get anywhere with such a strategy.

The unanimous ruling last week by the appellate court affirmed what Judge McClusky previously said: The 2000 lease was not at issue because the 2006 lease supersedes it. And since it’s the 2006 lease that’s now in effect, the 2000 lease is no longer relevant.

So we’re not certain what good it would do for Mr. Simao to once again challenge the 2000 lease. This would force both him and Watertown to spend more money on legal fees.

Mr. Simao previously contended the lease with Watertown Golf Club is bad because the city doesn’t get enough money from it. This hurts taxpayers, he said.

He certainly has a point. The lease is a sweetheart deal for the golf club; it doesn’t generate as much revenue for Watertown as it should. Mr. Lundy has made some concessions on a few matters, but he still enjoys a huge advantage.

So we appreciate Mr. Simao’s concern for how city taxpayers are subsidizing Mr. Lundy’s business. This isn’t fair to him, and it’s not fair to residents.

But Mr. Simao’s insistence on continuing his legal challenges against the city hurts taxpayers as well. He may sue Watertown over the 2006 lease, which would rack up even more legal fees — and he could prevail this time.

We propose the lease between the city and Watertown Golf Club be renegotiated. Representatives of Mr. Lundy and the city need to sit down and hash out an agreement that everyone can live with going forward.

The city should get a sense from Mr. Simao what he believes would be a more equitable deal. There must be give and take on all sides, enough to put an end to these lawsuits by finding a reasonable plan that’s fair to all parties involved.