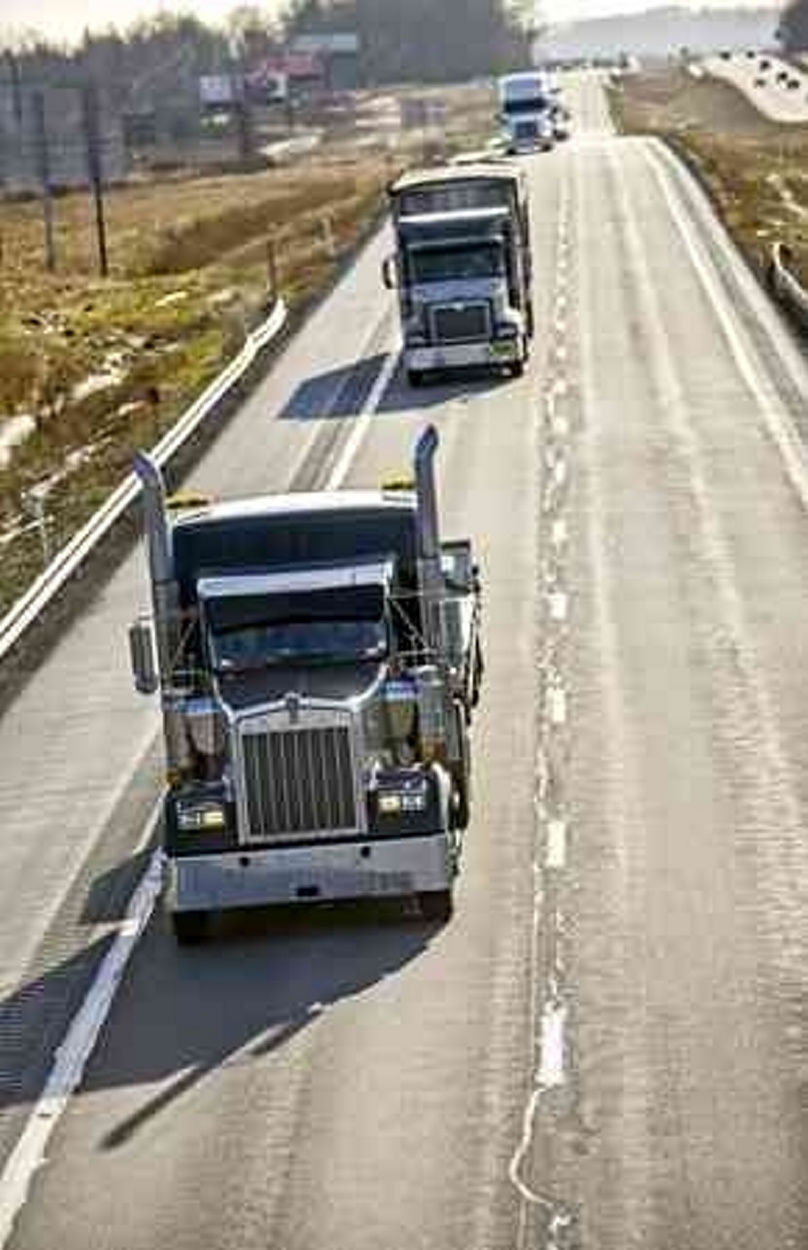 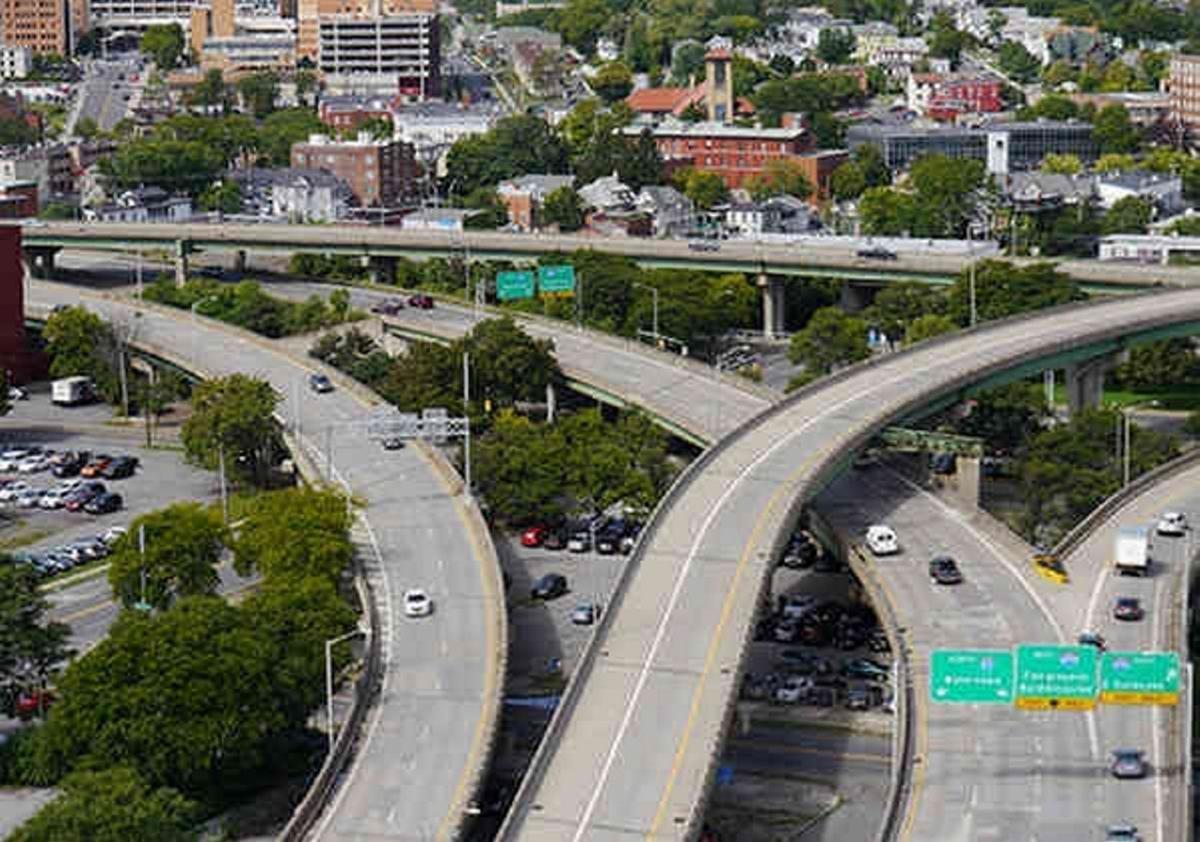 Concerns expressed over how rerouting Interstate 81 could hurt businesses in and around Syracuse have found their intended audience.

Good portions of I-81 are more than 50 years old and need major repairs. Federal and state officials have considered reconstructing the steel and concrete viaducts that transport vehicles through downtown Syracuse; tearing down I-81 in Central Syracuse, then redesignating I-481 to I-81 and creating a community grid of urban streets in place of the viaducts; and replacing the highway with a tunnel through downtown Syracuse.

Two years ago, the state Department of Transportation said it favored the community grid concept. While officials reversed direction and extended the study, they reverted to their previous position earlier this year.

A Draft Environmental Impact Statement on the I-81 renovations said “routing through traffic to a ring road is the most viable option for repairing the aging highway that cuts through the core of the city,” according to a story published April 24 by the Watertown Daily Times. “For the community grid proposal, I-81 would be moved to the current Route 481. This new 81, now Route 481, would be expanded to seven lanes and route through-traffic around downtown. The current viaduct that carries I-81 through the city would be dismantled and the highway would instead blend into the city traffic.”

Many people in Central New York, however, have said that the community grid option would move traffic around downtown Syracuse rather than through it. This would thwart motorists, including those from the north country, from accessing the city’s vital institutions such as hospitals, financial institutions, hotels and numerous other businesses.

A group called Save81.org opposes the community grid option favored by the DOT. It said on its website that this plan, “which would reroute I-81 around the city, could harm the region’s economy and public safety while also clogging traffic in Syracuse, which today is known as a ‘20-minute city’ — where you can get anywhere in a short period of time. Numerous hotels, restaurants, gas stations and small businesses would now face a substantial loss of visitors and revenue if I-81 traffic were to be diverted away from the city. Rerouted traffic running through the surrounding communities would also create environmental and infrastructure concerns.”

Those objecting to the community grid proposal recently learned that their willingness to “petition government for redress of grievances” has been worth the effort put forth.

“Business owners and elected officials from Syracuse’s northern suburbs have said for years that the state’s proposed changes to Interstate 81 would cost jobs and tax revenues. Now, New York’s Department of Transportation is taking a look at whether shifting the federal highway a few miles east would hurt the towns of Salina, Clay and Cicero,” the Post-Standard in Syracuse reported Sept. 11. “The state has rewritten parts of the $2 billion I-81 project in the past in response to criticism and suggestions. This new pledge, to study the northern suburbs, shows the state is listening to some of the project’s most vocal and organized critics, including the Save81 group.”

This is excellent news. It will allow the state DOT to examine viable alternatives.

A coalition called Growth-CNY proposed a hybrid, of sorts, a roadway comprised of a tunnel and a ground-level highway. The tunnel would allow the construction of a community grid of streets above ground, reuniting the bifurcated downtown.

It’s uncertain if state authorities will eventually select this proposal or stick with the community grid plan.

But they’re open to dialogue, and that shows promise as we move forward with this project.

Who do you want to win the Super Bowl?