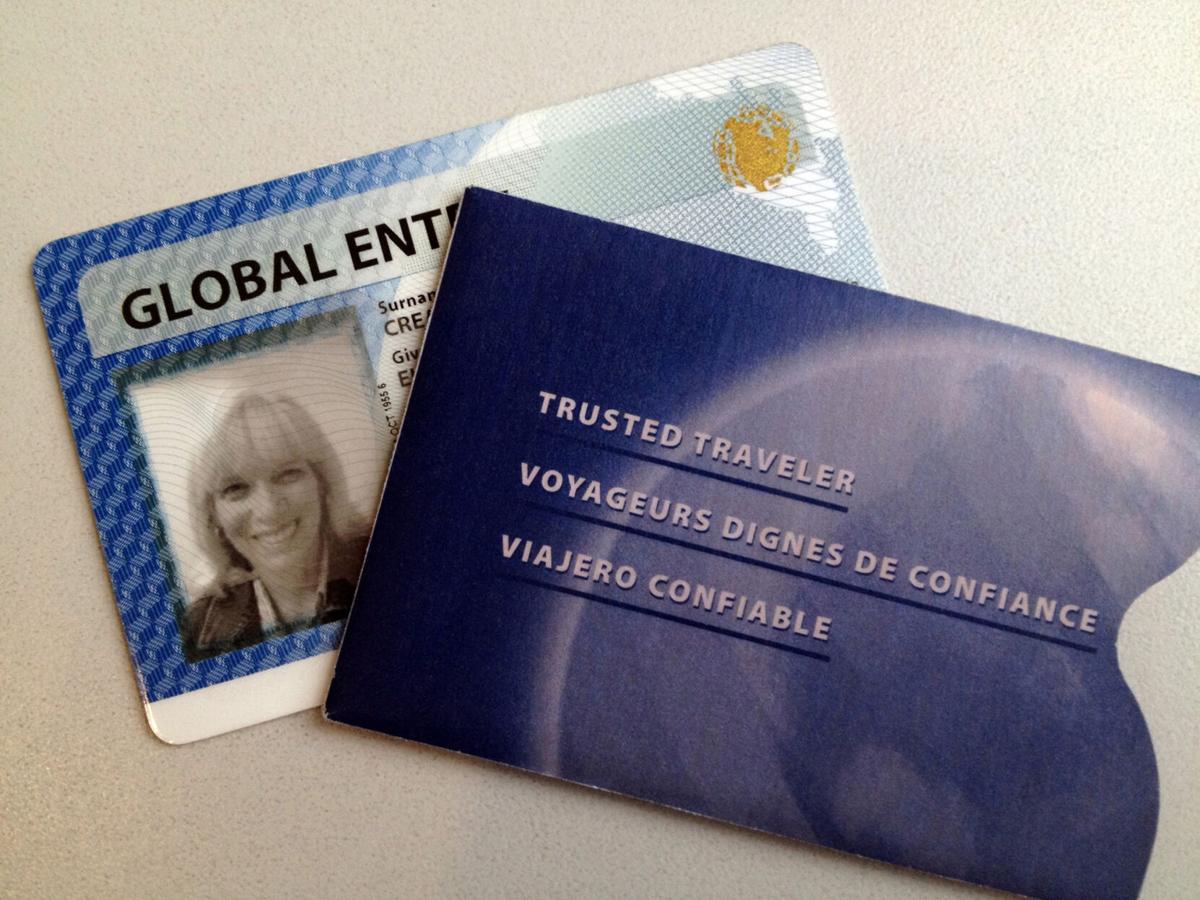 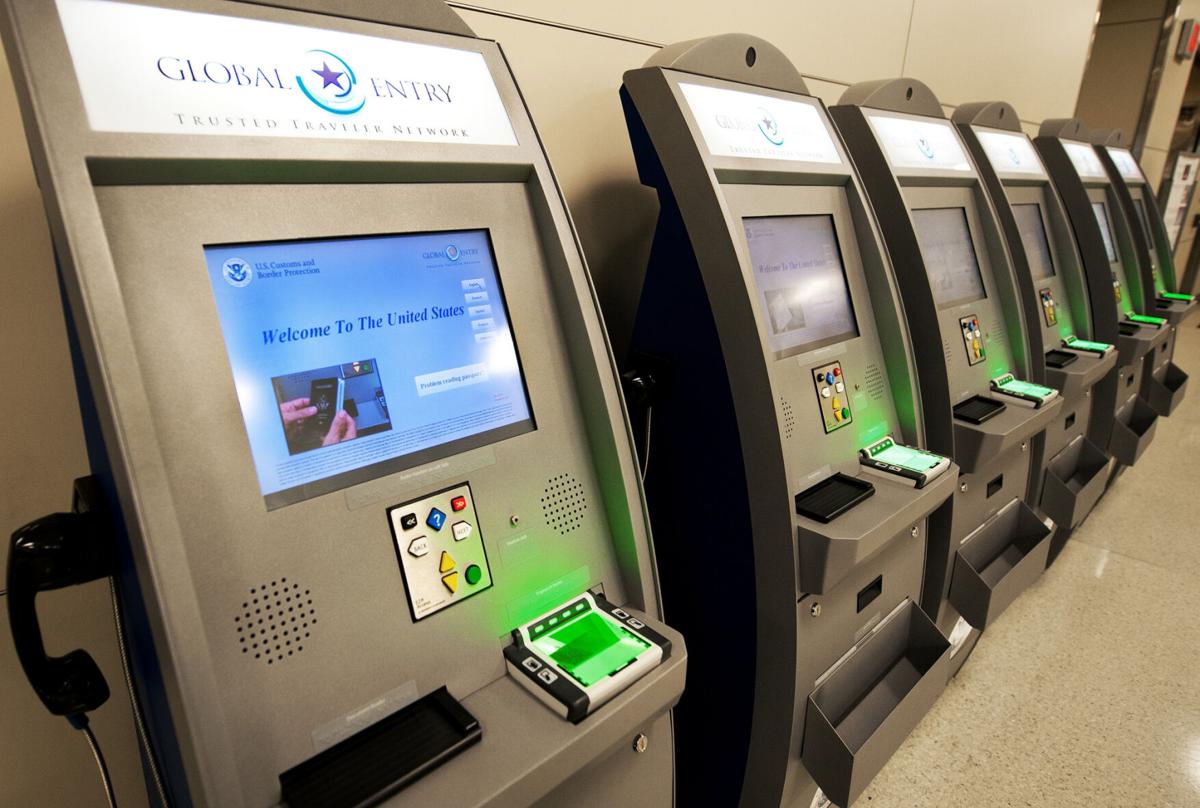 Washington and Albany recently came to some accommodations to ensure New Yorkers would continue participating in the Trusted Traveler Program next year.

“The Trump administration backed off a ban Thursday blocking New Yorkers from a federal program allowing travelers expedited entry into the [United States]. Department of Homeland Security officials barred New Yorkers from participating in Trusted Traveler programs back in February over a state law granting undocumented immigrants access to driver’s licenses and preventing federal immigration authorities from obtaining state [Department of Motor Vehicles] records. At the time, DHS said roughly 175,000 New York residents could lose their Trusted Traveler status by the end of the year as their credentials expired,” according to a New York Daily News story published Friday in the Watertown Daily Times. “The feds said the change was made Thursday because New York amended the so-called Green Light Law to allow immigration authorities access to information on applicants for the programs, which give pre-approved travelers expedited clearance when arriving at airports or border crossings. Lawmakers amended the license law, which went into effect in December, in the state budget back in April — also making it a felony for any law enforcement officer to share DMV records with any agency in charge of immigration such as Customs and Border Protection.”

New York sued DHS and the U.S. Customs and Border Protection after the Trump administration announced the state would be barred from the program. The two agencies admitted to providing false information.

“After the federal ban went into effect, New York sued DHS and U.S. Customs and Border Protection, arguing that the policy would kick out 175,000 New Yorkers whose enrollment in the TTP expires at the end of this year, as well as 80,000 others with pending applications. In a filing related to the suit late Thursday, the U.S. Attorney’s Office in Manhattan acknowledged that, in effect, New York had been singled out,” a story published Friday on NPR reported. “The filing said DHS and U.S. Customs and Border Protection ‘deeply regret the foregoing inaccurate or misleading statements and apologize to the court and (New York) for the need to make these corrections at this late stage.’ It further acknowledged that the false information had undermined its own argument that it ‘is not able to assure itself of an applicant’s low-risk status because New York fails to share relevant DMV information’ and that as a result, Acting Secretary of Homeland Security Chad Wolf ‘has decided to restore New York residents’ access to’ the program ‘effective immediately.’”

In a news release, Gov. Andrew M. Cuomo said he was pleased that New Yorkers’ access to this program was restored.

“After the Department of Homeland Security announced the ban on the Trusted Traveler Program for New York residents in February, I immediately met with President Trump at the White House to discuss what — to the extent that there were bonafide concerns — needed to be done to address the issue while still protecting the privacy of all New Yorkers,” he said. “Subsequently the matter was dealt with in the state budget passed in April. I am glad that this issue has finally been resolved for all New Yorkers.”

While this part of the debate between the state and federal governments has been resolved, differences still exist. Mr. Cuomo called on the U.S. Department of Justice and Congress to investigate DHS’s handling of this situation.

Nevertheless, New York residents will continue enjoying the benefits of this program. It’s good that representatives from both political centers finally saw eye to eye on something.