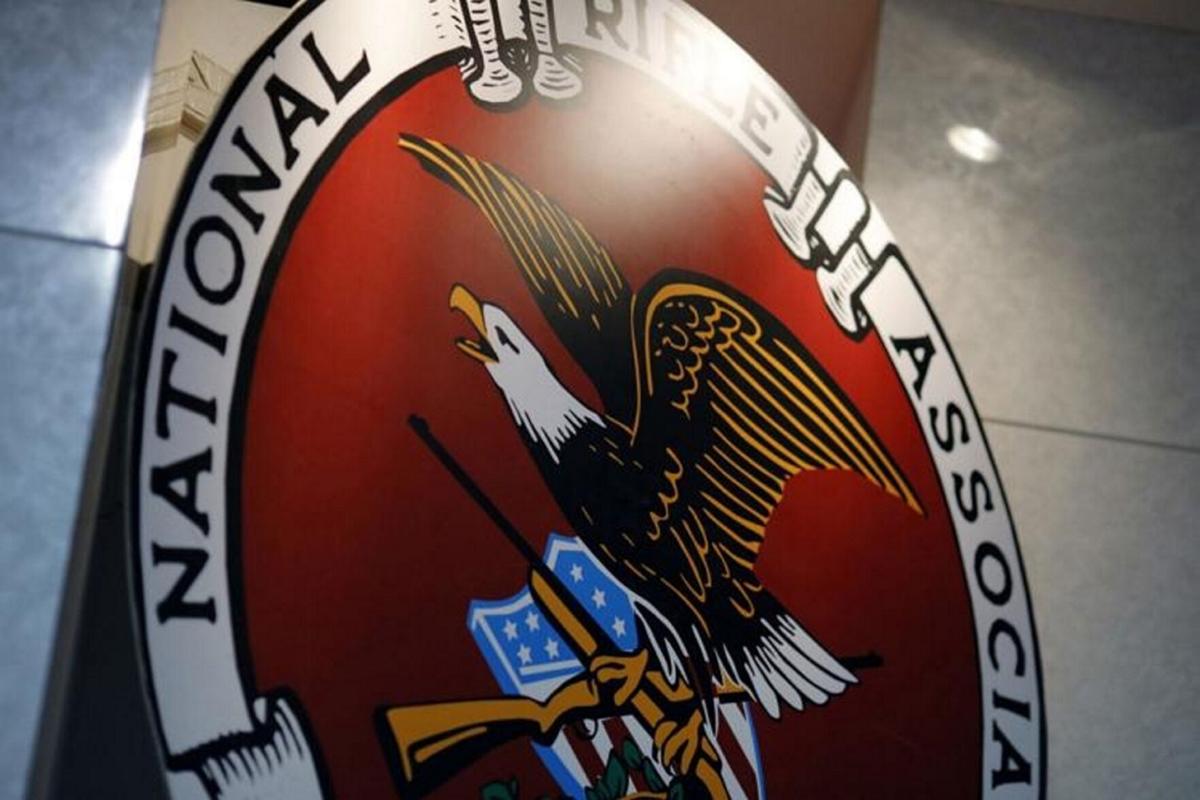 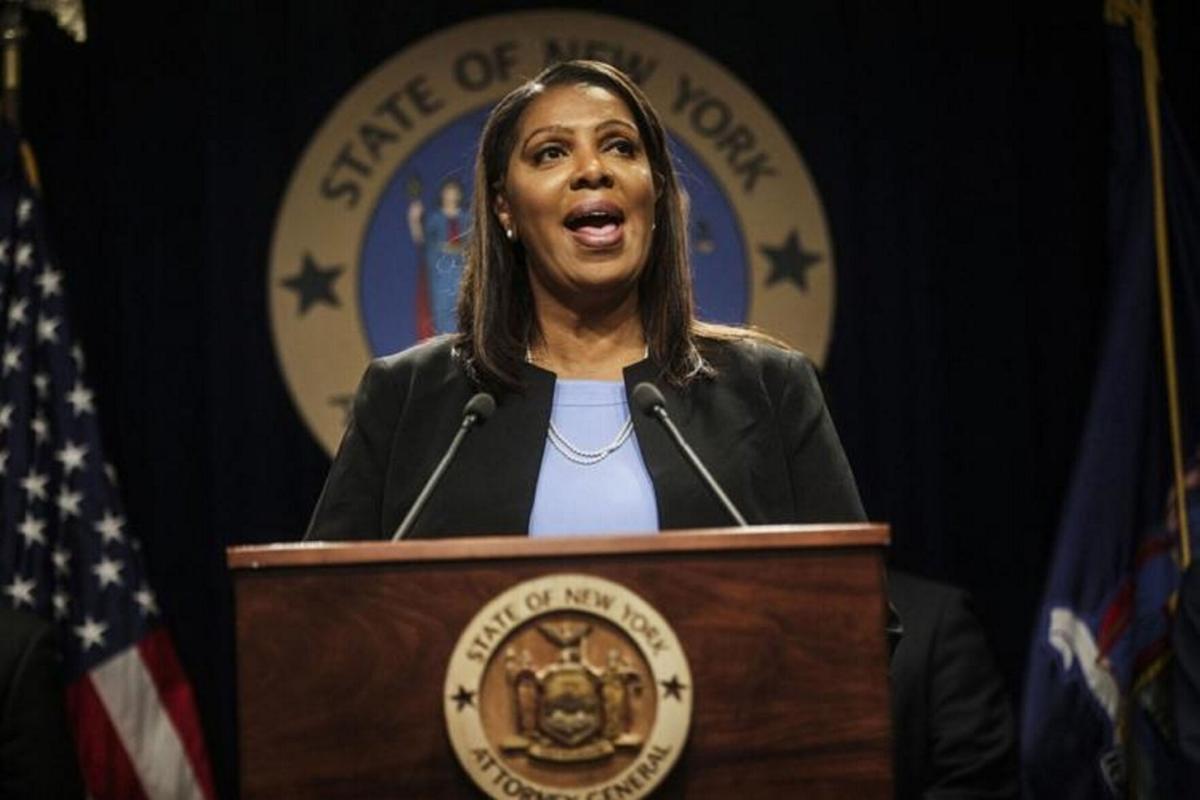 The National Rifle Association has played a key role in defending the rights of Americans who own firearms.

In a society that values freedom of expression, this is appropriate. It’s no good telling people they can think whatever they want if they’re not allowed to promote their beliefs.

Over the years, the NRA has earned the scorn of many critics — and some of this is deserved. Despite this, the group should be permitted to carry on its work and advocate the interests of its members.

However, the NRA needs to follow the law like everyone else. The bankruptcy process in which it is involved has revealed some shortcuts the organization is trying to take to avoid accountability.

State Attorney General Letitia A. James filed a lawsuit Aug. 6 against four NRA officials and the organization. She said these individuals have been defrauding members for at least several years. The NRA filed for Chapter 11 bankruptcy protection, some say to skirt New York’s legal authority.

“The National Rifle Association’s bankruptcy filing was part of a brazen attempt to escape legitimate oversight in the NRA’s home state of New York and should be dismissed, a lawyer for the state said during closing arguments in a trial on [May 3]. The NRA’s Chapter 11 filing in January is a ‘poster child of bankruptcy filed in bad faith,’ and the court should reject it to ‘prevent bankruptcy from becoming a haven for wrongdoers,’ Gerrit Pronske, an attorney for New York Attorney General Letitia James, argued,” according to a Bloomberg News story published May 3 in the Watertown Daily Times. “U.S. Bankruptcy Judge Harlin Hale is holding the Dallas trial on whether to dismiss the NRA’s filing, appoint a trustee to run the group while it’s in bankruptcy or appoint an examiner to look into James’s allegations of corruption and mismanagement in its top ranks. New York says the bankruptcy filing is illegitimate on a number of grounds. They include filing to gain advantage in a separate fraud lawsuit brought against the NRA in New York, a lack of financial duress to justify a Chapter 11 case, a bid to seek a sympathetic venue and an internal process in which NRA management violated its own governance requirements, ‘intentionally deceiving’ its board by keeping it in the dark about its plans to file for bankruptcy.

“The NRA never hid its desire to emerge from bankruptcy free of its New York home of 150 years and with a new charter in Texas, Pronske told the court. On the day it filed for reorganization, it posted a letter on its website announcing that it was ‘DUMPING’ the state. As further evidence, Pronske noted that the NRA set up a partnership called Sea Girt LLC as part of its efforts to [reincorporate] in Texas, which he likened to ‘Decoy Duck LLC.’ He directed some of his harshest comments at Wayne LaPierre, the NRA’s longtime boss, saying he accepted lavish trips from an NRA vendor without properly disclosing them and retaliated against anyone who objected. That included Craig Spray, then the chief financial officer, whose efforts to implement financial controls were overridden by a ‘Wayne says’ rule, according to Pronske. Brian Mason, a lawyer for the NRA’s former ad agency, Ackerman McQueen Inc., also argued for dismissal of the case. Mason argued that there’s an ‘overwhelming amount of evidence’ that the NRA is financially healthy, including that it had $72 million in cash available.”

James has presented compelling evidence of wrongdoing on the part of NRA officials. The group must not be allowed to use the bankruptcy process to avoid culpability.

But at the same time, James needs to tread carefully in exercising her authority. She said that she intended to dissolve the organization, and this is a perilous approach. She flirts with abuse of power by trying to destroy a group with which she disagrees.

Both sides here are attempting to use questionable legal maneuvers to distort justice and achieve their personal goals. Such fringe ideas are an overreach, set dangerous precedents and equally inappropriate.

The NRA are little more than lobbyists for the gun industry and a vehicle to enrich those at the leadership level of it.