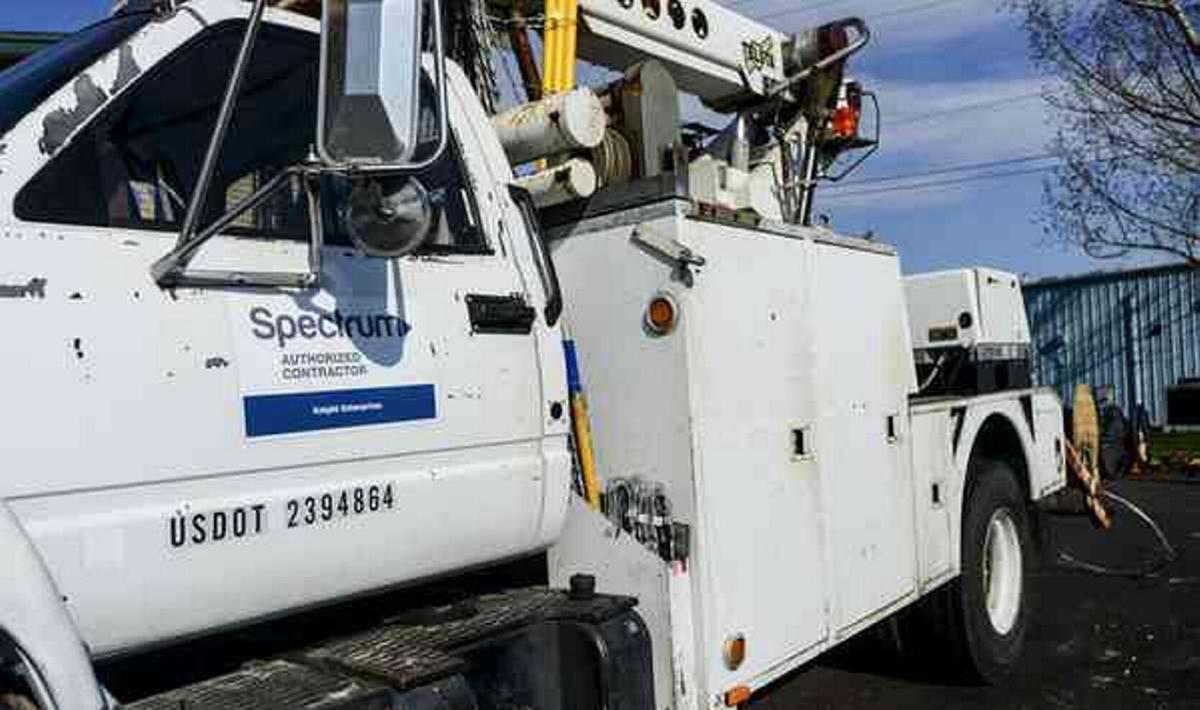 The Development Authority of the North Country is working with municipal governments to map out how different regions are being served when it comes to accessing broadband internet. Watertown Daily Times 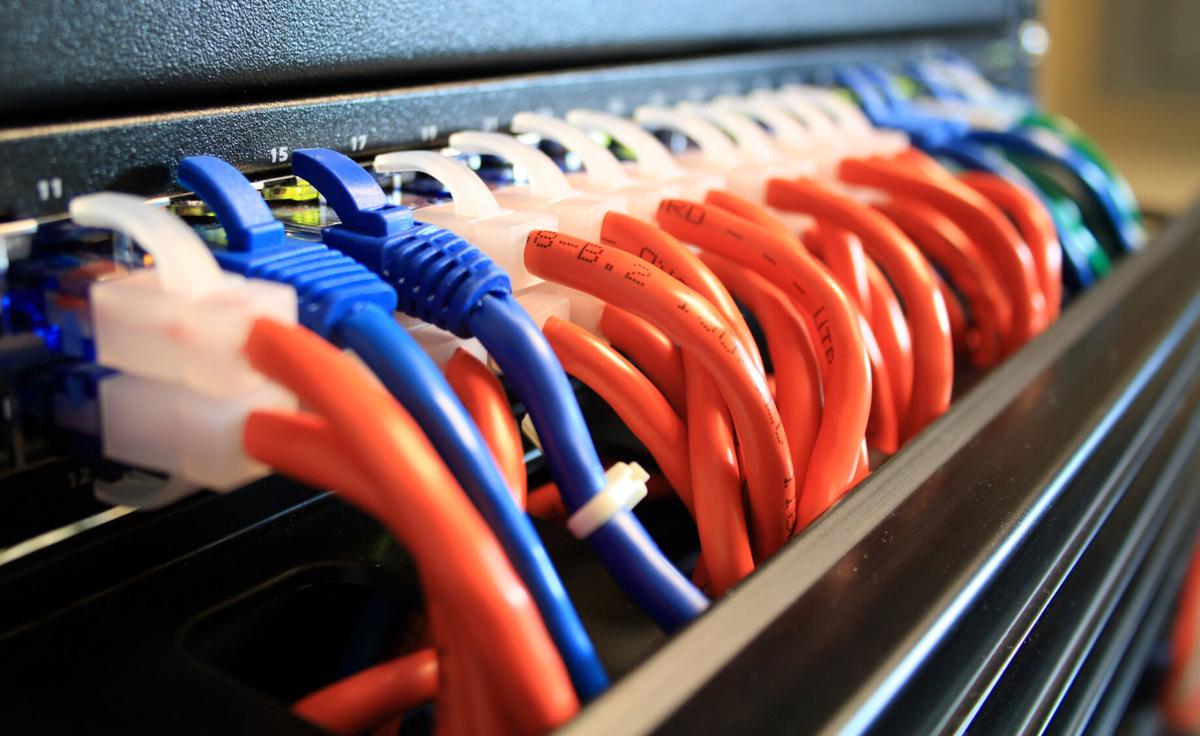 The Development Authority of the North Country is working with municipal governments to map out how different regions are being served when it comes to accessing broadband internet. Watertown Daily Times

Expanding high-speed internet throughout New York has vexed more than one entity over the past few years.

In 2018, for example, Charter Communications was prohibited from operating in the state due to its failure to adequately supply broadband internet as it had pledged to do. Authorities deemed the cable firm in breach of its agreement and for a time pulled the plug.

“When Charter acquired Time Warner Cable, New York City’s previous main cable operator, in 2016, the state’s Public Service Commission approved the merger on the condition that Charter provide statewide broadband at 100 megabits per second (mbps) by the end of 2018 and 300 mbps by the end of 2019, and to provide broadband access to 145,000 unserved or underserved households in rural parts of the state,” according to a story published Aug. 7, 2018, by Gotham Gazette. “The state says that Charter failed to live up to its promises and attempted to deceive the public into thinking that it had fulfilled them, via advertising campaigns. As such, the state revoked its approval of the Charter/TWC merger on July 27 in a hastily called meeting without one of its most vocal members and banned Charter from operating in the state.”

Charter eventually made up with state officials and continued its work. But recent developments show that the company still hasn’t lived up to its promise. Evidence obtained through a project in Northern New York seems to back this up.

“Charter Communications is failing to meet the requirements of its agreement with New York state that allowed the company to merge with Time Warner Cable, and a mapping project in Franklin County could help show just where the company is falling short, a representative of a nonprofit that works to address issues in the Adirondacks told the [Franklin County Board of Legislators] last week. The mapping project could help bolster the case that Charter has failed to abide by the terms of its settlement with the state that calls for significant expansion of high-speed internet service in unserved and underserved areas of the state, AdkAction board Chairman Dave Wolff said in his presentation to the [County Board],” a Watertown Daily Times article published Monday reported. “A 2016 agreement that allowed Charter/Spectrum to merge with Time Warner Cable was contingent on the combined company expanding broadband access to 145,000 homes in largely rural areas of the state. About 80,000 homes were to have been added in the past year, Wolff said, but Charter has been counting new subscribers who do not represent an actual expansion of its broadband network.”

Mr. Wolff said that Charter has reportedly been embellishing its expansion claims by “counting people who are located within an existing service area who simply sign up for internet service as an expansion, even though their addition does not increase the area being served,” the story said. “Charter is also counting homes in ‘overbuild’ areas — areas already served by another internet provider where Charter has installed its own lines — as an expansion of broadband, he said.”

Mr. Wolff pointed out that a study done in Essex County showed that Charter claimed to have added 52 new addresses in town of Lewis. But “19 of those 52 are not eligible to be counted as an expansion as they already had high-speed internet available but had simply not signed on previously or had previously paid to have the necessary cable run to their residences, he said,” the article reported.

Work done through Franklin County’s mapping project is valuable. It may indicate where Charter is still falling short. The company should get back on track before it once again incurs the wrath of Albany.