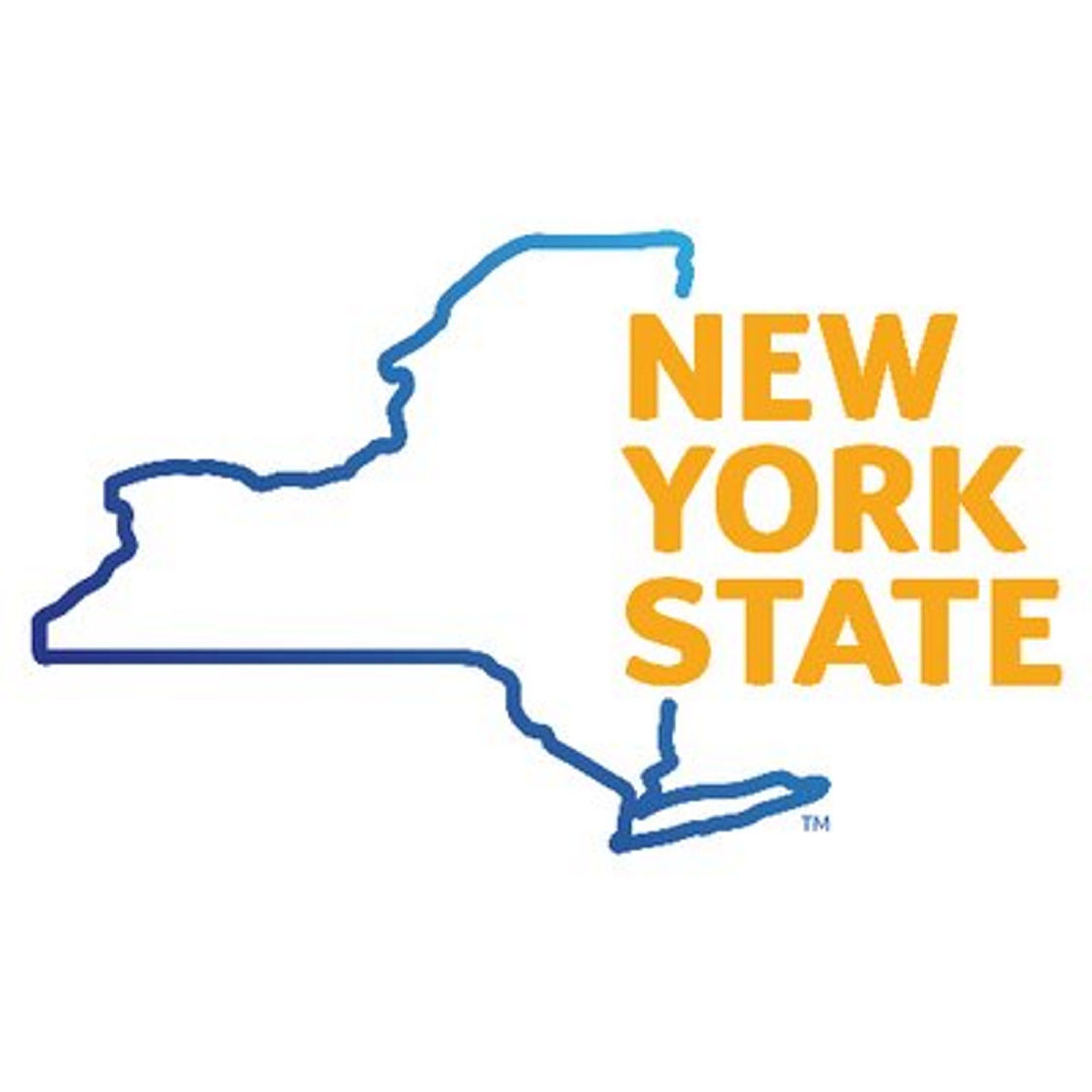 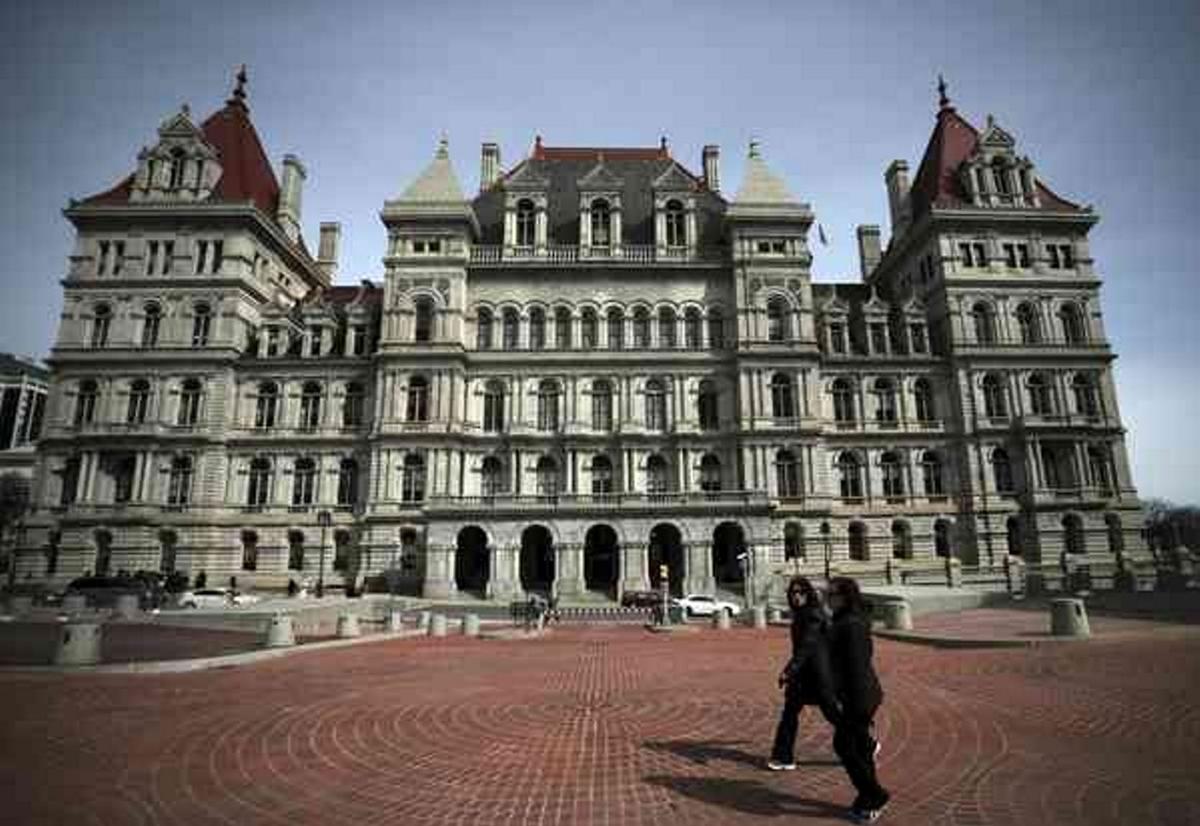 Advocates of a move to split New York into three autonomous regions have apparently been gaining allies.

State Assemblyman David DiPietro, R-East Aurora, introduced a bill proposing this in April. The Divide New York State Caucus has been holding meetings in different counties to drum up support from municipal leaders. If enough of them push the issue, legislators from these areas would be required to co-sponsor the bill per the Municipal Home Rule Law.

New York City would become its own region; Long Island, Rockland and Westchester would be the second; and the rest of the state would be the third. Each region would have its own governor, assembly and senate.

“In debates over whether to split the state, opponents of secession often point to data that shows that a vast majority of the state’s income tax revenue comes from New York City, along with Westchester, Nassau and Suffolk counties. Upstate counties, on the other hand, contribute 18 percent in total, according to data from the state Department of Budget analyzed by Politifact in 2018,” according to a story published Sunday by the Watertown Daily Times. “Assemblyman Stephen Hawley, R-139, who is also in support of dividing New York state, argues that downstate municipalities also cost the state much more than those upstate. But a 2011 report from the Rockefeller Institute found that downstate pays more in taxes than it gets back, and another 2016 Politifact report found that Western New York counties receive a larger percentage share of state spending than its contribution in taxes.”

The real question is whether the interests of various sections of New York are being adequately represented in the state Legislature. Democrats control both the state Assembly and Senate, and most of them come from the New York City area. How much do these lawmakers reflect the views of people from rural parts of the state such as Northern New York?

In many ways, there are vast disparities. And given the strength of New York City voters, this isn’t going to change anytime soon.

However, the notion of dividing New York into three autonomous regions is doomed to fail. It would require the state to financially support three governors, three assemblies and three senates.

We seriously doubt that such a plan would garner enough support to be approved statewide. It calls for radical changes, and that’s just not in the cards.

Another proposal that also addresses this problem wouldn’t mean splitting the state’s bases of power. It calls for altering the makeup of one legislative chamber, not the entire government.

Sen. Joseph A. Griffo, R-Rome, and Assemblyman Mark C. Walczyk, R-Watertown, sponsored bills to have each of the state’s 62 counties elect their own senator. The Assembly would continue to draw representative districts on population numbers while the Senate would reflect the interests of individual counties.

Of course, this mirrors how we run our federal government: The U.S. House of Representatives uses districts based on population, while the U.S. Senate recognizes the sovereignty of states. This varied approach has served our nation well for more than 200 years.

Changing this aspect of state government faces numerous challenges of its own. People from the sections of the state that wield the most influence aren’t likely to have their power diminished without a fight.

But this proposed change is substantially less drastic than creating three autonomous regions. If people want to do something to correct the balance of power in Albany, revising the composition of the Senate is a good place to start.

Yeah, the undemocratic senate is something that needs to be corrected about the federal government, not something that needs to be emulated. You could have one senator per county as long as you made sure senators from lower populated counties had proportionally weighted votes in the senate. That is, if a senator comes from a county with ten times the population, she gets ten times the votes when the senate votes on anything. Simpler to fix it at that end than moving districts around. And the plan to divide the state uses the wrong borders. Long Island (including Brooklyn and Queens is a natural state. The Hudson river watershed is another. It would get Manhattan, the Bronx, Albany and the old capital, the name "New York," etc... The rest of New York could be West New York. Put the capital in Rochester.

"of course you found a way, although lame, to interject something about Trump although it had nothing to do with it."

oh really! you mean just like how you found a way, although lame, to interject something about cuomo although it had nothing to do with the subject at hand? how interesting.

"As for examples, either you are being coy or too ignorant to see them."

no, please enlighten us. you evidently think this stuff is obvious, so it shouldn't be hard to make it explicit.

It is explicitly about Cuomo. Don't you think the entire state, except for the 4 metropolitan areas that vote for him, think it's about him. You are obviously one of the minority of rural people who voted for him so will not see anything that's negative about his making decisions for his metro loyal voters. In your eyes it must be Trumps fault anyway.

"It is explicitly about Cuomo."

huh? your answer to giving examples of "leaving rural areas to operate under laws not conducive to their geography" is "cuomo"? my word.

look, let's cut to the chase here. it's not about laws which are or aren't conducive to the geography of rural areas. in principle it could be about that, but in practice it never is. what it's about is republicans' disdain for democracy, full stop. the republican base thinks it's entitled to power and control and to have public policy be the way it wants, regardless of whether that aligns with the will of the majority.

I don't disagree with what you are saying. It is a power struggle that is owned by both parties. What really needs to happen is to look at all aspects of these scenarios to determine if there is merit. With that said, it needs to be evaluated by an independent source.

the nys senate (like the federal level senate) already over-represents rural areas. the griffo-walczyk plan would only make it worse. it's a pure power grab.

I will agree that rural areas are over-represented based on population however this scenario creates significant issues for rural areas to function. Laws of the state are determined based on the needs of the populace leaving rural areas to operate under laws not conducive to their geography. I'm sure the "power grab" makes Andy (the biggest ego in the state) squirm.

"leaving rural areas to operate under laws not conducive to their geography."

and who cares about andrew cuomo's ego? donald trump is president and maintains lockstep support from republicans. i can assure you that exactly zero of them sincerely care about "ego" on the merits.

I care about the governor's ego because it affects his decision making and of course you found a way, although lame, to interject something about Trump although it had nothing to do with it. I would suppose you would do that with a comment about the NY Yankees. As for examples, either you are being coy or too ignorant to see them.