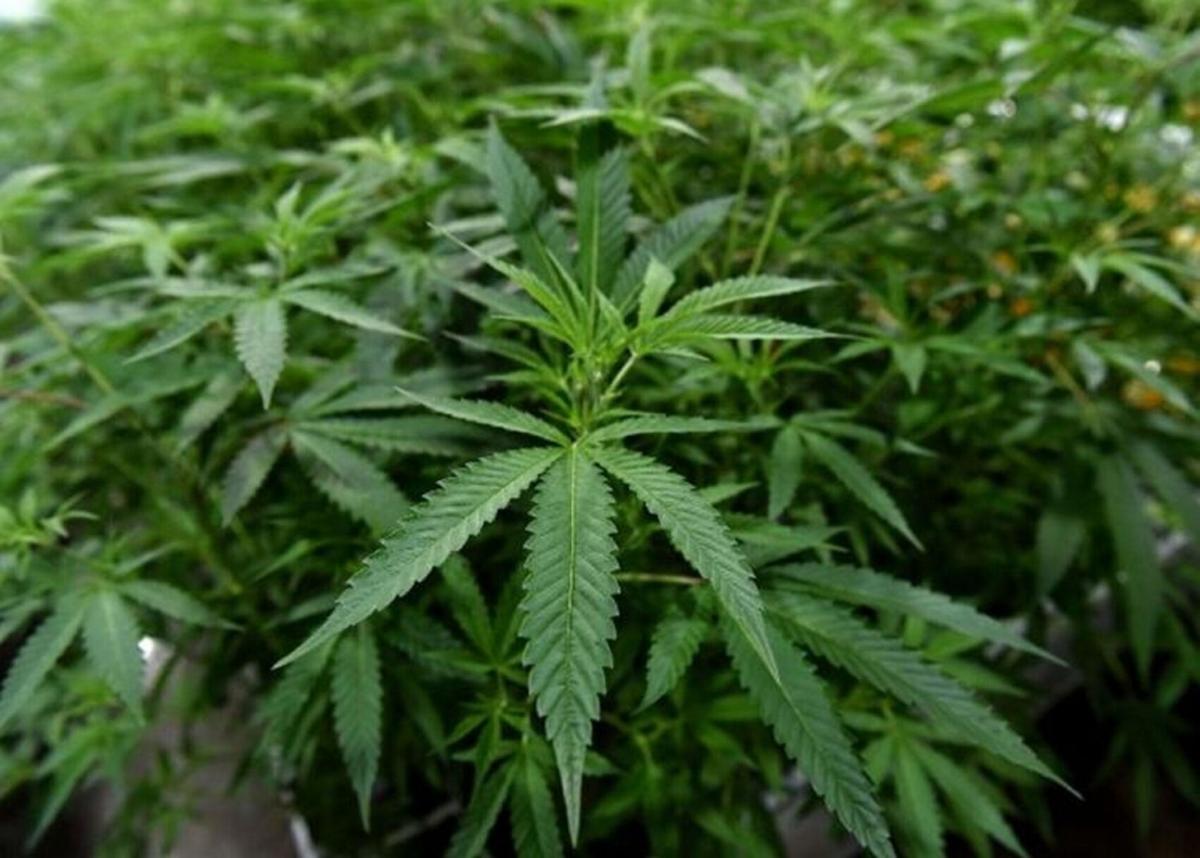 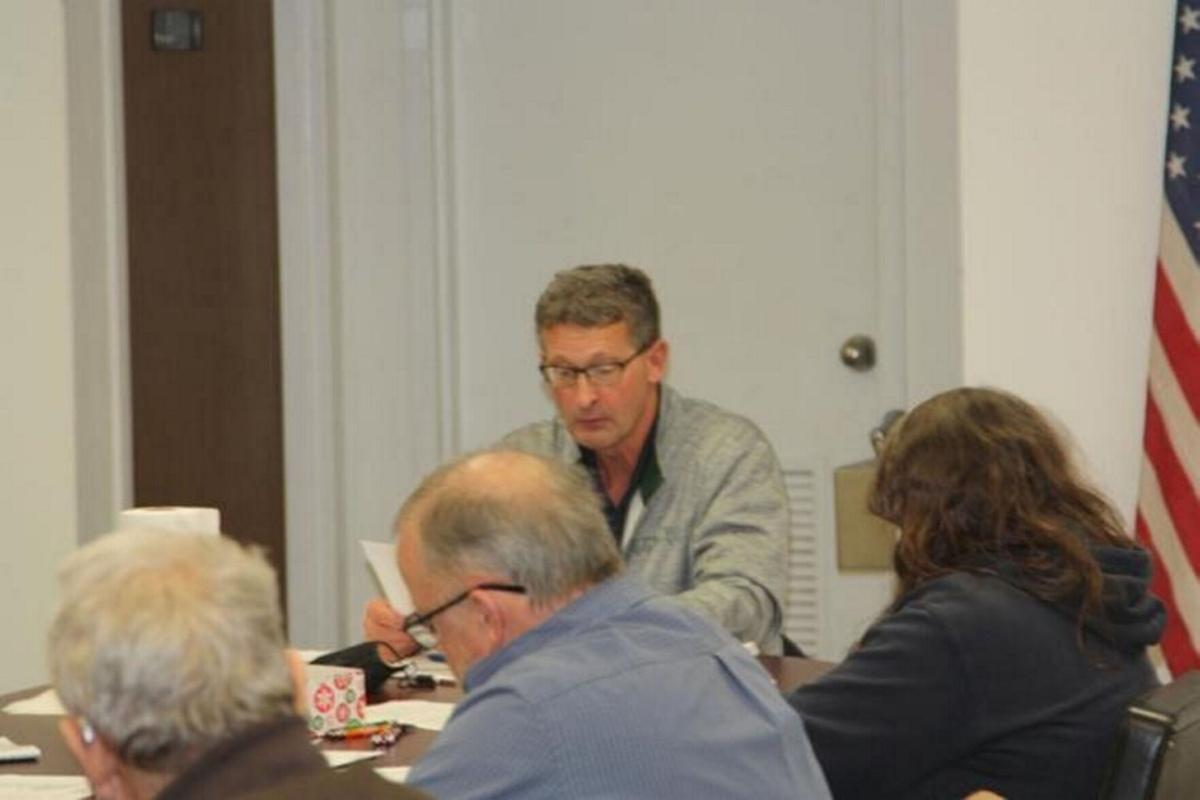 Members of the Burke Town Board in Franklin County announced they will permit marijuana dispensaries in their communities. Vin Gallo/Johnson Newspapers

Members of the Burke Town Board in Franklin County announced they will permit marijuana dispensaries in their communities. Vin Gallo/Johnson Newspapers

Some municipal governments are going out of their way to bypass a good source of taxes and force their residents to jump through hoops to open a legal business.

The city of Watertown in Jefferson County became the latest north country community to opt out of allowing marijuana dispensaries and on-premise shops. City Council members voted July 19 to prohibit these establishments.

A state law passed earlier this year legalizes recreational marijuana and allows municipalities to opt out of permitting dispensaries. However, residents may submit petitions compelling a referendum on the issue.

Earlier this year, officials for the town of Watertown indicated they would opt out as well. Supervisor Joel Bartlett instructed Town Attorney Joseph Russell to draft a law to implement this.

Passed by the state Legislature and signed into law in March, the Marijuana Regulation and Taxation Act allows New Yorkers at least 21 years of age to possess up to 3 ounces of cannabis or up to 24 grams of concentrated cannabis in public. Individuals also may smoke marijuana anyplace cigarette smoking is permitted. People will eventually be permitted to have three mature plants and three immature plants in their homes, with a limit of six mature and six immature plants per household.

The law authorizes people to sell recreational marijuana. But provisions for dispensaries won’t begin for at least a year.

So these are the communities that are willfully turning away a new stream of revenue. Under the MRTA, marijuana sales will be taxed at a 13% rate, with 9% going to New York state, 3% going to the local government and 1% going to the county.

On the other hand, the town of Burke and town of Chateaugay — both in Franklin County — have declared they will not opt out. And the city of Oswego in Oswego County also is allowing dispensaries. While it’s not yet known if anyone in these communities will apply for licenses to sell marijuana, the governments trust residents to choose whether they should try to open and patronize such businesses.

Imagine that: Elected officials who have enough faith in their constituents to make prudent decisions for themselves!

The villages of Canton and Massena in St. Lawrence County want to hear from residents on possibly opting out. Canton will hold a public hearing Sept. 22; Massena officials will accept feedback during the public comment portion of open meetings as well as through emails and letters.

We understand that many people have moral objections to any kind of drug use including marijuana. They are rightly concerned about the scourge of drug addiction and overdoses that has gripped our nation.

But arguments against legalizing marijuana are flimsy. Federal and state governments have waged a war on this and other drugs for decades, and it’s been a failure.

Marijuana has been easily accessible to just about anyone who wishes to use it. So it makes more sense to legalize and regulate it while allocating more resources toward drug rehabilitation and recovery. Treat it as a public health problem, not a law enforcement issue.

Dispensaries will open in various sites in Northern New York, so some communities will benefit.

How can a public body ban businesses from selling marijuana but allow them to sell alcohol?

Municipal governments do themselves a disservice by refusing this potential source of tax revenue and forcing constituents to travel longer distances to buy marijuana legally. Communities should have confidence in their residents to decide whether there is a viable local market for this product.

It should remain the decision of the community. And roads should be well maintained.

1% rate of return not worth it.

I’ve been to one of the dispensaries in Massachusetts and it’s a storefront in a strip mall that’s indistinguishable from any of the others. It blends so well it was hard to pick out which one was the dispensary. There are no crowds of dopers around like it’s an opium den.

I would ask the politicians making this ruling if they’ve actually even visited operating dispensaries. The referendum seems like an appropriate step.