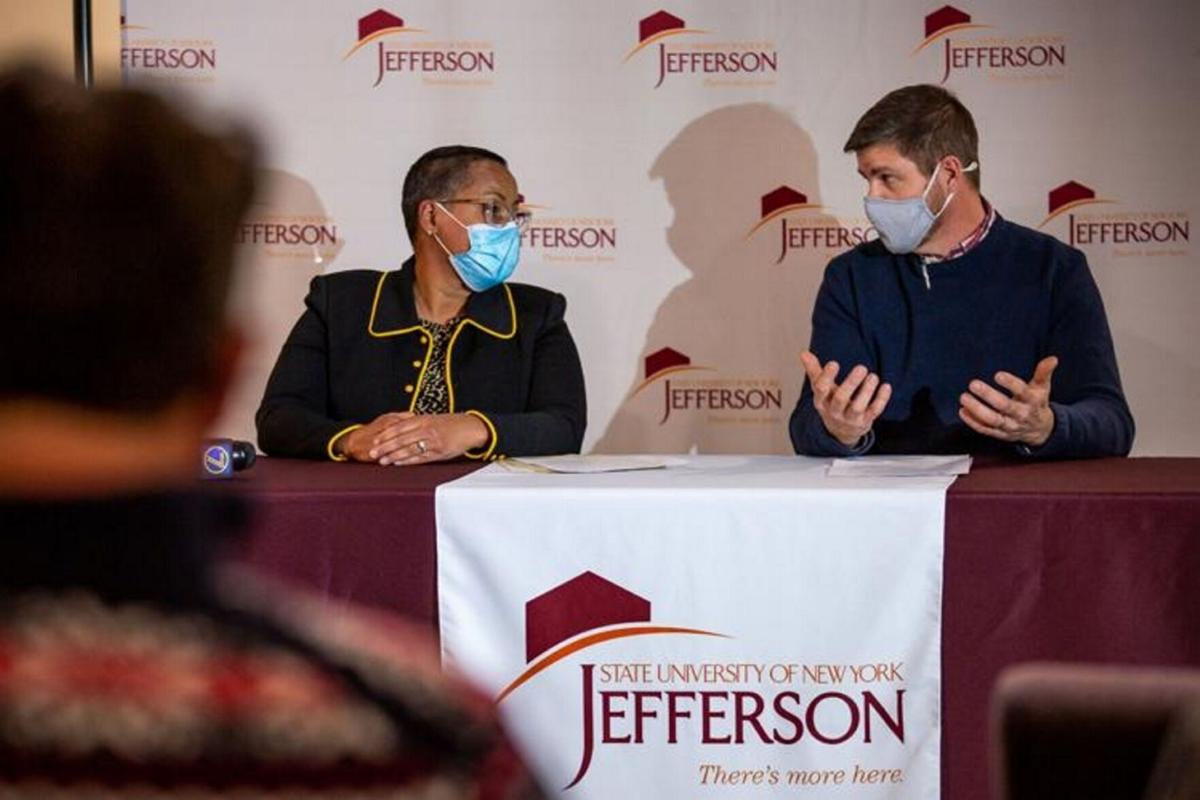 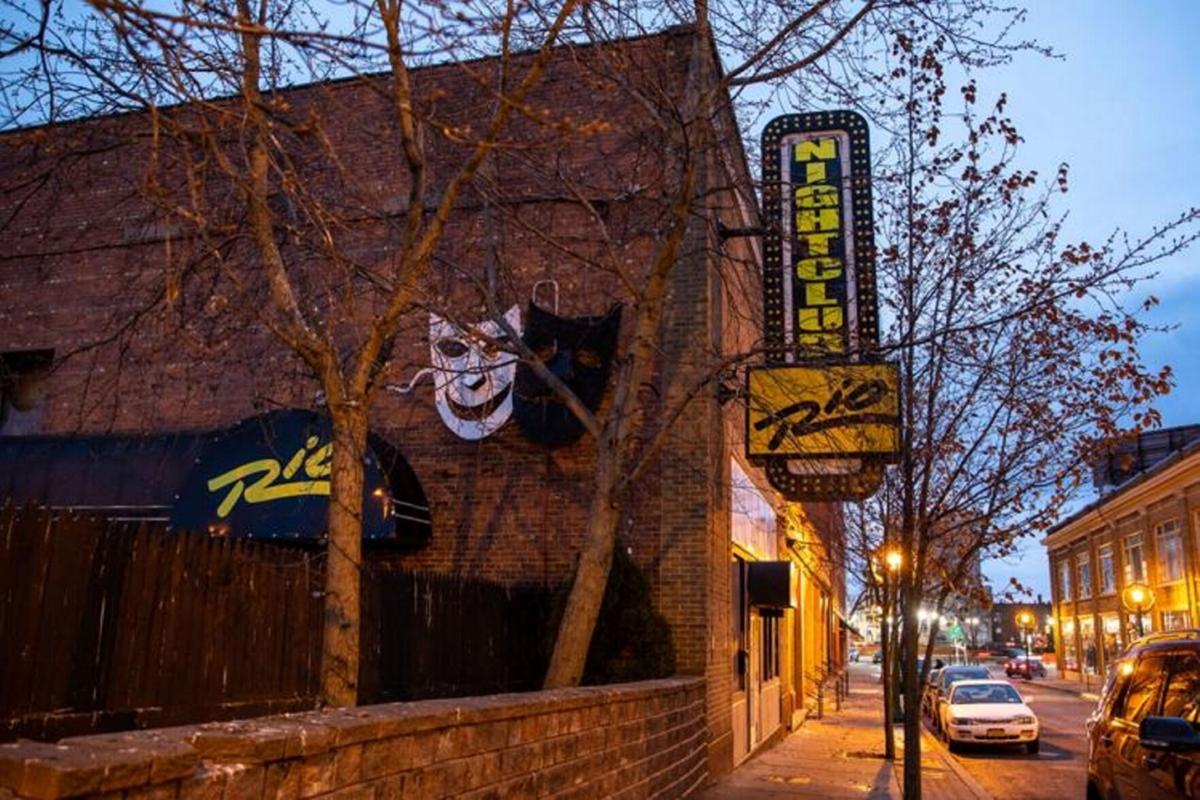 Jefferson Community College officials are partnering with Neighbors of Watertown to open a downtown entrepreneur education center at the site that formerly hosted the nightclub Rio and in an adjacent building containing a series of storefronts. Kara Dry/Watertown Daily Times

Jefferson Community College officials are partnering with Neighbors of Watertown to open a downtown entrepreneur education center at the site that formerly hosted the nightclub Rio and in an adjacent building containing a series of storefronts. Kara Dry/Watertown Daily Times

The college is working with Neighbors of Watertown to renovate the building formerly used by the nightclub Rio and an adjacent structure. These sites had storefronts at 124 to 132 Franklin St.

JCC received $2.5 million in funds four years ago through New York’s Downtown Revitalization Initiative. Watertown was named the north country winner of the grant that year, and this was an approved project.

But college officials expressed uncertainty about moving forward with their proposal due largely to the novel coronavirus pandemic. On Dec. 1, the JCC Board of Trustees voted to proceed.

“JCC President Ty A. Stone and Neighbors Executive Director Reginald J. Schweitzer Jr. made the announcement during a press conference at JCC on [Dec. 1]. Both officials said they were excited that JCC will continue downtown’s revitalization. It also means that JCC will become a part of downtown,” according to a story published Dec. 1 by the Watertown Daily Times. “The partners will use the entire $2.5 million in DRI money that JCC was awarded four years ago to redevelop the buildings for the downtown educational center. Coincidentally, Neighbors closed on the deal Wednesday to purchase ... Rio and the adjoining building from local real estate developer Jake Johnson. The JCC Board of Trustees endorsed the project prior to [the Dec. 1] press conference.

“President Stone expects that the new facility will bring hundreds of small business owners to downtown who were previously served by the small business development center on campus. The new center also will help revitalize a section of Franklin Street that has been neglected. The storefronts were previously going to undergo major facade renovations under the DRI program, but they were never completed. Now they will be,” the article reported. “Almost a year ago to the date of Wednesday’s announcement, JCC officials decided they would not pursue the project because they did not know the full impact of the pandemic and the college was experiencing a decline in state funding. However, over the past year, JCC was able to reopen with in-person learning and campus services, making it possible to forge ahead with strategic initiatives, college officials said. President Stone thanked the state for having confidence in JCC to move forward with the project and college staffers who found a way to make it happen. The state Department of State, which oversees the DRI program, said it looks forward to continue working with its partners on bringing the project to fruition.”

This plan holds a lot of promise for JCC and downtown merchants.

“The goal of the project is to create an educational hub for aspiring entrepreneurs and small businesses. The facility will house Watertown’s Small Business Development Center, which provides training and individualized consultations, as well as a collaborative shared workspace, the first of its kind in Jefferson County. The space will also include flexible meeting facilities to host workshops, classes and educational events,” according to a news release issued Dec. 1 by JCC.

We’ve seen good things happen in the north country when institutions of higher learning engage with entrepreneurs, bringing together the best of both worlds. They’re able to develop new ideas that benefit their communities and beyond. SUNY Canton and Clarkson University in Potsdam, for example, each operates a business incubator.

JCC made good use of local resources to reconsider this project. Its collaboraton with Neighbors of Watertown will pay dividends. We commend everyone involved with this project and hope they meet with success.

Crony capitalism on display, if they want the best if both world’s, they should have been at Renzi’s and sat in with Elise

The SUNY Canton and Clarkson business incubators are on-campus operations.

Why must JCC's incubator be off-campus, occupying valuable downtown space? I'd rather see retail and hospitality businesses in the Franklin St. storefronts acquired by JCC.