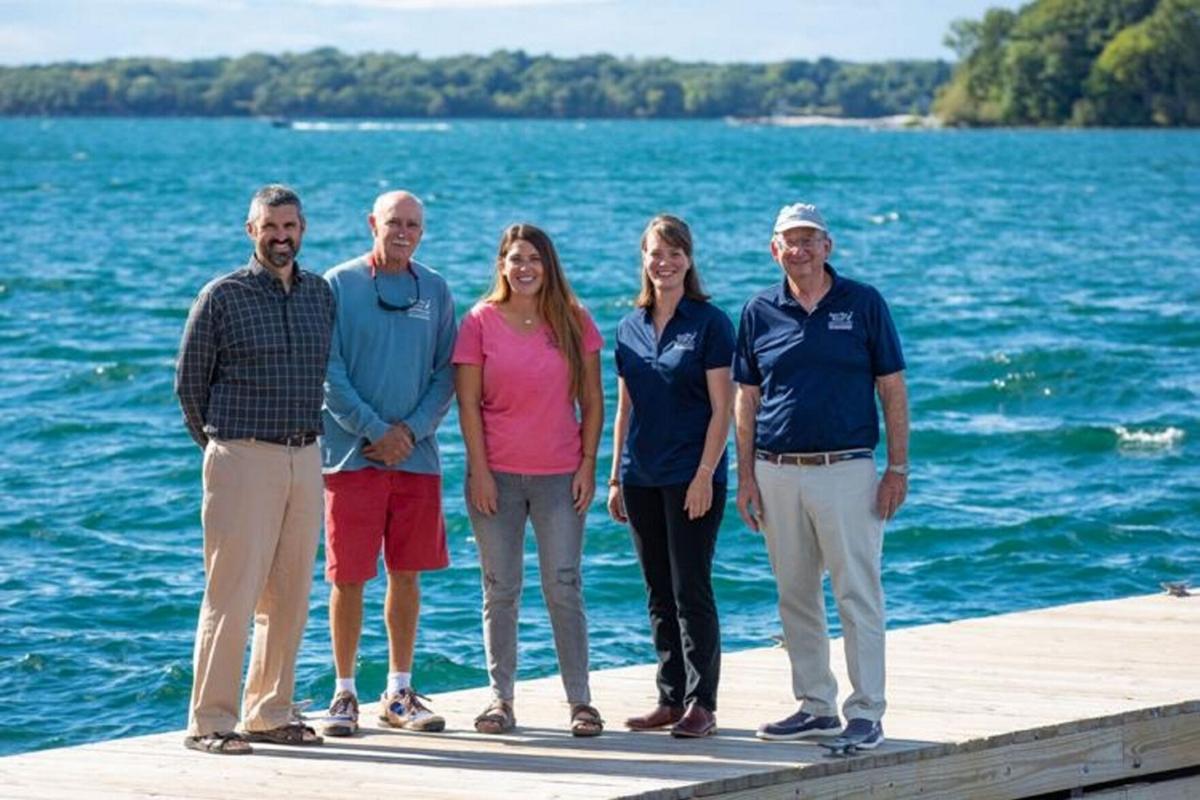 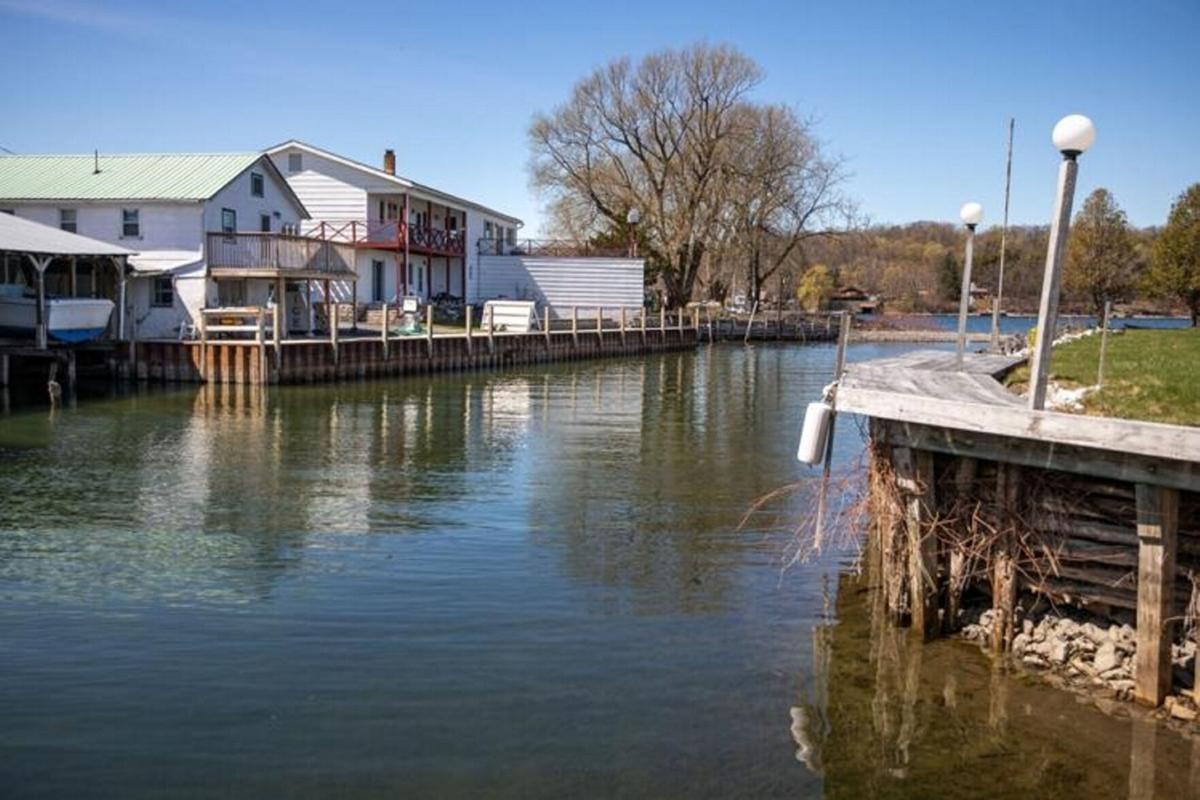 Water levels in Lake Ontario are affected by conditions in the other Great Lakes. Kara Dry/Watertown Daily Times

Water levels in Lake Ontario are affected by conditions in the other Great Lakes. Kara Dry/Watertown Daily Times

An authority on environmental science recently reminded north country residents of the need to look upon the Great Lakes as an integrated ecosystem rather than just individual bodies of water.

Drew Gronewold is a hydrologist with the University of Michigan in Ann Arbor. He held a seminar Sept. 9 at the Clayton Opera House. The Save the River group in Clayton co-sponsored the event.

“The main objective is to ensure that people who interact with the river and the lakes have a clear understanding of what drives the variability and water levels on a seasonal and long-term timescale,” he said in an interview prior to his presentation, according to a story published Sept. 9 by the Watertown Daily Times.

Gronewold wanted to convey that water levels along the Great Lakes are affected by a variety of factors other than local forces.

“He said there are three main takeaways he wants people to focus on. Firstly, that the Great Lakes and St. Lawrence River are part of the largest freshwater systems on the planet. The water bodies hold about 21% of the planets unfrozen surface freshwater supply,” the article reported. “Secondly, Mr. Gronewold said it’s important to note that the variables driving the water levels in the lakes and river are not all local forces. … He said there are massive continental air circulation patterns that bring moisture and rainfall into the region, which feeds into his third major point — forecasting the patterns that impact the water levels for the lakes is incredibly difficult.

“In previous presentations, including in Clayton last year, Mr. Gronewold has said one of the major things that needs to happen is the [United States] and Canada need to coordinate binational weather monitoring efforts across the entire Great Lakes system, which they currently don’t do. … He said there seem to be common misconceptions about the level of control humans have over the average water levels in any one area of the lake and river region.”

Gronewold’s message is relevant to people in Northern New York, particularly those who live along Lake Ontario and the St. Lawrence River. The latest water-management policy implemented by the International Joint Commission was mistakenly blamed for flooding in the region in both 2017 and 2019, and it’s worth noting that more factors result in high water levels.

Created by the Water Boundary Treaty of 1909, the IJC advises Canada and the United States on water-usage regulations, approves project applications and resolves disputes between international parties. The International Lake Ontario-St. Lawrence River Board, which reports to the IJC, oversees outflows from the lake through the Robert Moses/Robert H. Saunders Power Dam in Massena and Cornwall, Ontario.

The IJC implemented Plan 2014 in January 2017 to return Lake Ontario and the St. Lawrence River to more natural flows and restore wetlands and wildlife populations. It replaces previous policies that for decades severely hurt the ecosystem of regional waterways.

It was easy to point fingers at Plan 2014 for raising water levels to the heights they reached those two years. But as Gronewold pointed out, what happens in one of the Great Lakes eventually affects events in the others.

Canadian and U.S. officials should look into creating a binational weather monitoring process. We share these waterways, and coordinating our efforts to forecast weather conditions makes sense.

In the meantime, residents need to take Gronewold’s message to heart. Plan 2014 came about as a result of many years of research. It’s the most reasonable approach to improving the health of these waterways, and this will serve everyone’s best interests in the long run.