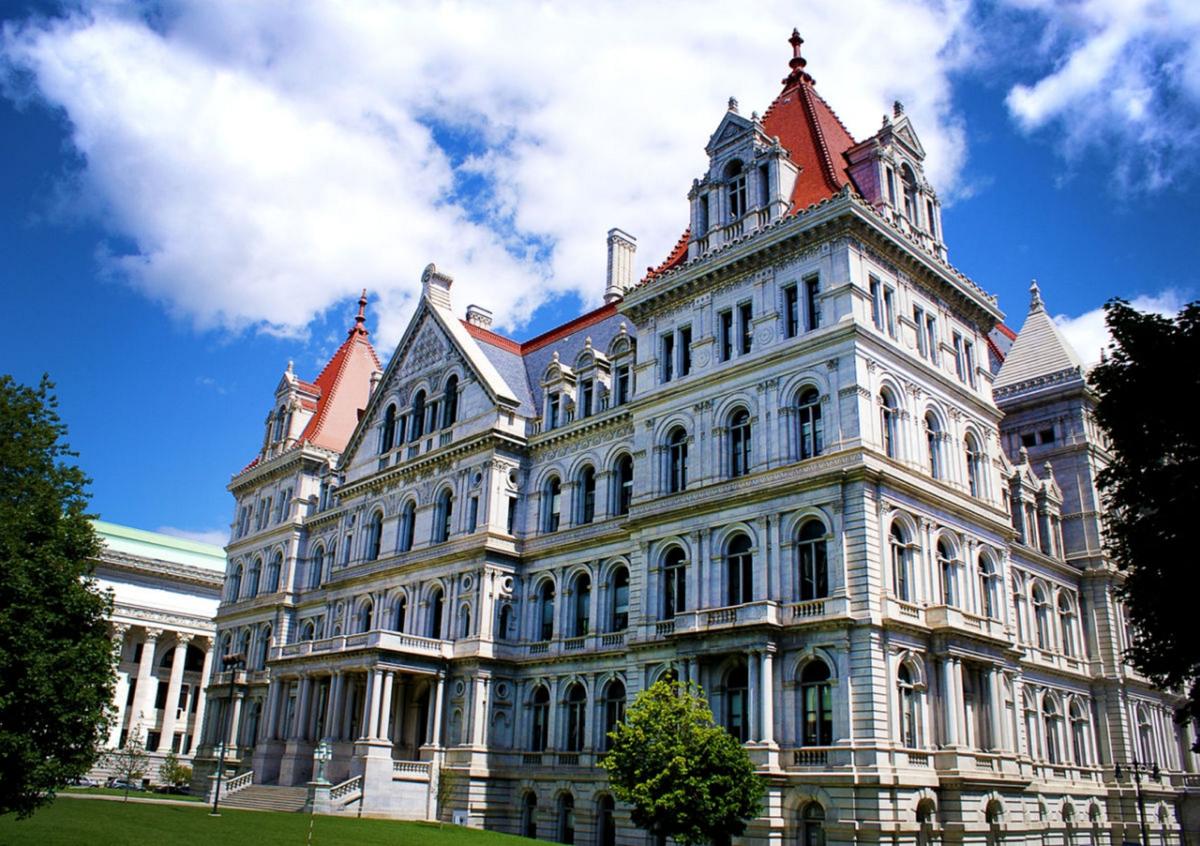 A photo of the state Capitol building in Albany. Lawmakers approved a measure to expand the prevailing wage in New York as part of the fiscal year 2021 budget. Submitted photo 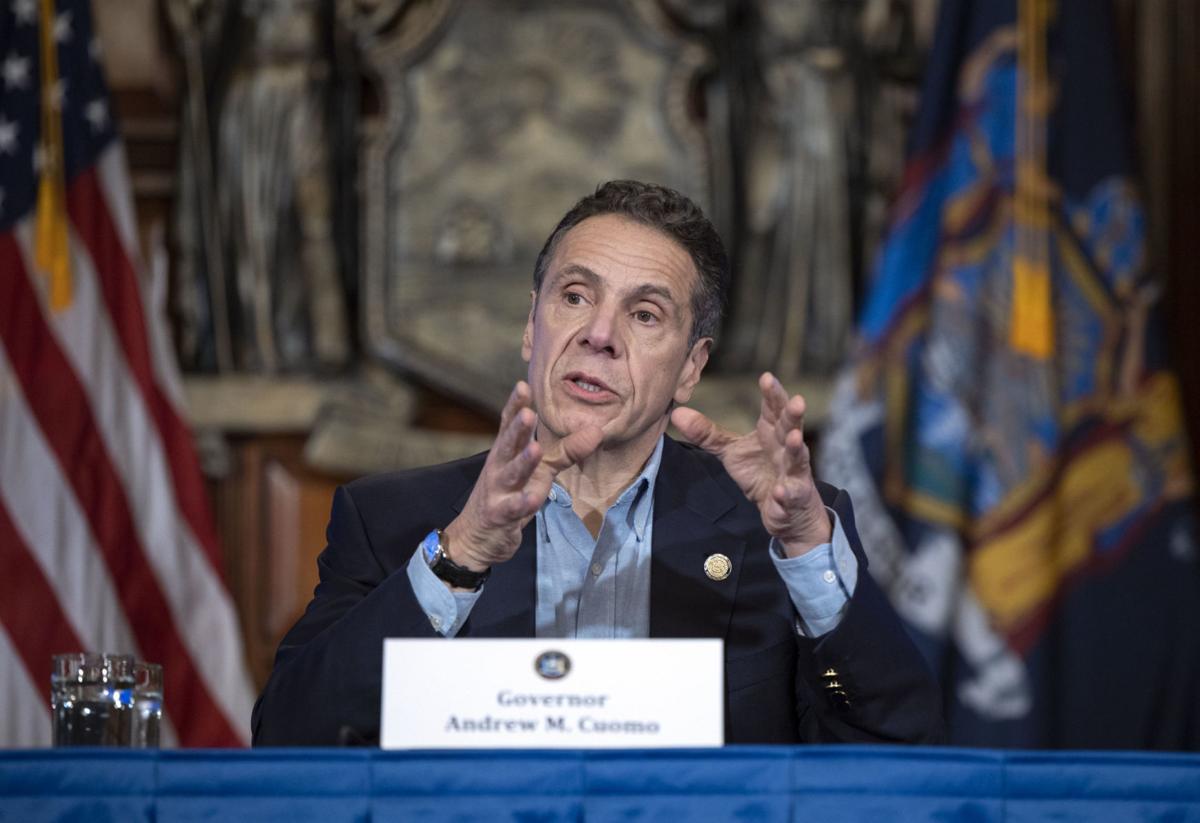 A photo of the state Capitol building in Albany. Lawmakers approved a measure to expand the prevailing wage in New York as part of the fiscal year 2021 budget. Submitted photo

Gov. Andrew M. Cuomo backed the measure to increase work covered by prevailing wage regulations. But shortly before members of the state Legislature approved the fiscal year 2020 budget, this language was removed. Given how it would have increased expenses for companies, enough people paying attention to the proposal balked at it in time.

Seeing how everyone is focused on the COVID-19 pandemic, there was no such luck this year. The state budget passed last week makes good on Mr. Cuomo’s promise to trade unions.

The prevailing wage is the hourly wages, benefits and overtime paid to most workers within a particular area, which is strongly influenced by union pay scales. Trade union authorities hailed this move as a major victory for their members.

“The laborers’ primary concerns have always been good jobs and fair wages for our members and today, after a long-fought battle on behalf of New York’s working men and women, we achieved an expansion of the Prevailing Wage Law in New York State,” Sam Fresina, business manager of the Eastern New York Laborers District Council, said in a news release issued April 1 by the New York State Laborers-Employers Cooperation & Education Trust. “By including the expansion of prevailing wage in the budget, especially during such trying times nationwide, Gov. Cuomo, our Assembly and our Senate have proved their commitment to the backbone of our state — the men and women who build it and keep it running. This is an outstanding example of responsible legislating that uplifts New York’s middle class.”

But this will increase expenses for construction companies throughout the state. It makes even more difficult for these firms to do business. And it likely will raise costs for the state in paying for these projects to be completed.

“Cuomo’s plan to expand New York’s prevailing wage requires union-rate wages and benefits to be paid to everyone — from basic laborers to flagmen to operating engineers — when they work on any private investment that costs more than $5 million and is funded at least 30 percent with government incentives. It also creates a 13-member public subsidiary board appointed by the governor that could change those requirements,” the story reported. “The mandate was amended in the final budget to delay new prevailing wage rules from kicking in until January 2022 and requires the public subsidiary board to make some of its meetings public. It also has exemptions for housing developments where at least 25 percent of the units are affordable, solar installations under 5 megawatts, brownfield redevelopment, sewage treatment and developments where there is a project labor agreement with organized labor. The Cuomo administration has framed a prevailing wage expansion as a way to grow and support the working class. But developers say it would double the cost of labor and mean the loss of work and less economic development, especially for upstate New York.”

Some of these provisions make the measure somewhat more palatable. It won’t begin for another two years, so there’s time for opponents to lobby lawmakers in Albany.

Still, passing this was not a prudent decision by legislators. Their job is to save as much money on behalf of taxpayers as possible, but this expansion of the prevailing wage will do the opposite.

Who is it on the editorial board that supports workers? Who speaks up on their behalf? Who balks at the board's consistent opposition to worker advancements? Is there anyone?

Just another Union kickback. No wonder NYS is in economic decline and has a mass exodus of people...