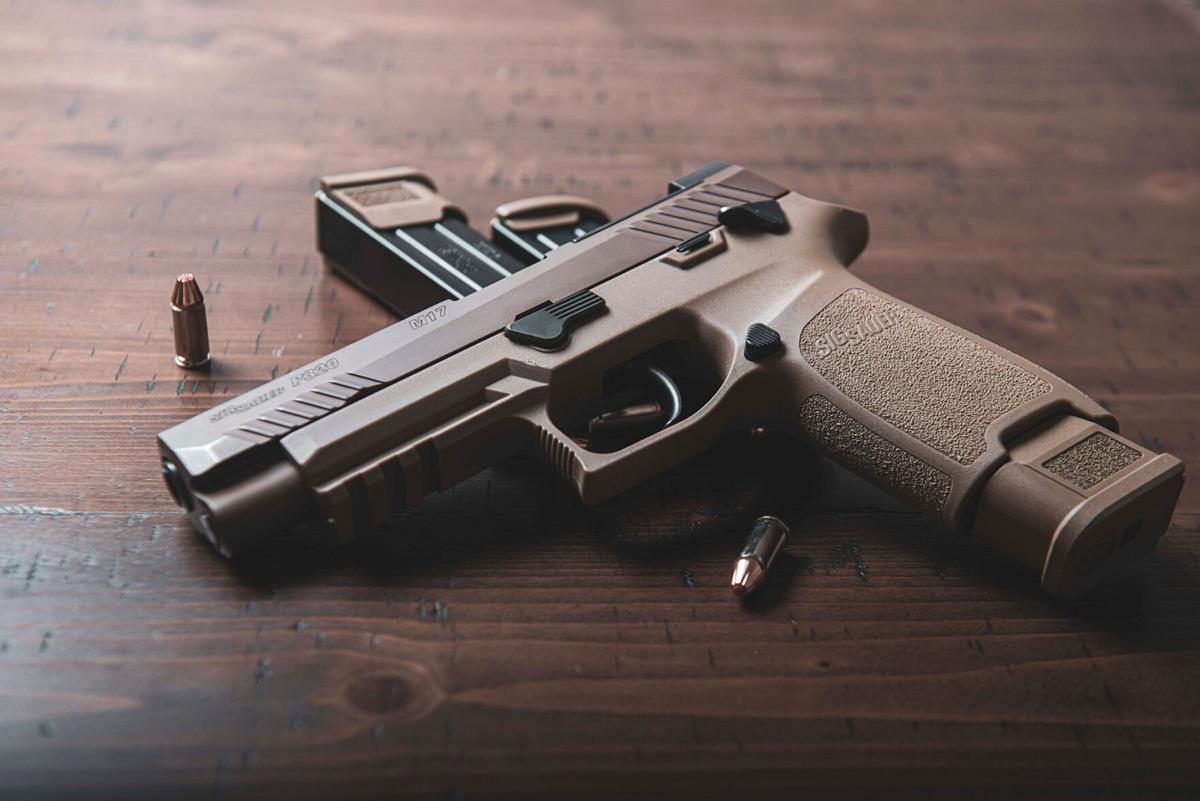 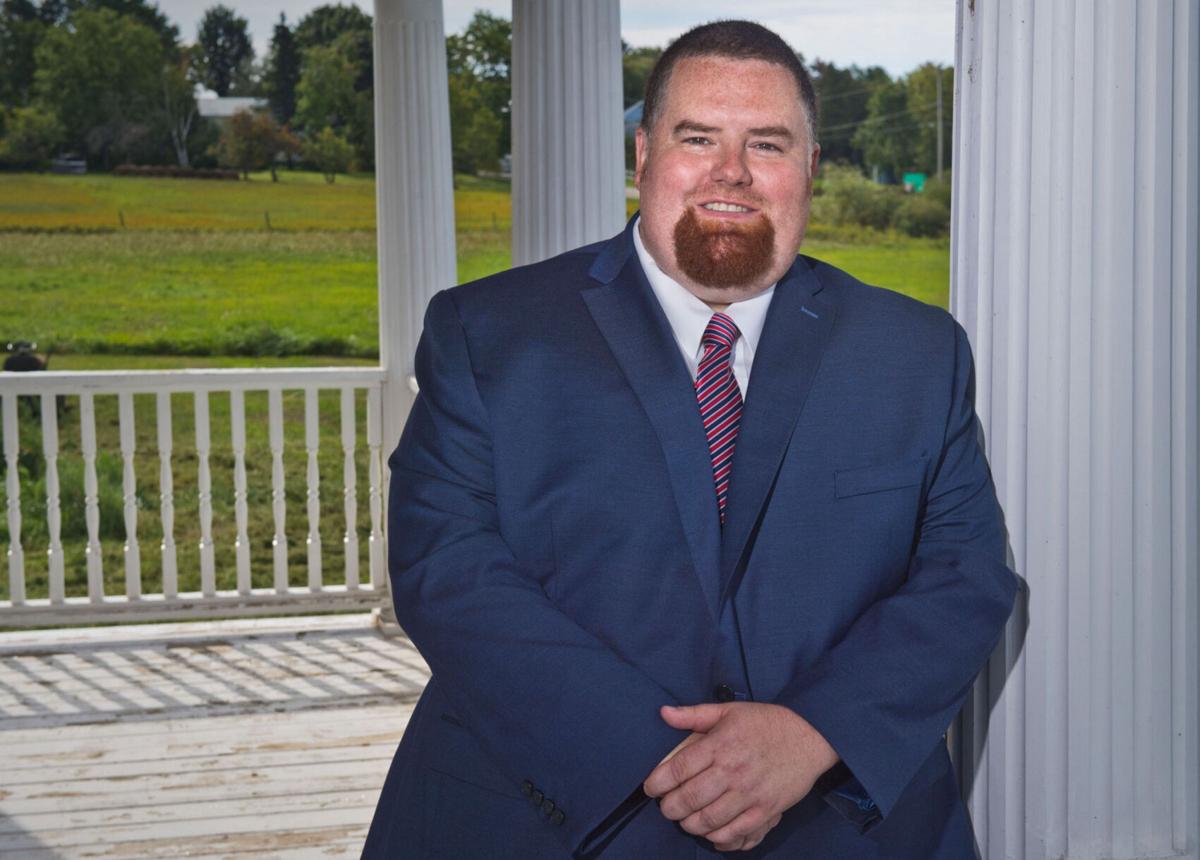 New York State Penal Law Section 400.00 authorizes people to carry concealed pistols and revolvers provided they show “proper cause” as to why they should be granted a permit. The three categories under which most residents may obtain a permit are “carry concealed,” allowing a holder to carry a concealed handgun while outside the home; “possess on premises,” restricting handgun possession to the home; and “possess/carry during employment,” authorizing the possession of handguns while on the job. In many counties, applicants encounter virtually no problems in obtaining the licenses they seek.

But Richards used the vague wording of this portion of state law to his advantage. New York authorizes county court judges to issue pistol permits, and the relevant statutes lets them interpret constitutes “proper cause.” From 2007 until his retirement in 2019, Richards didn’t come across anyone who had demonstrated this proper cause.

Richards regularly placed “outdoor sportsman” restrictions on permit-holders. These limited the concealed carrying of a pistol to hunting, fishing and berry-picking activities or to a gun range as well as related travel.

Many residents of St. Lawrence County believe this violated their rights under the Second Amendment of the U.S. Constitution.

Needless to say, they were pleased when Richards opted to vacate his position.

Storie is more flexible with his rulings concerning how and when permit-holders may carry their handguns. He also allows them to cross-register their firearms with other permitted carriers in the county, regardless of household cohabitation, according to a story published Tuesday in the Watertown Daily Times.

These decisions earned praise Monday from members of the St. Lawrence County Board of Legislators’ Finance Committee. Legislator Joseph R. Lightfoot, R-Ogdensburg, said Richards “overstepped his bounds” and that such limitations “are not required” and “not constitutional.”

Early last year, permit-holders were finally allowed to request that the restrictions placed upon their licenses be lifted. Hamilton County Court Judge Tatiana Coffinger, one of several out-of-county judges appointed to fill in for Richards, filed a memorandum with the county clerk’s office Jan. 2, 2020. She presented a plan that enabled permit-holders to have their licenses changed provided they met various criteria.

Coffinger and Storie made the right decisions in loosening some of the rules that Richards had imposed on St. Lawrence County residents. These were very stringent regulations for gun owners in a sparsely populated area. Not many people from rural New York counties had to put up with such limits.

Richards correctly stated that the law gave him the discretion to place these restrictions. But his determination to tightly control pistol permits in the county bordered on policymaking, which wasn’t his job.

We’ve previously argued on this page that the real problem is with the law itself. Legislators should revise the language in state Penal Law Section 400.00 to better protect the rights of gun owners.

But given the current makeup of the state Legislature, we’re not going to hold our breath waiting for this to occur. So it’s good that St. Lawrence County finally has a judge who is committed to honoring the spirit of the Second Amendment.

Holmes...Preceded by "A well regulated Militia, being necessary to the security of a free State,"... cropping sentences just confuses intention... then it's the interpretation of the ENTIRE sentence through case law that we are ultimately governed by.. You and I don't get to do that other than for discussion...

after reading an editorial like this, it is just wild that there are people out there who think the wdt is a left-wing newspaper.

Only when the articles conflict with their point of view...

Probability of an increase in injuries and deaths from guns.

Since most people do not own handguns, how about considering our right to be protected from gun-toting locals? You don't need a concealed handgun in the North Country period. It is time for the "myth" of protecting oneself with a concealed weapon is exposed. It is 1850's nonsense.

Our Constitutional Rights are just important today as they were in 1850...

In protection of one's home.. it's pretty clear it's protected on the 2nd A.. Concealed and walking around in the public may be open for some discussion....

True mf when this starts we all must carry and those who can afford a hand gun will do just that.

The Supreme court ruled in (District of Columbia v Heller), paraphrasing, an individual has a right to possess a firearm for traditionally lawful purposes such as self defense. This decision was made in 2008 at the beginning of Judge Richards term. In several other decisions a la 19th century the high courtruled states may interpret the 2nd amendment as not being a limitation of states laws or rights. Both decisions favor what Judge Storie is doing. However IMO Judge Richards had the right to his interpretation for states are not limited to federal rulings on the 2nd amendment.

“"to use arms in defense of hearth and home.” is pretty clear...