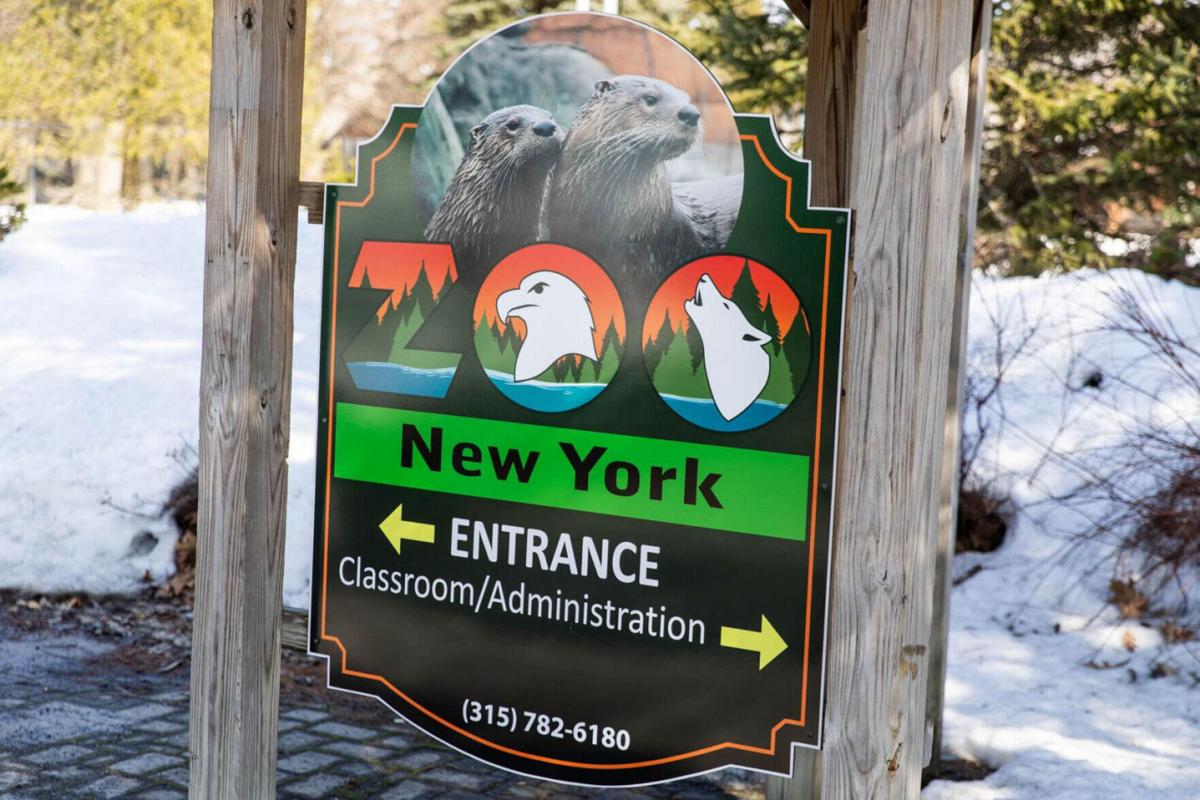 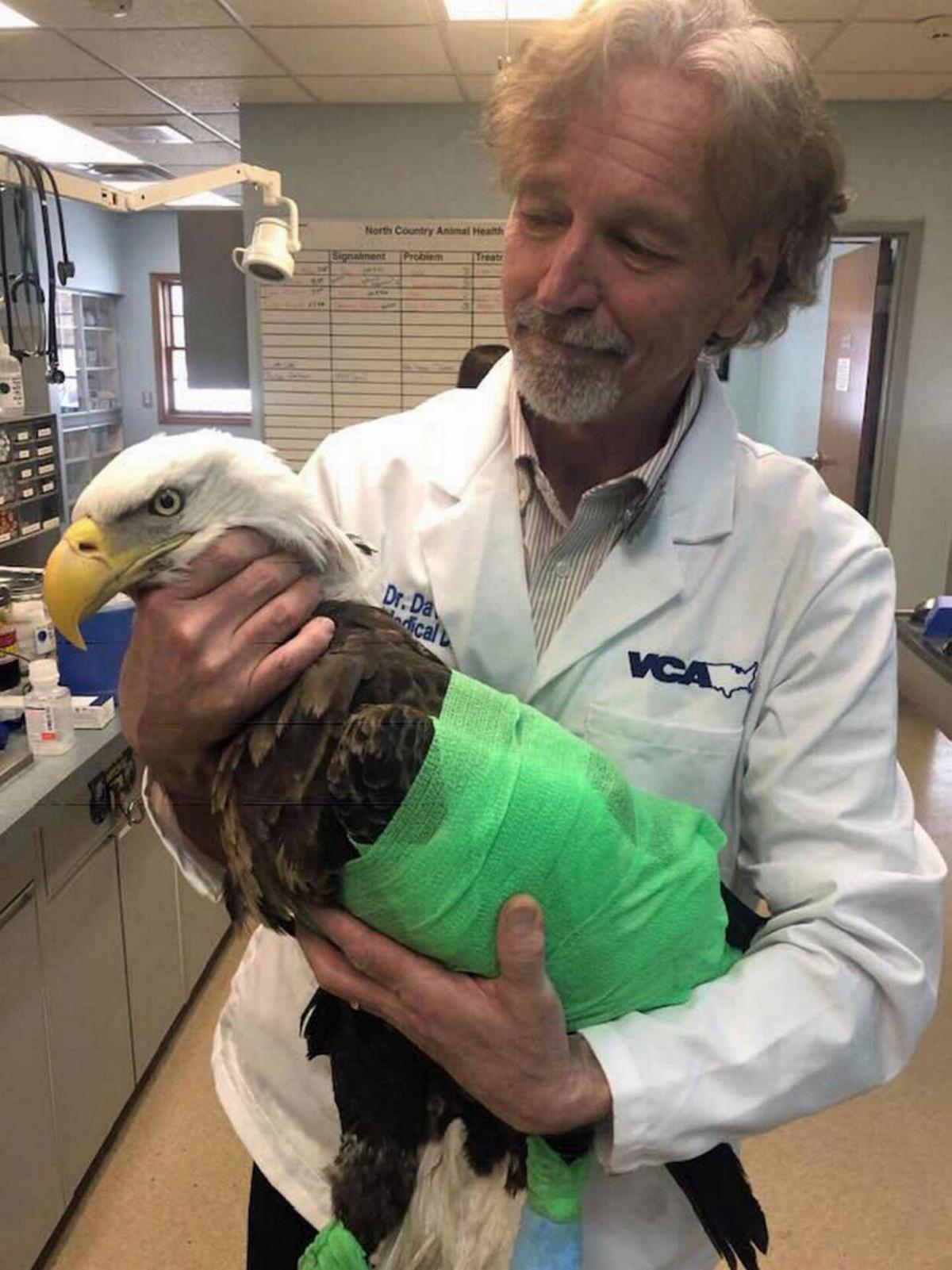 Dr. David M. Plante, who was the medical director for the VCA North Country Animal Hospital in Watertown in 2019, cares for a bald eagle who was found injured in the hamlet of Oxbow. Photo provided

Dr. David M. Plante, who was the medical director for the VCA North Country Animal Hospital in Watertown in 2019, cares for a bald eagle who was found injured in the hamlet of Oxbow. Photo provided

The resources we have in Northern New York to care for wild animals has been essential and beneficial.

In February 2019, state Department of Conservation officer Peter J. Jackson rescued an injured female bald eagle along County Route 24 in the hamlet of Oxbow. The bird, previously from Delaware County in the Southern Tier, had a broken left wing had and exposed ulna.

After coming across the eagle, Jackson brought her to VCA North Country Animal Hospital in Watertown. Dr. David M. Plante, who at that time served as the facility’s medical director, and Dr. Monica Madera treated the bird with surgery and medication. The injury led to septicemia, a poisoning of the blood caused by bacteria.

Plante said that amputating the wing would have given the eagle the best odds for survival. But this would have had serious consequences for the bird as she would have struggled to maintain her balance while perched.

Sadly, the eagle did not survive. However, it’s heartening to know that the medical authorities at VCA North Country Animal Hospital did everything they could to offer the best care possible.

For many years, Dr. Plante volunteered his time at Zoo New York at Thompson Park in Watertown. He provided services for the animals there.

Another instance of collaboration between the local veterinarians facility and the zoo has resulted in a unique program. A truck in Alaska hit great gray owl named Beaker last winter, so the bird was brought to the zoo.

The owl lost one of his wings and injured an eye. He received about $2,000 worth of treatment at VCA North Country Animal Hospital. Zoo New York staffers and members of the community raised funds to cover these costs.

This prompted zoo officials to reached out to the Northern New York Community Foundation to help it generate revenue for similar instances in the future. The NNYCF created the Zoo New York Animal Wellness Fund and will match up to $25,000 in donations. The zoo and NNYCF hope to raise $25,000 from people in the area so the fund will have a total of $50,000.

“The zoo has a long history of public/private partnerships, and we have been a part of protecting that investment over the years,” NNYCF Executive Director Rande Richardson said in a news release issued March 9. “This initiative allows us to help increase the impact of donors who want to help sustain the zoo’s work and support the health and welfare of animals under their care. We appreciate being asked to work alongside them in the overall stewardship of this new endeavor and continue to be supportive when there is a desire on the part of citizens to keep their mission alive.”

“Zoo New York is committed to the highest quality veterinary care and overall wellness of the animals in our care,” Larry Sorel, Zoo New York’s executive director, said in the news release. “This new partnership with the Northern New York Community Foundation will ensure our ability to continue to do just that into the future. The Community Foundation’s support of the zoo over the years has been significant. This is just one more example of how the foundation makes Northern New York a great place to live and raise a family.”

This is an excellent use of local resources and a program worth supporting. People may send donations to the Northern New York Community Foundation, 131 Washington St., Watertown, NY 13601; they should write Zoo New York Animal Wellness Fund in the memo line of their checks. They also may make secure gifts online at nnycf.org.