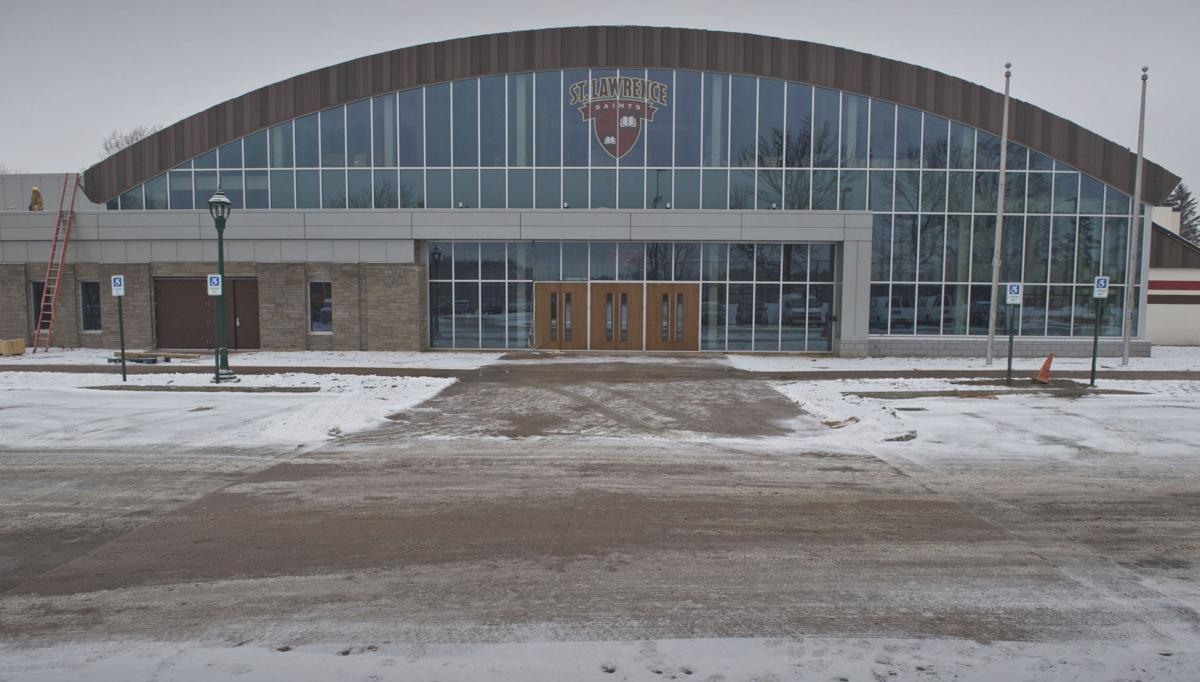 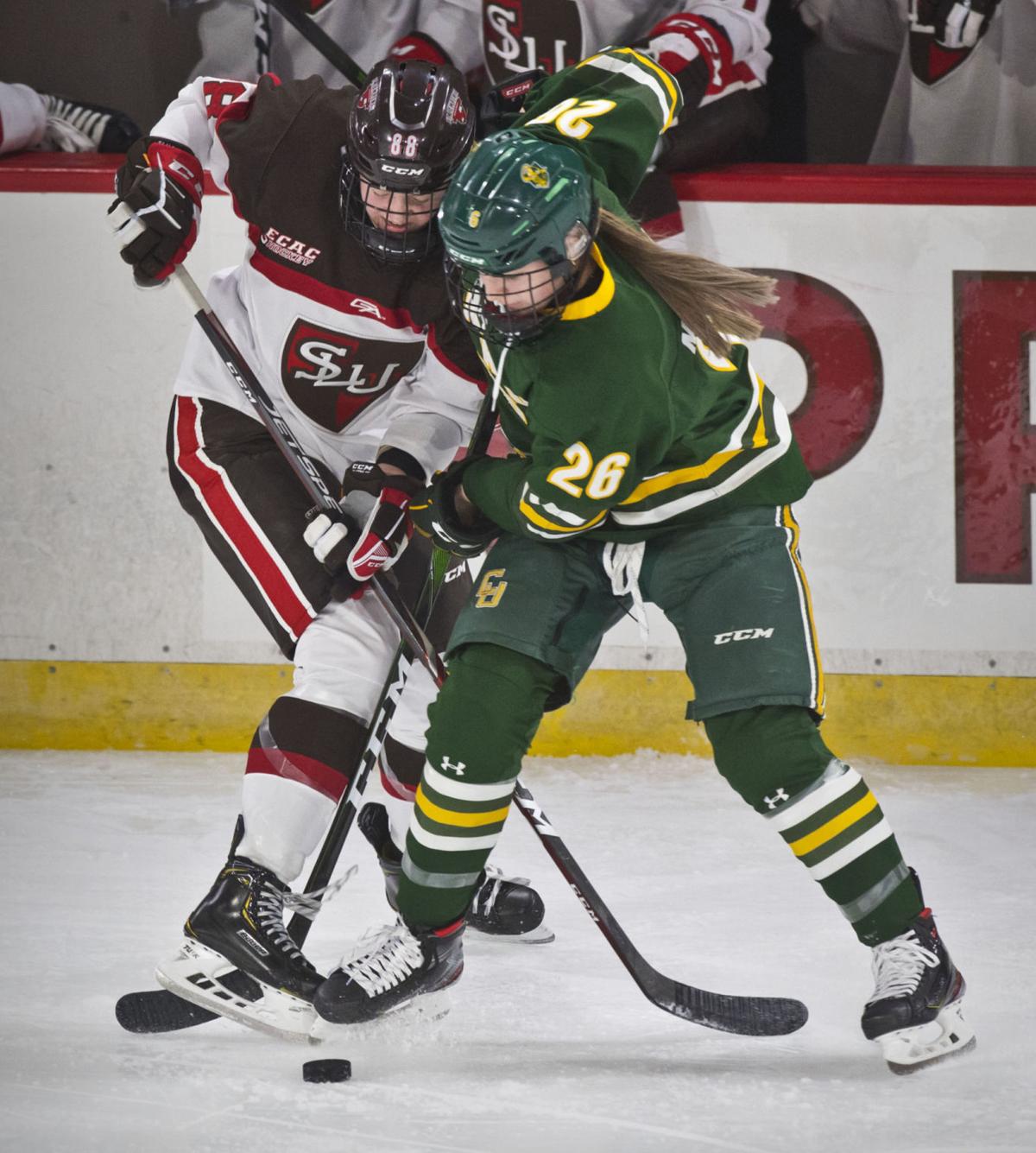 A refurbished Appleton Arena resumed its central role in the life of St. Lawrence University in Canton on Saturday night.

The university — known many years ago as the candle in the wilderness — has led the way in the north country in providing diligent students an opportunity to broaden their lives with solid liberal arts challenges. Northern New Yorkers have joined thousands of other students from diverse backgrounds, other states and nations to be challenged in the classroom, on the athletic fields and on the hockey arena’s ice.

St. Lawrence began its days as a coeducational institution and kept a close eye on Canada, where it recruited many students who also were great hockey players. The university developed an international reputation for its hockey team.

Appleton Arena was born in 1949 when the university trustees approved building the first artificial ice surface in upstate New York. Built for $400,000 — nearly half of which was raised here in the north country — Appleton quickly became a permanent symbol of St. Lawrence for alumni, friends of the university and hockey fans. Its graceful wooden arches and wood bleachers resonated from the cheers of thousands of fans over the years.

The first event held in Appleton wasn’t even a hockey game. In keeping with a liberal arts university, a men’s basketball game was played on Jan. 6, 1951.

The first hockey game followed on Jan. 20, 1951, when Dartmouth College visited the north country. St. Lawrence lost that game. But the school’s hockey team now had a home, which became the symbol of a renowned liberal arts university.

Now nearly 70 years later, the wonderfully traditional Appleton hockey arena is surrounded by a worthy architectural tribute to new and the old. The university invested more than $17 million.

A clear glass façade casts the glowing light from the ice sheet across the commodious athletic fields, which did not exist when Appleton first opened. The corridors are spacious, and the accommodations for players, visiting teams and fans generously meet the standards of today. For a fan seated in the arena watching hockey, however, the ambiance is just the same today as it was in the 1950s.

The ties to a great hockey tradition were clear — a traditional rival from just down the road and two women’s teams that seven decades ago were not even a pipe dream. And behind the benches were coaches with ties to Appleton’s hockey tradition.

SLU’s coach is Chris Wells, a former St. Lawrence player and son of a retired university government professor. He was aided by a volunteer, Joe Marsh, who for years was St. Lawrence’s men’s coach. Across the ice coaching Clarkson was a St. Lawrence graduate, Matt Desrosiers.

The connection to the then of 70 years ago to the now is clear. St. Lawrence embraces change.

From its first steps as a coeducational university, playing a basketball game as the inaugural event for a hockey arena, to renewing the tradition of Appleton by christening the facility’s next 70 years with a woman’s hockey game, St. Lawrence exemplifies an atmosphere of tradition, change and liberal arts education.

Have you visited your local library in the past six months?