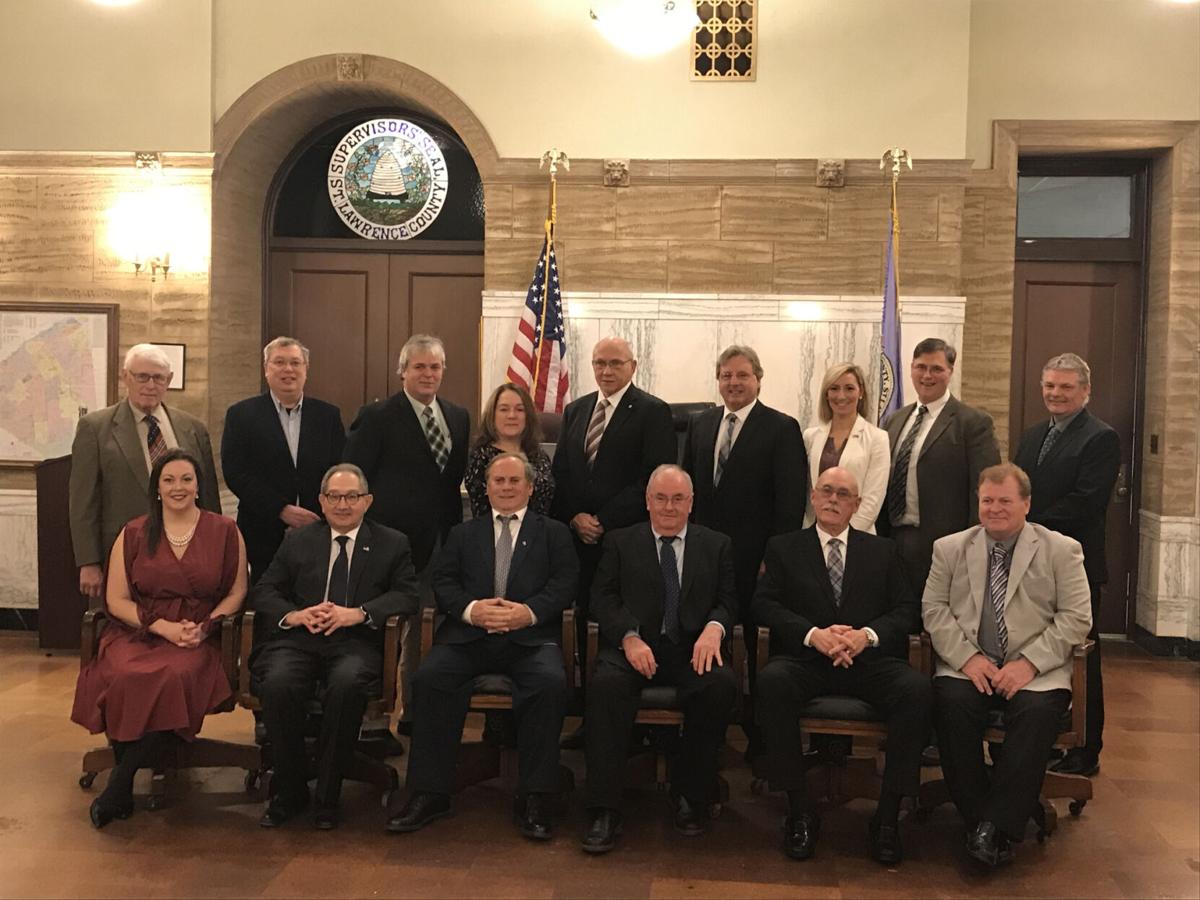 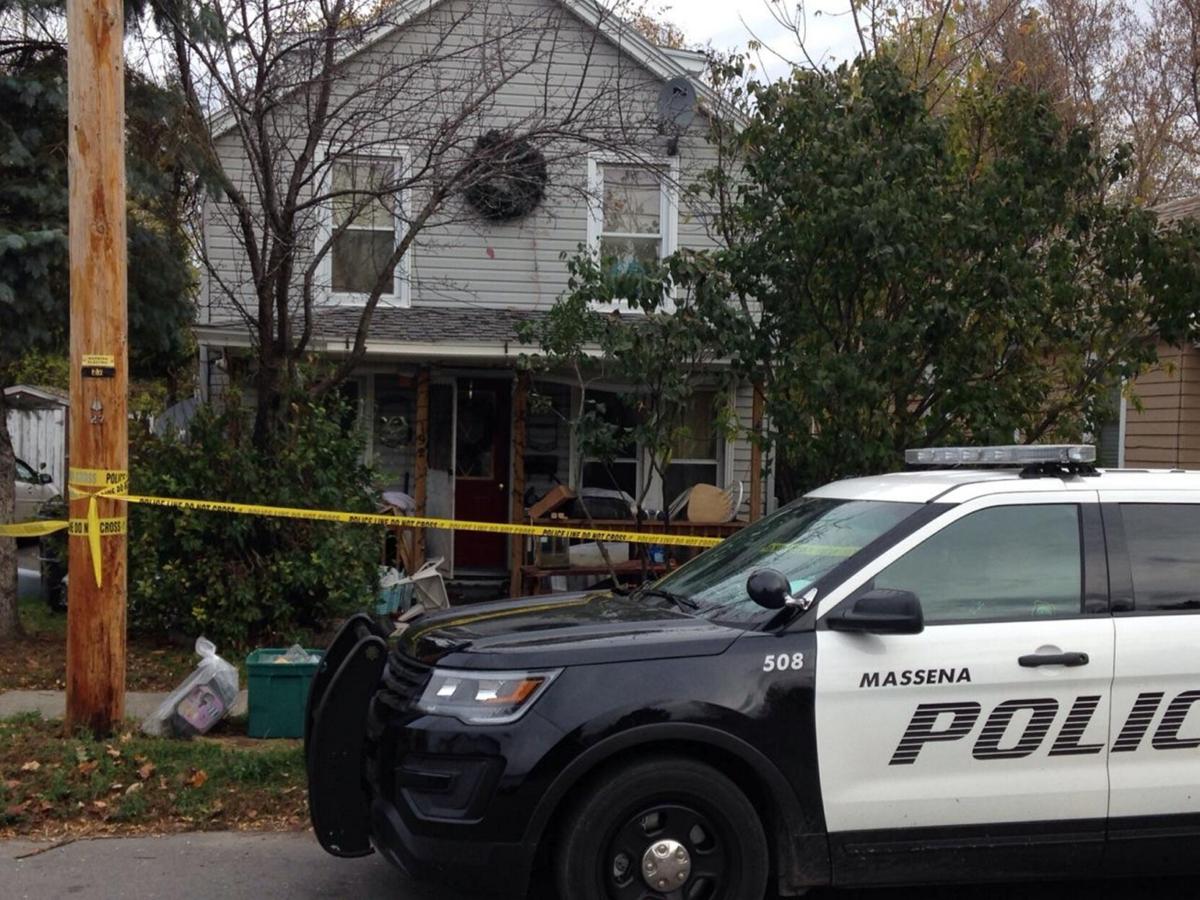 St. Lawrence County lawmakers recently expressed themselves on the broad ideas of reforming law enforcement agencies, but their views are shortsighted.

Members of the Finance Committee for the St. Lawrence County Board of Legislators passed two resolutions Monday on this issue. The first one opposed “state legislation that would require police officers to maintain private liability insurance and would exclude officers from being held harmless should they be subject to legal judgments filed in state or federal court,” according to a story published Tuesday by the Courier Observer. The second resolution discouraged municipal governments from defunding or abolishing their police departments.

“With active bills sponsored earlier this month and now in committee discussions in the state Senate and Assembly, the liability insurance legislation would amend state General Municipal Law, requiring any city, county, town, village, authority or agency employing police officers to cover the base rate of a liability insurance policy,” the article reported.

Committee members wanted police officers throughout the county to know that the work they perform is greatly appreciated.

“I don’t think we should ask people who put their lives on the line to have to pony up the money for this insurance,” said Legislator Margaret G. Haggard, D-Potsdam. “It seems like maybe this is something that wouldn’t apply to our area as much.”

We join the legislators in voicing our support for all those in the law enforcement industry throughout Northern New York. It’s easy to take them for granted because they excel in carrying out their sworn duties pertaining to public safety.

But policing in all parts of the nation requires substantial reform. Over the past several decades, officers have taken on many responsibilities that should be handled by people better trained in specific occupations.

“Defund police” is a poorly named concept. Rather than eliminate police departments, reasonable proposals call for social services to be expanded in areas where they are most needed. This would actually strengthen police departments by allowing officers to focus more on their core functions.

You wouldn’t necessarily think to send someone needing adolescent counseling to a police officer for professional help. The same goes for an individual requiring therapy for clinical depression or substance abuse. Couples who’ve hit a rough patch in their marriage aren’t likely to schedule sessions with the detective who lives down the street.

Yet law enforcement agents frequently find themselves dealing with people experiencing such problems. Now, we don’t want to shortchange officers for the numerous skills they possess — it’s not as if they can’t handle situations where these issues crop up.

But ensuring communities offer a range of social services will prevent many officers from having to take on these difficult tasks. This is because many problems will be addressed before police need to become involved. So the idea of reallocating financial resources where they will do the most good is sensible.

In addition, holding officers accountable for egregious behavior is essential to reforming policing. Making municipalities and law enforcement agencies contribute toward liability insurance would create a tremendous incentive to weed out problematic individuals.

St. Lawrence County should join other governments in embracing reform ideas that will improve public safety. This will enhance training procedures and produce better police officers in the process.

Don’t commit a crime and you don’t have to worry about the police...

We need moral and ethical LEOs, no argument there. Something has to be done to deal with those who aren't.