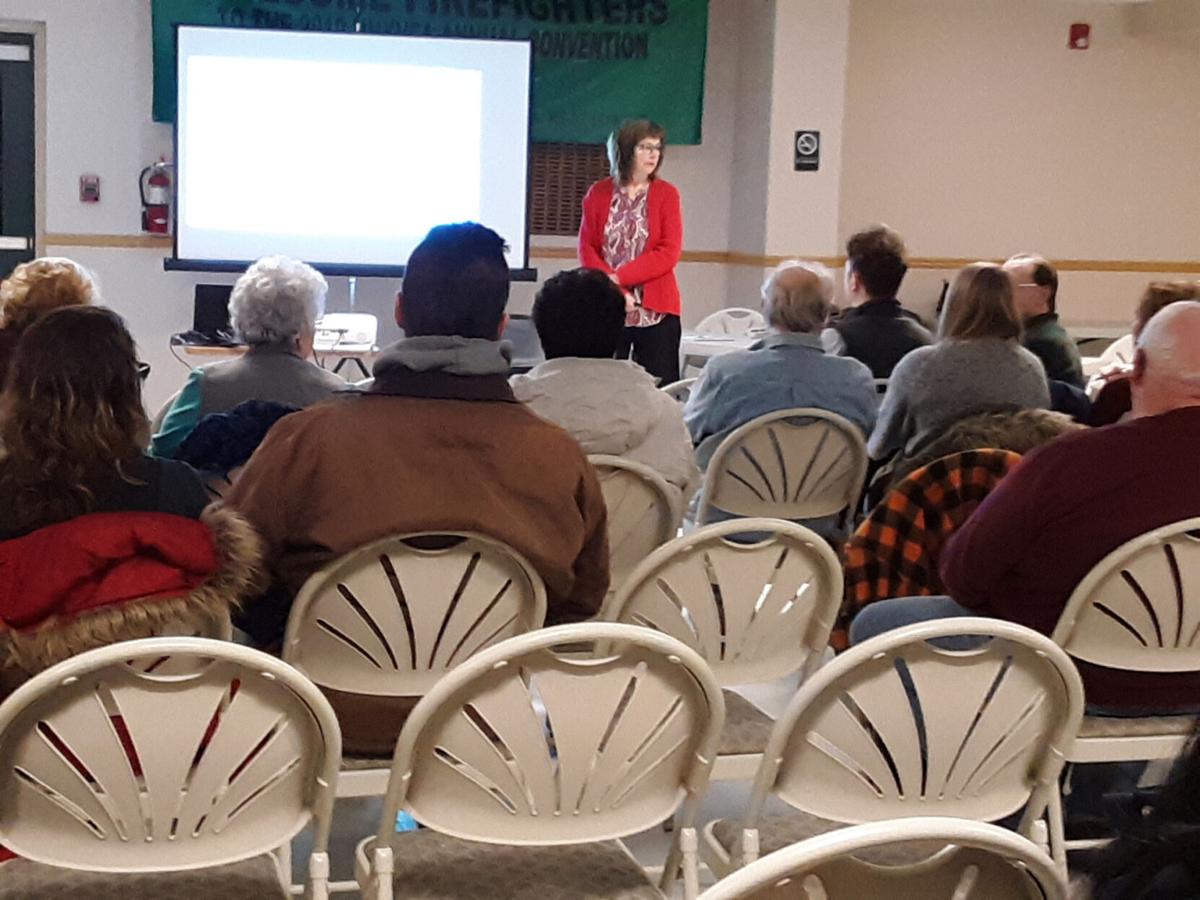 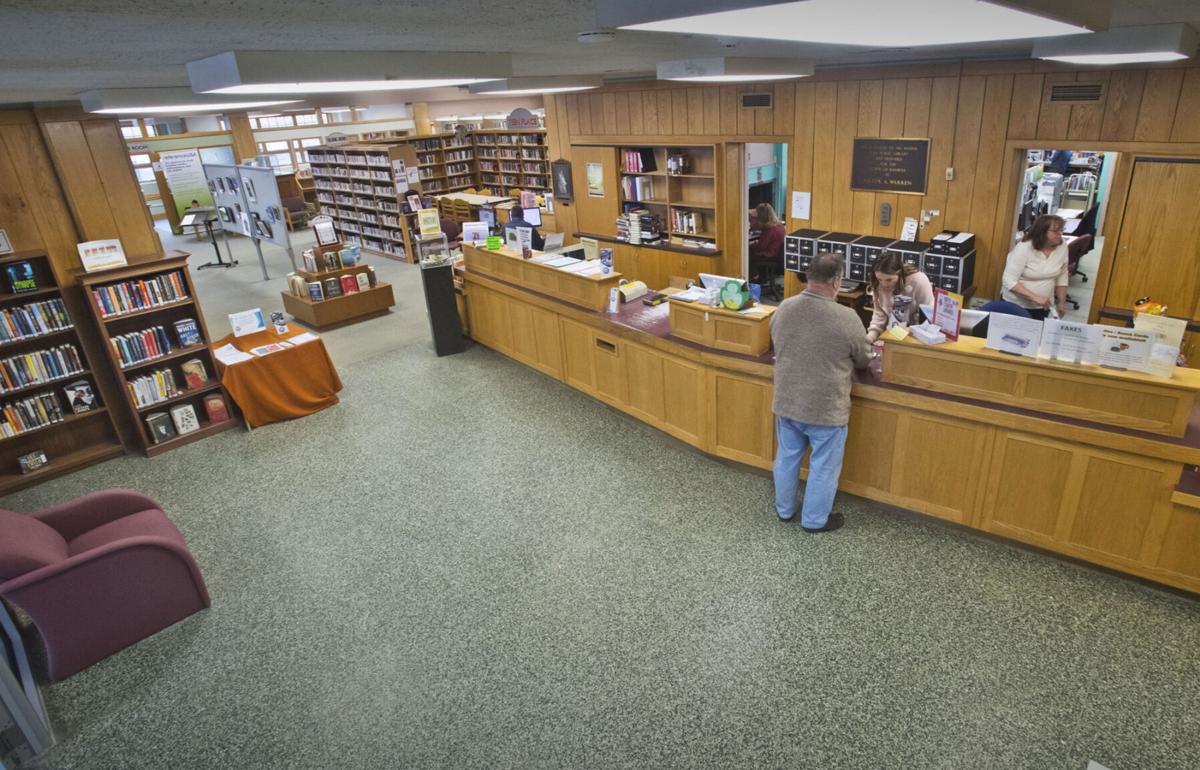 A vote to determine if the Massena Public Library should remain funded by the town of Massena or become a school district public library is scheduled for Tuesday. Christopher Lenney/Watertown Daily Times

A vote to determine if the Massena Public Library should remain funded by the town of Massena or become a school district public library is scheduled for Tuesday. Christopher Lenney/Watertown Daily Times

People living in the boundaries of Massena Central School District have a choice to make about the future of the library system that serves them.

Officials at Massena Public Library have embarked on the process of changing how their facilities are funded. Through absentee ballots, voters are now considering a proposed initiative.

They’ve been asked if Massena should become a school district public library. This will make it an autonomous taxing body, and its budget and board members would be subject to approval by district voters.

The bulk of funding for the library is provided by residents in the town of Massena. Officials firmly believe that converting to a school district public library will ensure the facility’s expenses are shared equitably among all people who have access to its services.

If voters approve the referendum measure, Massena Town Board members have pledged to remove this funding allocation for the library. A separate line on the property tax bill for Massena Central School District will be added.

This will reduce part of the property taxes for Massena residents from the town. They will pay for this portion on their School District bill.

Including more residents from the towns of Brasher, Louisville and Norfolk will spread the amount of funds needed by the library to a wider base of taxpayers. So Massena residents will have a lower amount of taxes to pay.

Of course, this means that members of these other communities will have a higher tax burden. Just as in virtually every other part of the nation, the economy in the north country has suffered as a result of stay-at-home orders in the midst of the novel coronavirus pandemic. The prospect of paying more in taxes is certainly not what people want to hear.

This situation is complicated even further for Norfolk residents, who now pay a tax for the Hepburn Library. Officials from the Massena Public Library understand that being taxed by two libraries doesn’t seem fair, but they said there was no way to remove them from the proposed district.

This raises difficult issues for people whose household budgets are being strained. But these residents have been served by the Massena Public Library for many years, and they have paid very little or nothing for this benefit. Approving this initiative would correct this inequity.

Creating a school district public library would ensure a stable source of funding for the Massena facility for the future. What happens if the Massena Town Board’s budget priorities need to change dramatically and it can’t allocate all the funds required by the library?

Residents in this new district would have a direct say in determining the library’s budget and who sits on its board. This measure should be approved in Tuesday’s election to guarantee the Massena Public Library has the revenue it needs to properly serve its communities.

Only Republicans should be allowed to vote by mail.

The Republicans Telling Their Voters to Ignore Trump

GOP leaders in swing states are huge fans of voting by mail, despite the president’s unrelenting attacks on the practice.

Note: All sources originated with that STEM terrorist group Al-Gebra.

The Republican stance on vote-by-mail is fractured

The Republican problem with voting by mail

Did you ever notice the left's response to everything always starts with Trump?

I really appreciate someone from Watertown telling me I should vote for another tax. Just like the City of Watertown did to their adjacent community of LeRay. The School District library has been a successful scheme to increase funding to libraries. And still get it from the taxpayer. A volunteer group of interested citizens from a larger more populous community decides there will be a vote. Can any group just decide to hold a vote on creating a tax? No input from the smaller communities on the decision to even have a vote or participate in one. The larger community "says" they will save money for the larger community. This just sounds wrong.

The newspaper is a private business free to express the opinion of the editorial board, the same as all other private businesses and individuals. It seems strange that you would complain about their exercise of free speech when you have yourself taken advantage of their free online and print platform to express your opinion. It was the Louisville town council that used public, tax payers' money to send a letter to residents telling them to "vote no" (direct quote). This is illegal.

The letter asked the people to "please vote no"( the real direct quote).