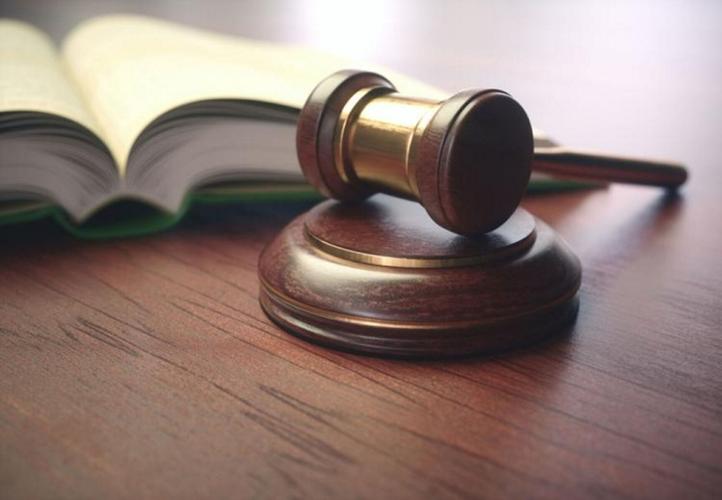 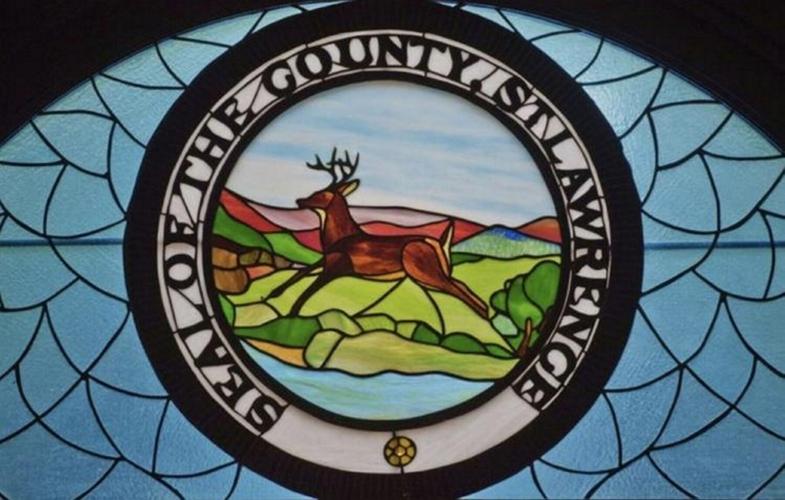 Officials in St. Lawrence County must investigate why the Department of Social Services made use of an individual who cited professional credentials that he never possessed.

Since 2011, DSS has been periodically paying Thomas E. Doyle to make mental health evaluations. It also has called on him to serve as an expert witness for various cases in Family Court.

On March 15, Doyle identified himself during testimony in Family Court as a licensed psychologist. But this is inaccurate. Doyle never obtained a license from New York state to practice psychology.

He told the Watertown Daily Times that he is a licensed mental health counselor but that his claim in court of being a licensed psychologist “was a mistake,” according to a story published Sunday. He testified in Family Court on March 15 that he’s served as an expert witness “at least several hundred times” over the years. Doyle said in the article that he’s conducted more than 1,000 psychological evaluations for Family Court and DSS.

In an interview with the Watertown Daily Times, St. Lawrence County Attorney Stephen D. Button said that mental health professionals who are not psychologists may offer testimony as fact witnesses in Family Court, according to a story published Tuesday. But he added that Doyle was called as an expert witness March 15, something that Button said he wasn’t qualified to do.

County Administrator Ruth A. Doyle (no relation) told legislators Monday that since 2011, St. Lawrence County has paid Thomas Doyle $3,497.50, the Tuesday article reported. Button told the Times that Doyle has only provided evaluations for patients over the past five years, not treatment. However, he added that Doyle has provided treatment to patients before this time frame.

The revelation about Doyle’s lack of proper credentials raises several red flags concerning how DSS is carrying out its duties.

Did authorities there know that he was not licensed by the state to practice psychology? Who was responsible for verifying his background? What part of the formal vetting process failed to discover this from the start?

Why did the agency repeatedly call on him to testify in Family Court as an expert witness when he wasn’t qualified to do so? How much did his testimony influence the decisions made in Family Court for all these cases? Will this result in rulings made in any of the cases that he was involved with being overturned?

Joseph L. Seeber began his tenure as DSS commissioner last month, and he said that he welcomes scrutiny of the department. He added that DSS is “going to be as transparent as possible,” according to Tuesday’s story.

That’s good, because authorities have an obligation to thoroughly investigate this matter. Members of the public deserve answers on how this fraud was allowed to continue for more than a decade.

Button tried to downplay the effect of Doyle’s testimony on Family Court over the years. But Courtney A. Fantone, founder and director of Community Helping Individuals Living in Distress, said this assertion doesn’t make much sense.

“Why bring him in as an expert witness if not to sway the judge?” she told the Times, the article on Tuesday reported.

CHILD is an advocacy organization that reviews foster care cases handled by DSS. Fantone is seeking information from people who have had their cases evaluated by Doyle; individuals may send emails to childhelp.director@gmail.com. She said the group is working on filing complaints againt Doyle with disciplinary boards and possibly the FBI.

False statements like the one made by Doyle would likely have discovered much earlier in a court open to the public. Family Court, though, conducts closed proceedings — for valid reasons. In this instance, few independent sources can determine if witnesses offer testimony that is not accurate.

That’s why it’s critical for government agencies to have effective vetting procedures in place. And given the consequences of his actions, the probe into the association between Doyle and DSS must be done publicly. Government incompotence cannot be allowed to conceal itself any longer as the lives of so many hang in the balance.