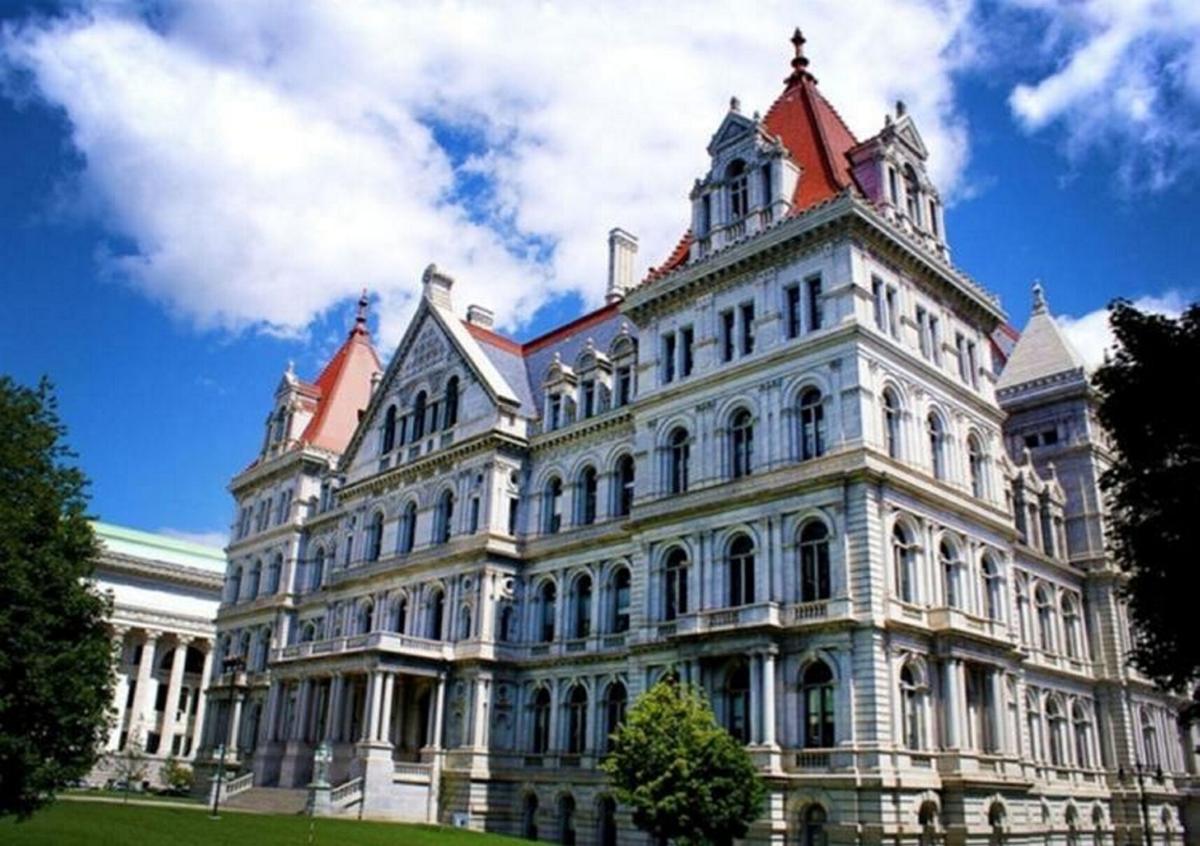 State legislators in Albany have not yet renewed or revised a law regarding the inspection of watercraft to prevent spreading aquatic invasive species. Tribune News Service 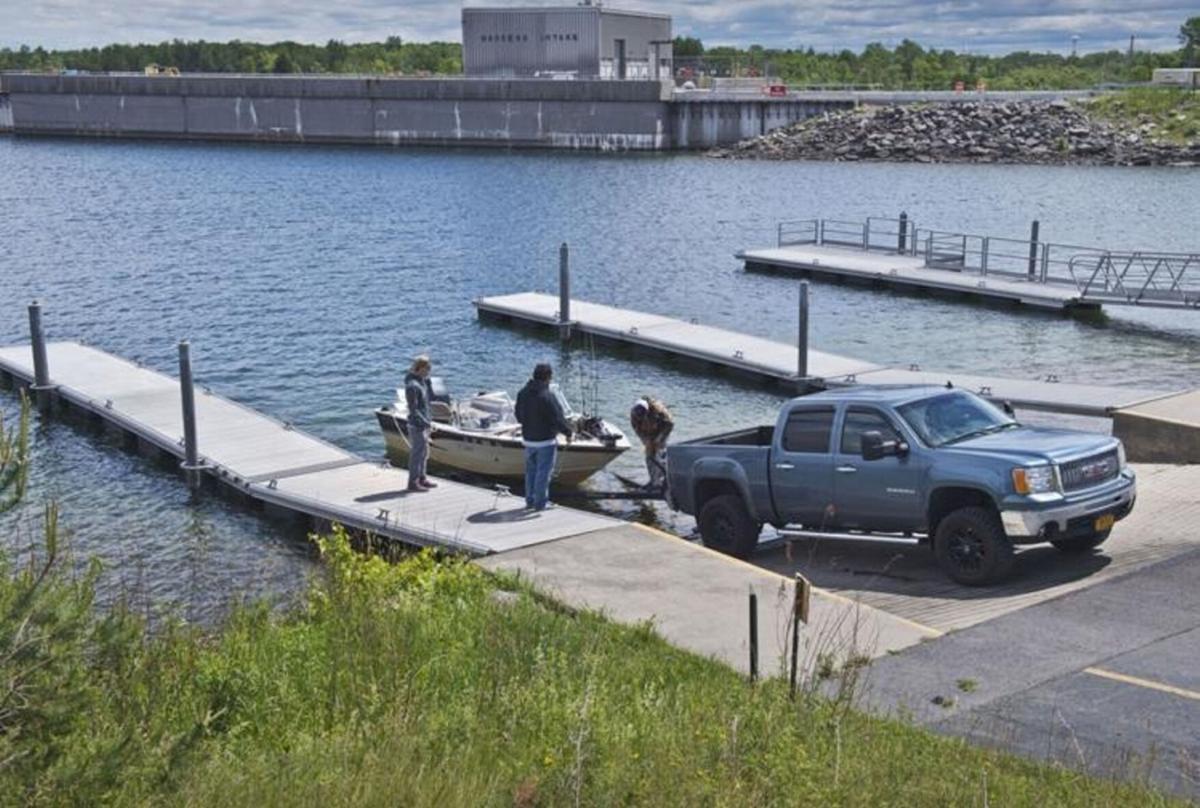 State legislators in Albany have not yet renewed or revised a law regarding the inspection of watercraft to prevent spreading aquatic invasive species. Tribune News Service

In 2014, state lawmakers passed a bill that has helped prevent aquatic invasive species from increasing their presence in New York waterways.

It states that no one “shall launch a watercraft or floating dock unless it can be demonstrated that reasonable precautions such as removal of any visible plant or animal matter, washing, draining or drying as defined by the [state Department of Environmental Conservation] pursuant to rules and regulations, have been taken.” The state DEC outlined a procedure for inspecting boats for potential invasive species and taking the necessary precautions to removing them before entering the water.

But the law has been allowed to expire — and at the worst possible moment. Warmer weather is once again upon us, and recreational boaters have begun enjoying their time on local lakes and rivers. Losing the ability to enforce this law is a disaster waiting to happen.

The law was originally set to expire after five years. Legislators extended it for a year in 2019 and again in 2020. However, questions remain about efforts to renew it again since it expired Monday.

“The undersigned organizations thank you for your continued environmental leadership and urge you to pass legislation protecting New York waters from the threat of aquatic invasive species before the 2021 legislative session calendar concludes. The current statute is set to expire this month, and a failure to act will result in the loss of protections put in place by the legislature in 2014. Quite simply, this is must-pass legislation,” according to the letter. “Aquatic invasive species threaten water-based ecology, waterfront property values, fishing and boating experiences, local water-based businesses and the jobs they support.

“In 2019, you jointly challenged the environmental community to propose enhancements to the aquatic invasive species transport law (ECL § 9-1710),” the letter stated. “The environmental community has developed proposed enhancements that will enshrine current protections for New York state waters while clarifying aquatic invasive species spread prevention authority for the Department of Environmental Conservation in the largest park in the Lower 48, the Adirondack Park. We have fulfilled the task given to us, and we ask you to complete this process by passing legislation this year.”

The authors recommend that the act be enhanced by allowing the state DEC to inspect motorized watercraft within the Adirondack Park for invasive species and decontaminate them if necessary. The agency would then issue tags or seals verifying an inspection. The letter also requests that the law be authorized in perpetuity.

John Sheehan, director of communications for the Adirondack Council, said that senators are considering a bill (S7010A) supported by environmental groups, which was expected to advance this week. A watered-down version of the bill was introduced into the Assembly (A7735) and was expected to move out of committee last week. But bill sponsor Assemblyman D. Billy Jones, D-Plattsburg, pulled it from the agenda before it could advance, Sheehan said.

Legislators have expressed their support for the measures proposed by the environmental organizations. But so far, no comparable bill to the one in the Senate has been introduced in the Assembly.

Lawmakers need to insert these ideas into a bill and pass it as soon as possible. Delaying action will risk having invasive species spread throughout our waterways, and this will hurt the eco-systems and those who depend upon them for their livelihood and recreation.