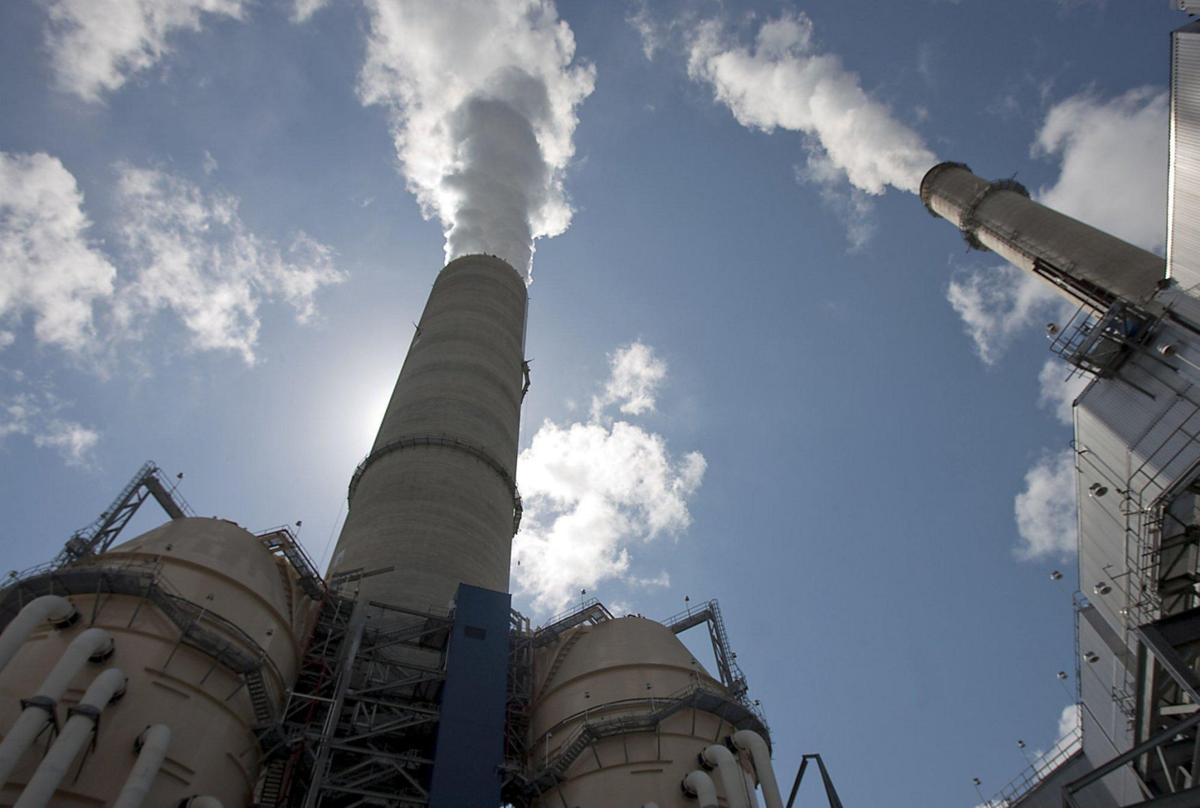 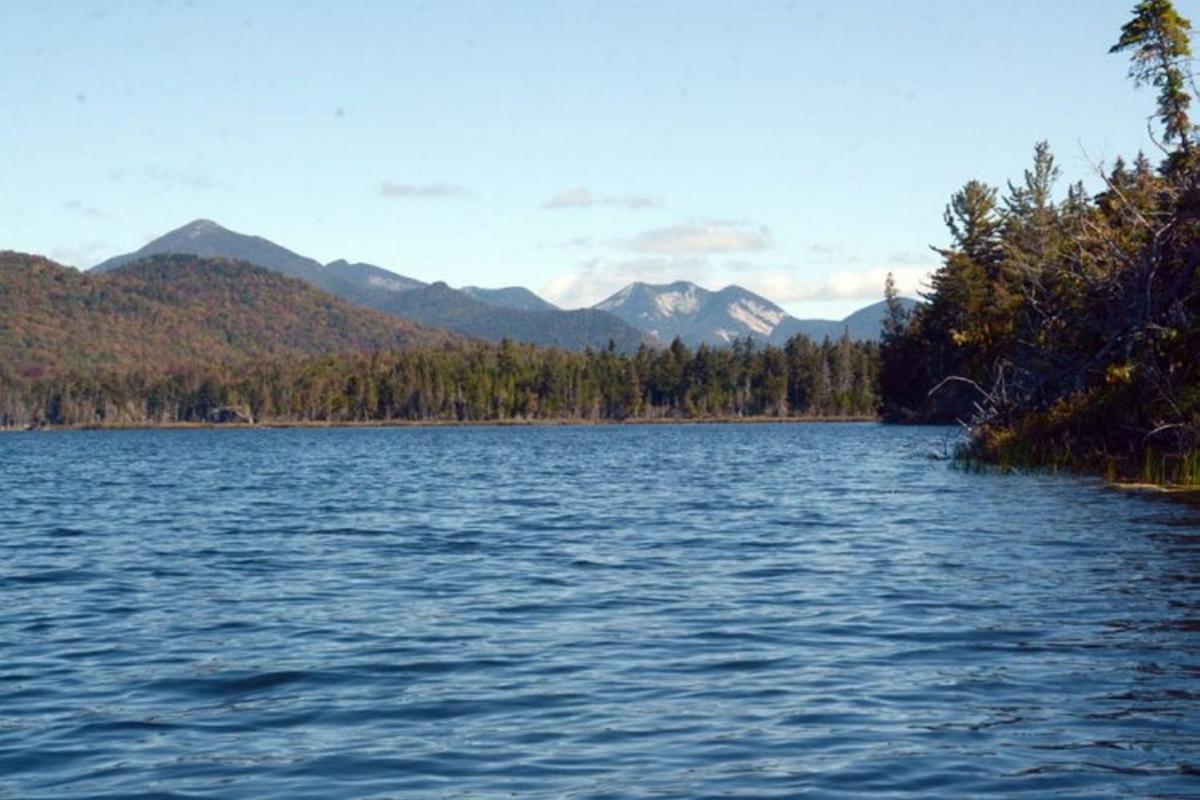 In 2018, about 3,800 New Yorkers died as a result of air pollution that originated in another state.

That’s an alarming number of people in our state killed because those in other regions of the country refuse to control their dangerous emissions. In fact, about half of all air pollution-related deaths nationwide stem from toxins coming from other states.

These were the conclusions of a study conducted by the Massachusetts Institute of Technology and published last week in the journal Nature. Wyoming was the main culprit, and North Dakota and West Virginia also made the list of violators.

“The researchers hope their work will inform public policy,” according to a story published last week by Bloomberg News. “A slew of recent scientific studies have shed new light on the negative impacts of air pollution on human health. However, estimates of annual deaths can vary widely depending on variables and the methodology of the study. The MIT researchers focused on pollution that comes from combustion, such as car and truck engines, power plants, and home heating and cooling units. They aimed not only to estimate deaths from cross-state air pollution but to break down the pollution impacts by each of these sectors.

“It took more than a decade to develop the computational model that would make this possible,” the article reported. “The researchers looked at three years — 2005, 2011 and 2018 — and found that air pollution deaths had actually decreased from roughly 111,000 a year to 76,500 largely due to a drop in emissions from power plants. Power plant emissions are one of the few categories regulated by the U.S. Environmental Protection Agency under cross-state agreements.”

The study showed some progress being made in confronting this problem, but the government needs to be vigilant about enforcing cross-state regulations.

“During the years covered by the study, the percentage of deaths caused by out-of-state pollution declined from 53 percent to 41 percent,” according to the story. “This is also related to the cleanup of the electricity generation, the report said. By 2018, there were 13,000 fewer out-of-state deaths from electricity generation than in 2005. The researchers showed, however, that sectors of pollution that are subject to less regulation by the EPA had become greater sources of cross-state pollution. Commercial and residential emissions are now double that of the power generation sector.”

This once again demonstrates the need for the EPA to keep after polluters. A few decades ago, the Adirondack region sustained serious damage from acid rain caused by emissions coming from states in the Midwest.

Unfortunately, the Trump administration appears to have little interest in pursuing clean energy solutions. The budget it released last week called for “deep cuts to federal agencies and programs that promote renewable energy, invest in low-carbon transport and study climate change and its ramifications while boosting technology for energy sources that are warming the planet,” according to an article from CQ-Roll Call published Friday in the Watertown Daily Times.

Congressional leaders must push back hard on these proposed cuts. U.S. Sens. Kirsten E. Gillibrand and Charles E. Schumer, D-N.Y., will no doubt express their concerns over this spending plan — as well they should.

But their objections aren’t likely to carry much weight with policymakers in the White House. So it’s incumbent upon U.S. Rep. Elise M. Stefanik, R-Schuylerville, to make the case for restoring this funding.

She is a strong supporter of President Donald Trump and has previously said she wants to work on reducing global warming. Her views will be more influential with Mr. Trump, and we encourage her to press him on this.

"So it’s incumbent upon U.S. Rep. Elise M. Stefanik, R-Schuylerville, to make the case for restoring this funding.

She is a strong supporter of President Donald Trump and has previously said she wants to work on reducing global warming. Her views will be more influential with Mr. Trump, and we encourage her to press him on this."

Yes. We're all holding our breath waiting for Elise to do something about this.

You might want to have the 21 democrat US Reps from NY to make the case. Elise is only 1 of five Republicans representatives in Congress.

Just wondering, is this an issue you care about? I get that you are acknowledging that Elise is probably uninterested. Still, if you do care, perhaps you can contact Elise yourself (every voice counts) if you reside in her district.

To answer your question, no, I don’t care about this issue.