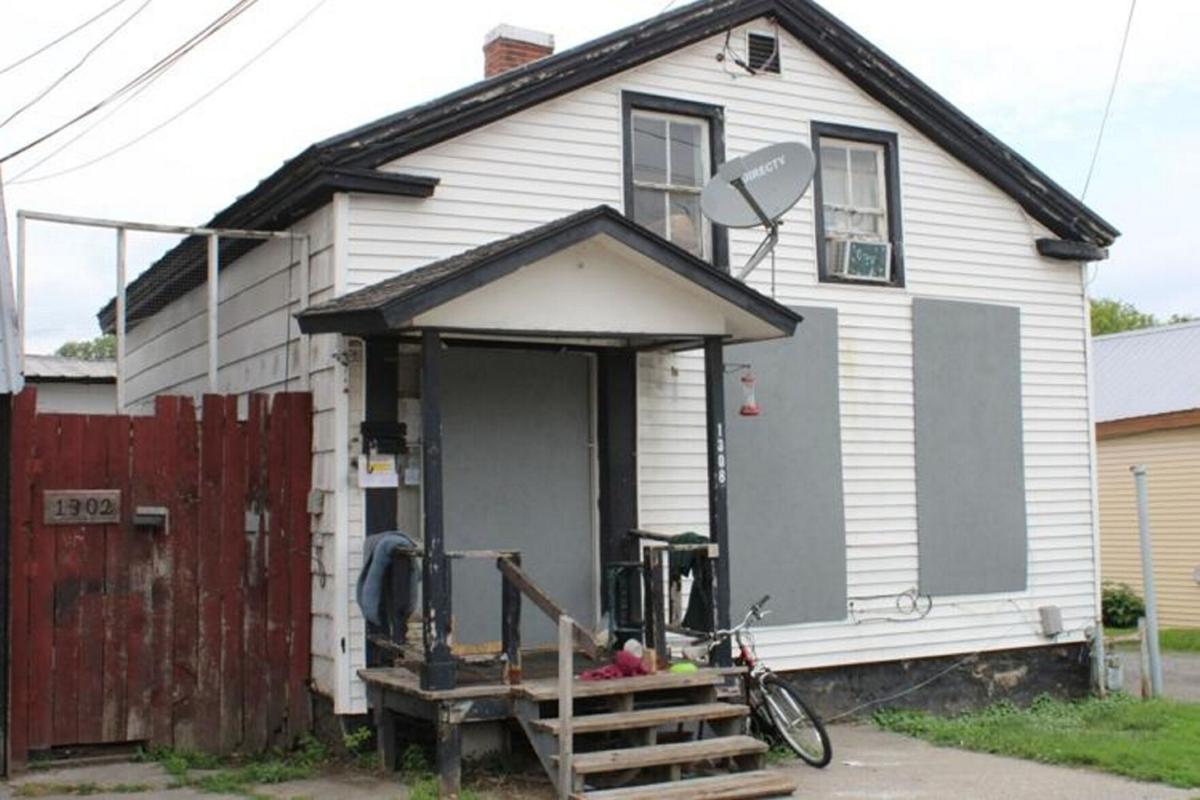 This home at 1308 Ford St. in Ogdensburg has been boarded up after two people were arrested for manufacturing methamphetamine inside. Matt Curatolo/Johnson Newspapers 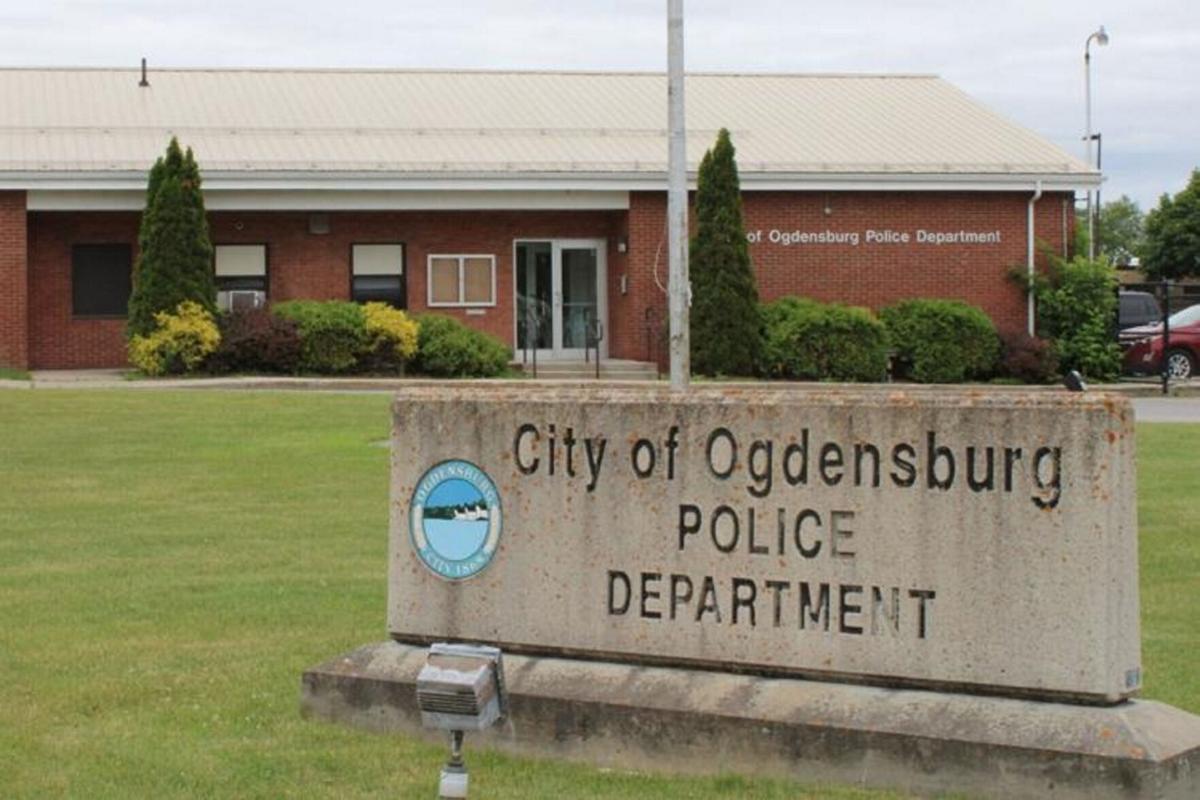 Members of the Ogdensburg Police Department have responded to numerous reports of local homes being used as meth labs. Matt Curatolo/Watertown Daily Times

This home at 1308 Ford St. in Ogdensburg has been boarded up after two people were arrested for manufacturing methamphetamine inside. Matt Curatolo/Johnson Newspapers

Members of the Ogdensburg Police Department have responded to numerous reports of local homes being used as meth labs. Matt Curatolo/Watertown Daily Times

The city condemned a home at 1308 Ford St. last week following the discovery of a methamphetamine lab. Carol H. Phillips, 40, of the Ford Street residence and Joshua C. Hanna, 33, of Heuvelton were each charged with third-degree unlawful manufacture of methamphetamine. They were arraigned in City Court and released on their own recognizance.

On Aug. 12, City Manager Stephen Jellie issued a news release concerning the incident. He said this “marks a renewed sense of urgency and call to action,” according to a story published Aug. 13 by the Watertown Daily Times. Jellie added: “The city will become increasingly more aggressive at removing this danger to public safety and scourge on our community.”

Jellie said the city will condemn any structure or dwelling found to have been used to operate a meth lab, the article reported. Thorough engineering, health and safety assessments will need to be completed and the city’s Code Enforcement must reissue a certificate of occupancy before the residence can again be used, he said.

Jellie said the city “will no longer be the dumping ground and a breeding ground for meth labs, and our neighborhoods will not continue to be plagued time and time again by the same location being allowed to continue with this type of illegal activity.”

“Lt. Mark Kearns, interim city police chief, said the Police Department has discovered and raided 13 meth labs so far this year, which have resulted in eight arrests,” the article reported. “In 2020, the Police Department investigated 53 meth labs, which resulted in the arrest of 39 individuals. Fifty-one meth labs and 49 individuals were arrested in 2019, according to Mr. Kearns.”

This is an excellent move by the city. Meth labs present an immediate danger to any neighborhood. Not only is meth a highly addiction substance, the process of making it is very hazardous.

“Fires and explosions are common in meth labs, whether they are home-labs or vehicular labs. The combination of highly toxic compounds, many of which are flammable, interact with high heat while they cook on the stove,” according to an article posted on AddictionCenter.com. “The shake-and-bake method increases the risk of an explosion due to the pressure of the ingredients in a 2-liter plastic bottle. As a result, this combination can create explosions or fires. The end result may injure or kill nearby individuals. It is not uncommon for people to be killed during the meth-making process. People who have survived explosions sometimes have lost limbs or sustained severe scarring in their face or other visible areas. … Meth labs still have an impact on the home and the surrounding area around it for many years after they are shut down. Former meth labs have to be thoroughly cleaned before they are safe for use, and many buildings are deemed permanently unsafe and have to be demolished. New inhabitants moving into a home that was a former meth lab find contaminations that are significantly higher than average after meth testing.”

We commend city authorities for recognizing the perils of having meth labs in the community and taking decisive action. Hopefully, this will prove effective in keeping drug manufacturing enterprises out of Ogdensburg.

Once you condemn all the residences, there won't be any residences left to run the meth labs. Plus, you save the cost of incarcerating people.