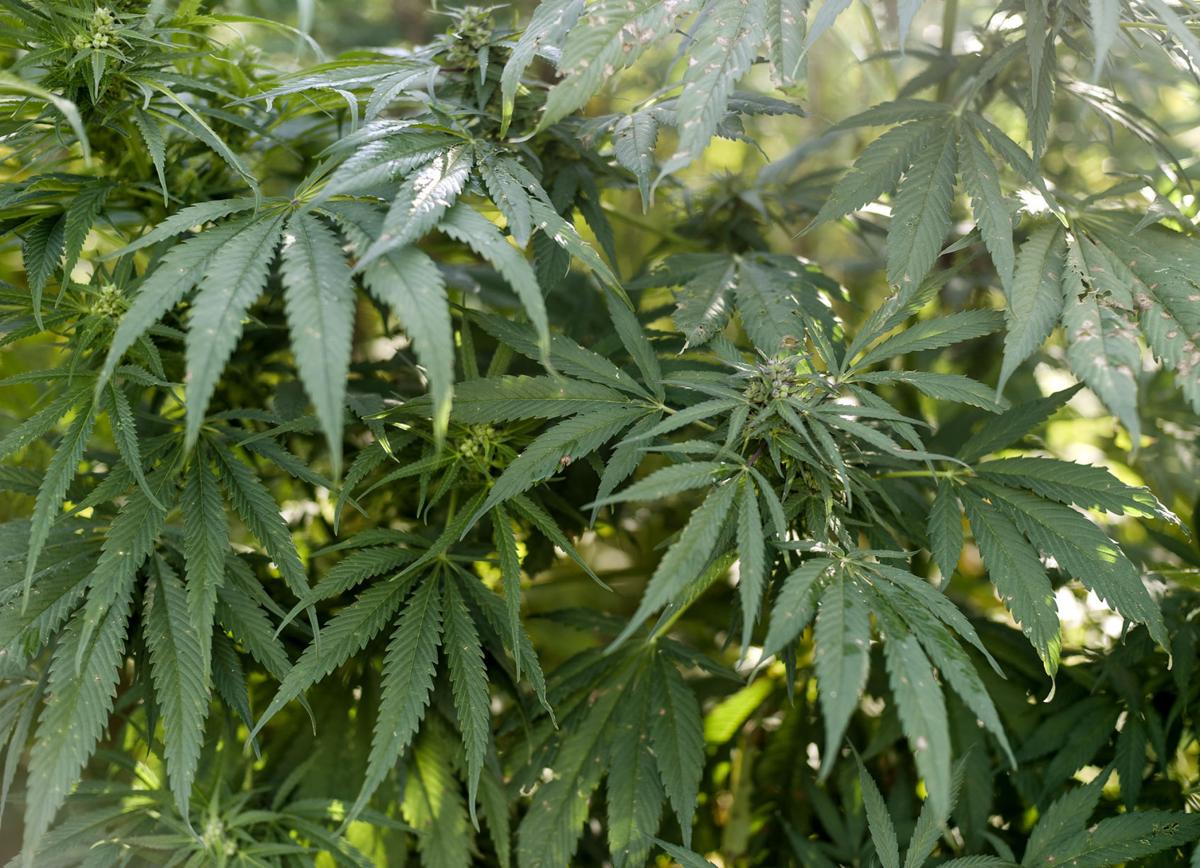 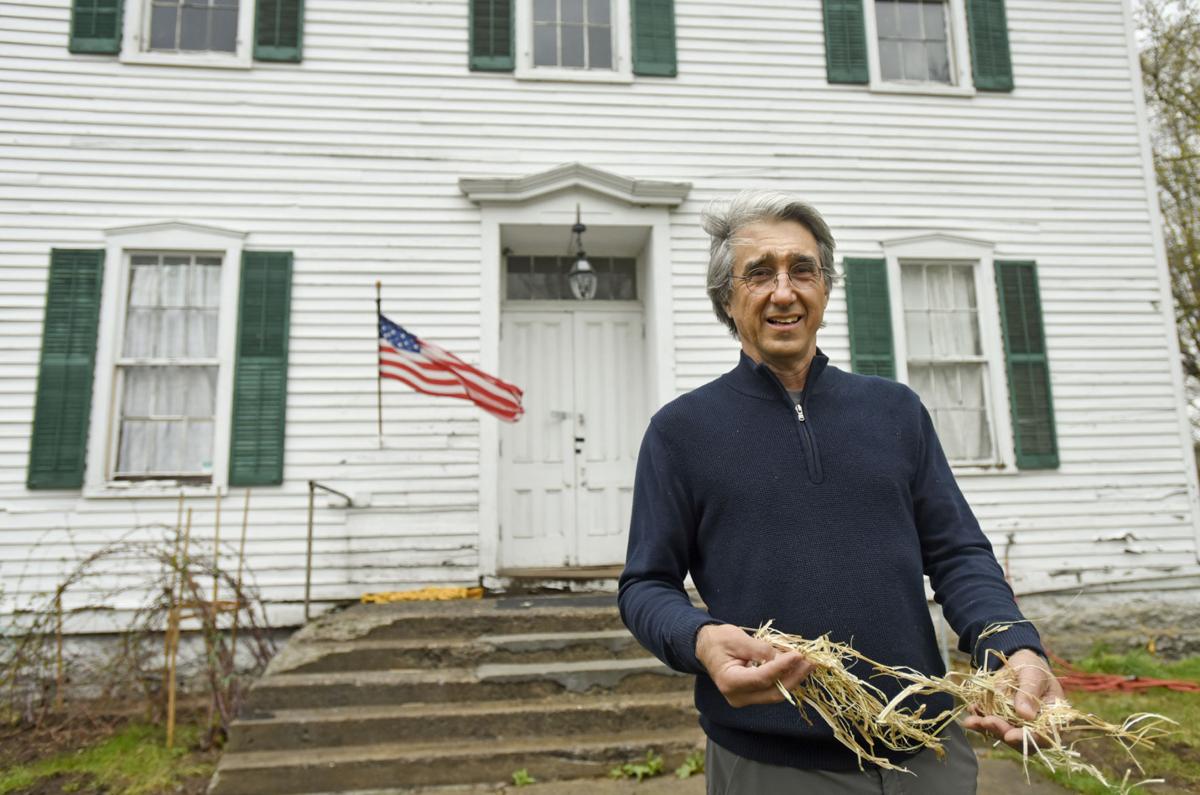 Several agencies of the federal government recently took a step in the right direction by declaring hemp production legal.

Under some circumstances, hemp growers may not be able to obtain funding to ensure their businesses thrive. While states may allow hemp to be grown, financial services firms are chartered by the federal government. So conducting transactions with hemp manufacturers remained in limbo until the government clarified the issue.

“Four agencies — the Board of Governors of the Federal Reserve System, the Federal Deposit Insurance Corporation, the Financial Crimes Enforcement Network and the Office of the Comptroller of the Currency — issued a statement confirming that, unless banned by specific states and tribal government, hemp production is legal and so is providing financial services for growers and processors,” according to a story published Dec. 4 by the Watertown Daily Times. “The statement, crafted in consultation with the Conference of State Bank Supervisors, also outlines requirements under the Bank Secrecy Act that are relevant to hemp while providing other guidance. It explains that financial institutions no longer have to file suspicious activity reports against hemp businesses that follow federal regulations. The Schedule 1 controlled substance classification for hemp, which has often been associated with marijuana, was removed after the 2018 farm bill passed last December, thus eliminating the need for suspicious activity reports from lenders against legal hemp growers.”

This is good news for New York. The plant can be used for a variety of products, and the north country has excellent soil conditions to harvest it.

The Cuomo administration has removed some hurdles for hemp growers within the last several years. But like those in the medical cannabis industry, which also is legal in New York, questions over how much leeway the federal government would provide have made financing hemp businesses a complicated matter.

“Laura M. Swatsworth began growing hemp with her husband, Wade A., in 2018 at their side-business Chessworth Farms, 23499 Swan Road, Watertown. They began by planting 30 acres of hemp for its fiber and grain, which can be used for textiles, the building material hempcrete, rope and other products. This year, they planted 5 acres for cannabidiol, or CBD, which can be used in oils, lotions and edible products,” the Times article reported. “While the couple has experienced no financing issues with their bank, Navy Federal Credit Union, Mrs. Swatsworth said she has friends who cultivate hemp and have experienced issues dealing with financial institutions, particularly when they canceled her friends’ bank accounts. With the new guidance, she said she hopes hemp businesses will have an easier time creating accounts, processing transactions and securing loans.”

States may authorize people to produce hemp and marijuana; the federal government has, to a certain extent, taken a hands-off approach to this. However, companies still face barriers to conducting safe operations.

Because many financial services firms won’t deal with them for fear they could be charged with money laundering, these industries are largely cash businesses. This makes them targets for thieves and hampers appropriate bookkeeping practices.

This measure by four federal agencies was certainly progress. But more needs to be done to ensure hemp growers have the green light to proceed.

According to the Times story, the U.S. Department of Agriculture drafted guidelines for hemp production in October and is accepting comments until Dec. 30. Watertown Savings Bank, for example, is waiting for the USDA to make these guidelines official before it loans money to hemp growers.

Producing hemp could be a rewarding opportunity for many people in Northern New York.

The federal government should clear the way for this to occur.

Do you have any family, friends or co-workers who have been infected with COVID-19?