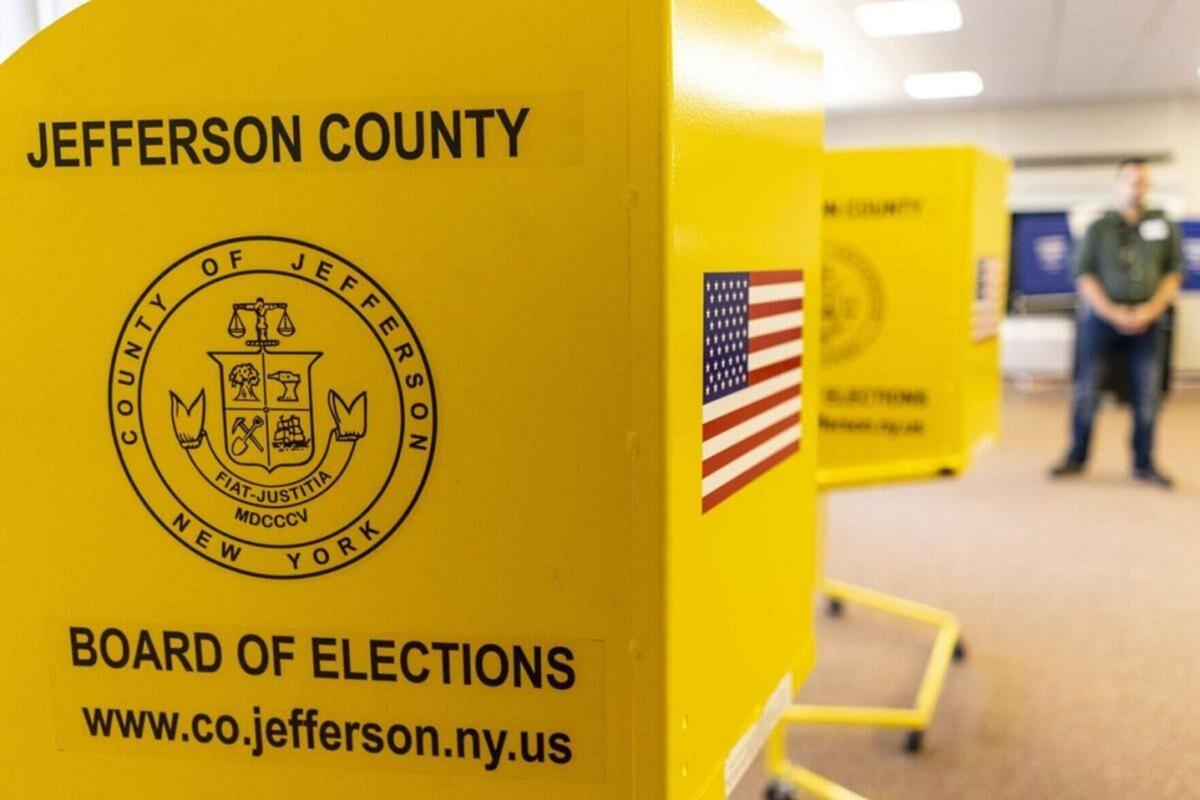 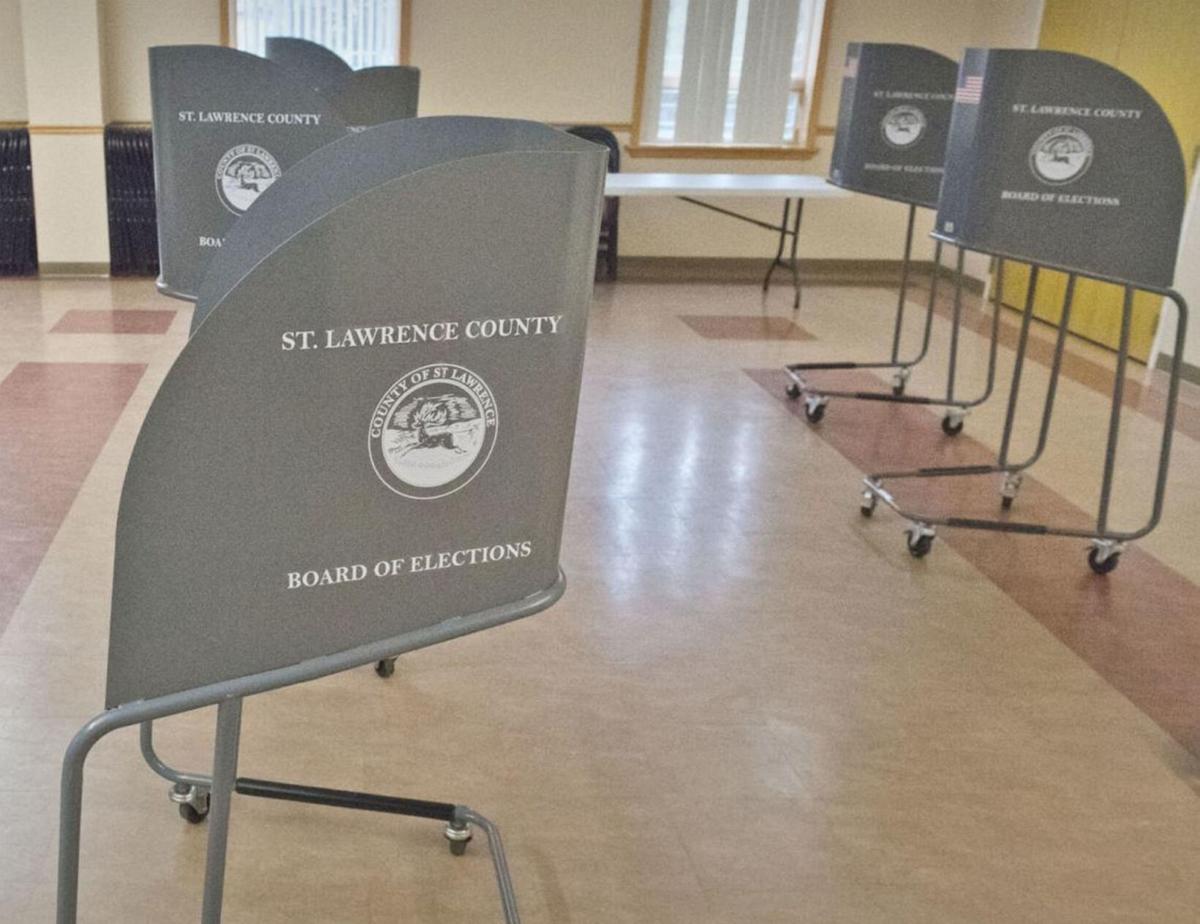 But they serve a vital role for our communities. And as units of local governments, they must adhere to the state Freedom of Information and Open Meetings laws.

Members of the New York Coalition For Open Government regularly carry out their mission of ensuring public bodies are following these statutes. They issue periodic reports on how well some of them do in fulfilling their legal obligations.

The group’s latest report, “County Election Boards Fail to Comply With Freedom of Information Law & Open Meetings Law,” was released Tuesday. It documented the actions of 17 county boards of elections throughout the state. And given the title of the report, it’s obvious that many of these agencies are ignoring the need for government transparency.

“The New York State Open Meetings Law applies to a public body, which is defined as any entity which consists of two or more members, performing a governmental function for the state, agency or department, for which a quorum is required in order to conduct public business. County board of elections consist of two election commissioners who perform the governmental function of conducting and overseeing elections. By law both election commissioners (one Democrat and one Republican) must agree to take action on all board of elections business,” according to the report. “As a public body, whenever the election commissioners call a meeting, advance notice must be provided to the public and meeting minutes must be taken. The Open Meetings Law requires that public bodies such as county election boards take minutes at all meetings to record all motions, proposals, resolutions and other matters formally voted upon.”

Coalition members tried to contact each of the 17 county boards of elections to ask if public meetings are held, if proper notifications are made about these meetings, if minutes of the meetings are kept and if agendas and minutes are posted online. Some of the responses are disturbing.

Michelle LaFave, Democratic commissioner of the Jefferson County Board of Elections, told the coalition that meetings are held once a year.

But no public notice is provided beforehand; no agenda is posted prior to the meeting; and minutes are kept but not posted online. No one from the board of elections of Herkimer and St. Lawrence counties responded to the coalition’s request for information.

Oneida County had much better news for the organization. According to the report, members of its Board of Elections “Meet annually and as needed; public notice for meetings is issued; meeting agendas are posted online; [and] meeting minutes are kept and posted online.” Good job!

However, Onondaga County didn’t fare as well. Its Board of Elections holds meetings — but they are not open to the public. And, of course, no advance notice is made of the meeting. Minutes are kept but not posted online.

The response from Oswego County was peculiar: “Per Commissioner Laura Brazak, the board has no public meetings, no meeting minutes and no public notices. The commissioner seemed flabbergasted by the questions and did not understand what the board would meet about, what actions they would take publicly or privately, or what minutes would be logged.”

Jefferson County was late in fulfilling a FOIL request the coalition made for its meeting minutes. St. Lawrence County never bothered replying to two FOIL requests made.

It’s unacceptable for public officials to discard their need to adhere to sunshine laws. We cannot sustain our form of self-government if they won’t commit to allowing residents access to public information.

In its report, the coalition hit the nail on the head in identifying the problem:

We wholeheartedly concur with the group’s recommendation. But nothing will happen on this issue until enough residents demand their elected representatives take action. New Yorkers need to make noise and force legislators to finally resolve this glaring problem.