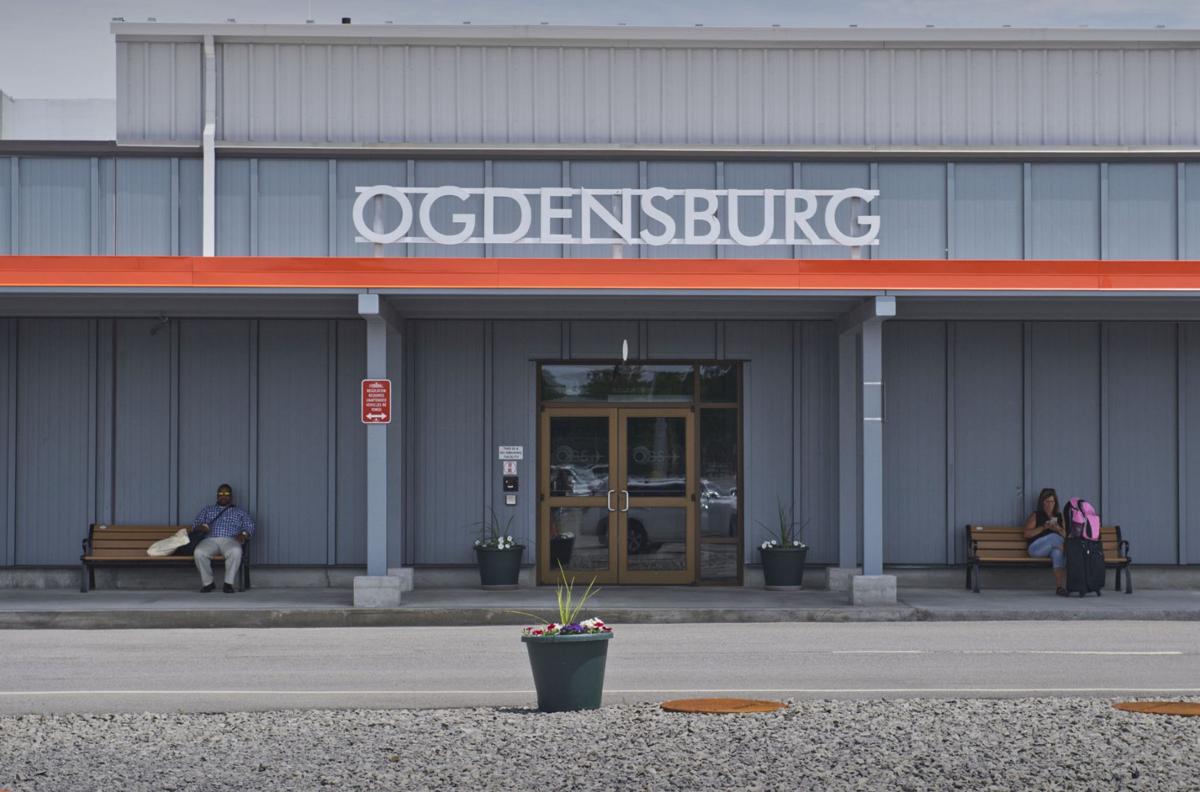 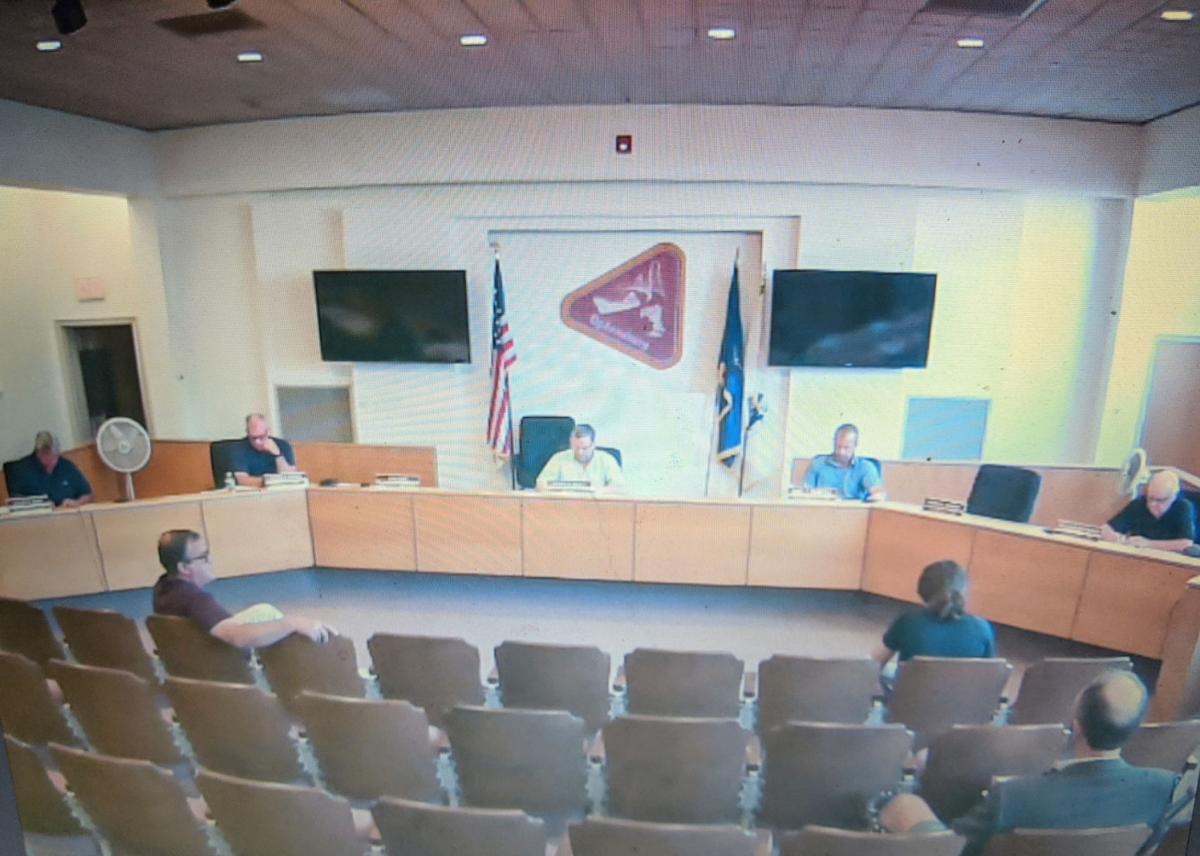 Members of the Ogdensburg City Council met in the same room for the first time since March on the evening of June 8. Tom Graser/Watertown Daily Times

Members of the Ogdensburg City Council met in the same room for the first time since March on the evening of June 8. Tom Graser/Watertown Daily Times

A quirk of fate compelled members of the Ogdensburg City Council to do something last month that they loathe: compromise!

During their May 27 meeting, councilors found themselves at a stalemate on a vote to approve a contract with the Ogdensburg Bridge and Port Authority and another vote to amend the contract. The city’s Police Department has provided security for the Ogdensburg International Airport since 2016, and this agreement was set to expire May 31.

Councilors previously approved year-to-year contracts with the OBPA. But the agency frequently finds itself in arrears to the city, so contracts have been shortened to three months. This latest contract was for one month.

The OBPA hadn’t made a payment to Ogdensburg for more than 140 days. But sometime before the City Council meeting, it paid everything it owed.

This isn’t unusual for the OBPA. The revenue from its facilities often comes in waves. But it has always made good on its bills, so members of the council shouldn’t obsess over this.

Councilor Nichole L. Kennedy wanted to amend the one-month contract to stipulate that a 30-day deadline for payment should apply to the OBPA. Councilor Steven M. Fisher reminded her that the OBPA paid its entire bill that morning and asked what remaining problem she had.

The City Council has a 4-3 split on most issues. Ms. Kennedy is joined in the minority by Councilors Michael B. Powers and Daniel E. Skamperle. Mr. Fisher along with Mayor Jeffery M. Skelly, Deputy Mayor John A. Rishe and Councilor William B. Dillabough are able, under normal circumstances, to assert their will.

Given that the contract was set to expire in a few days, councilors decided to meet again May 29 to see if they could hammer out a deal. After about 10 minutes, they approved a 90-day contract with a payment deadline of 60 days.

It’s appropriate that members of the council came to terms. The key here is that Mr. Rishe abstained from voting, which left a 3-3 divide. No one could advance the motion they favored.

So they were forced to come up an alternative plan — and they needed to do this one together. This demonstrated that members of each side were capable of meeting each other in the middle to work something out.

That was a landmark achievement for two reasons.

The Ogdensburg International Airport is crucial to the economic growth of Northern New York. The expanded runway allows larger planes to land there and bring more passengers through the gates. About 9,300 people used the airport in 2015 compared to 51,400 passengers in 2019 — an increase of 550 percent.

The airport typically loses money each year. However, it’s an integral part of the overall mechanism the OBPA uses to boost the regional economy. Local businesses benefit greatly from the commercial air travel, Ogdensburg-Prescott International Bridge and shipping port on the St. Lawrence Seaway.

Aside from that, it’s important for Ogdensburg councilors to find common ground more often. They’ve berated and demeaned each other since the beginning of the year. But all of them represent city constituents, and each has a role to play.

So they need to display more of this spirit of compromise. They’ll reach better results, and residents will feel prouder of the work they do.

Are you happy with the state of the country?