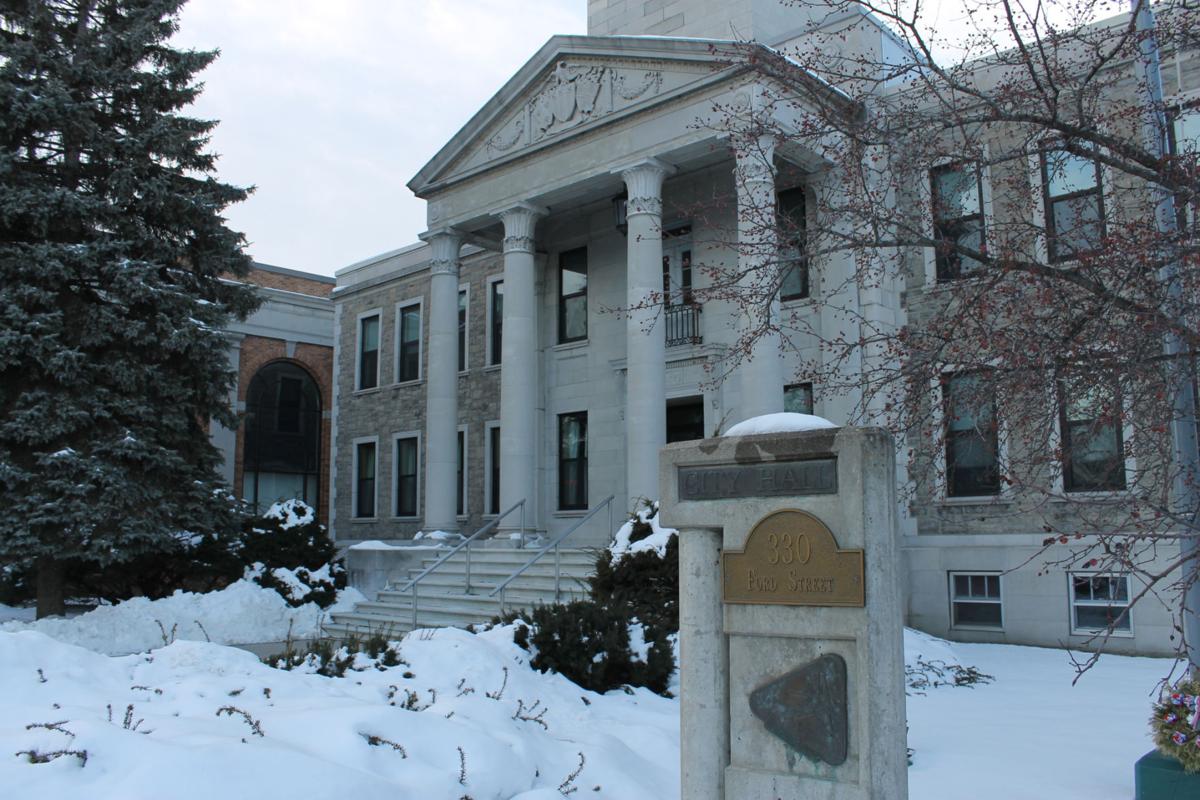 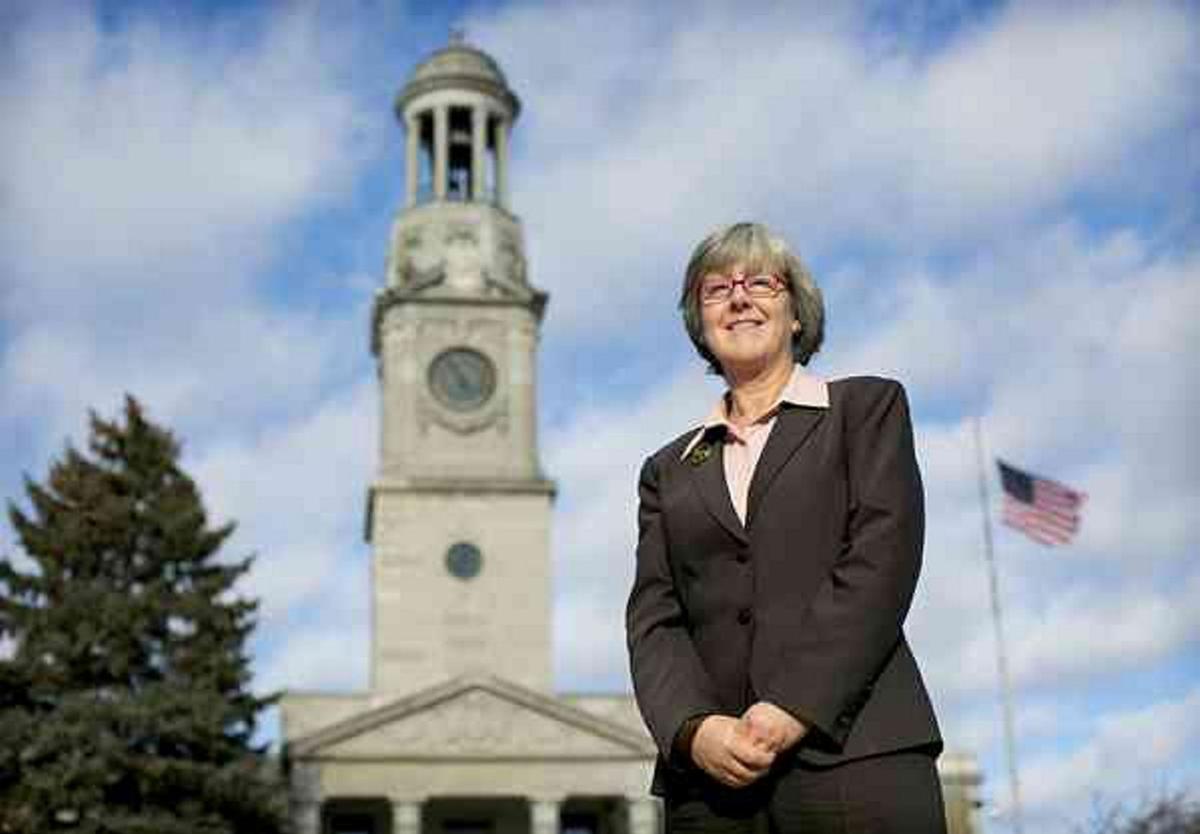 In rejecting a measure concerning their proposed budget, Ogdensburg City Council members made a valid point about their responsibilities as public officials.

During their meeting Monday, councilors discussed a resolution calling for a 5 percent reduction in the city’s real property tax rate for fiscal year 2021. The document pointed out that Ogdensburg has the highest tax rate of all 44 communities in St. Lawrence County and one of the highest tax rates of all 62 cities in the state. The resolution reminded constituents that the newly elected members campaigned on the pledge to cut taxes.

This is a tremendous goal, and we applaud councilors for declaring their intention to reduce the city’s tax burden. The resolution emphasized that “the high tax rate is an impediment to growth, is an undue and unnecessary burden on its taxpayers and businesses, and encourages people to live outside the city.” We couldn’t agree more!

However, the problem with the resolution is whom it wanted to hold accountable for fulfilling this pledge. It stated that City Manager Sarah Purdy should make it her goal to accomplish this task.

Mayor Jeffery M. Skelly along with Councilors Michael B. Powers and Daniel E. Skamperle said that the goal of reducing taxes is a good one. But it’s the council’s job, not the city manager, to achieve this.

They joined Councilor Nichole L. Kennedy in successfully defeating the resolution. Councilors William B. Dillabough, Steven M. Fisher and John A. Rishe voted for it in a losing bid.

Proponents of the measure said this would create a goal for the city to follow in reducing taxes. We agree that working toward this is an excellent idea.

And there’s nothing wrong with instructing Ms. Purdy to implement as many cost-cutting measures as practical when submitting the proposed budget toward the end of the year. She’ll have all the relevant information about revenues and expenses, so she’ll be able to recommend where necessary cuts can be made.

But it’s the City Council’s job to achieve its desired goal of reducing taxes by a certain amount. As candidates, members of the council were the ones who promised to lower the city’s tax burden.

Why should it be up to Ms. Purdy to fulfill their pledge instead of them? Didn’t these individuals have any ideas of their own about how to reduce the city’s taxes when they made this promise?

Passing a resolution as a way to “set a goal” is rather pointless. Councilors can verbally agree on the record that they’d like to lower taxes by a certain amount and then work toward this. No formal document is necessary.

This raises the issue of whether introducing the resolution had an ulterior motive, as Mr. Skamperle suggested during the meeting. If they committed this mandate to paper, could some councilors use it as an excuse to get rid of Ms. Purdy if she didn’t deliver exactly what they wanted?

Mr. Rishe stated that councilors aren’t full-time employees of the city and don’t command all the details of what will affect the budget. And he’s right about this.

But they have the final say on how the city government runs, and this includes how the budget should be shaped. They are elected leaders and need to do their homework on the city’s finances.

And they shouldn’t force Ms. Purdy to turn their campaign pledge into a reality just so they can take credit for it at the next election! If they want to lower taxes, they need to develop their own ideas about where to make cuts.