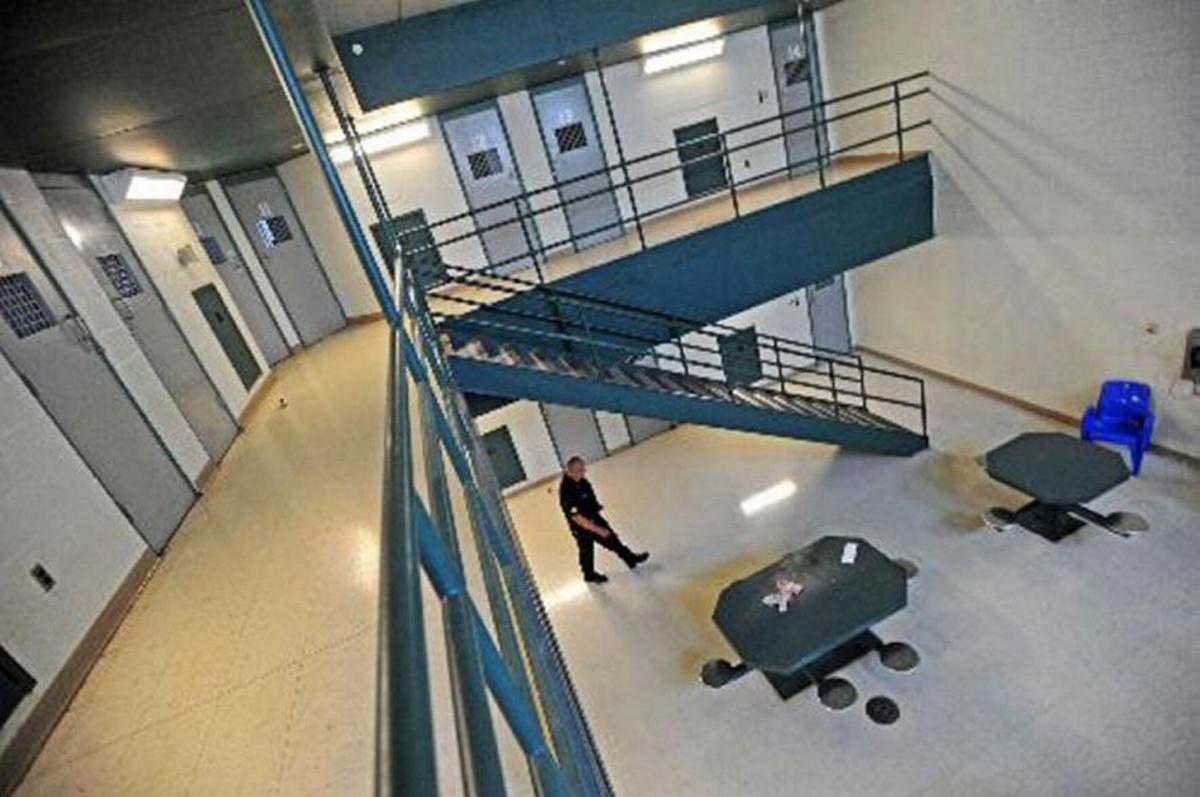 Mental health authorities are concerned that criminal defendants deemed unable to understand the charges against them are not receiving adequate treatment through the state’s competency restoration program. Watertown Daily Times 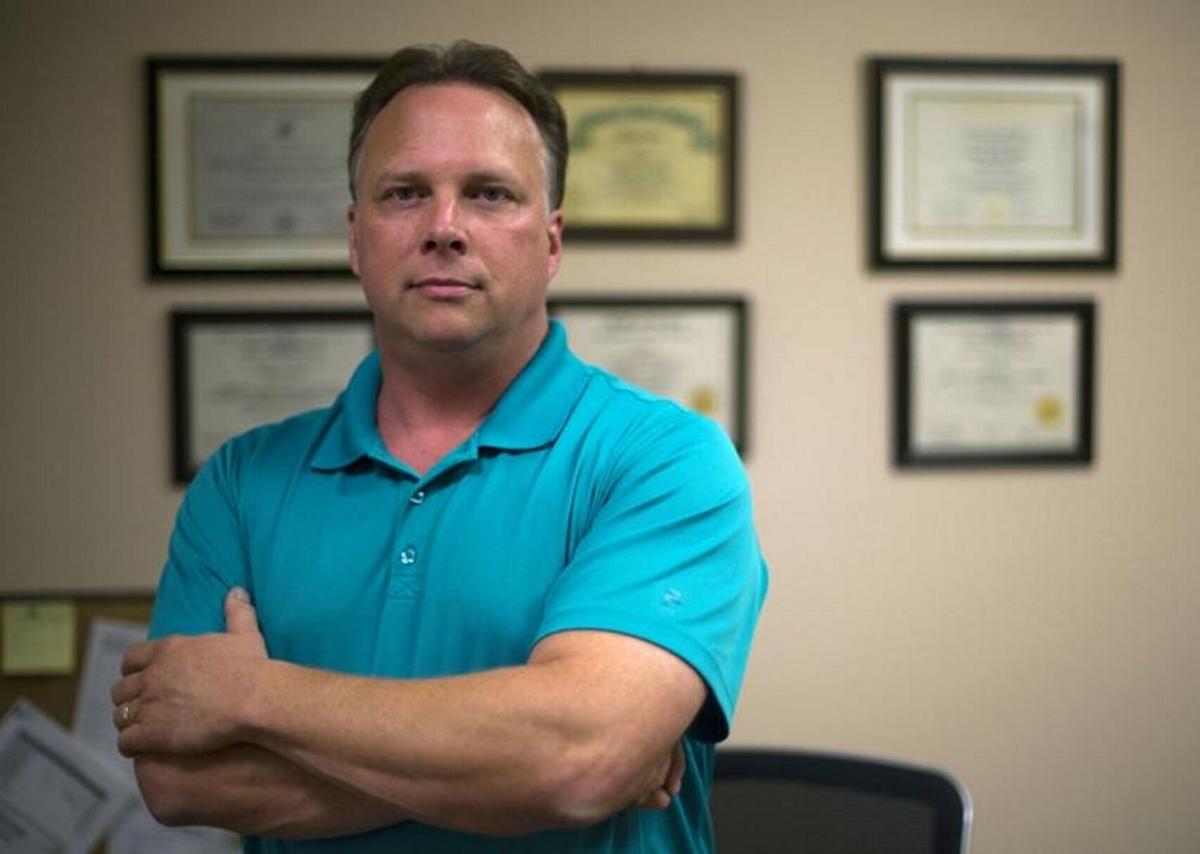 Timothy J. Ruetten, director of the Jefferson County Community Services Department, said counties have no say in how treatment is administered through the state’s competency restoration program but must pay the entire cost when it’s used. Watertown Daily Times

Mental health authorities are concerned that criminal defendants deemed unable to understand the charges against them are not receiving adequate treatment through the state’s competency restoration program. Watertown Daily Times

Timothy J. Ruetten, director of the Jefferson County Community Services Department, said counties have no say in how treatment is administered through the state’s competency restoration program but must pay the entire cost when it’s used. Watertown Daily Times

There are three significant problems with the state’s competency restoration services for criminal defendants who are determined to be unable to understand the legal proceedings against them:

n Counties have no say so over how the treatment is administered.

n Yet they must cover the entire cost of the program.

n Serious questions have been raised about the effectiveness of this approach.

In April, the state Office Mental Health sent Jefferson County a bill for $244,000 — which accounted for nearly a quarter of its emergency contingency fund. Suspects who demonstrate that they’re competent enough to appreciate the charges against them and assist in their own defense are offered treatment services to prepare them for trial. The program is carried out at a state-run mental health facility.

The state used to split the costs of these services evenly with counties. But the counties were put on the hook for the entire bill last year, and this is the sum total of involvement with the process that they’re allowed.

“Imagine you were responsible for paying a bill. You had no say in any of the process of accumulating those costs; you weren’t made aware of any of the work that was done to warrant the bill; and you weren’t even told when the work was done,” Timothy J. Ruetten, director of the Jefferson County Community Services Department, said in a story published May 1 by the Watertown Daily Times. “That’s what this is.”

The only actions that counties are permitted to take regarding this treatment program are to open the bills sent them by the state and pay them. That’s it!

“The state’s competency restoration program is established by Article 730 in New York state’s criminal code. It’s meant to ensure that all criminal defendants receive a fair trial by establishing a way to determine if a defendant is able to understand the facts and court procedures used in the case against them,” the article reported. “In felony cases when the prosecution, defense and judge all agree the defendant may not be able to understand court proceedings, the judge can order a competency evaluation. The county department in charge of overseeing mental health care is then tasked with coordinating the exams, which are administered by two separate psychiatrists. If both doctors agree the defendant is able to understand the court proceedings, the trial moves forward. If the two disagree, a third psychiatrist is brought in to break the tie. But if both doctors agree the defendant is incapable of understanding the proceedings against them, the judge then orders them into competency restoration.”

At the time, Jefferson County was billed for two individuals undergoing treatment. Ruetten said the two cases were costing the county $1,200 a day. After forcing counties to cover the whole cost of the program, the state raised its prices for treatment.

Many members of the Conference of Local Mental Hygiene Directors don’t agree with the state that its competency restoration program is actually treating the mental health disorders of defendants. A state OMH document admits the program may look more like a skills training in the legal field than actual therapy. Services include treating clients’ underlying psychological symptoms, but getting then symptom-free isn’t necessarily the goal, according to the Times story.

In other words, the program may achieve the bare minimum of helping defendants comprehend what’s occurring around them. But the short-term goal of getting them “ready” for trial often falls short of moving them beyond their mental health problems.

The state must again contribute to the costs of running this program. This is another example of Albany dictating what counties must pay for with no input from the people writing the checks.

That’s poor governance, and a questionable program is the result. Justice and common sense demand better.

Do you wear masks indoors when in public spaces?