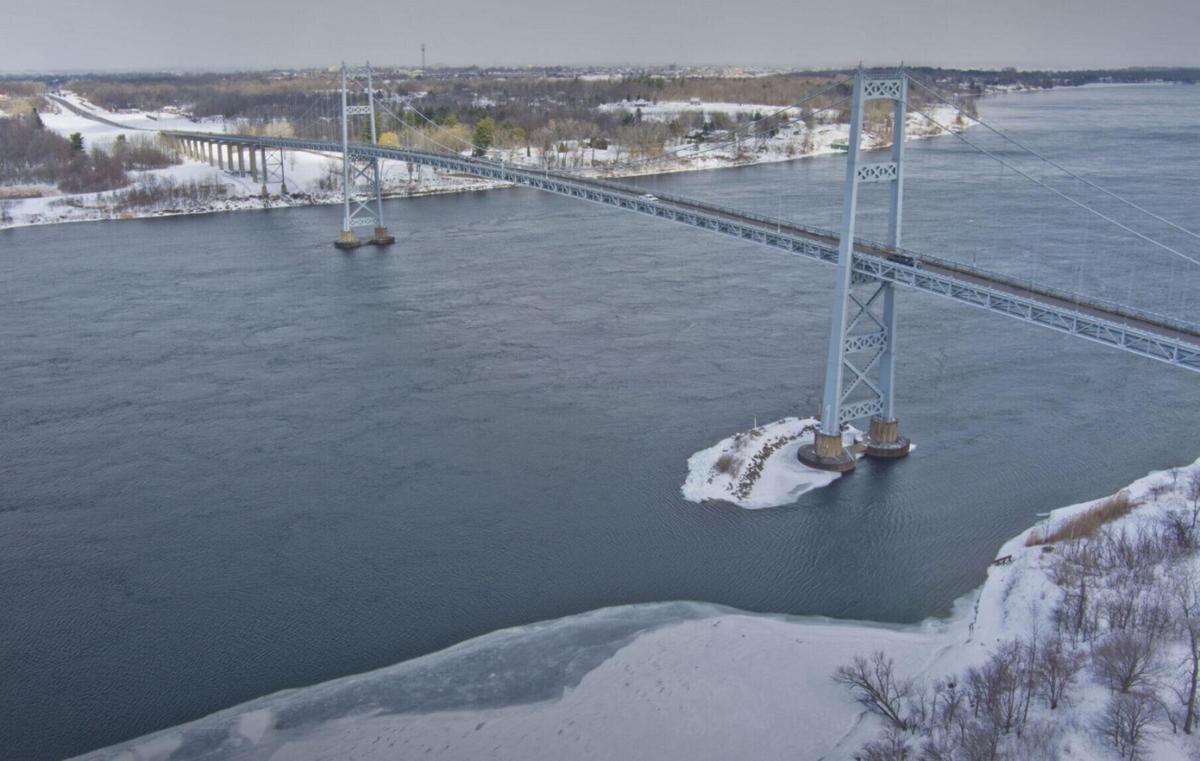 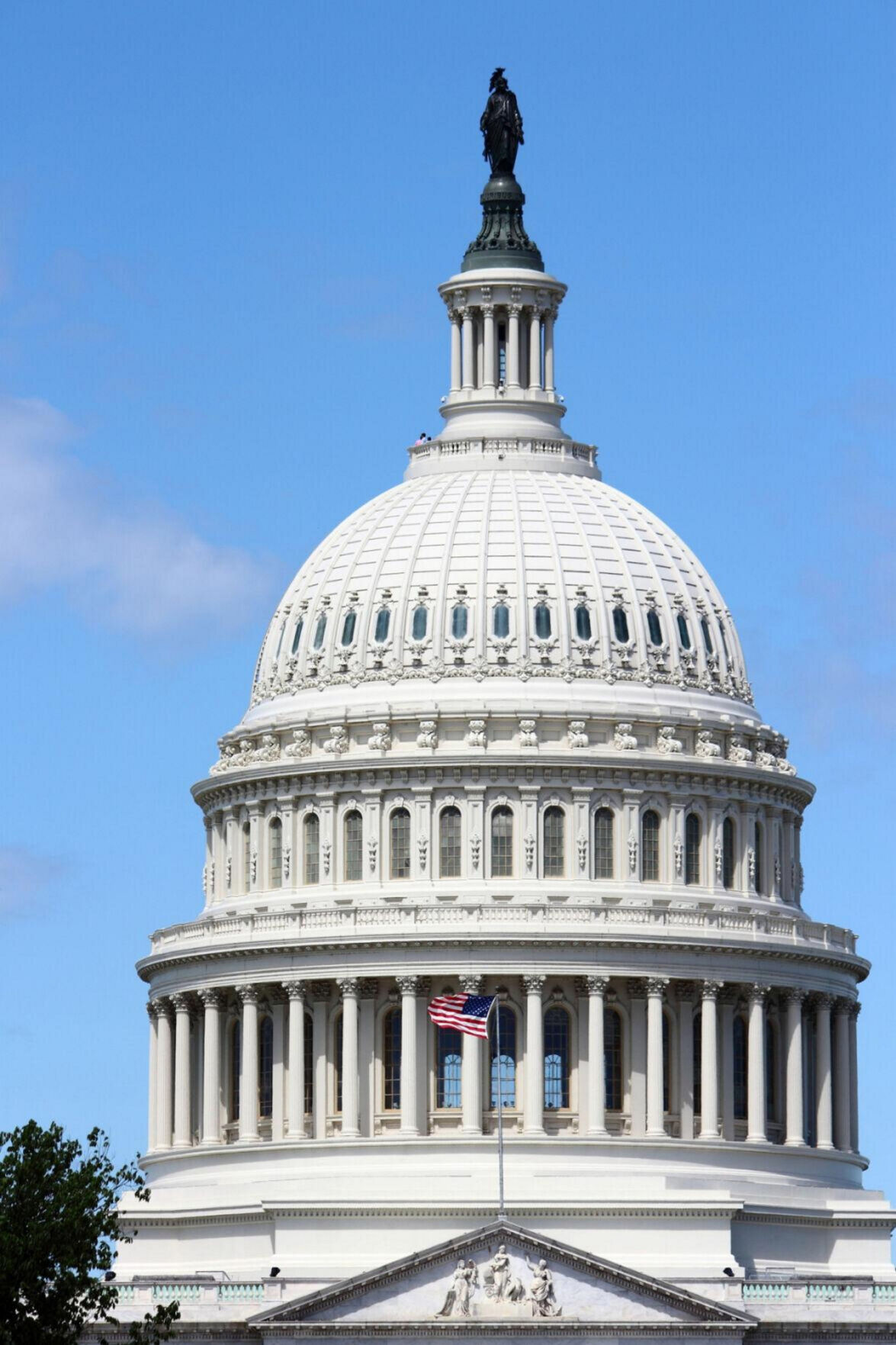 Petty squabbling has thrown a wrench into vital funding for a bridge connecting Massena and the Canadian city of Cornwall.

Like other structures linking our two nations, the Seaway International Bridge has been hit hard by the novel coronavirus. Officials representing both governments closed the border to much of the vehicular traffic using these bridges.

Canada allocated $1.95 million to supplement lost revenue. And $1.5 million was initially included in the American Rescue Plan, legislation proposed to provide “additional relief to address the continued impact of COVID-19 (i.e., coronavirus disease 2019) on the economy, public health, state and local governments, individuals and businesses,” according to the act’s summary. The revenue for the Seaway International Bridge would have come from a trust fund established to collect fees paid by shippers for the maintenance of critical transportation infrastructure.

However, political bickering got in the way. After the U.S. House of Representatives passed the bill Feb. 27, some GOP members of the U.S. Senate griped that the legislation came with too much unnecessary spending. A tweet from the Senate Republicans last month decried the “$1.5 million to build Chuck Schumer a bridge …”

First of all, the Seaway International Bridge is already constructed! The request for this allocation came from former Secretary of Transportation Elaine Chao during the Trump administration.

Secondly, the money would not come from American taxpayers but rather from a trust fund set up specifically for such purposes. Finally, this restores funding lost as a direct result of the coronavirus pandemic.

Unfortunately, the bridge funding was removed from the Senate version of the American Rescue Plan. Allison D. Biasotti, spokeswoman for Senate Majority Leader Charles E. Schumer, D-N.Y., said the item was scrubbed from the bill as a result of Republican messaging about it.

The bill was signed into law Thursday by President Joe Biden. There’s no doubt that it’s stuffed with a lot of pork — a key reason cited by U.S. Rep. Elise M. Stefanik, R-Schuylerville, as to why she voted against it.

Cramming pet projects into legislative measures is a bad practice and contributes to the national debt. But when considering the sausage-making process of drafting laws, pork comes along for the ride.

For Democrats and Republicans to argue over an essential item in the bill that wouldn’t have imposed any costs to American taxpayers is unconscionable. The Canadians did their part; now it’s up to the U.S. government to do its part.

The bridge needs this money as Canadian funds will expire at the end of this month. Congressional leaders need to get back to work and fix this problem.

No one to blame but the democrats, after all they control all three branches of govt. They just passed a $1.9 trillion dollar bill but couldn’t push through $1.5 million? Come on man, don’t blame the Republican. Hmmm, they can shut down the northern border but the southern border is wide open? Thanks Biden..

Havn't been following the Cornwall Bridge Saga but I believe if money was removed or left out of stimulus 3 for its operation Mr Chuck Shumer and Ms Kirsten Gillibrand deserve the biggest share of blame. Shumer and Gilly probably owed a vote somewhere else meaning someone else's project took precedence and our 2 senators had to remove the Cornwall Bridge funds. I would not be overly concerned these two clever legislators will find the money probably already contained in another north country package.