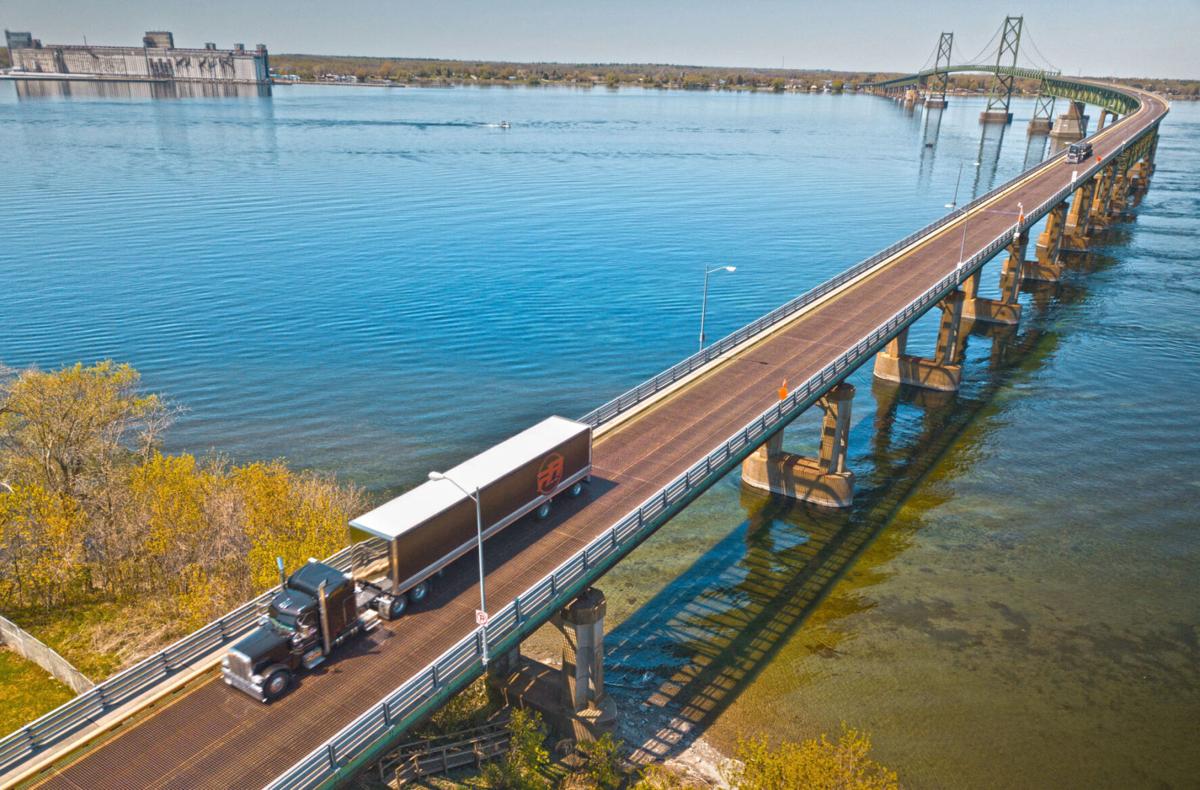 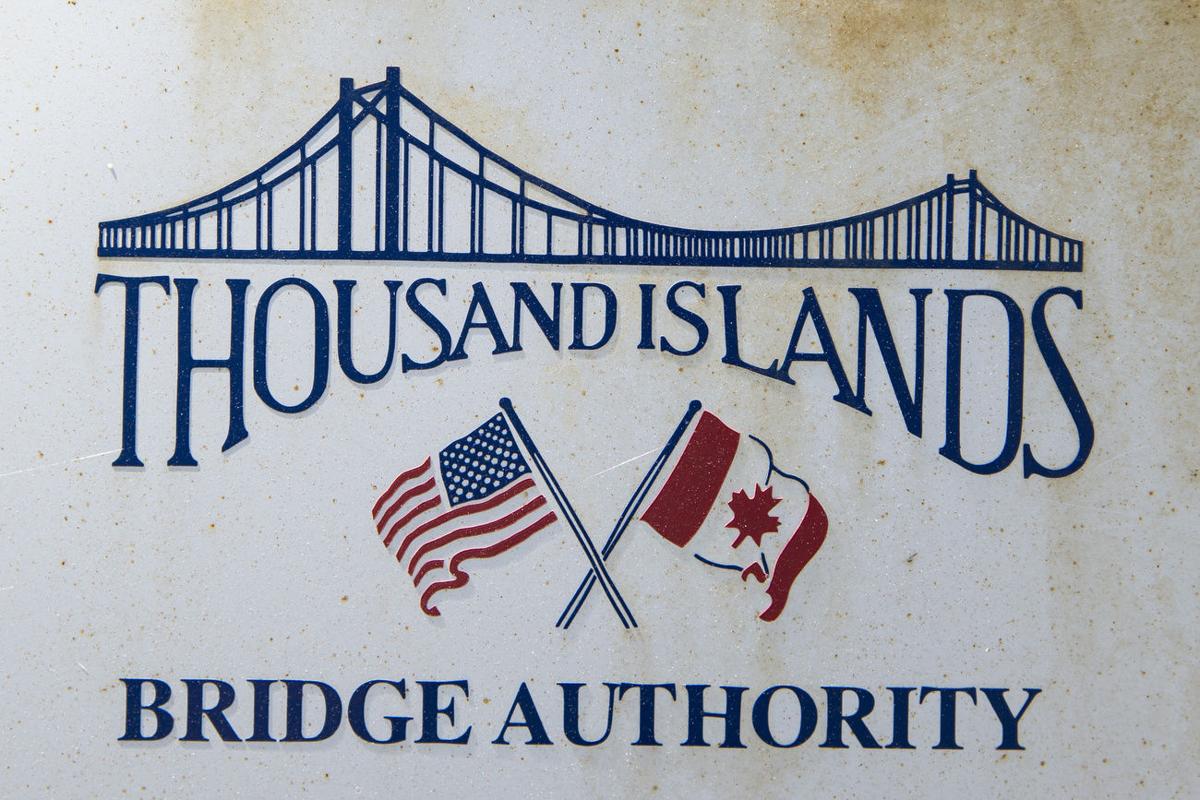 The three bridges connecting Northern New York with Canada have seen a substantial drop-off in vehicular traffic since the border was closed more than two months ago.

“The Ogdensburg-Prescott International Bridge saw the biggest hit to traffic, experiencing a 92.2 percent decline in passenger vehicle volume compared to a year ago, dropping from 45,707 vehicles in April 2019 to 3,551 vehicles this year, a difference of 42,156, according to figures released [May 19] by the Bridge and Tunnel Operators Association,” according to a story published May 21 by the Watertown Daily Times. “Including truck traffic, vehicle crossings at the Ogdensburg bridge, the Seaway International Bridge in Massena and the Thousand Islands International Bridge in Alexandria Bay dropped by a total of 248,229 vehicles since last April, or 62.6 percent, going from 396,529 crossings in April 2019 to 148,300 this year. The closure of the border for nonessential travel was initially set to expire April 30, but that was subsequently extended to today. On [May 19], the two countries announced that the closure will now last for at least another 30 days, or through June 21.”

The consequences of this significant decline in border crossings will be huge losses of revenue for all three bridges. This has the potential of delaying vital maintenance work on these structures.

The Ogdensburg-Prescott International Bridge confronts the biggest problem in this regard. Under normal circumstances, it does not generate enough revenue to keep up with its own repairs. And now that border crossings are severely limited, money for this will drop like a stone.

The primary stumbling block here is the arrangement for the Ogdensburg Bridge and Port Authority to reimburse the state for constructing the bridge. It was built between 1958 and 1960 with a price tag of $22 million.

The authority has been paying $75,000 back to the state each year; it would take the OBPA more than two centuries to make good on the debt it still owes on the initial construction. An estimated $130 million worth of repairs needed over the entire span was identified in 2018.

One bit of good news is that a bid for $19.1 million has been accepted by the OBPA to have rehabilitation work done on the bridge’s approach. The bid was made by Piasecki Steel Construction of Castleton.

“The acceptance of the bid is contingent on it being approved by New York state, Steve Lawrence, the interim director of the OBPA, said [May 21]. It is also contingent on securing the $1.8 million the authority is short on its budget for the project,” according to a story published May 21 by the Watertown Daily Times. “Work could begin as soon as July, Mr. Lawrence said, and is not expected to be completed until December of 2021. The money for the project is coming from the New York State Department of Transportation.”

With traffic substantially reduced, the OBPA should take advantage of this time to get more repair work done on the bridge. It is a vital link to Canada, so its maintenance cannot be allowed to fall further behind.

All they care about is the money.