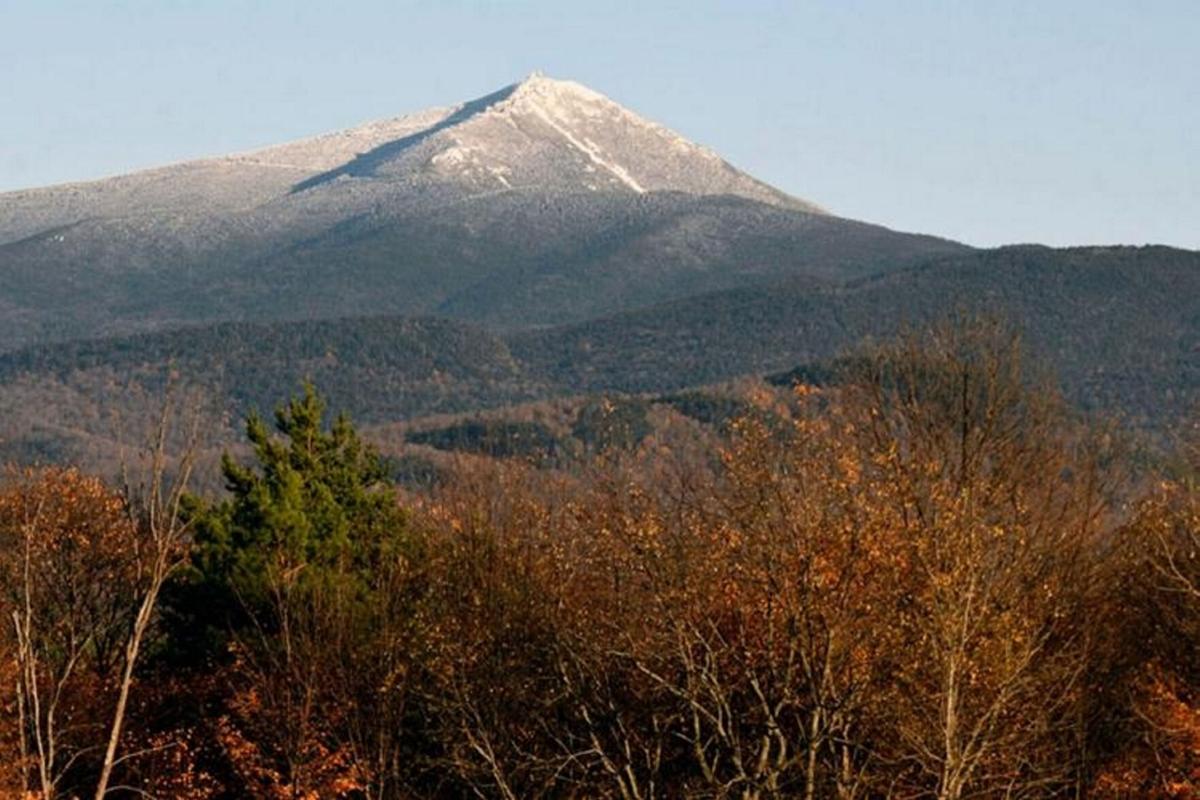 A plan to improve recreational opportunities on Whiteface Mountain has people concerned about the number of trees that will be removed. Adirondack Daily Enterprise 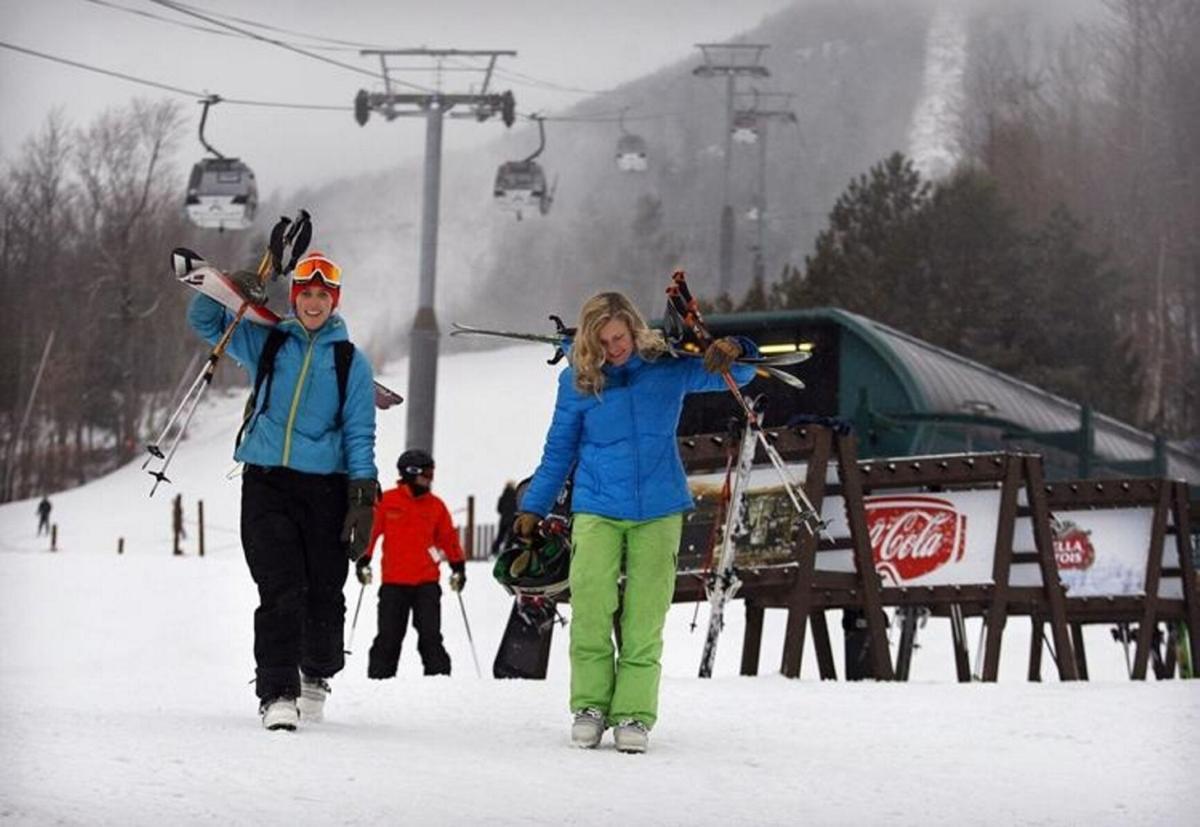 Skiers make use of Whiteface Mountain in 2014. Watertown Daily Times

A plan to improve recreational opportunities on Whiteface Mountain has people concerned about the number of trees that will be removed. Adirondack Daily Enterprise

Skiers make use of Whiteface Mountain in 2014. Watertown Daily Times

The Olympic Regional Development Authority wants to make enhancements to Whiteface Mountain in Wilmington before the beginning of the World University Games in 2023.

In a story published Oct. 16, the Adirondack Explorer reported that the organization’s improvements would include “new connector ski trails, widening of existing ski trails, a new lift between Bear Den and Legacy Lodge and development of new hiking and mountain biking trails.” The proposed amendments were put out for public comment Oct. 27 “with hopes to start work on widening the ski racing trails and the new chair lift by next summer,” according to the Adirondack Explorer.

The Adirondack Park Agency will need to approve the amendments. The Adirondack Explorer reported that a court ruling made a few months ago could affect the ORDA’s plans.

“State officials have big plans for improvements to Whiteface Mountain before the World University Games in 2023, but a tree-cutting decision handed down by the state’s highest court earlier this year could cause hiccups. Michael Pratt, president and CEO of the Olympic Regional Development Authority, gave the Adirondack Park Agency a peek of new plans for Whiteface Mountain,” according to the story. “Whiteface Mountain is part of the state’s constitutionally protected Forest Preserve, but an amendment passed in 1941 allows for the mountain to have a maximum of 25 miles of ski trails. The mountain’s original management plan passed in 2004 was last amended in 2018. As part of the new 2021 proposal, the plan will give up cutting trees on about 0.32 miles, Pratt said. For all the projects in the amendment, ORDA had proposed cutting more than 20,000 trees greater than 3-inches in diameter. With the scale-backs in the proposal, the agency plans to cut about 15,000 trees. Add in smaller trees and the number is closer to 28,000 trees. Pratt and APA board members did not mention the state Court of Appeals decision handed down in May that deemed tree cutting of some snowmobile trails in the forest preserve unconstitutional. The court ruled 4-2 in favor of Protect the Adirondacks, the nonprofit environmental organization that brought the suit. The decision could have wider implications on forest preserve projects that involve cutting trees, which [the state Department of Environmental Conservation] and APA have sparingly acknowledged.”

“The Whiteface project is disconcerting in a few ways. Overall, ORDA is proposing to cut the same number of trees (about 20,000) as the state’s highest court just rejected as an unconstitutional destruction of timber on the Forest Preserve,” John Sheehan, director of communications for the Adirondack Council, responded to the Watertown Daily Times in an email. “In terms of downhill ski trail mileage, we are not sure ORDA has any authorized mileage remaining in its possession. If you count the glade trails it has developed (glades have some trees remaining, between which the skiers ski), ORDA has passed the 25-mile cap already. We have brought this up but received no formal reply. If our calculations are correct, ORDA would need new authorization (a constitutional amendment) or it would have to close some existing downhill trail mileage before it can lawfully build more.”

In an Oct. 18 post on Twitter, Sheehan said this plan also would remove 800 trees from the habitat used by Bicknell’s thrushes, the world’s rarest tropical songbird.

Upgrading recreational facilities is good as it usually serves the best interests of the public. But it just as important to preserve the region’s natural resources and adhere to the laws designed to protect them. The ORDA should re-examine its proposals to make sure they are in keeping with pertinent laws and court rulings and aren’t going to harm animals who make use of the Forest Preserve.