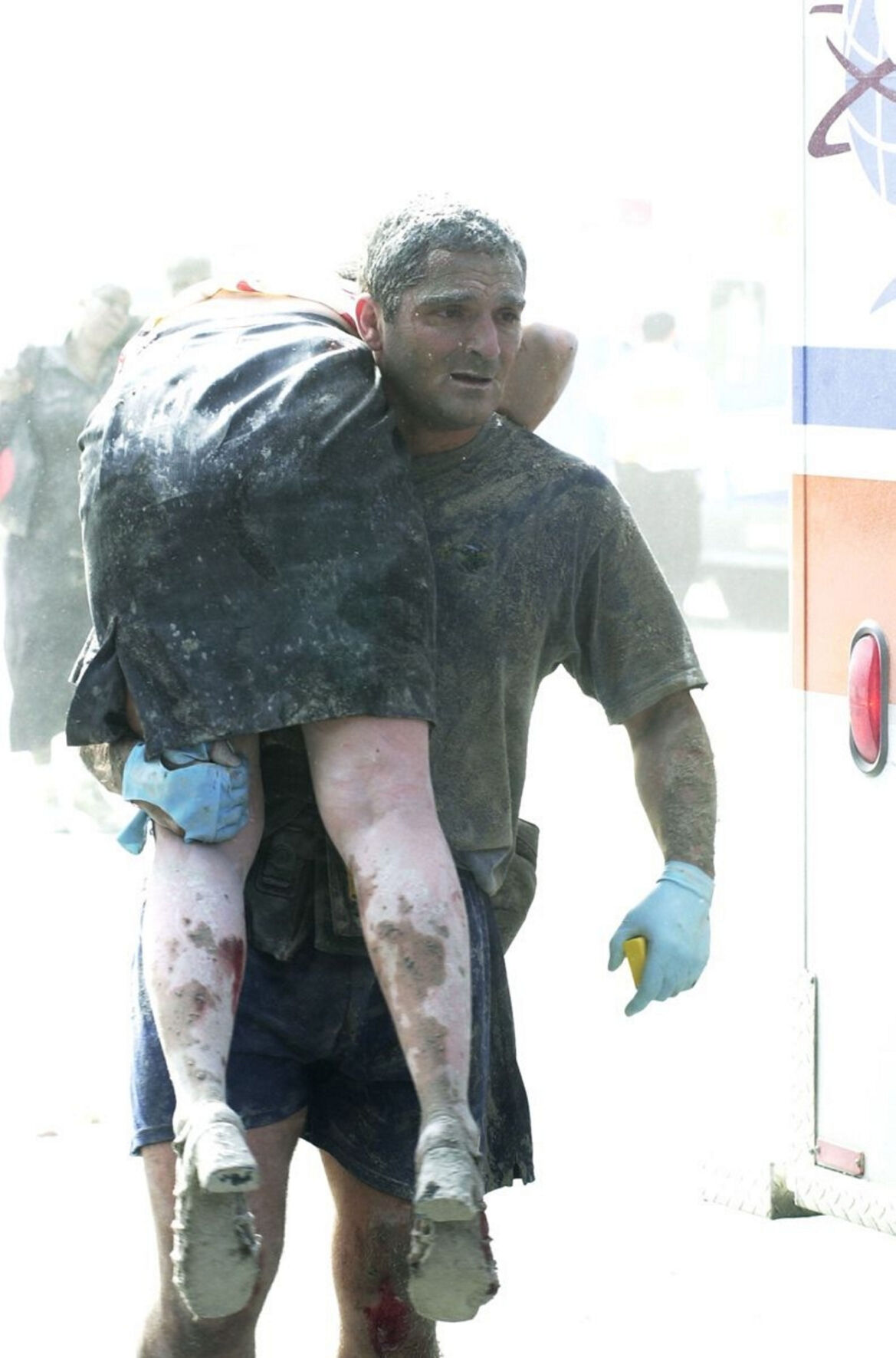 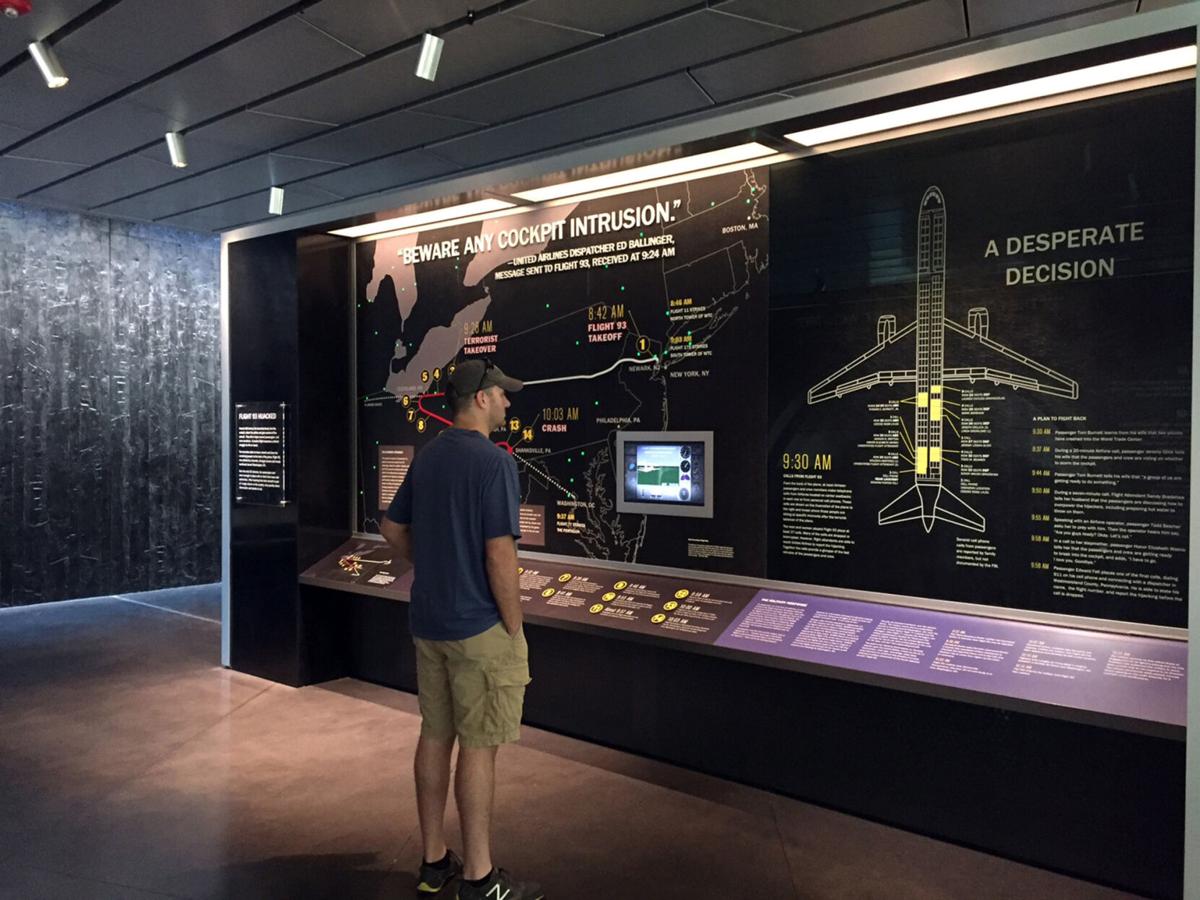 It’s easy to overlook all those who serve in the background to make our lives better.

They do their jobs so well, they make it look easy. And until an emergency occurs, we often take them for granted.

The terrorist attacks on Sept. 11, 2001, perpetuated by Islamic extremists, shook us from our apathy and forced us to learn some painful truths. We could no longer ignore the extraordinary dedication that many people have for the work they perform to keep our society safe and operating efficiently. This day reminded us that these individuals regularly face perils we can’t imagine — and on 9/11, they gave of themselves in ways we’ll never forget.

Each of the World Trade Center’s two towers in Manhattan had 110 floors. Rescuing the tens of thousands who worked in them was incomprehensible.

And yet firefighters, medical personnel, police officers, security agents and employees of businesses in the World Trade Center made their way into the buildings and searched room to room to find survivors and usher them out safely. No one wrote a manual on how to function under these harrowing circumstances. Those who saved others relied on their training and instincts to keep moving forward amid all the chaos.

People at the Pentagon faced similar problems. Military personnel and civilian workers for the U.S. Department of Defense struggled to find their colleagues in the dark with fires all around them. First-responders treated those who were injured under the cloud of ongoing threats.

Having heard of what was going on in New York City and Washington, D.C., the passengers aboard United Airlines Flight 93 knew what their captors had in mind. They had spoken with loved ones on their cell phones and discovered why the planes had been hijacked.

So the passengers organized themselves and decided to thwart this plan. They overwhelmed the terrorists and forced the plane to crash. They knew it would claim their lives, but at least this plane wouldn’t be used as a weapon.

It’s humbling to reflect on the courage these individuals demonstrated and the sacrifices they and their loved ones made. In a civil society, it’s unconscionable to ask such good people to endure this fate.

Tragically, there are those around the world who seek to do us harm. And in response to their atrocities, the U.S. armed forces took action over the next two decades to repress global terrorism.

On this page Sunday, we’ll focus on the toll that years of war have taken on members of the military, their families and our communities — particularly here in Northern New York. We lost many brave personnel who swore an oath to defend our nation.

But on this anniversary of 9/11, it’s fitting to recall the 2,977 lives taken from us that day. Numerous people died while trying to help others.

We as a nation find ourselves at a crossroads. Partisan differences have divided us in disturbing ways. In all the acrimony we’ve conjured up, we seem to have lost our way.

Let’s embrace the unity that many of us experienced following the horrible events of Sept. 11, 2001.

Yes, we were gripped with fear and anger, and these sentiments must not dictate our decisions.

But in a deeper sense, we felt a strong resolve to remain the free society we were destined to become. The world needs the United States to remain committed to its founding principles. During this remembrance of 9/11, may we find the strength to stand firm on those ideals.